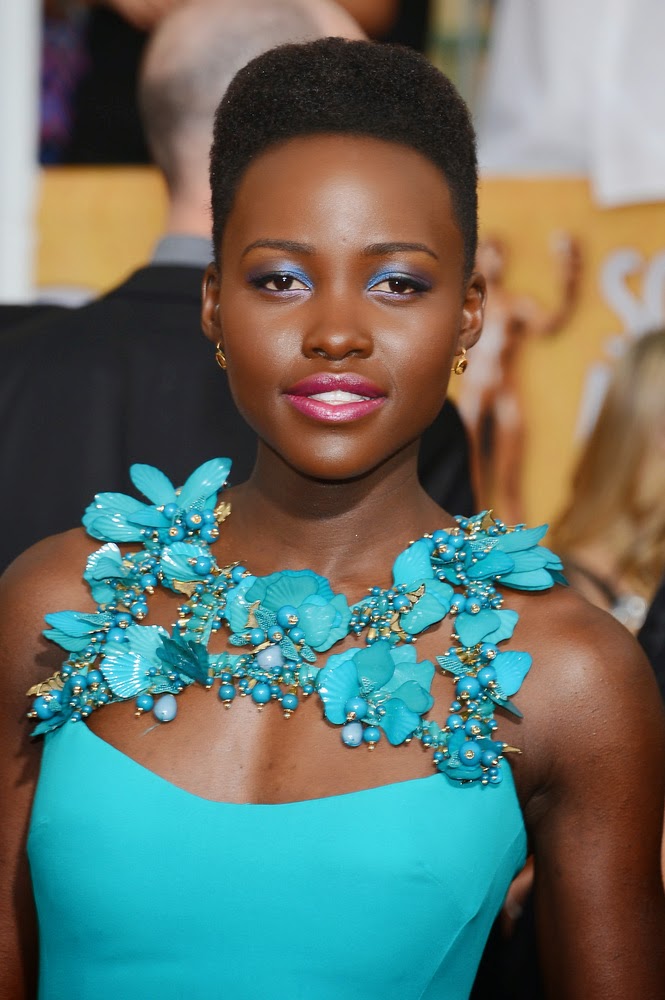 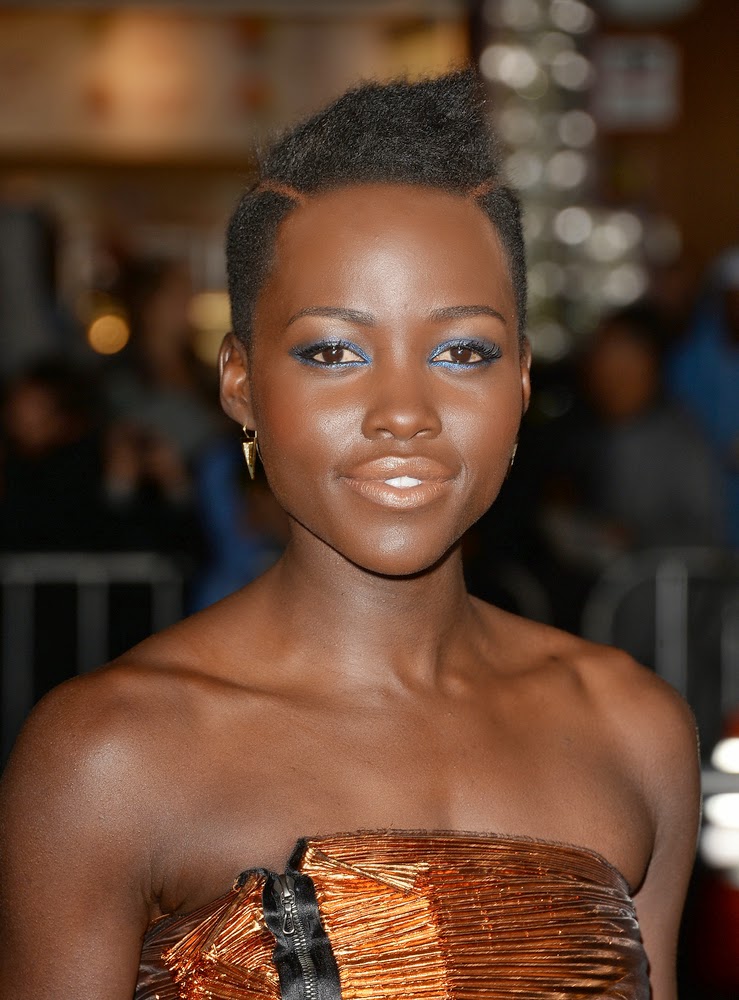 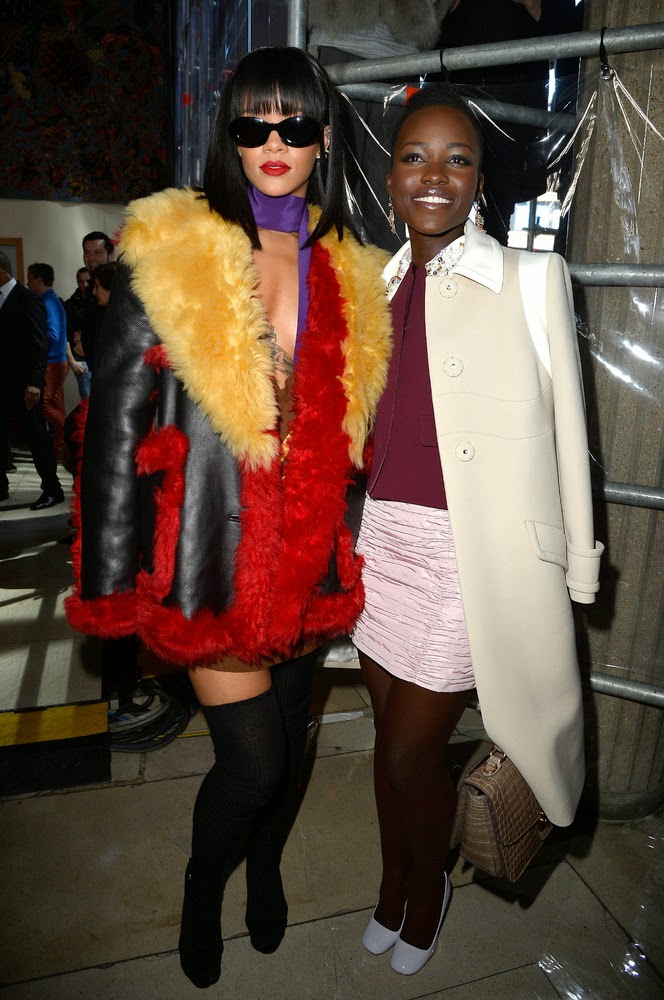 This is a super fantastic year for Lupita! It’s has been recognition galore for the gorgeous Kenyan bombshell winning much accolades for her style choices on the red carpets, from awards nominations and wins (Oscar winner, Screen Actors Guild, NAACP award etc) now to becoming the new face of cosmetics & skincare giant Lancome.

The world recognized french cosmetics & skincare giant announced the good news yesterday- Friday, April 4, 2014, that one of the most recognizable face in the movie industry right now,  has now become their brand ambassador.

Kudos to the gorgeous African queen and a good one again for Africa. At least in the face of some bleaching the best out of the skin to become as white as possible, some are still staying true to themselves and still getting good recognitions for doing so.


According to Lupita herself, ”What appealed to me about Lancome is that they are not dictating what beauty is” ”Hopefully it’s a symbiotic relationship”-That I benefit from being associated with them, and they benefit from being associated with me, as well. And for the consumer at large, I think Lancome has a range of products for every woman, and I think having me will expand people’s understanding of, hopefully, what Lancome stands for, who Lancome is for.


With this deal, Lupita becomes the first ever black ambassador of Lancome. She follows in the foot steps of other Oscar winners, the likes of Kate Winslet, Penelope Cruz & Julia Roberts.

Lancome spokesperson had this to say- Their decision to tap Lupita was because she’s ”talented and and committed, true to her African beauty, showing a great curiosity and open-mindedness in her career choices”