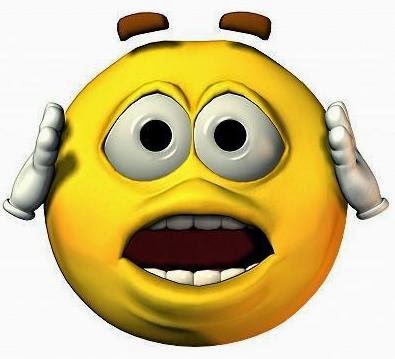 To some being in a position of authority and influence only allows them to showcase the many hidden talents they have inside, forget the fact that when you see many of these people they pretend to be the epitome of all that’s great, good and holy, while underground their heart is filled with debauchery, wantonness and everything that has to do with vice (impurity).


Just imagine this scenario, very recently a State Chief Executive added a year, good abi? Yes nothing wrong with that whatsoever. Why shouldn’t one celebrate the grace of life? We most definitely do not have no problems whatsoever with that. To mark the day and date, a very exclusive party was organized for our State Oga. When Oga arrived at the party with his handpicked guests, as was expected nubile young damsels had been imported & arranged by the aides for their boss and his friends in bus loads and the partying began in earnest.


So cool and high class was the party, that many of those around not needed or of any use at the occasion were first sent away, leaving just a few and then the lights were turned off, because like they said ”the big boys wanted to have fun” and they didn’t want prying eyes to see what they shouldn’t see. The boss and his chosen one, a gorgeous young damsel, young enough to be his daughter started crooning love to each other, while having unbridled fun of all kinds.


Do you know what must have gone down thereafter? We leave that to your very fertile imaginations!!!!!!