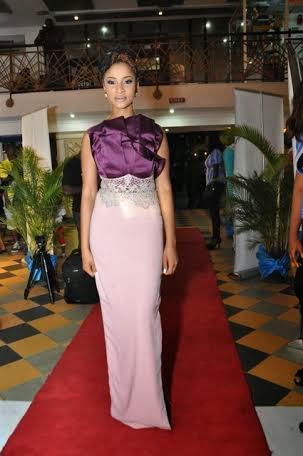 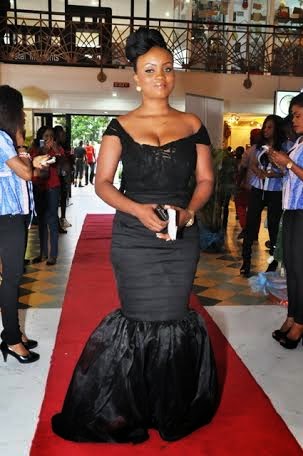 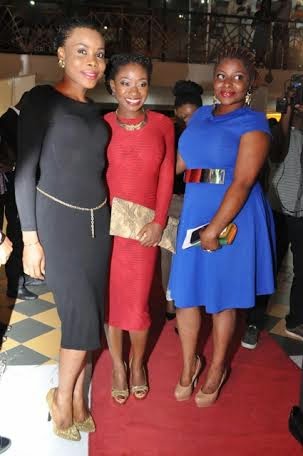 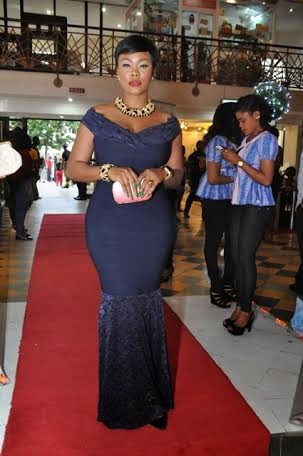 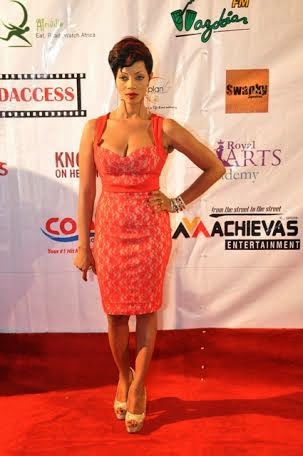 The movie ‘Knocking On Heaven‘s Door’ premiered
to much fanfare on Good Friday in Lagos at the Silverbird Galleria,
Victoria Island.  The glitterati came out to support the movie which
critics have been raving about as one of the best movies to be produced by
Emem Isong so far.
Also co-producing was Ini Edo-Ehiagwina who also starred in
the movie, as well as fellow actors Majid Michel, Blossom Chukwujekwu,
Adesuwa Etomi and many more. To me this was a breakout role for the cool
gentleman known as Blossom Chukwujekwu. His portrayal as Moses the
emotionally damaged husband to Debbie (played by Adesua Etomi) was both
chilling & brilliant.
Beautifully acted.
The very gorgeous Adesua Etomi was a breath
of fresh air; fragile, sweet, and with the voice of an angel, she has raised
the bar for newbies entering the industry. As for Majid…He makes you fall
in love with love again.
Ini Edo was also brilliant in the movie, acting
a role that only Ini could have pulled off! Brilliant!
Directing was by
Desmond Elliot, who has proven critics & naysayers wrong by
refusing to listen to their ramblings and just concentrate on getting
better & better.

The movie was executive produced by Achievas Entertainment and
continues to screen in cinemas nationwide.
Check out some red carpet
photos.
Source: Bola Aduwo of Dreamflite P.R Services


Photos by Sola of Debbin Photos.
MORE PICTURES AFTER THE BREAK. PLS CLICK ON READ MORE BELOW 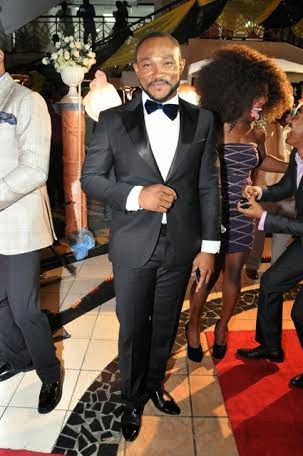 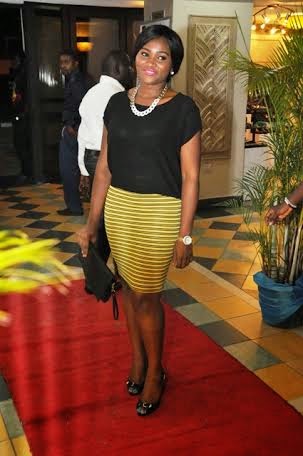 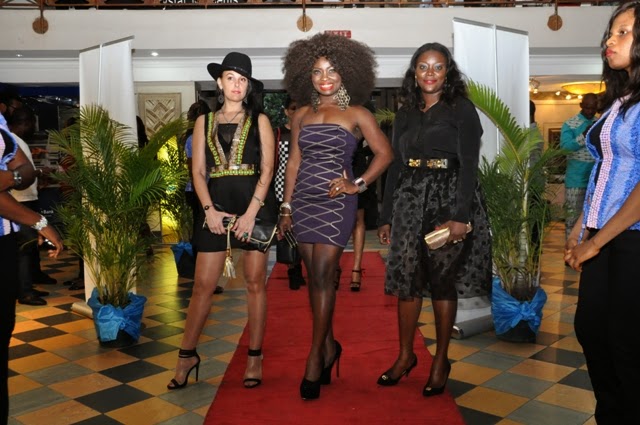 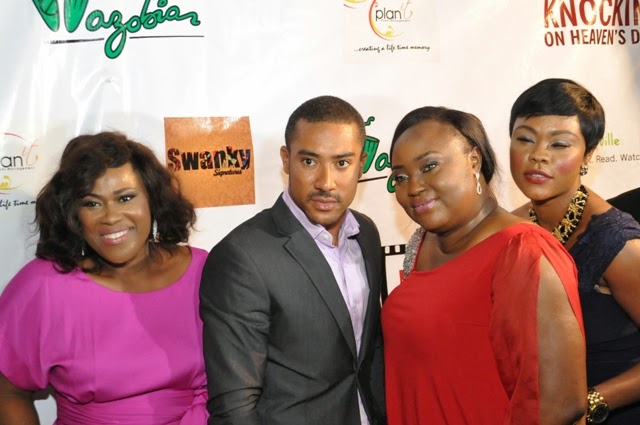 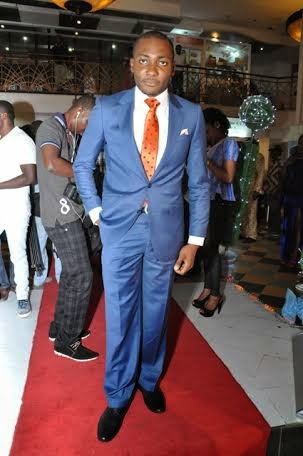 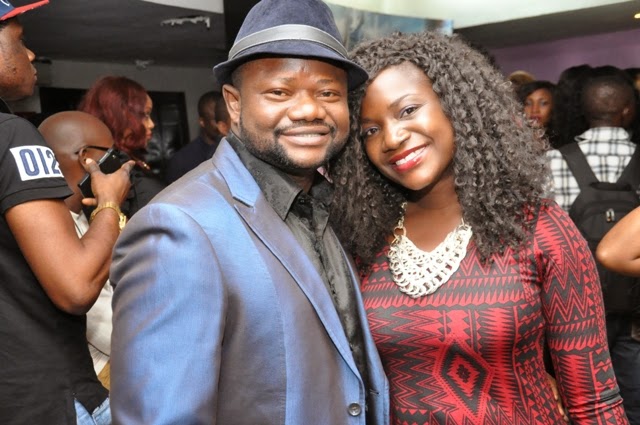 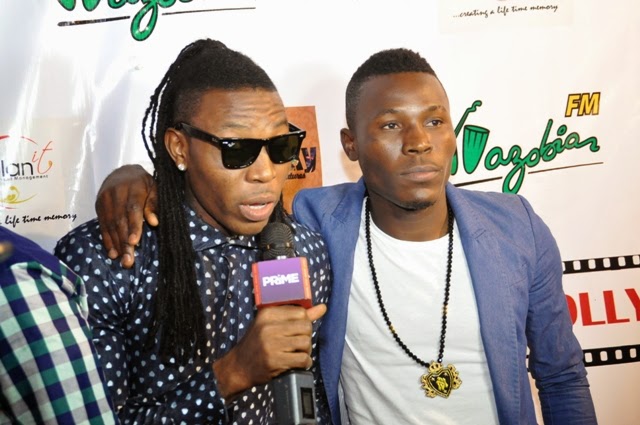 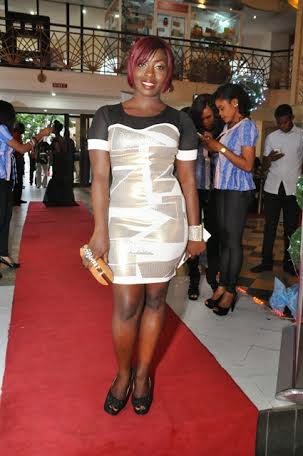 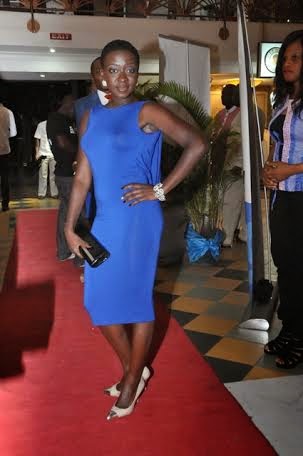 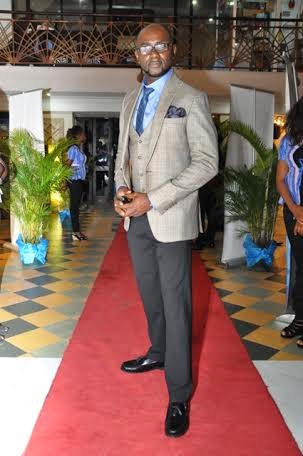 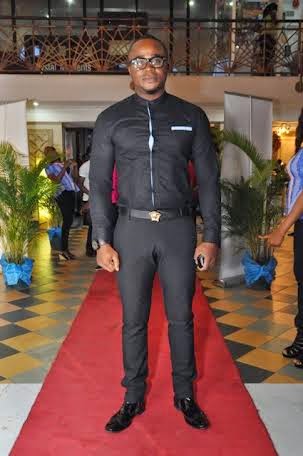 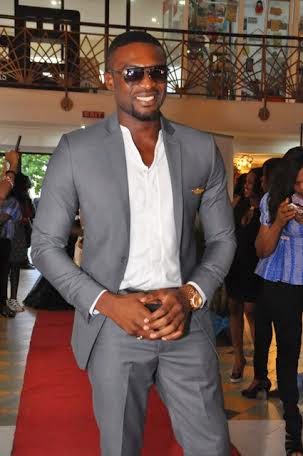 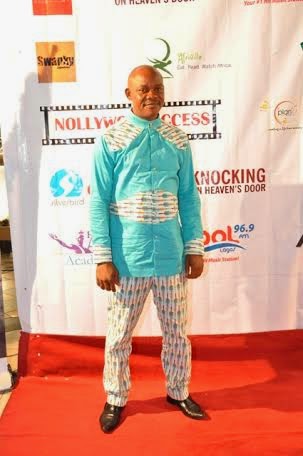 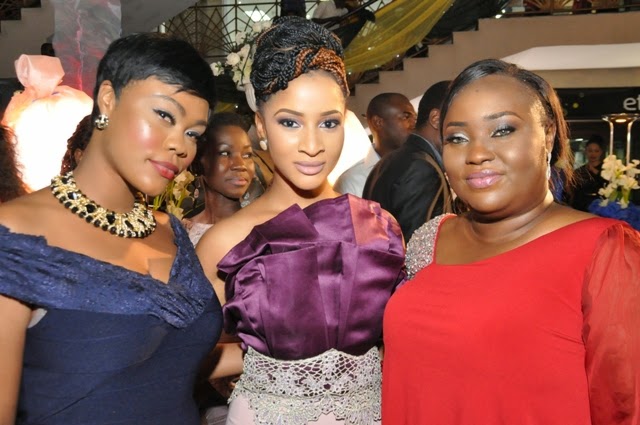 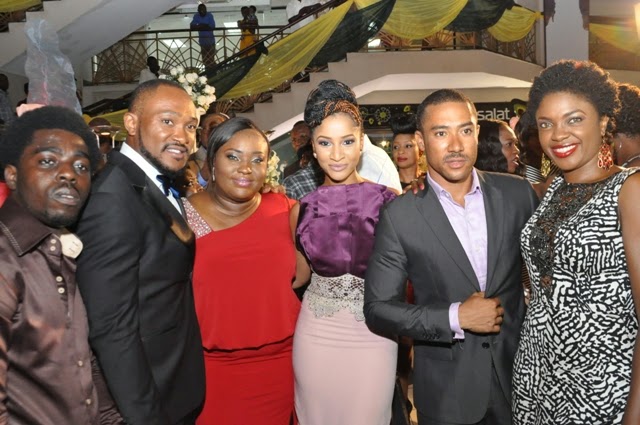 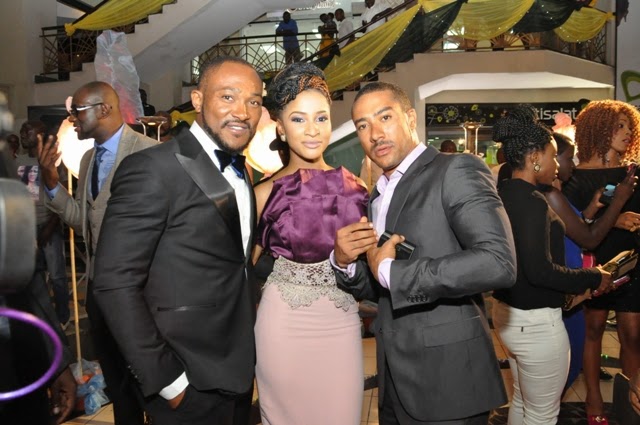 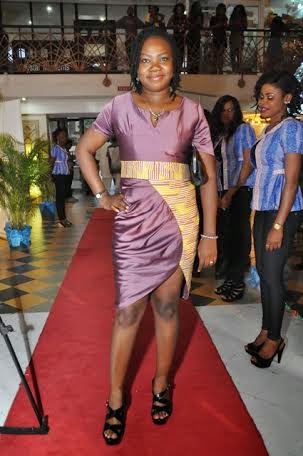