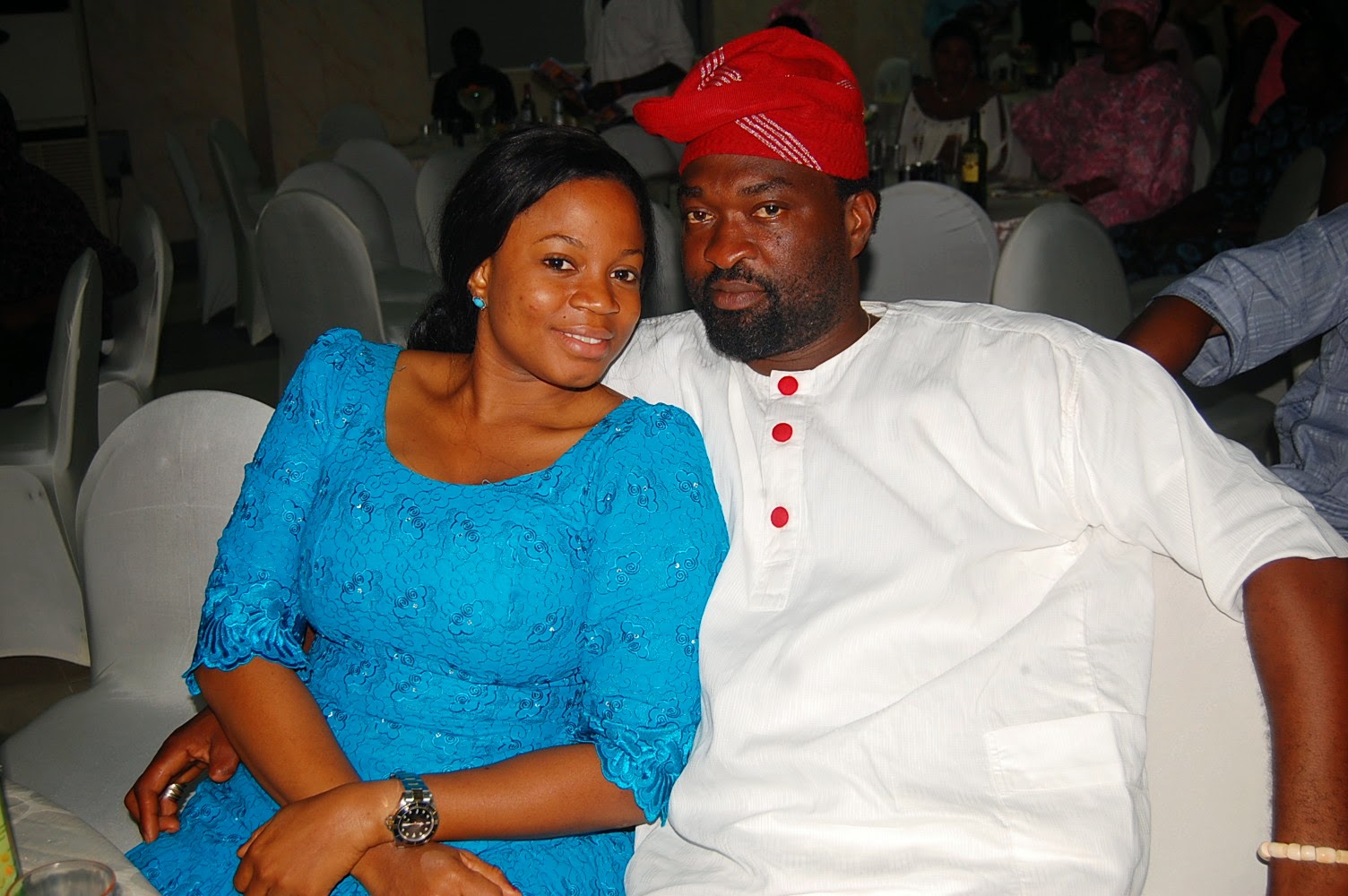 For many that might not know him, Bolaji Esho is the boss of Eldorado and a well recognized socialite based in Lagos, who at a point in time when all was going on well for him was a free spender, known to many of the praise singing musicians who couldn’t stop praising his name to high heavens. But like the good saying goes ”What goes up, must surely come down” it’s like the bubble has bust now and things are not as rosy as they used to be sometime back. Especially in the days of Eldorado at the Elegushi Beach, at the height of the Malaysian boys when money was flowing like a waterfall and those boys were looking for entertainment and where to spend it. We heard one of the best places to go to then was Eldorado because of the unbridled fun they used to provide.


Now it’s like Bolaji Esho is leaving on past glory. There are 2 major dilemmas our glorified socialite is said to be facing right now; Firstly allegation of fraud against him amounting to about N48 million. He was said to have been picked up by the SIB unit of the Police about a fortnight ago to come explain his involvement in the alleged scam. Apparently a Malaysia based business associate of Bolaji by name Samson Ajani, alleged that he had given Bolaji Esho N48 Million Naira to help build a farm in Epe since 2012, but as at 2014 which is 2 years after, only a fence is what is available on the so called farmland. Apparently wanting Bolaji to give him back the bulk of the millions not used has become a major problem. The way we see it, it might be very hard for this money to ever be recovered. After his arrest and him giving his statement, stating his own part of the story, we hear that was released on bail and the case would be coming up in the law court sometime soon.


While grappling with the first dilemma above, which we hear he is doing all his best to sweep under the carpet or make disappear, another problem is said to have cropped up. This second dilemma has to do with the birth of what is supposed to be his 2nd born, his first born were a set of twins.

While madam (his gorgeous wife) has since given birth to a bouncing baby in far away United States of America, naysayers have gone to town to claim that a bloke in the US has laid claim to the new born!!! According to the gist the bloke is said to have gone to see Bolaji’s madam at the hospital immediately after she put to bed and to the shock of all those that were there and not minding whose ox is gored, the exchange of intimacy between the 2 was allegedly unbelievable. The naysayers are ringing it out loud and clear, that the paternity of the new born is subject to some form of confirmation (DNA).

This bad bellicks are even saying there’s the likelihood madam stay put in America for a while longer.
So what is the truth? Is Bolaji Esho in any quagmire? Over to him.