Our very own star actress Omotola Jalade-Ekeinde, who is gradually becoming a well recognized international star, joined our Finance Minister/Coordinating Minister in charge of the Economy at the Time 100 Gala 2014 red carpet on Tuesday, April 29, 2014.  Omo-Sexy like many of we her fans love to call her sizzled in a red outfit, that had a white applique with black trimmings at the front.

You all would recall that 2 top Nigerians, in the person of world’s richest black man Alhaji Aliko Dangote, the President of the Dangote Group of Companies and Mrs Ngozi Okonjo-Iweala, one of Nigeria’s most influential person, were both listed amongst the very distinguished personalities that made up Time 100 Most Influential People in the World. In fact Aliko Dangote’s accolade was written by the world’s richest person, in the person of Bill Gates. While that of Ngozi Okonjo-Iweala was done by no less a personage than Bono of the world famous U2 band.


It was a night of glamour and pizazz to celebrate those that were listed in that illustrious company. While the dress-code was supposed to have been black-tie, all glam outfits many came just dressed as they felt. Also many of those listed were clearly absent at the event. 2 of those missing in action were the Cover girl on this year’s edition of the Time 100 publication, in the person of Beyonce and also our own Alhaji Aliko Dangote.

FOR MORE PICTURES AFTER THE BREAK. PLS CLICK ON READ MORE BELOW 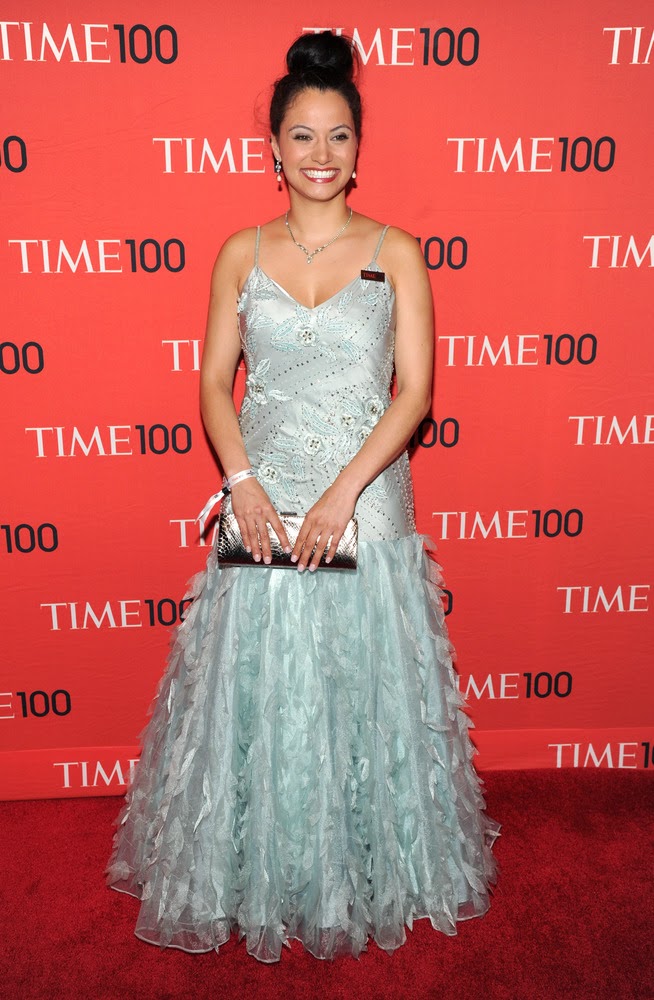