We were in Accra, Ghana all through the weekend to be a part of the pre-, main event & post VGMA’s courtesy SoundCity Ghana. On the same Aero Contractors flight to Accra were 3 of the hottest Veejays in Nigeria-Adams, Pearl & Elma, plus Sharon Ojong and Tope Esan. We all had a hilarious time from the stress of getting to the airport, to the over 1 hour plus delay waiting for our flight, to our arrival at the Kotoka International airport in Acrra, Ghana where we met D1 and his crew, to getting to our hotel- the Mirage Hotel, East Legon & Golden Tulip Hotel. It was fun all the way.

There were many fun Pre-awards party, but the only one we went to was the one powered by SoundCity Ghana in collaboration with Club 45, which is probably the biggest club in Accra, Ghana. Housed in a massive 1 storey building in a massive compound, place was okay enough to hold one of the biggest parties in town in Accra that night.


People came in torrents, because the pre-award’s party was very well advertised on radio and the social media in Ghana. Imagine people paying 100 Ghana Cedis (that’s about 35 dollars) to come party with the likes of Nyanya, Emma Nyra, Davido and co. Though the stars didn’t land at the party till about 3 am, the curious fans waited all the while.


The evening of the that early morning was the VGMA itself. Though we changed our mind about going to the main event, we heard from those who went that, it was a good event and that the red carpet was superb. Instead we went to the out of this world after party at the Twist Nite Club.


From when we got to the club at 12 midnight, till we left at about 4.45 am it was superb mix, great fun and hilarious enjoyment all through. We left many at the venue who later told us, they were still at the venue till 6 am. The deejay at the club is probably one of the best in town. Though we were the first to arrive, before we knew it, the place was jam-packed with revelers.


Please check it out. 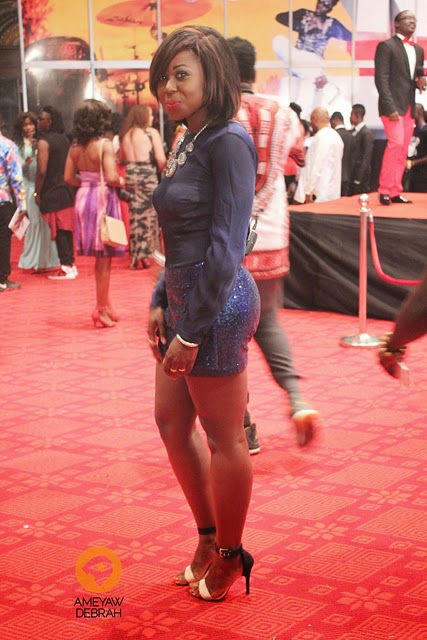 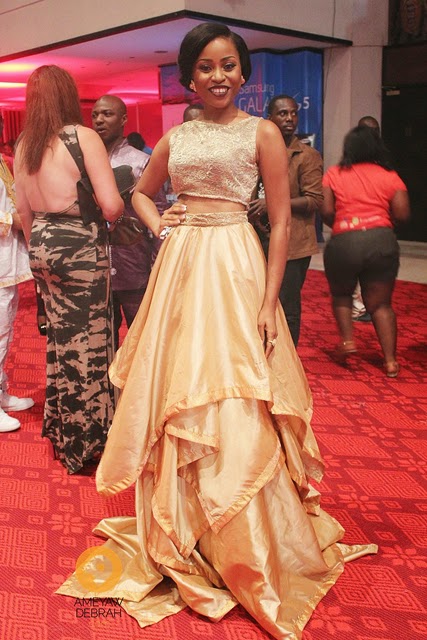 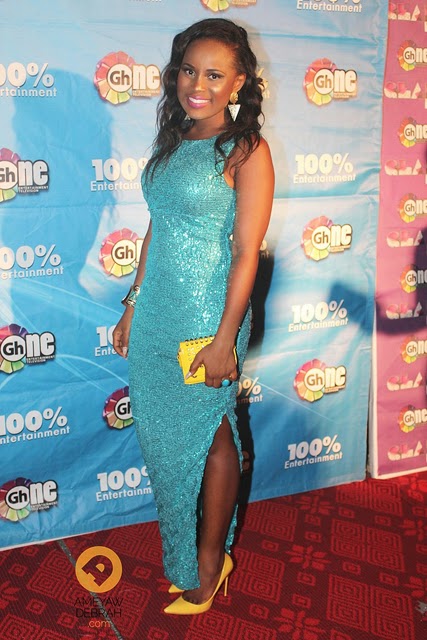 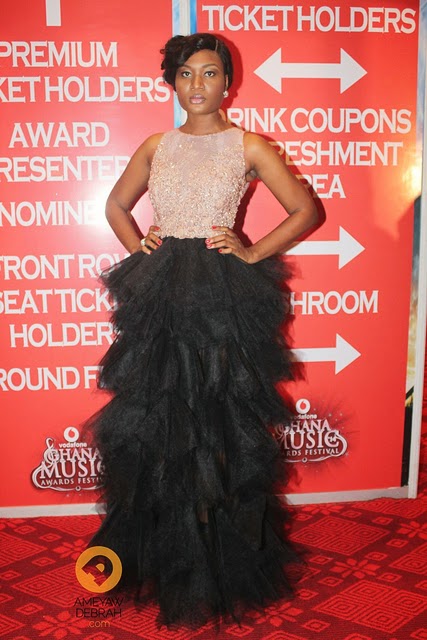 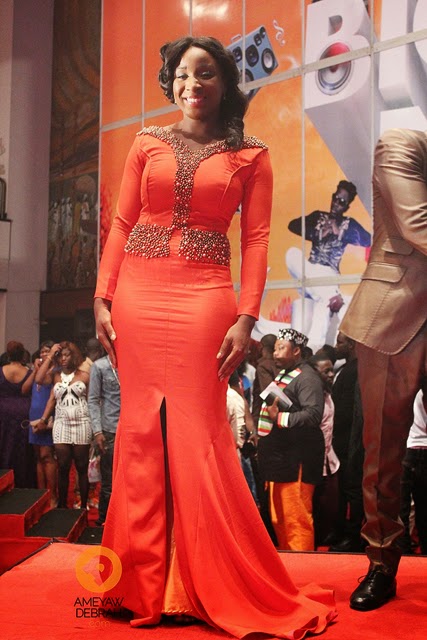 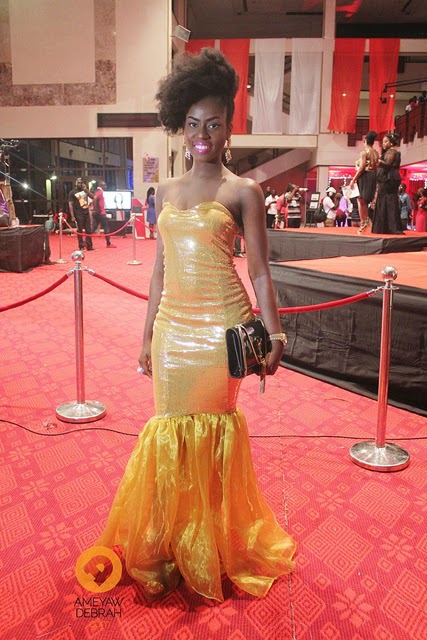 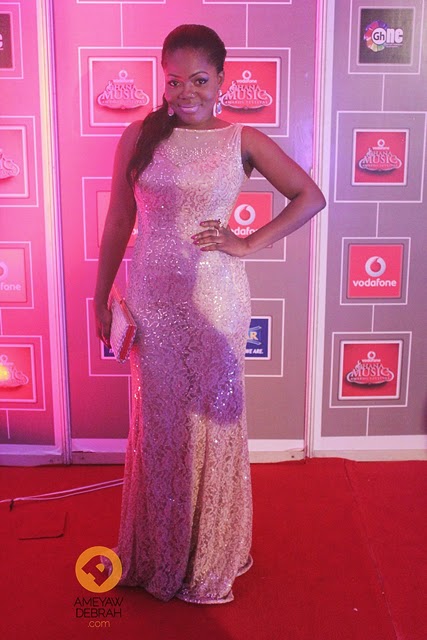 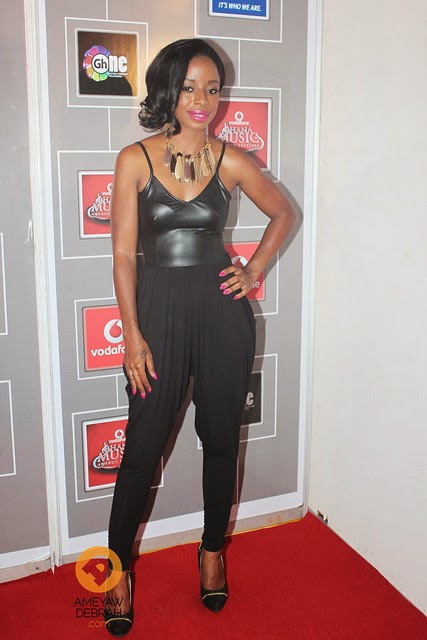 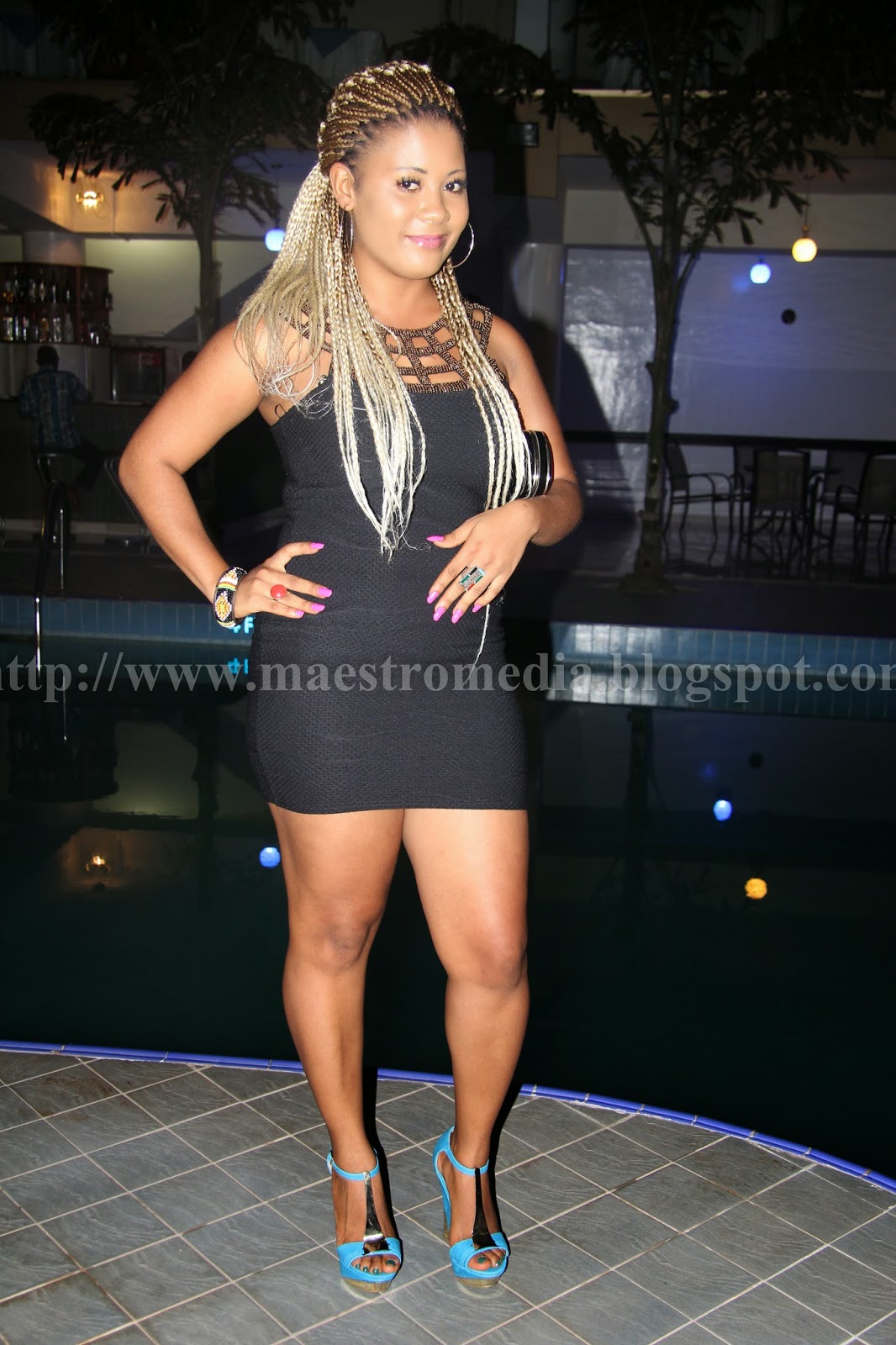 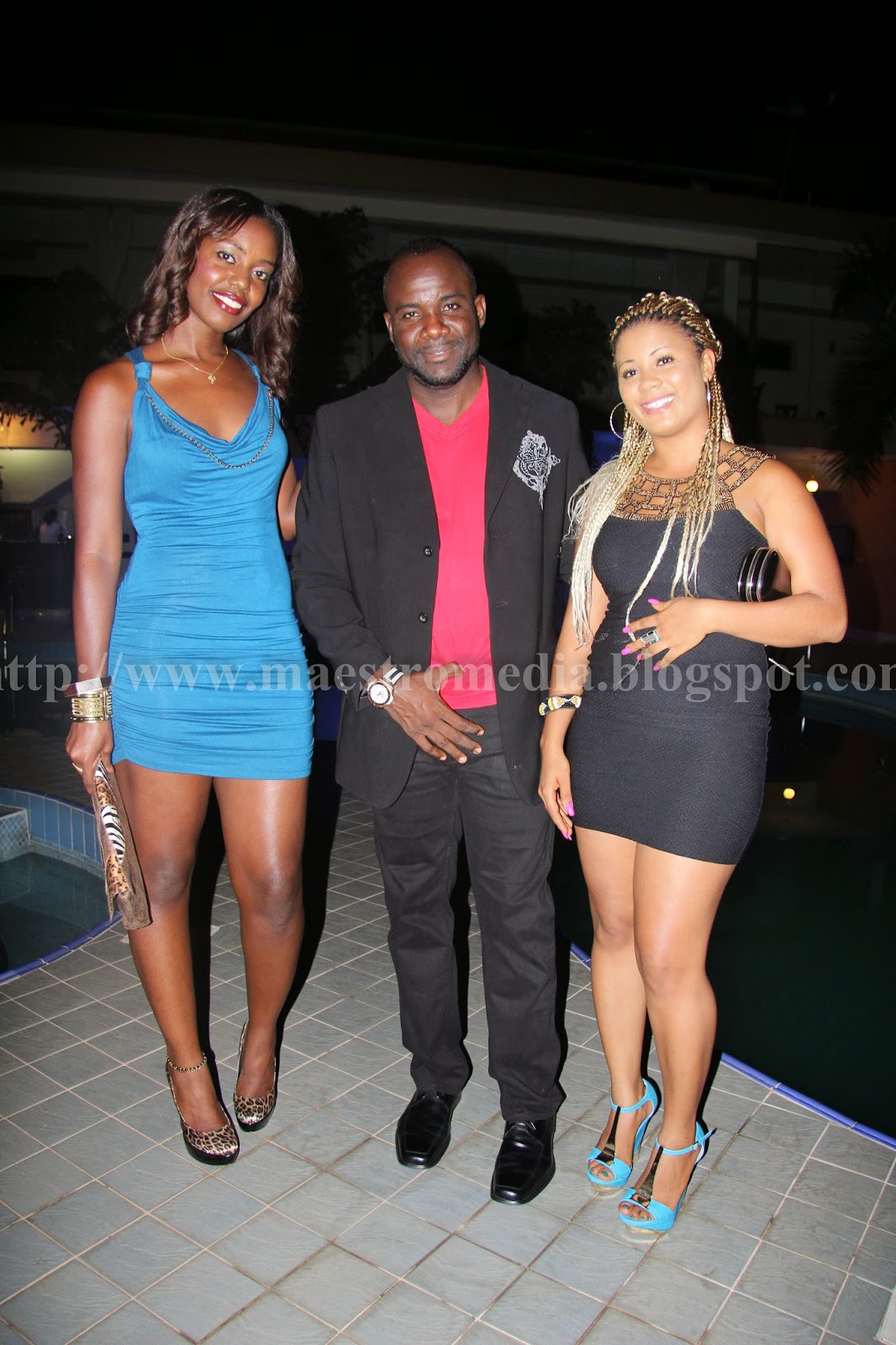 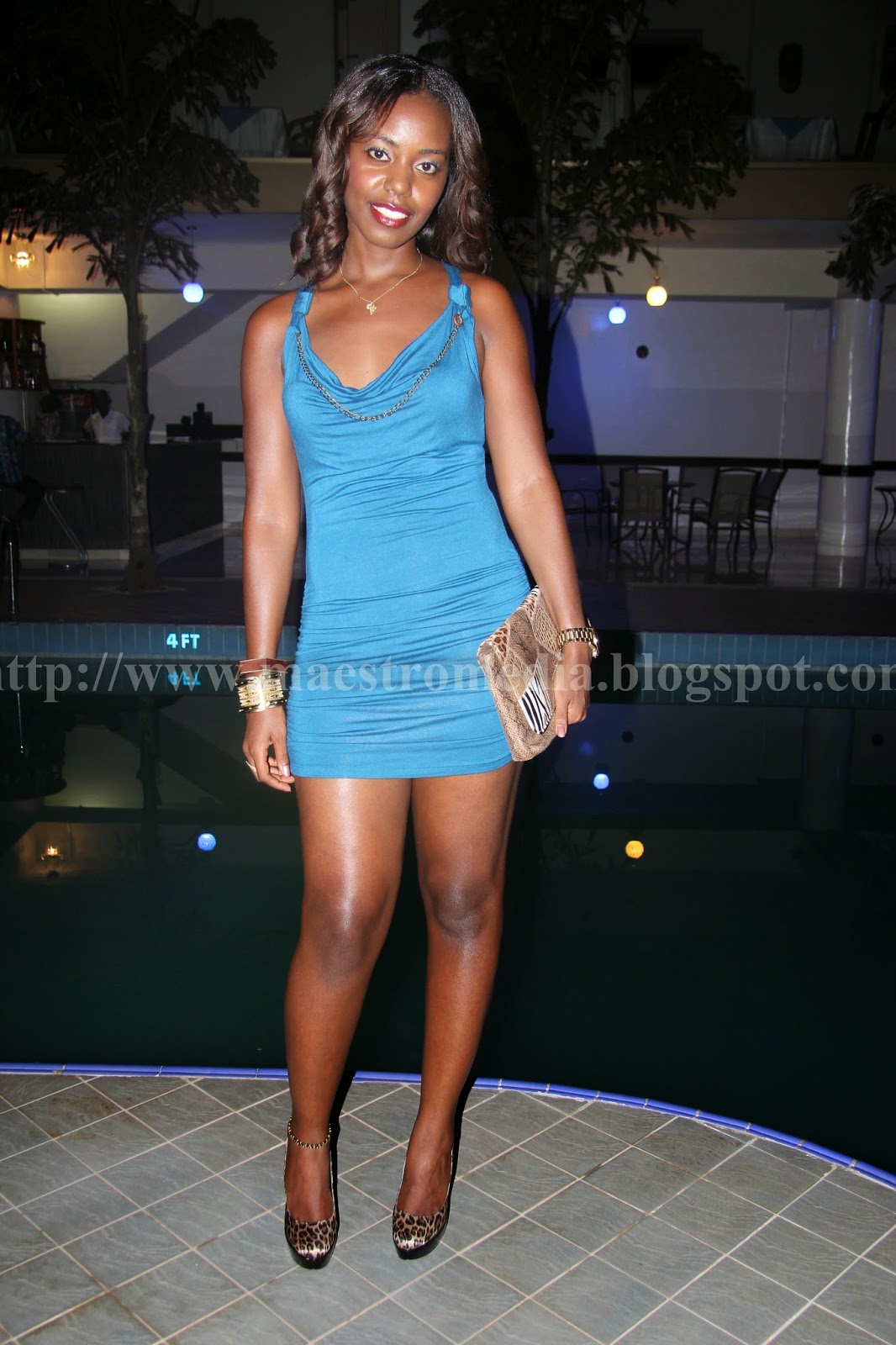 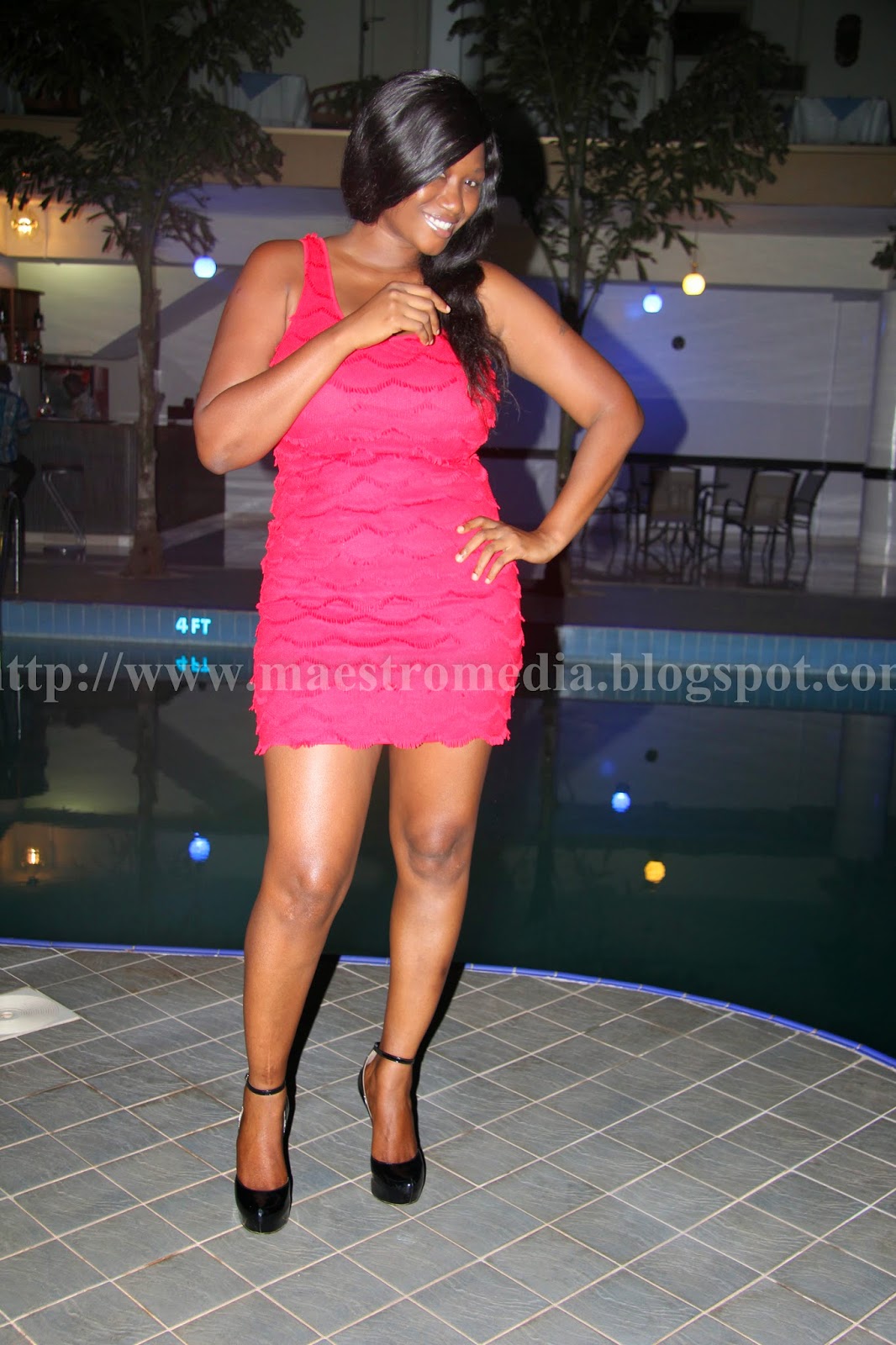 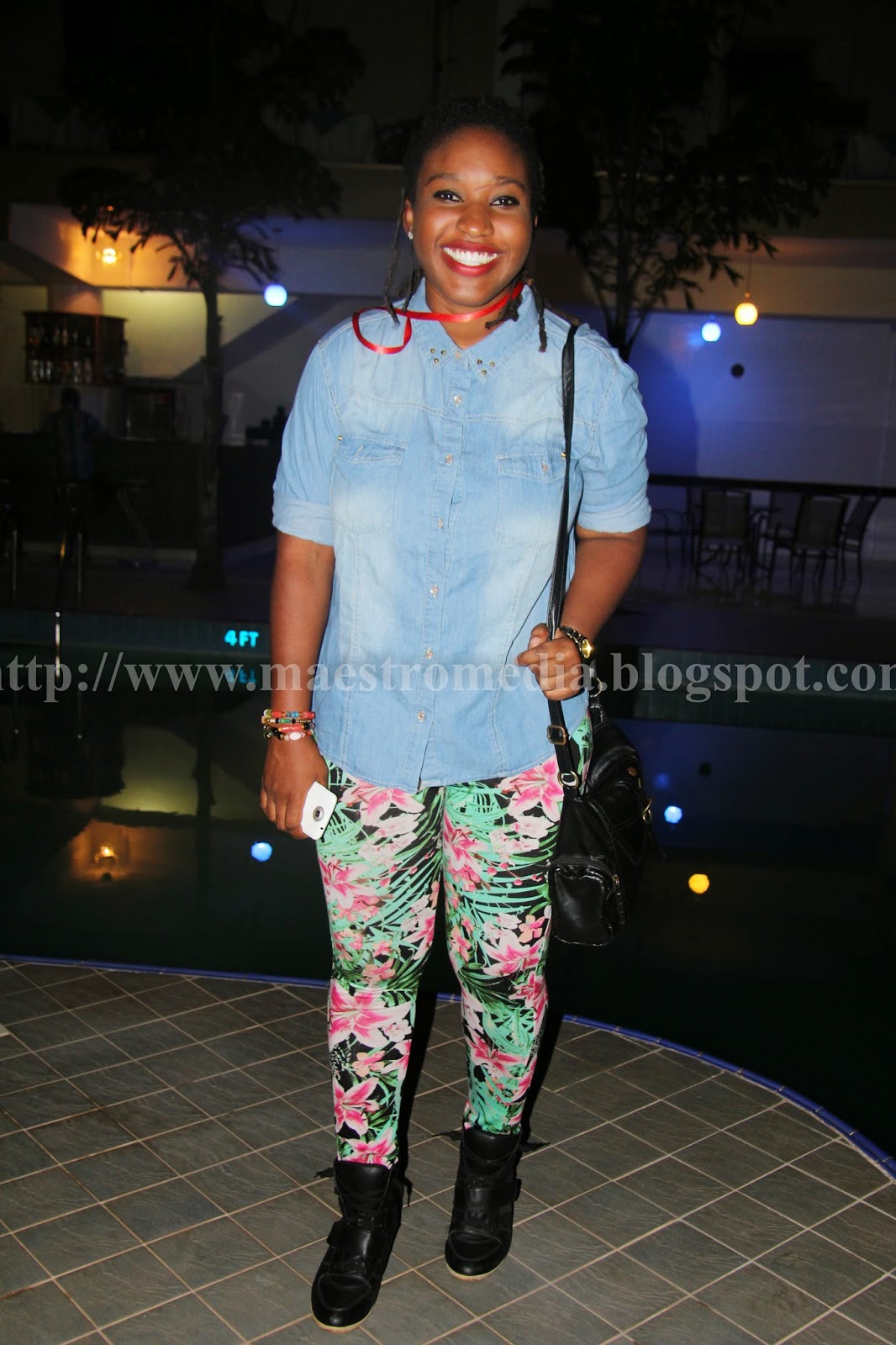 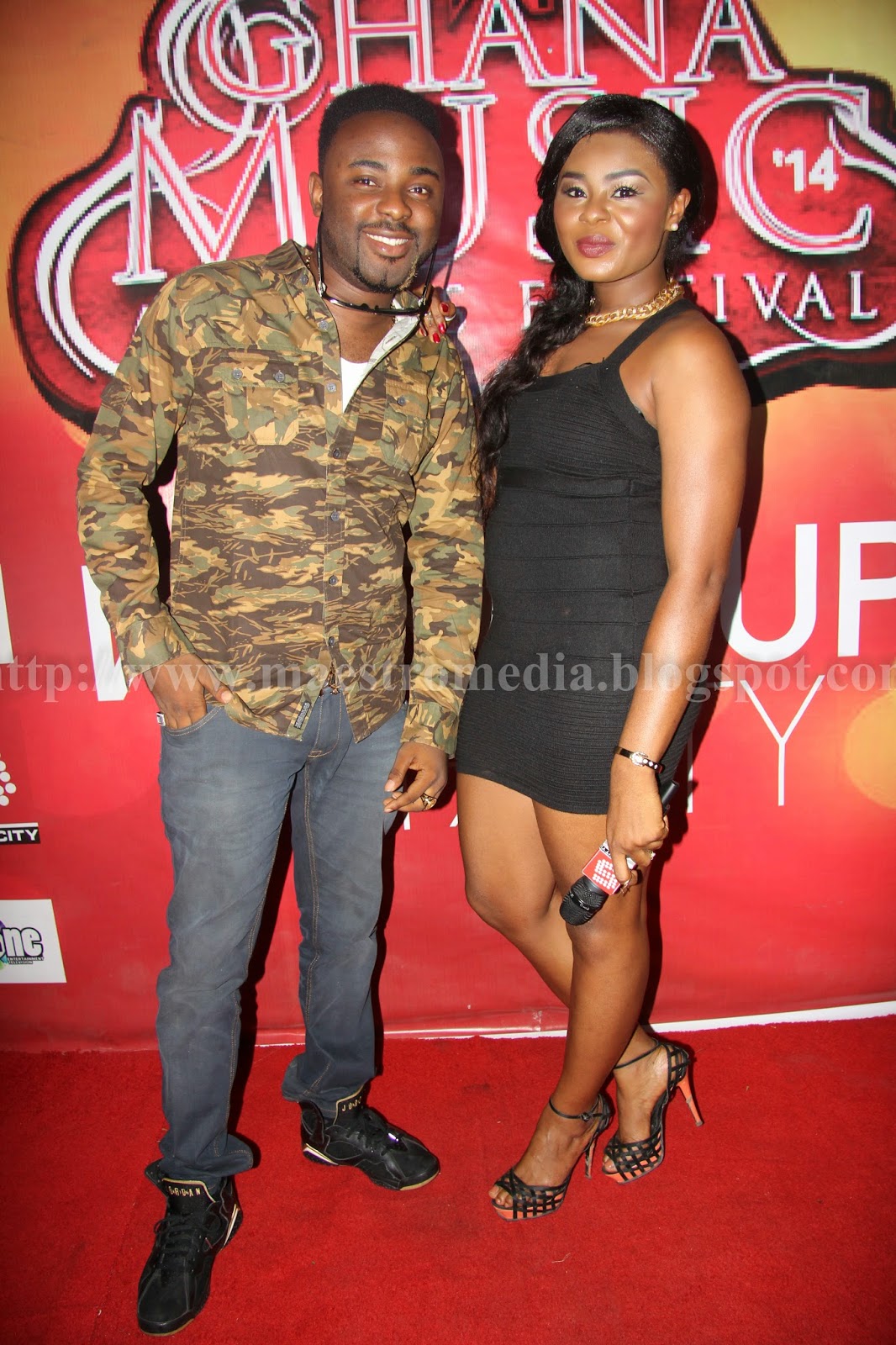 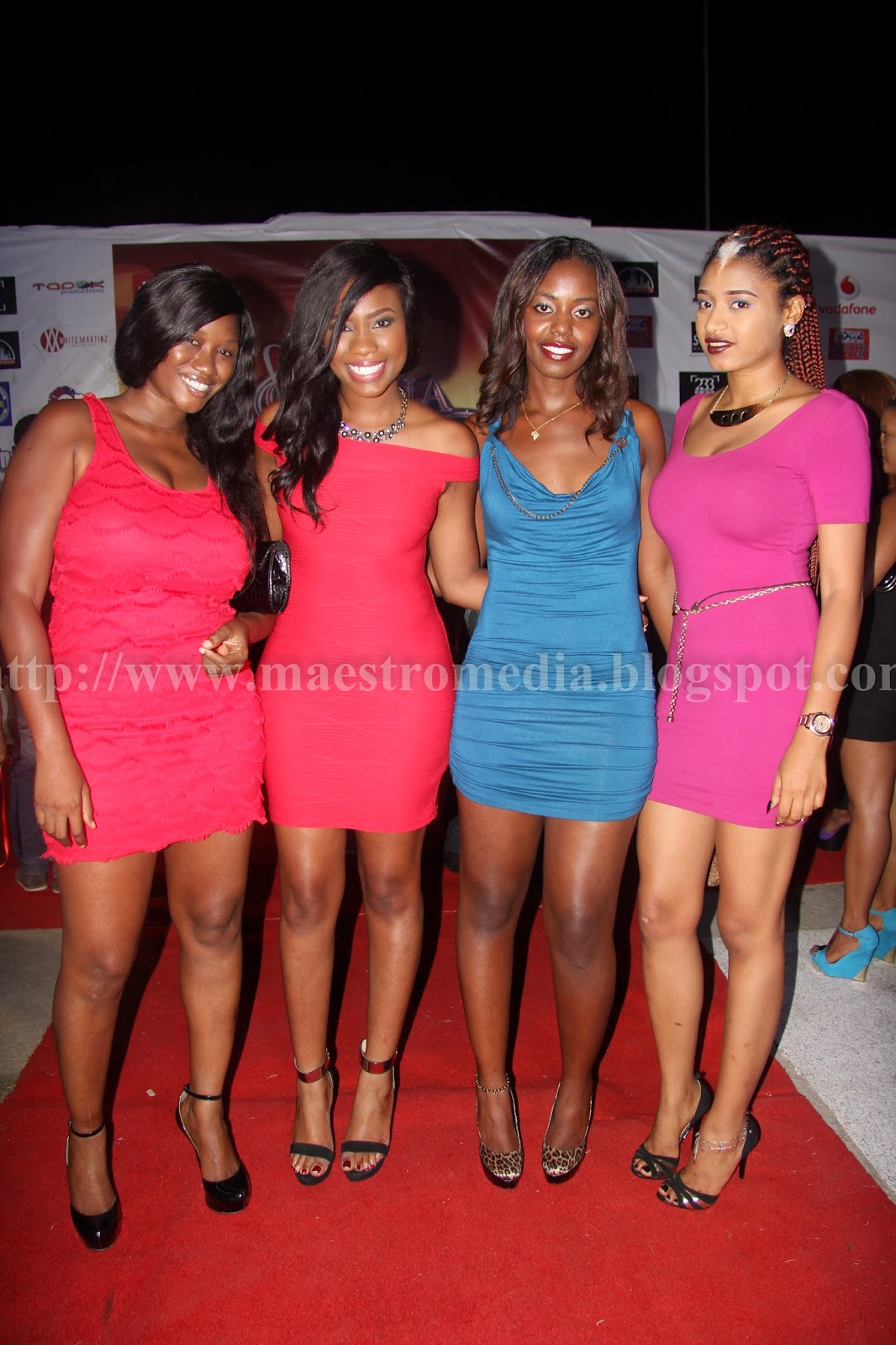