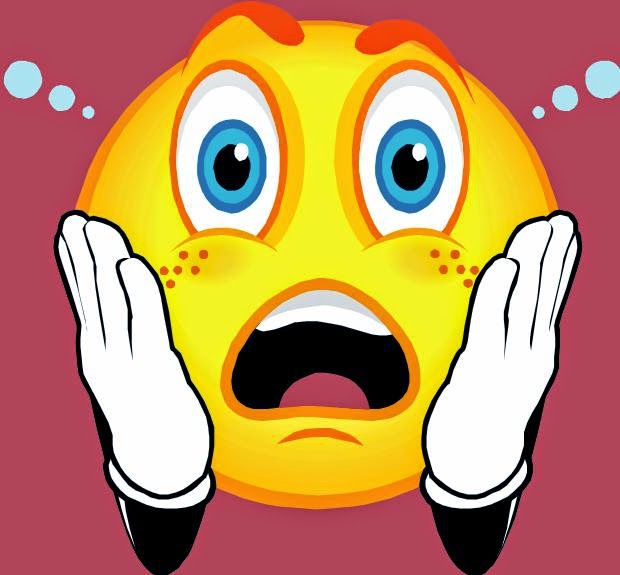 In his heydays, at the height of his power he was known as the ultimate Mr. Lavishness. His kind of parties were of the best kind. Money was flowing then like there was no tomorrow and as if the source was the deep blue sea. He had good fun with the best of ladies, so many were they the ladies that people even used to wonder at his capacity for debauchery and wantonness. At the height even in his church he was the ‘star guy’, the favourite of his pastor whom he lavished many gifts on, one of his gifts then was a brand spanking new, topmost of the range BMW sedan.

We heard that his tithe to the church then was legendary. At the height of his fame he even floated an airline, that had the right to the fly direct to America; a very lucrative, sure money spinning venture we are so sure you would have exclaimed. Legend had it, about so many free flights by many, especially ladies on the airline to America all because of the largesse of the ultimate ‘Father Xmas’. Before one could say Jack Robinson, the underbelly of the deal gave way & he lost the deal.  We remember very well the kind of entrance this man used to have at parties and events years back, it was like a Governor or a sitting Government official was coming to an event, with all the paraphernalia of the office. Siren blasting & many gun totting policemen in patrol vans going ahead of him and behind him. Some even entering the venue with him, to show the man had arrived.


But just as suddenly as he appeared on the scene like a bolt out of the blue, the bubble did bust and quite suddenly too at that; much to the shock and chagrin of everyone to the extent that he was even asking that his church return some of the gifts he had given out then, to help him recover.

It was a trying time for this doctor of divinity. He had to go into some sort of hibernation for a while, to try to get himself together. Only for him to appear again, wanting to become a Governor!!!Campaigning to take charge of a state known for and celebrated as having some of the highest numbers of intellectuals in the country. Many laughed at his ambition, openly exclaiming then that how could one who couldn’t run his business properly, want to govern a state. He was a member of the so called biggest party in Nigeria, so he must have thought he could influence the choice of who would emerge. As fate would have it, he didn’t even reach the primaries. Another is going to contest the Governorship, come election date.


According to our findings, the little fund he was able to put together, he had gone to pump into his aspiration, which was dead on arrival. Many apparently pushed him along, even already hailing him as Governor-in-waiting, while sniggering at him behind his back. Now we hear that the man is so broke, that the brokenness defines him and it is that bad. To even step out of his Parkview, Ikoyi home is a major stress. The man’s new wife (much younger) only about a few months ago just gave birth, something that they had tried to keep under wraps as much as possible. Though husband is short of cash, she has been seen at a few parties & event having her own good fun.


Instead of several of his rich and powerful friends to come to his aid and bail him out, we hear they are in the habit of making jest of the once very okay guy and rubbing salt on his wounds. According to the gist we heard, he is said to have vowed that if he is ever able to recover from this his present setback and hit good money again, he would never help anyone again.