Nigerian Breweries, makers of Star and other leading brands have upped
the ante with the introduction of an innovative sports platform, Star Football,
a social project established to celebrate Nigerian football fans.
The premium lager brand also announced two Nigerian football icons,
Jay Jay Okocha and Kanu Nwankwo as ambassadors.
Driven by a passion for football, Star will help millions of fans
experience the game in an exciting, innovative way, with the mantra
#ShineOnNigeria as the driving spirit.
MORE AFTER THE BREAK. CLICK ON READ MORE BELOW

The new platform will allow football lovers share information, have
access to live local and international matches, enjoy breaking news with
football stars and so much more.
Marketing Director Walter Drenth says, ‘Football is such an important
part of our lives and also a source of national pride, which is why Star
launched the #ShineOnNigeria project to compel our team to victory in competitive
football games.
‘Football is my life and I couldn’t have
gotten here without encouragement and support from the fans. It is an honour to
associate with a notable brand like Star to reward our fans’ says JayJay.
‘We commend Star for recognizing the
important role that fans play in supporting their team and look forward to
working with Star to reward fans,’ adds Kanu.
To further demonstrate her support to the
fans, Star is rolling out a nationwide cheer anthem competition where fans can
send their celebratory messages to the national team.
Star Football was announced today May 12 2014, at a glamorous event,
which took place at BeerHugz Café Ikeja. 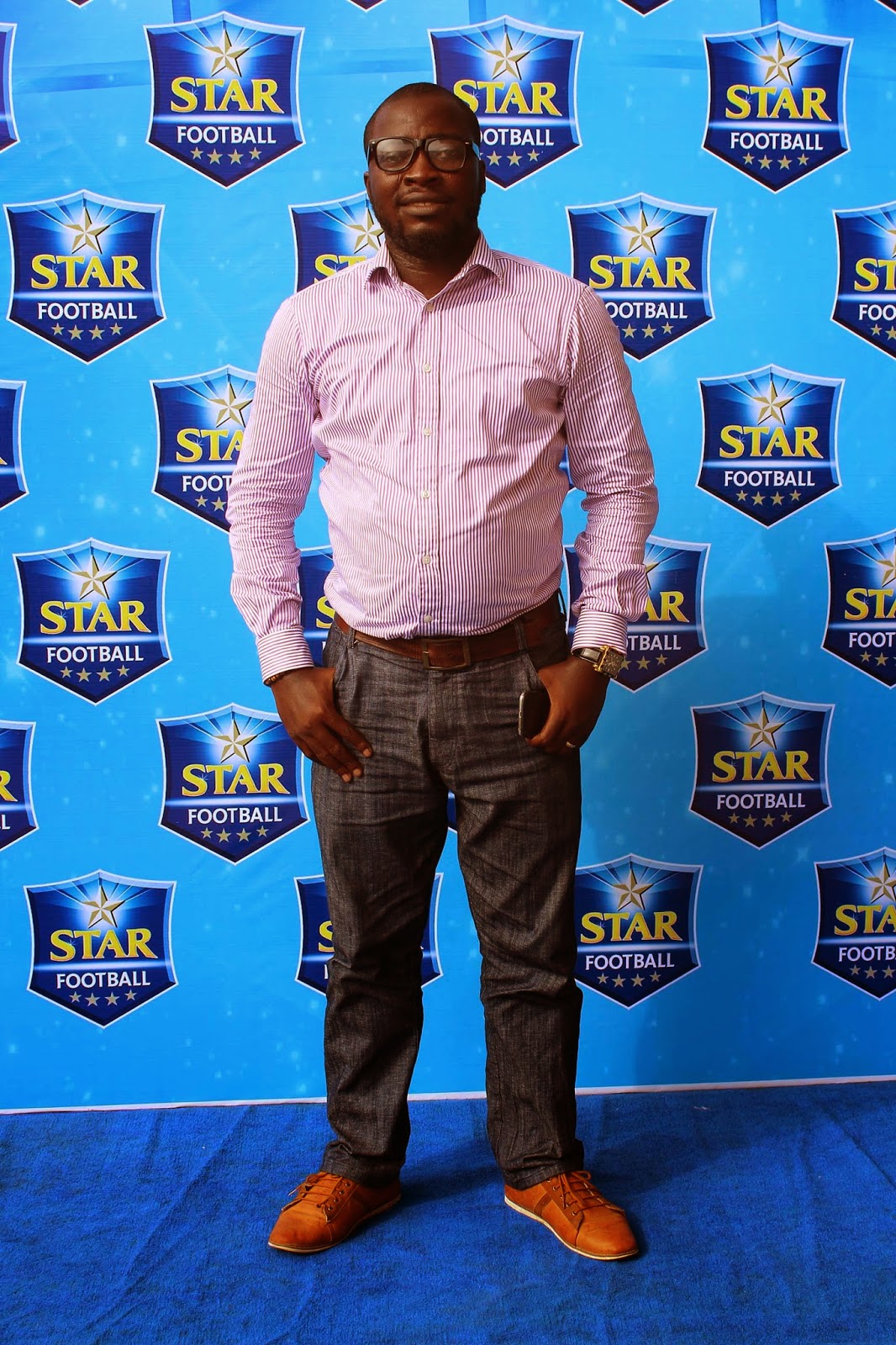 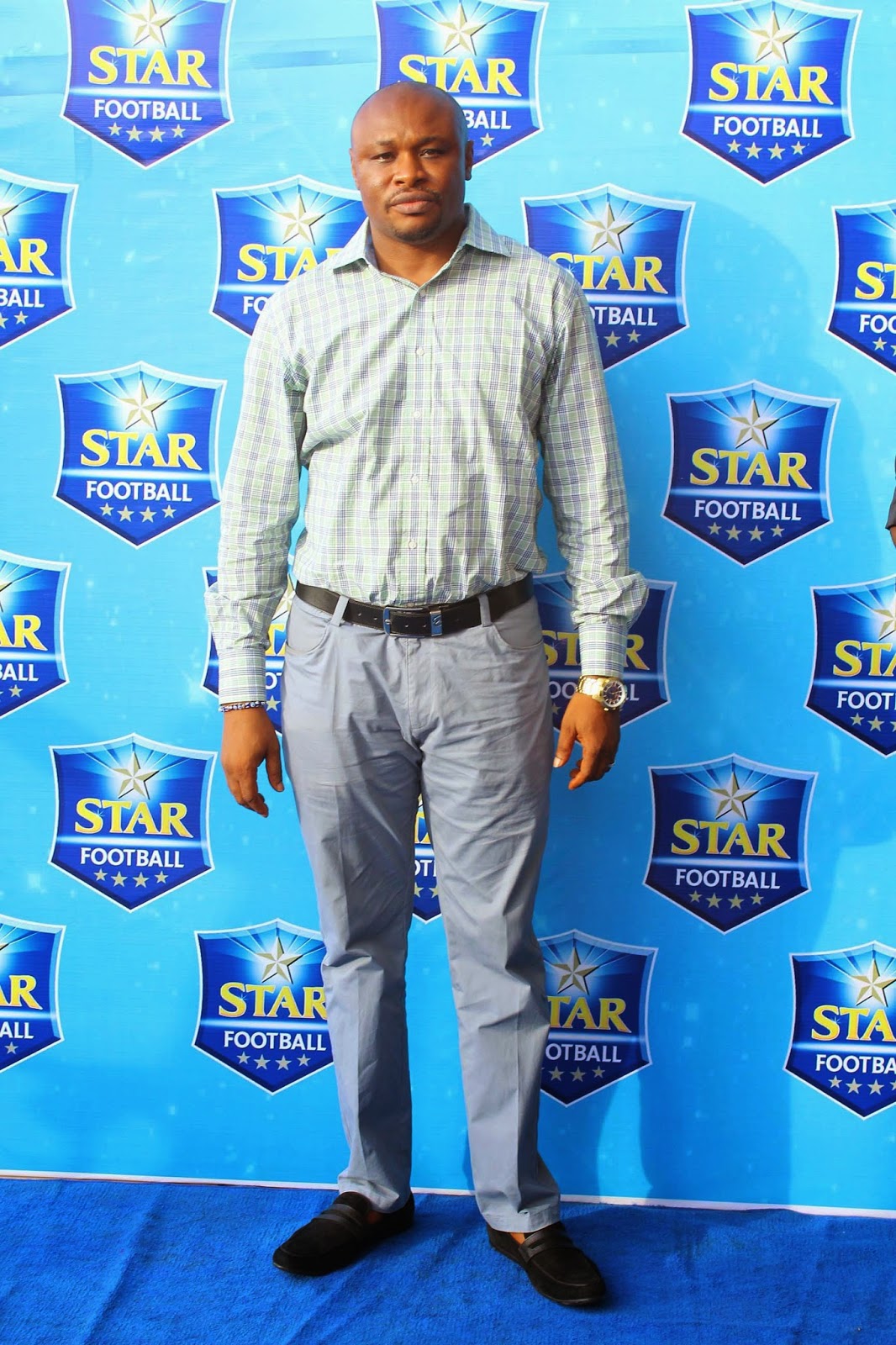 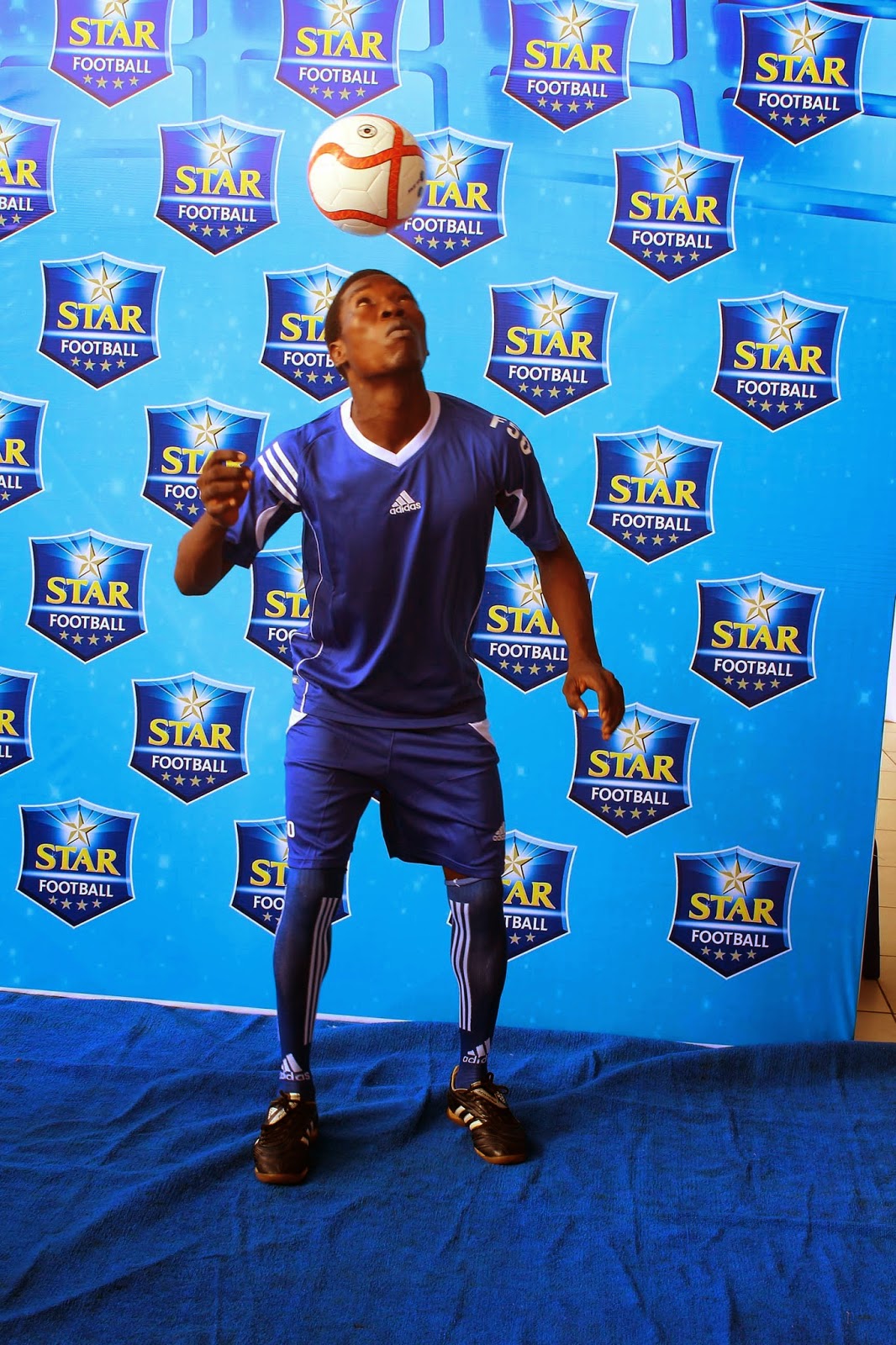 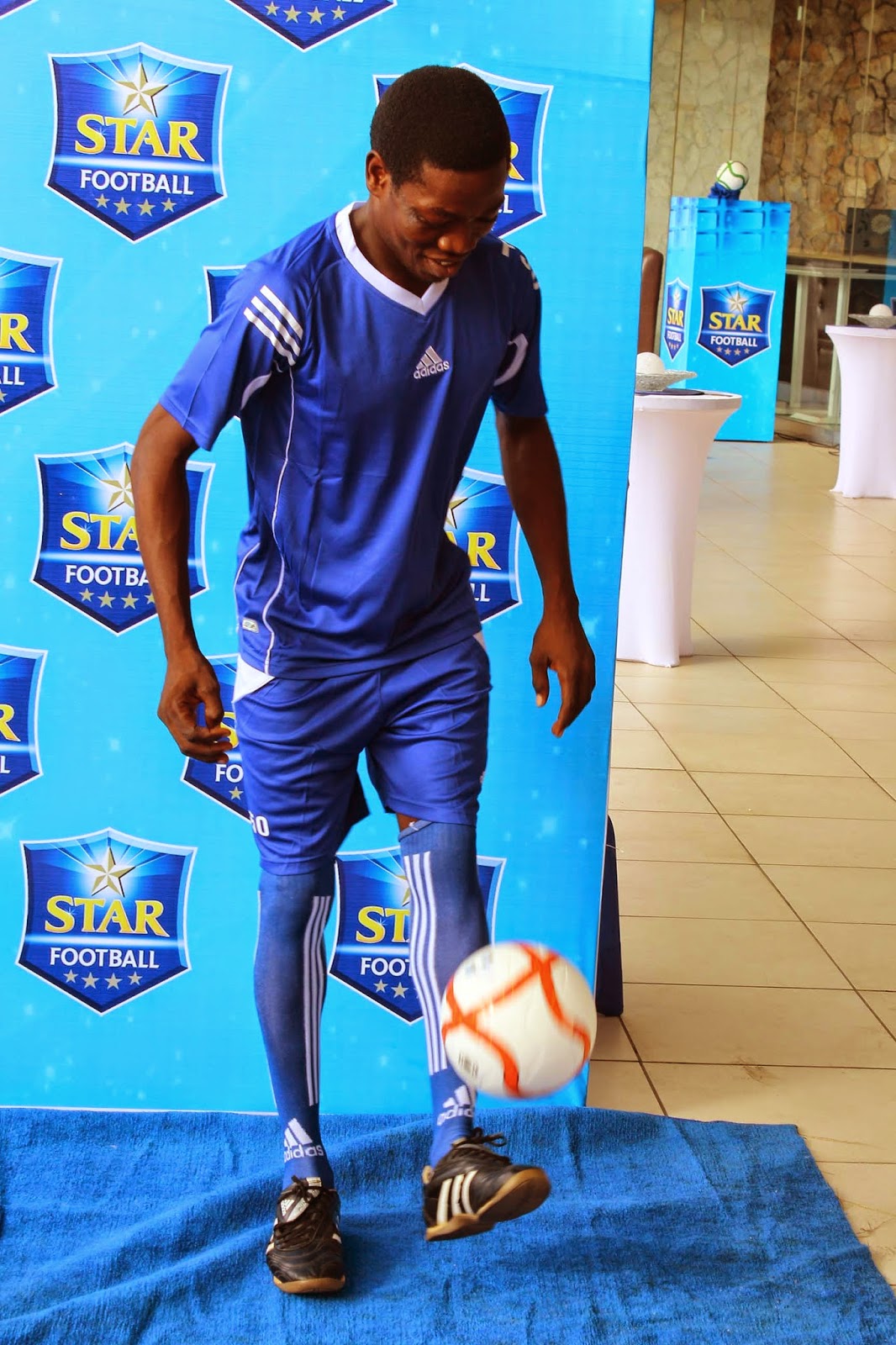 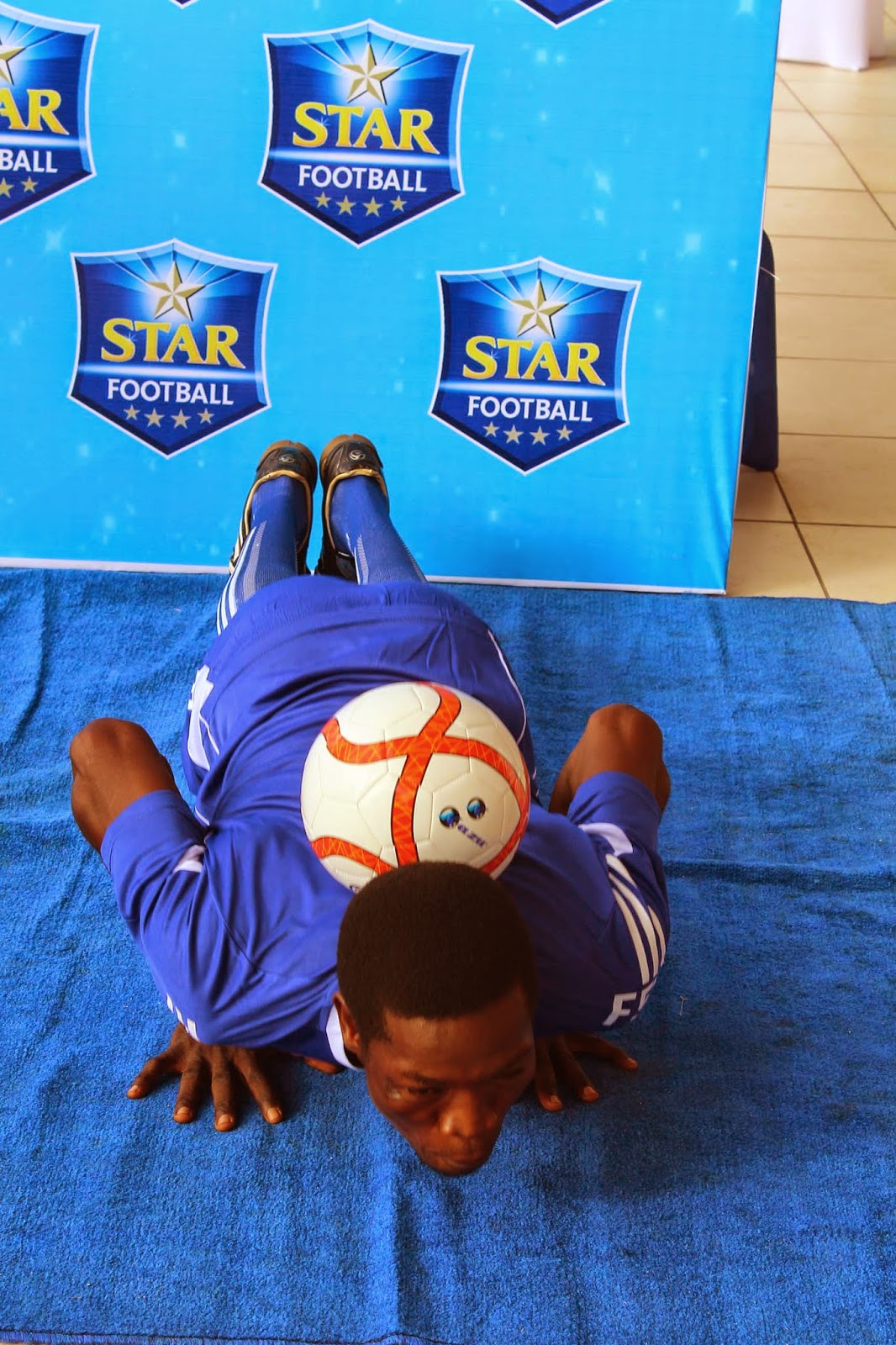 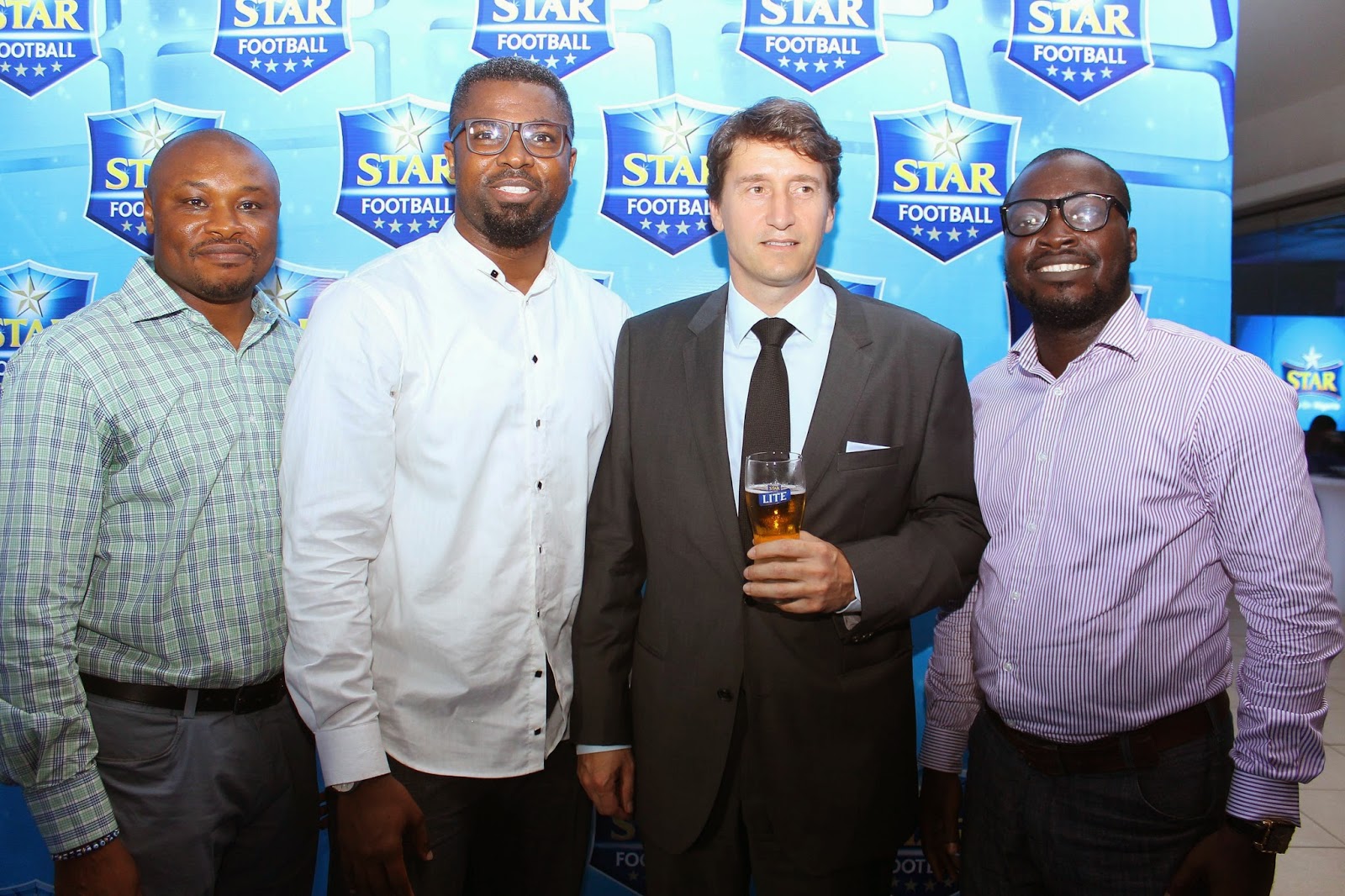 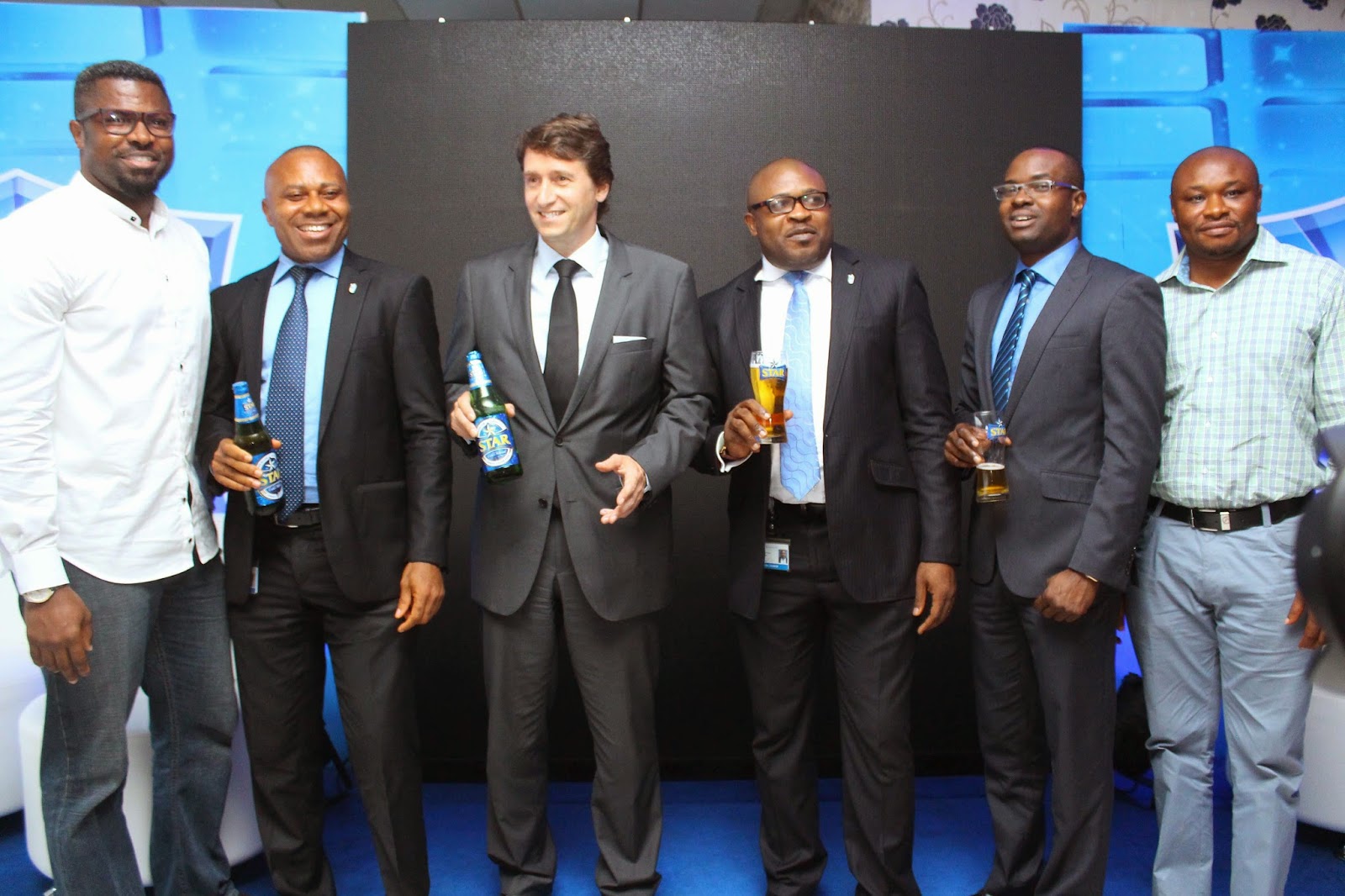 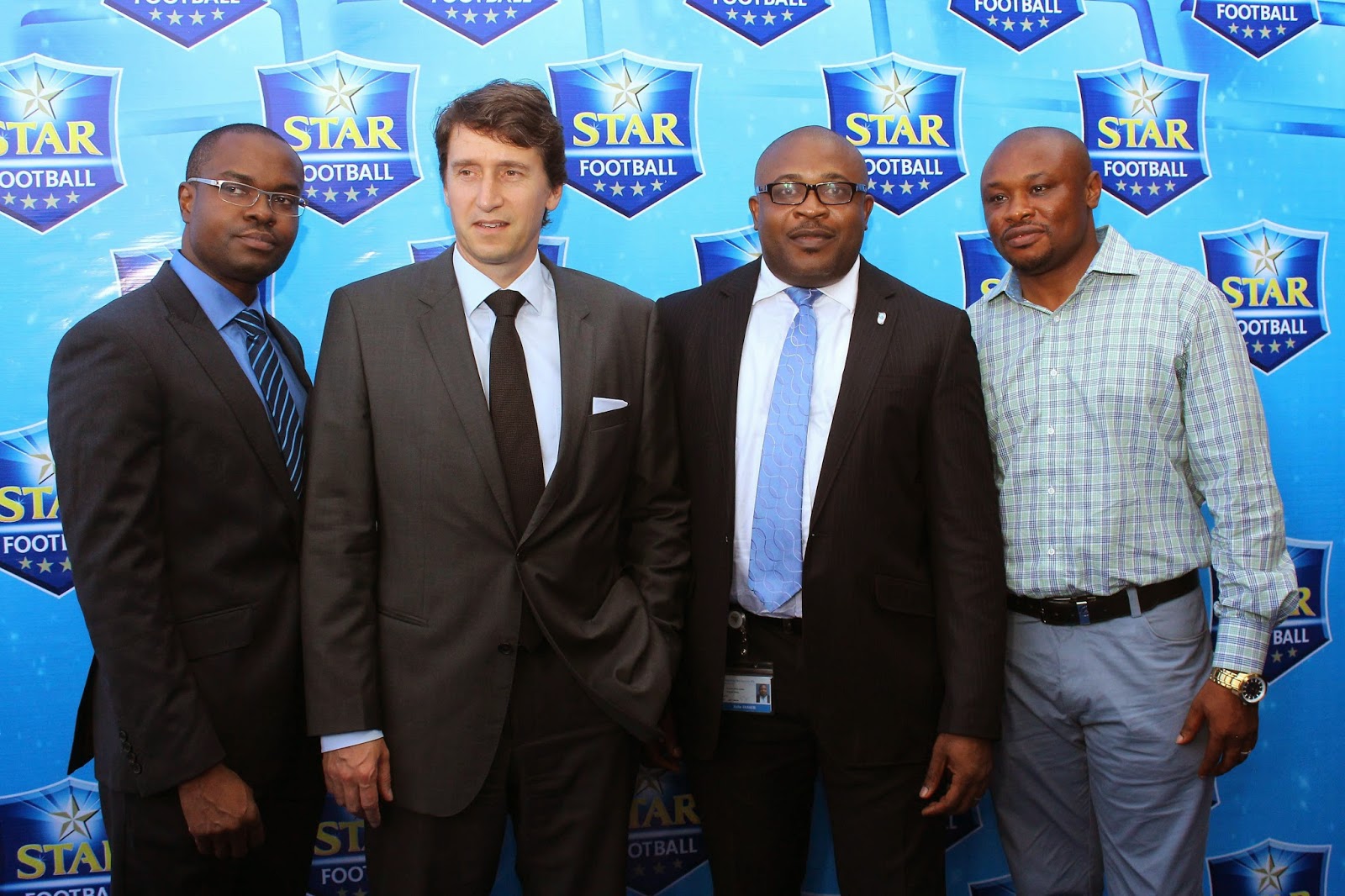 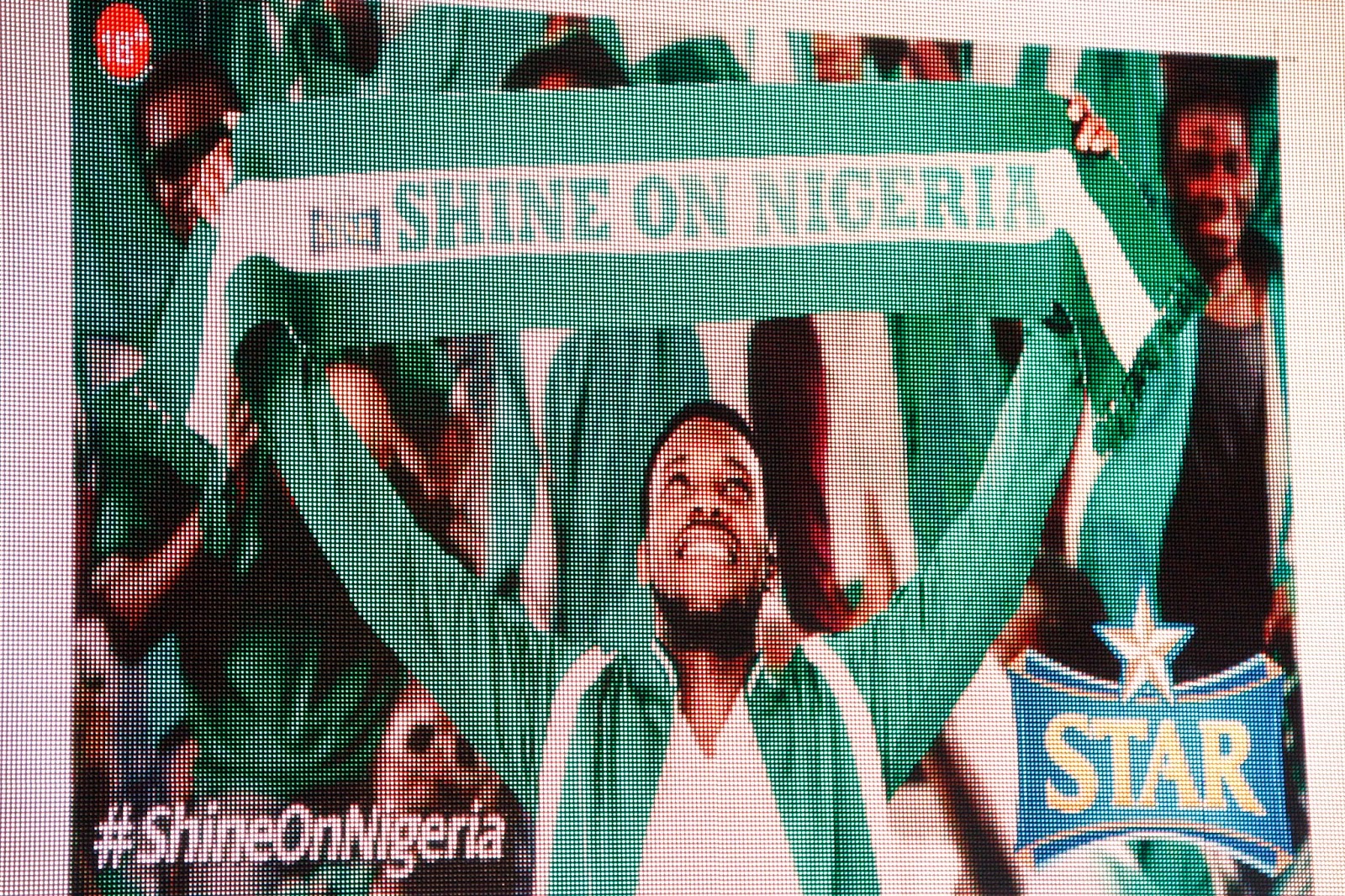