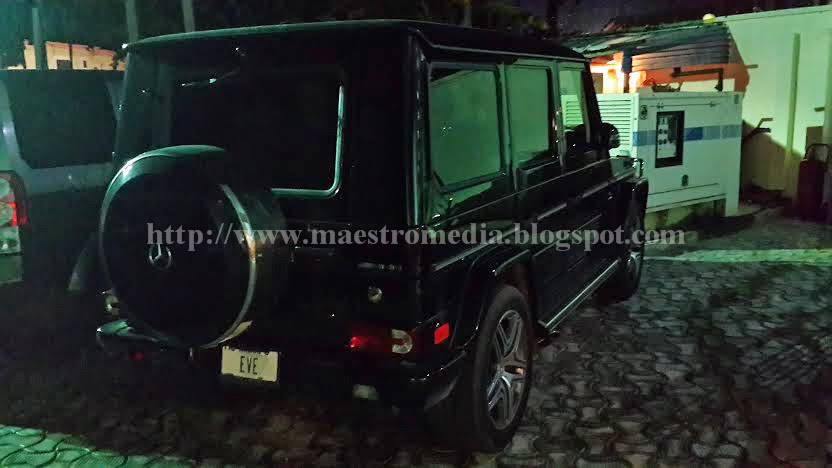 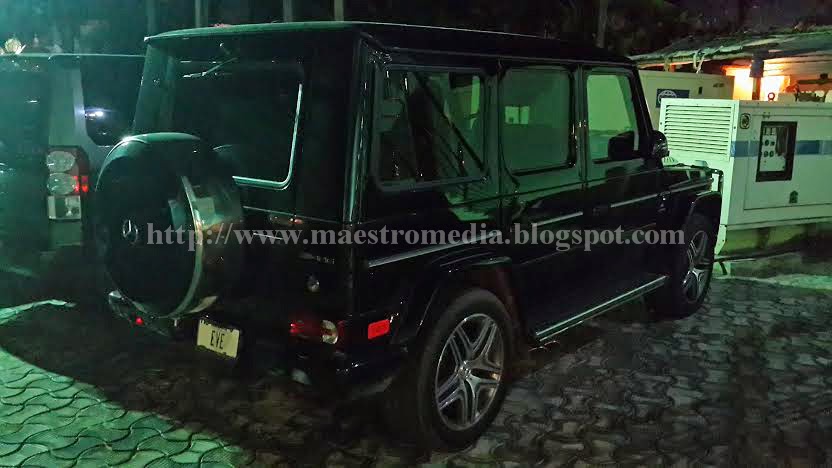 She’s young, fabulous & well to do. Ever stylish in that very simple and classy way!!! She’s has been rated as one of the very best in her world, some even rate her top 2 best in the entertainment industry. In the last few years she has become a money spinning machine, classy and well paid for endorsements dots her CV, likes of Etisalat & various others.

Her brand spanking new machine is a Mercedes Benz G Wagon (G 63) AMG, hers is even American Specs. It couldn’t have been less than a 2013 edition. And if not, it would most definitely be a 2014 edition. She’s being referred to as the ‘Julia Roberts of Africa’, one of the few that is world recognized and has been on CNN, Oprah Winfrey Show & the likes. 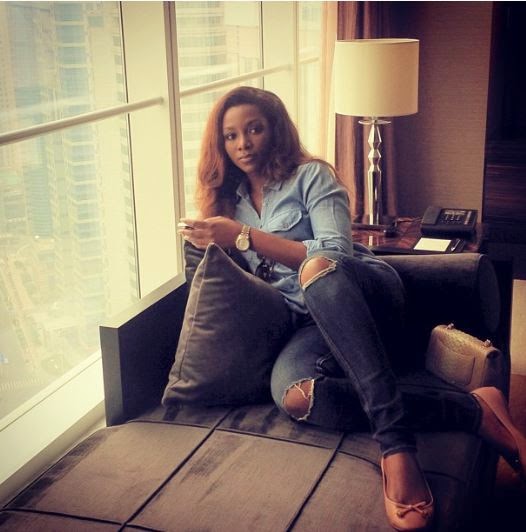 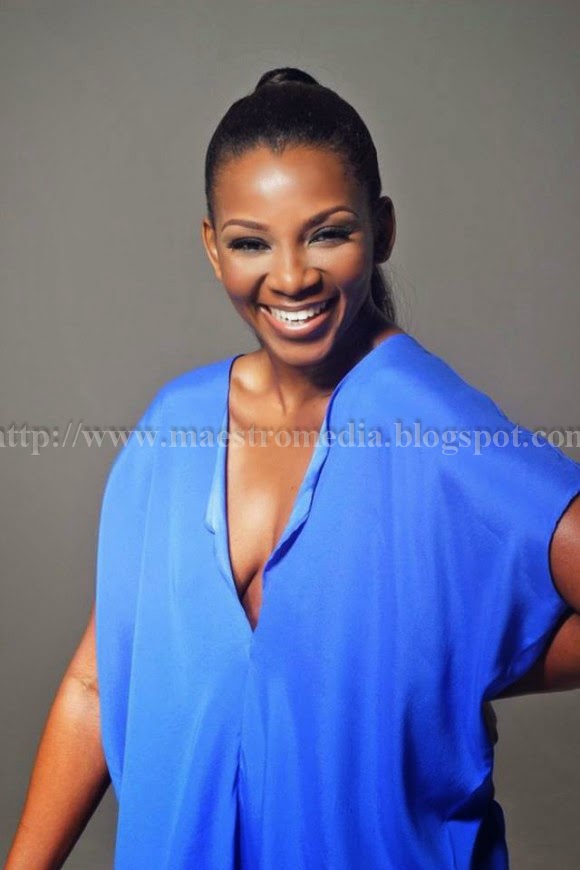 The G Wagon has become the ultimate level announcer in Nigeria now. You want to show that you play in the topmost Liga, then part of your swag includes this. Apart from our lady of style, the only other well known users/owners of the G Wagon in the industry are David Adedeji Adeleke, 21, aka OBO aka Davido, his is G55 AMG, he is also said to own an S63 AMG, another entertainer who also owns one is J Martins, his is a G55 AMG & last but not the least is Ibinabo Fiberesima, the AGN president.


For the ladies in the industry, Genevieve Nnaji, 35 seem to have thrown down the gauntlet, come to think of it, even for the guys oooooo. She’s raised the bar- Catch me if you can, she seem to be saying. N30 million plus car no be beans ooooooooo!!!!!!!