When you are big, you are most definitely big!!! He already has 1, 2 and now has gone to get the 3rd one. He most definitely must be hooked or it’s just a way for him to continually show that he is the money man.

No one in boxing for the past few years has moved new Floyd ‘Money’ Mayweather when it come to collecting the highest purse in boxing. The undisputed welterweight champion of the world, who in his last fight and win unified all the titles, is a money making machine par excellence hence is moniker “Money”.

For his last fight alone he collected a whooping £19 million Pounds. So what is a £1.8 million Pound car to him then? This particular Bugatti is one of the limited edition Grand Sport. He is acclaimed to be the highest paid athlete in the world.

Let’s give you short busts or titbits about this boxing legend, said to be one of the most tactically brilliant boxer in the world.

– He wears his shoes only once, and then leaves them in the hotels for the workers to have them.
– He has a single account that has $123 million in it.
– He has 3 sets or fleets or collection of cars. His collection in his Miami home are all white, while the collection in his Vegas home are all black, then he also owns a Los Angeles Collection.
– He owns a G5 private jet.
– He spends $6,500 yearly on boxers, that he wears only once.
– He is a gambler extraordinaire. Placing humongous bets on things.
– He has a watch collection said to be worth in excess of $6.4 million dollars.
– Part of his car collection includes a $290,000 rated (that’s without options)White Bentley Mulsanne, so most likely Floyd’s own might be close to $400,000. He also owns A few white Rolls Royce and others.
– In 2013 alone he earned $90 million Dollars.
– He has bought at least 14 Rolls Royce!!!!!
– He has bought 88 cars from just one car dealer alone.
– His Las Vegas fleet includes Rolls Royce Phantom, Rolls Royce Phantom Drophead, Bentley Continental Flying Spur, Bentley Mulsanne, Lamborghini Aventador, Ferrari 458 Spyder, Ferrari 599 GTB (ALL OF THESE CARS ARE WHITE), then a grey and white Bugatti Veyron & Black Cadillac Escalade.
– He still owns his 1st ever luxury car a Mercedes Benz S600, which he bought in 1996.

– He says the cars are his toys, he bought his first ever exotic car a Ferrari 360 Modena in 2002.
– His watches according to him are his wrist toys. He owns a Piaget Galaxy said to be worth $1 million, an Audemar Piguet Royal Oak worth about $1.3 million, a Jacob&Co. Rainbow Tourbillon reportedly worth about $2 million dollars and several others.  That’s just $4.3 million for just 3 watches!!!
– He owns several multimillion dollar home all about. That’s another one of his money making ventures-real estate. He travels around with his personal realtor, just in case he would see a bargain to invest in.
– He has 4 kids, 2 girls & 2 boys.
– He owns a $2 million dollar valued armoured truck.

MORE INSANE PICTURES AFTER THE BREAK. PLS CLICK ON READ MORE BELOW 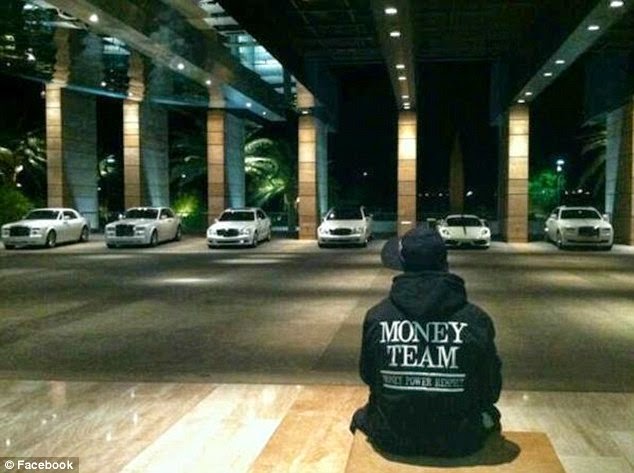 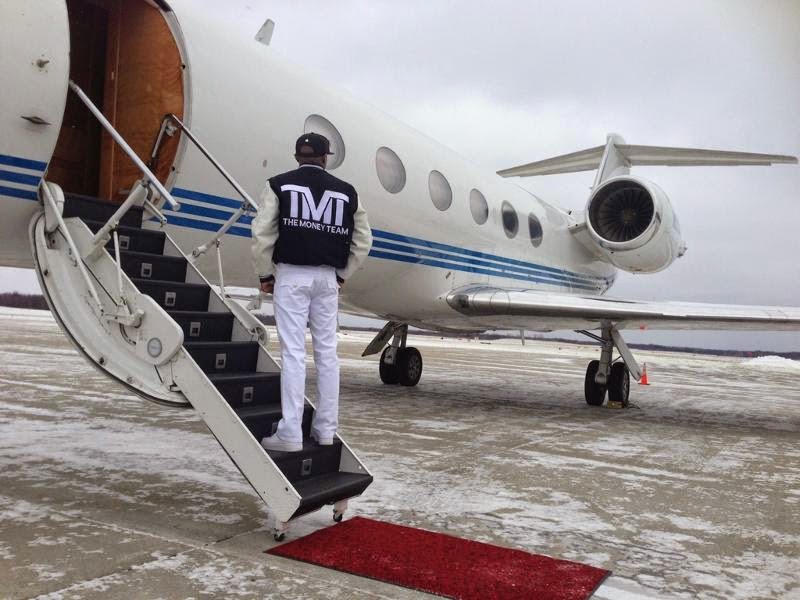 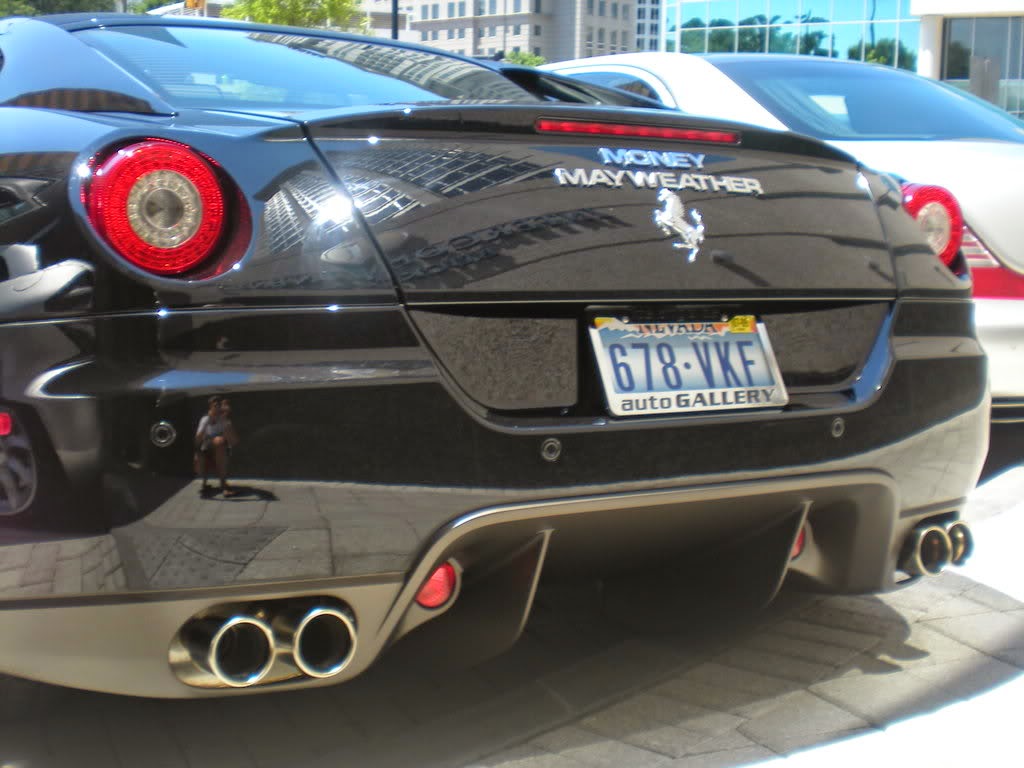