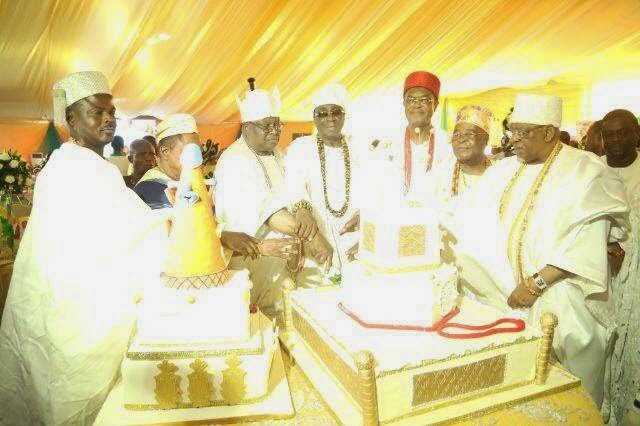 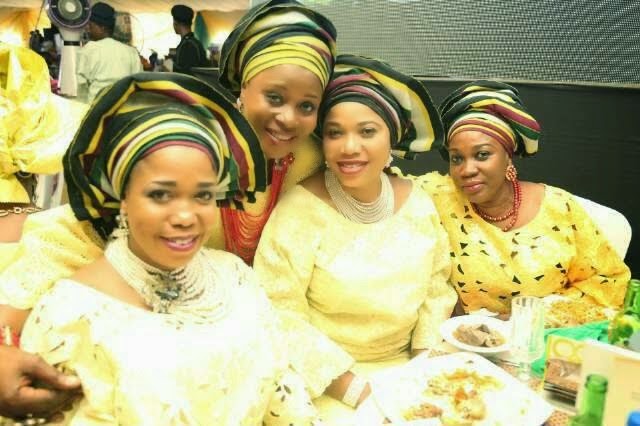 Oba Sikiru Adetona, Ogbagba II, the paramount ruler of the Ijebu Kingdom, clocked the ripe old age of 80 a few weeks back and for his royal majesty and his subjects far and wide, it was celebration time galore. Kabiyesi is one of the most respected royal fathers in the country and one of the most revered by the Yorubas. A fearless, straight to the point king, who says it as he sees it.

The Ijebus are known all over the world to love celebrations of all kinds, it is said that their love for partying and merry making is one trait that distinguishes them from others. Every year, they make a show of their love, affection, trust and loyalty of their king openly at the Ojude Oba, it is always a spectacular show or event to see annually. So on this particular occasion when their most loved king clocked 80 years old, they didn’t hesitate to roll out the drums.

So on May 10, 2014 loads of distinguished Ijebu sons & daughters and their friends came from far and wide, to celebrate, the Paramount ruler of the Ijebu kingdom, HRM, Oba Sikiru Kayode Adetona, Alaiyeluwa, the Ogbagba II, the Awujale of Ijebuland.

Kabiyesi was born on May 10, 1934. He was elected to ascend to the throne of the Awujale on January 4, 1960, and was coronated as the Awujale on Saturday, April 2, 1960. At the time he was made the King, he was just 26 years old. The revered royal father has ruled over his domain now for 54 good years.

MORE PICTURES AFTER THE BREAK. PLS CLICK ON READ MORE BELOW 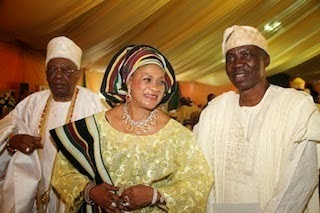 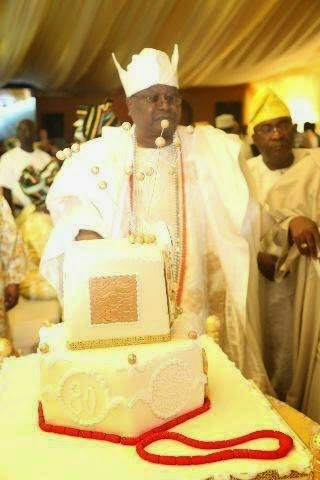 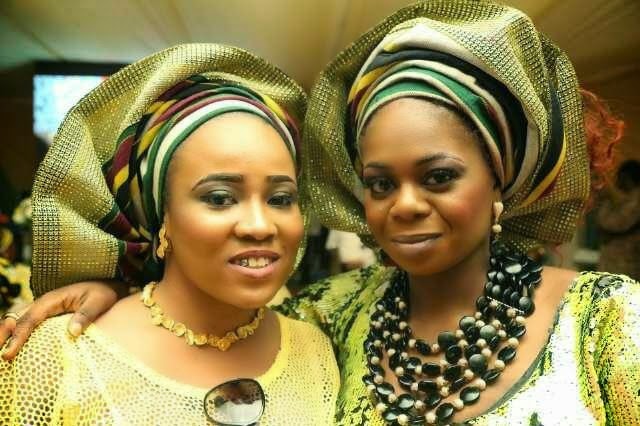 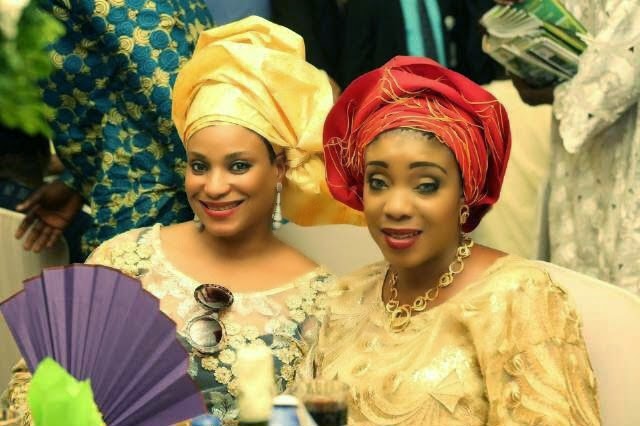 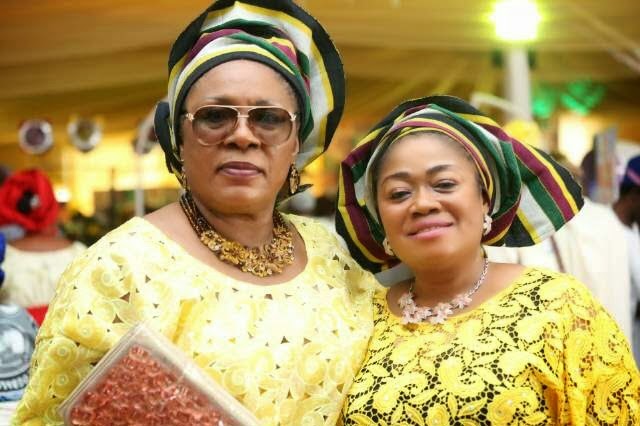 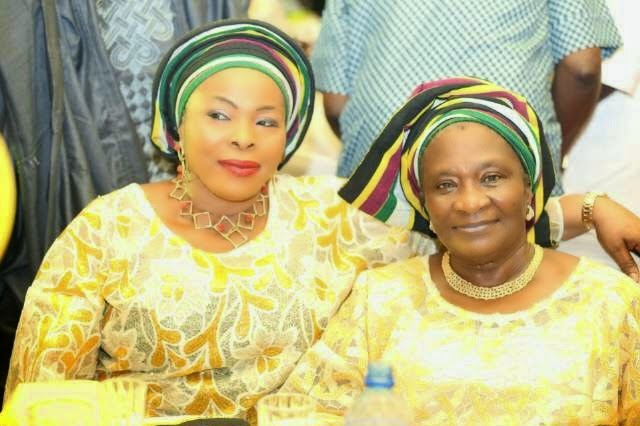 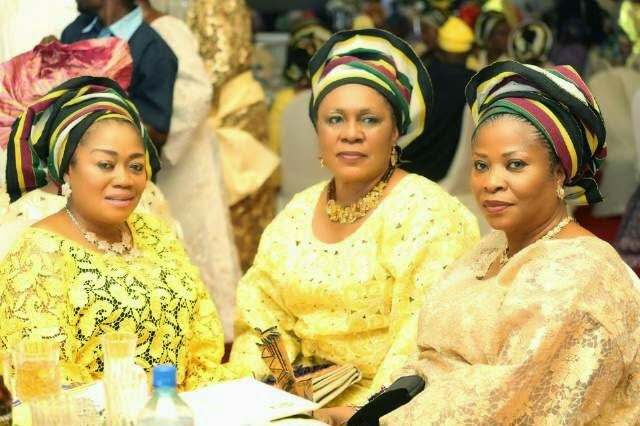 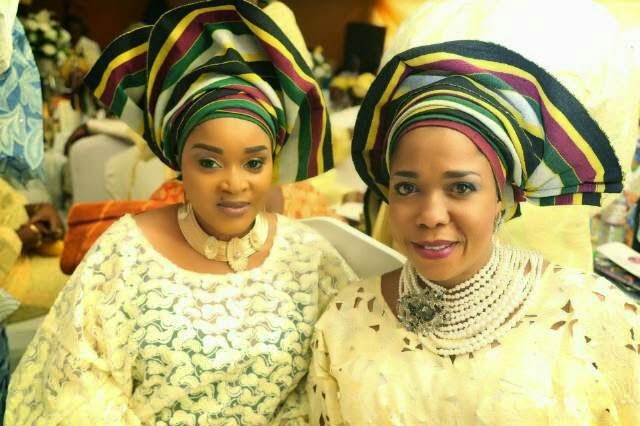 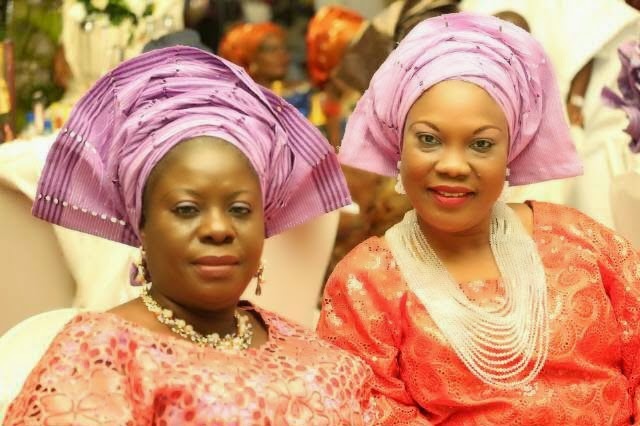 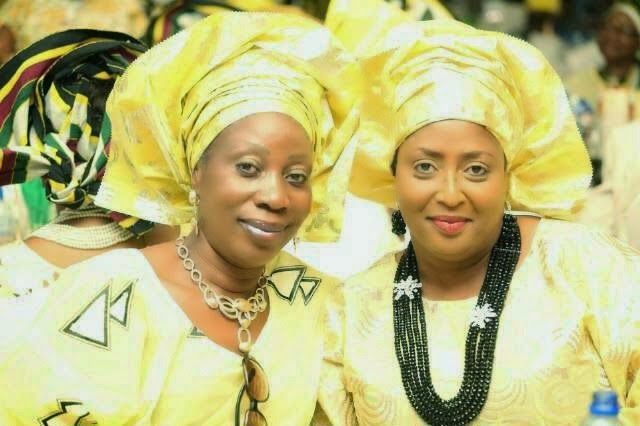 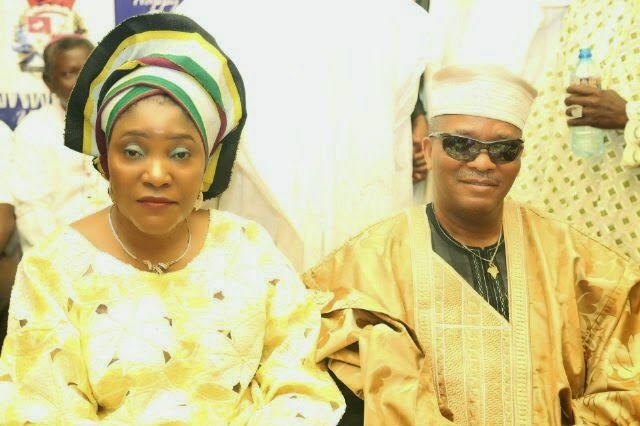 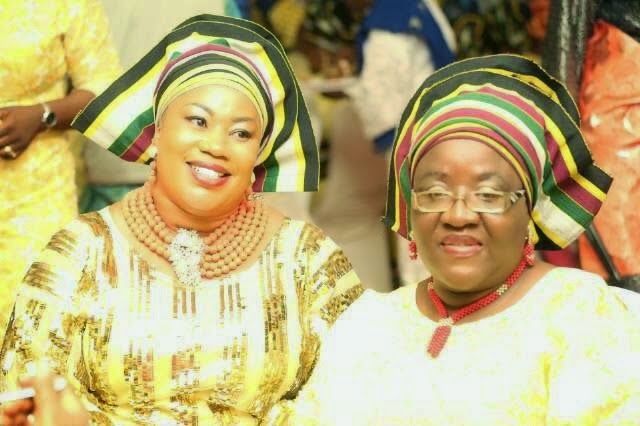 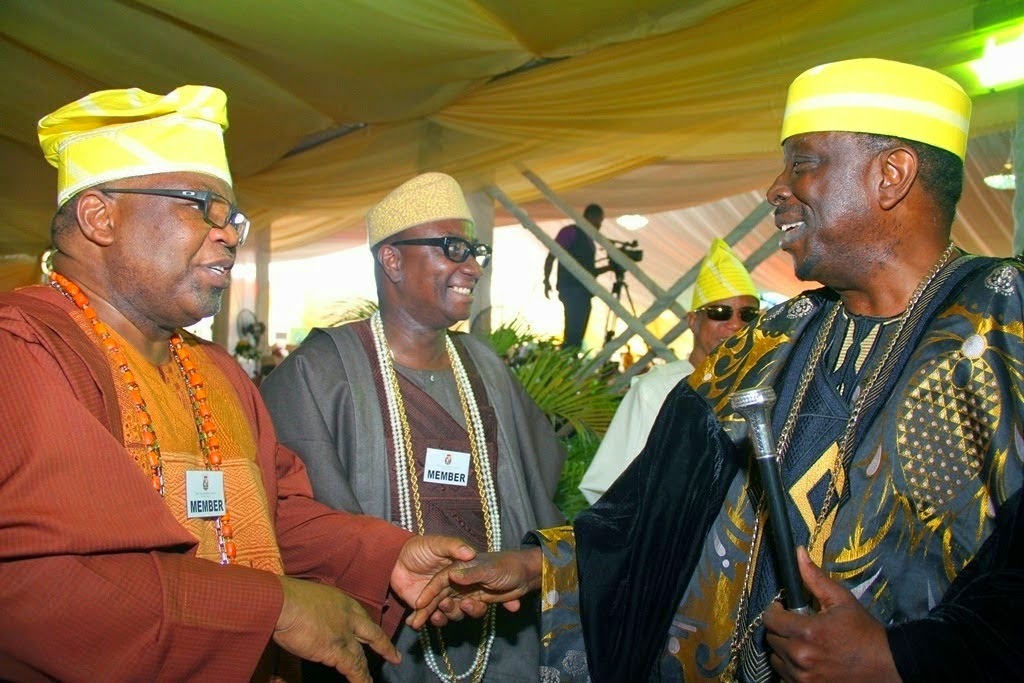 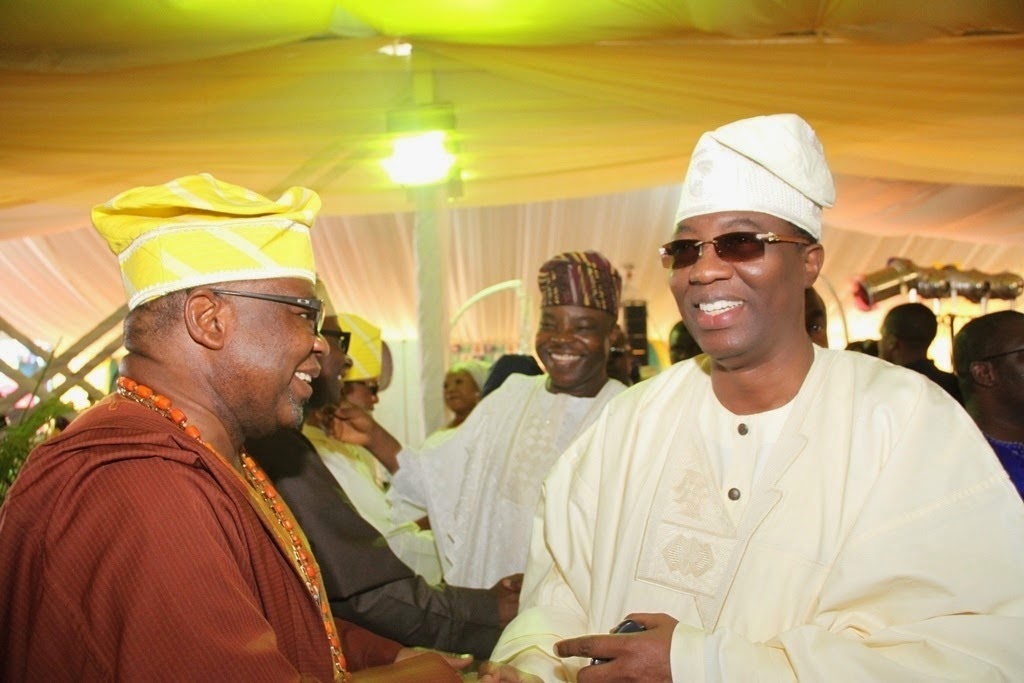 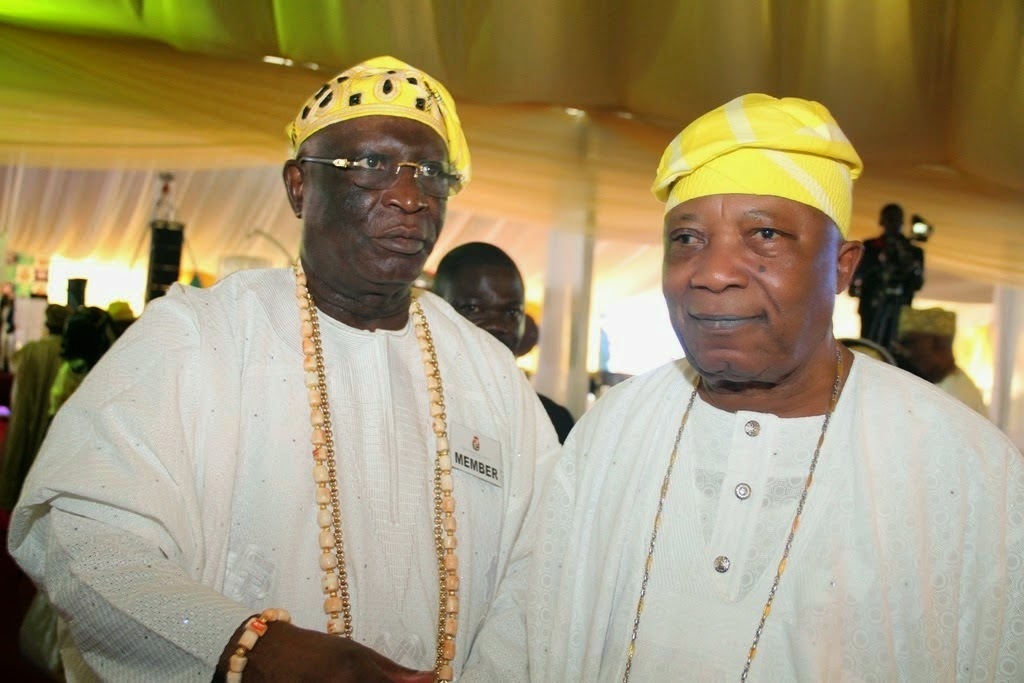 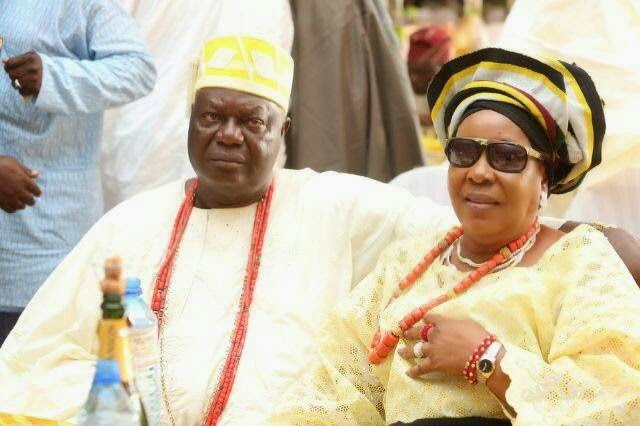 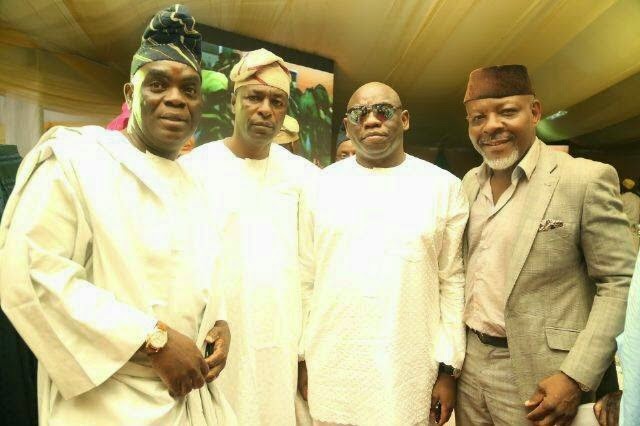 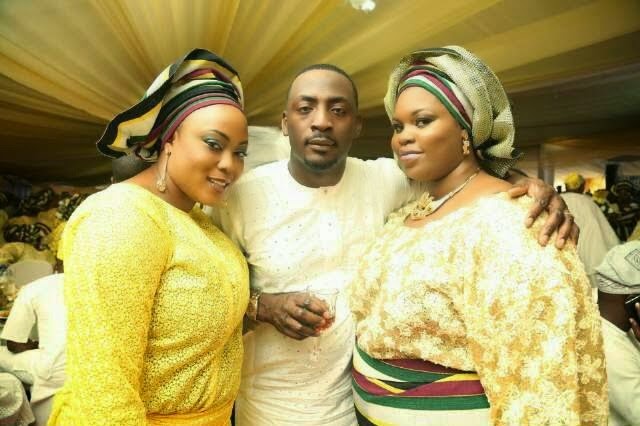 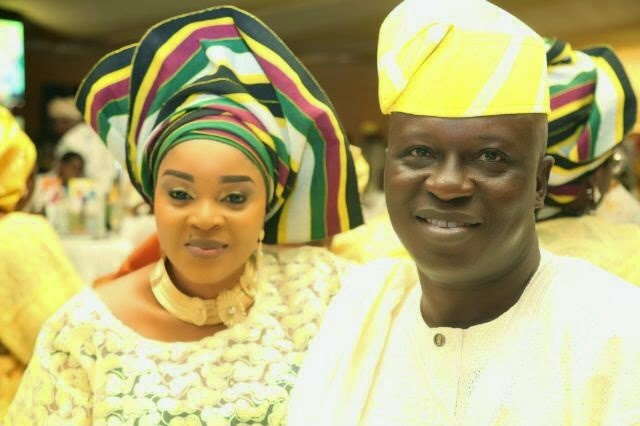 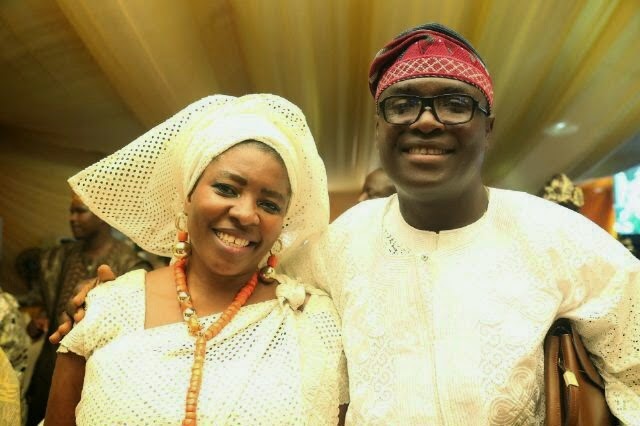 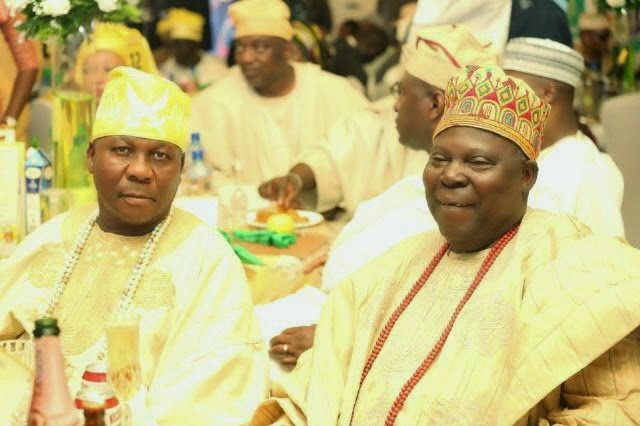 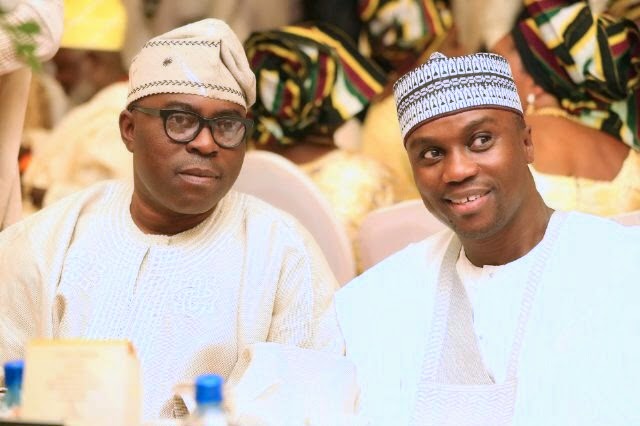 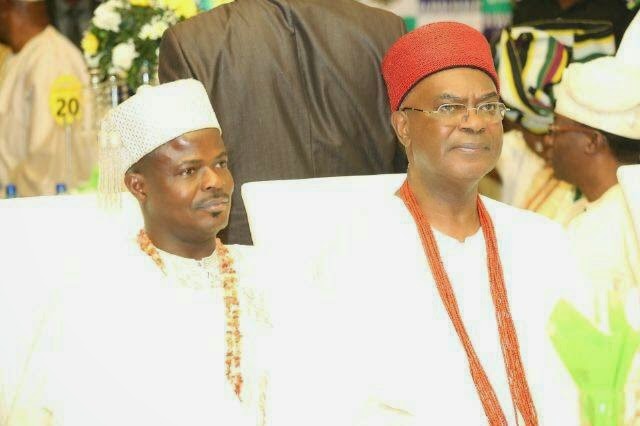 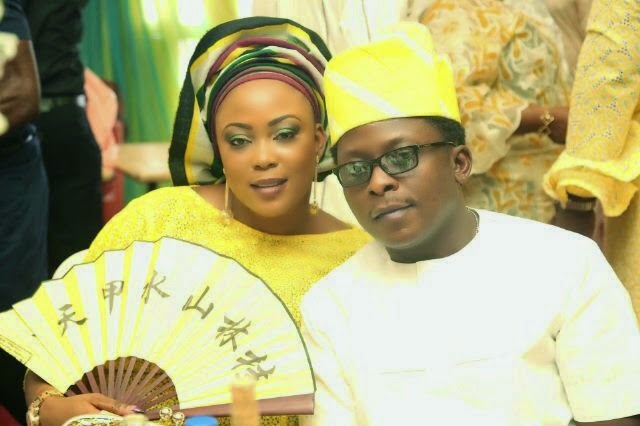 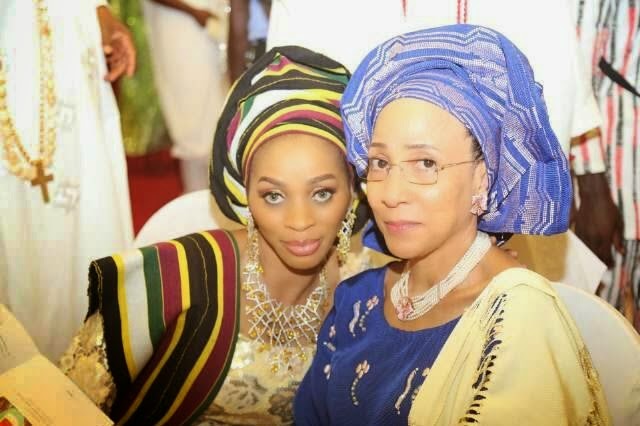