“Of all the institutions of a democratic society, there’s
none as formidable as an awakened and conscious citizenry.” – Shehu Sanni 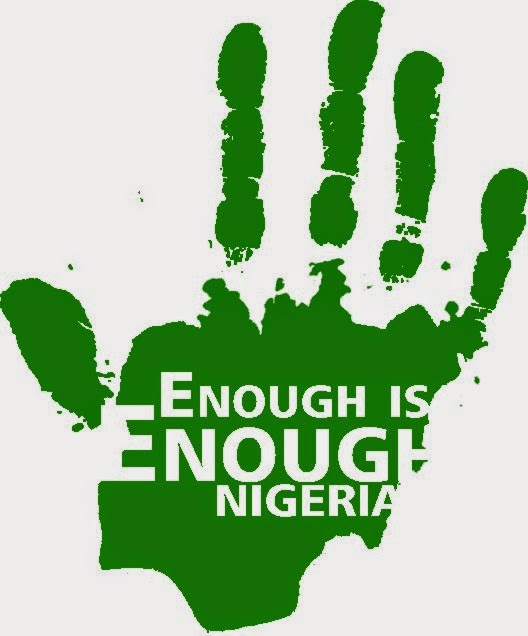 Enough
is Enough Nigeria (EiE Nigeria), a coalition of young Nigerians promoting good
governance and citizen engagement will host a live televised debate
for three of the leading candidates on Sunday,
June 1, 2014.
This
continues EiE’s tradition of hosting youth-focused debates, having co-hosted
the first youth-focused presidential debate in the country in 2011. It has since
hosted debates in Cross River and Anambra (in partnership with Channels TV).
There
are 18 candidates vying for the position of Governor and the four leading candidates were invited to
participate in the debate: incumbent governor Kayode Fayemi, of the All
Progressives Congress (APC); former governor Ayo Fayose of the Peoples
Democratic Party (PDP); Opeyemi Bamidele of the Labour Party (LP); and Accord
Party flagbearer, Kole Ajayi.
Mr
Fayose of PDP declined to participate in the debate.
Candidates
are expected to make public their plans for Ekiti youth with special focus on
education, security, power supply and employment/enterprise.
The
debate will be aired live on EKTV, NTA Ekiti & TVC.
TagsAPC AYO FAYOSE DEBATE EKITI STATE GOVERNORSHIP ASPIRANTS GOVERNORSHIP ELECTION KAYODE FAYEMI KOLE AJAYI LABOUR PARTY MAESTROMEDIABLOG OPEYEMI BAMIDELE PARTIES AND POLITICS PDP ACCORD PARTY