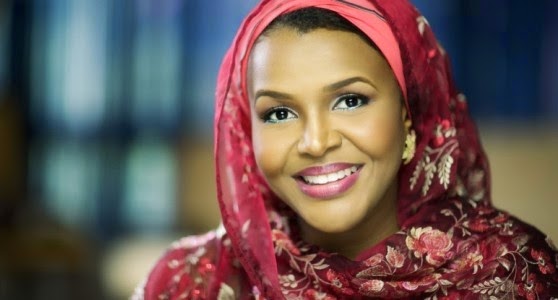 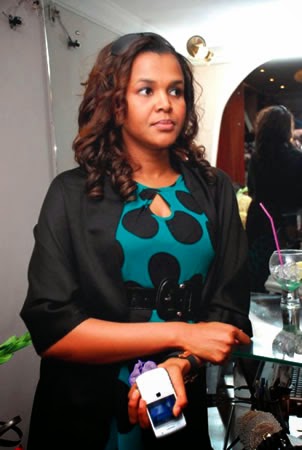 Elation & excitement plus joy unlimited right now pervades the home of our dearly beloved and handsome Inspector General of Police, Alhaji Mohammed Dikko Abubakar. The major reason being that, is gorgeous wife, whom he married a few months ago has eaten the bug, by that we mean she is heavily pregnant. Hip! hip!! hip!!! hooray!!!

The late last year nuptial ceremony between the handsome Alhaji Mohammed D. Abubakar, popularly called MD Abubakar and his gorgeous beautiful bride, the then Zarah Bunu 35, was one of the events of the year in Abuja, the FCT. Many have still not yet forgotten about the calibre and class of those that attended the wedding ceremony which held at the National Mosque and was conducted by the Chief Iman, not just that alone, the sheer number of the gorgeous (eligible bachelorettes) ladies that were in attendance at the reception ceremony, which took place at the This Day Dome in Abuja, was unprecedented. It was a super classy nuptial, what less could one have expected from the overall boss of the Nigerian Police Force.

So now after a few months, exactly 9 months after that star studded wedding (Wedding was in September 2013), madam is set to pop anytime soon. Most likely in the next few days or weeks, we should hear the cries of the new bambino.

By all of this, it just shows that the IG is a fantastic striker. Congratulations in advance to the IG & his gorgeous madam.