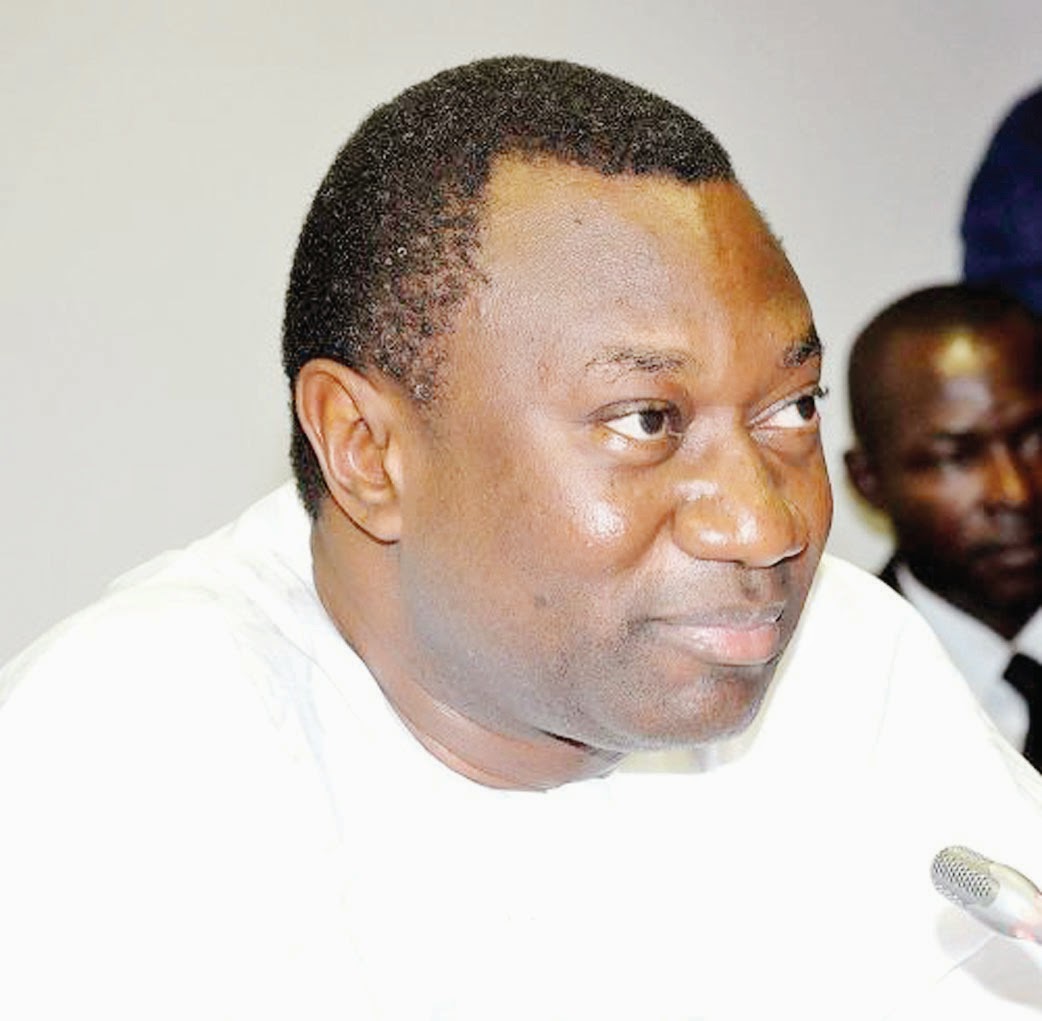 For the past few months now, the billionaire owner of Forte Oil had had to deal with sundry issues. One of the major one was that he wasn’t as liquid as he had always been, the reason mainly was that he was far too stretched by his indebtedness to some financial institutions. When the situation was bad, it was very bad, it took the grace of God and some super fantastic and deft financial manoeuvrings to take some of the tension and stress off the made man, one of the casualties of that dark period was the loss of his then Oando building on Ajose Adeogun, Victoria Island. If not for some investments especially real estates that were of great value, it might not have been nice at all.

But thank God for his grace, some of the troubles of the past have since become lessons to learn from and like the proverbial saying that goes thus ”The ram that took a reverse back, only did so to gather more strength, the handsome husband of Nana Otedola, who only just buried is beloved dad some days back, seem to be back on the good rollercoaster. Things are looking great again, the liquidity situation seem to have become a thing of the past. For mere mortals, what FO went through could have made some to take matters into their hands. Now after only a couple of months, Forbes Africa has claimed that FO is back with a massive bang!!! Earning a whooping $398 million dollars in only 3 months (between March 3rd & June 2nd), that’s about 67 billion Naira plus or minus.

How did that happen? It’s because shares in his oil & gas concern, Forte Oil appreciated by a whooping 167% in less than 100 days.

Forte Oil PLC is primarily engaged in the distribution of petroleum products such as diesel, aviation fuel and Premium Motor Spirit (PMS). The company has over 500 company-owned, dealer-assisted and dealer-developed gas stations spread across the country, oil storage depots in Lagos and Rivers states, a Power plant and a Joint User Hydrant Installation facility in Lagos. The company also sells its own range of automobile lubricants.

On March 3, the company’s stock was trading at N88.4 ($0.55), and at the close of trading today (Monday), its share price was N235.79 ($1.46). According to Akinbamidele Akintola, Vice President, Africa equity sales at Renaissance Capital, the recent unprecedented demand and surge in Forte Oil’s shares may not be unconnected to the company’s recent inclusion in the Morgan Stanley Morgan Stanley Capital International (MSCI MSCI) Frontier Market 100 Index. Listing in such indexes usually attracts interest from global investors who track these companies.
Otedola became the largest shareholder in Forte Oil (formerly called African Petroleum) in 2007 when he acquired a 28.7% stake in the company from the government-owned oil company, the Nigerian National Petroleum Corporation (NNPC) for $120 million. He subsequently appointed himself as chairman of the company. Otedola, 47, has gobbled up additional shares over the years and now owns more than 40% of the $1.5 billion (Market Capitalization) company. According to information available from registrar sources, he currently owns 436,809,537 shares valued at N103 billion ($635 million). He pocketed at least $11 million in dividends from profits made by his company in February as Forte Oil paid shareholders a dividend of N4 ($0.0023) per ordinary share from its 2013 profits

So with the recent surge in Forte Oil shares, FO’s worth is said to have ballooned to a whooping $800 million USD. In 2009, FO was briefly listed Forbe’s Billionaire list, only to drop out of the list not long after. With this very good change in fortune, he is most likely to retain his billionaire status in USD, before the year runs out, that is all things being equal.

So when you see the white wearing, very quiet money man smiling quietly, you all should know why.  Femi Otedola probably owns one of the 2 biggest yachts in Nigeria and his Ikoyi home and Victoria Island office are 2 of the most beautiful properties in the country.

A big congratulations to you chairman!!!

Lest we forget, one of his gorgeous daughter is getting set for her graduation in the next few weeks in London.

Some parts of the reports was from Forbes Magazine.