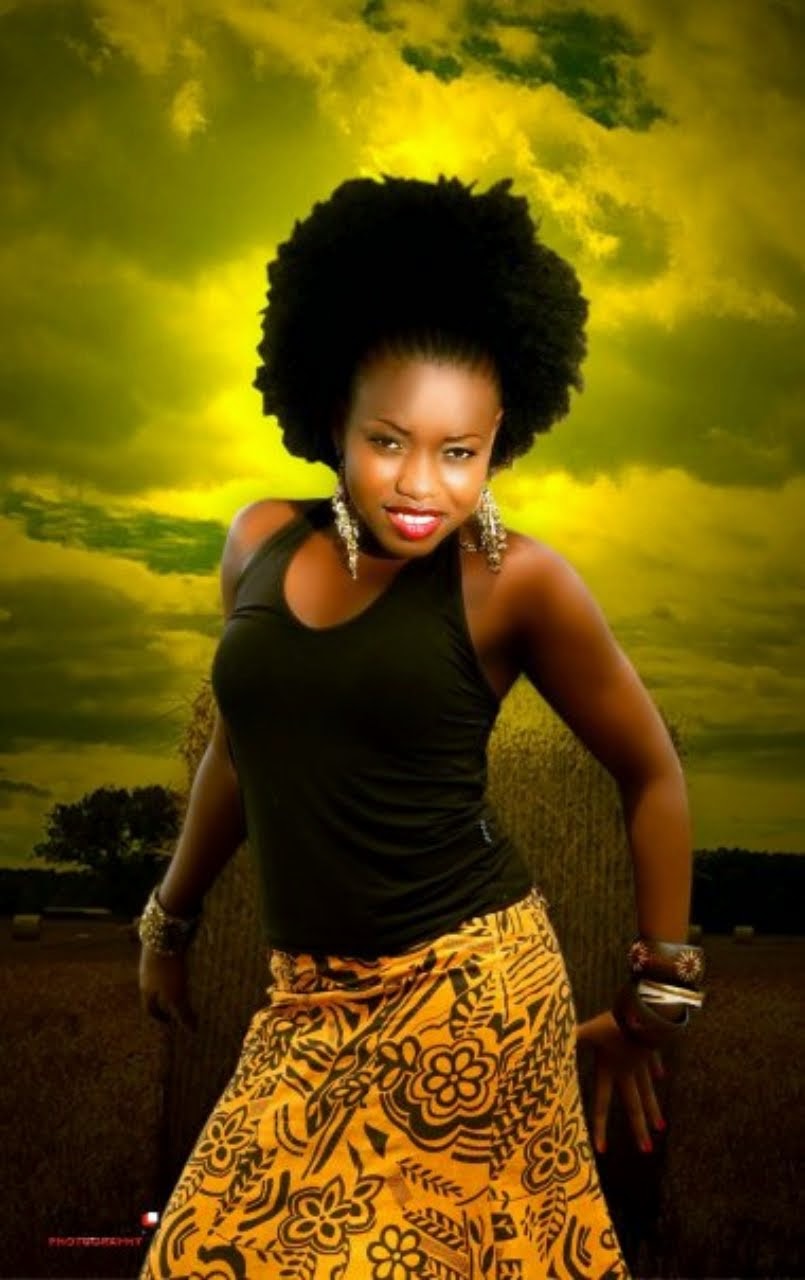 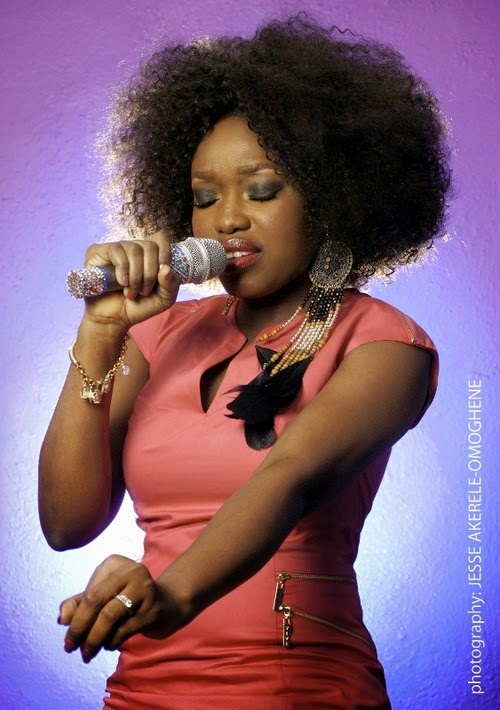 After what seem like a gallant battle with man’s most fearsome enemy-Death, one of Nigeria’s music icon in the person of Kefee gave up the Ghost today, Friday, June 13, 2013. The entire Nigerian entertainment scene was again plunged into the sad abyss of gloom & anguish and with the sudden demise of this wonderful soul.

Just like many are already declaring it, we also say it too, that it is a sad, dark Friday indeed. The gorgeous lady, who only last week Friday had gone into coma after some health complications never woke up from the coma after all, only for her to give up the battle in the early hours of this morning.

Nigeria and Nigerians have lost another entertainment icon to the terrible hands of death at her peak. She only just released a new album into the market a few weeks before her coma. Kefee was said to have embarked on a 14 hours flight from Lagos to Chigago, USA a forthnight ago, before collapsing and entering into a coma. A medical practitioner had said then that, the award winning singer who was then pregnant, had suffered from Pre-Eclampsia, a medical term for pregnancy induced high-blood pressure.

Doctors in America were said to have tried their best to revive her though her chances of revival was said to have been slim, but sadly after about a week or more in coma, she finally gave up the ghost. Curiously & most likely coincidentally she gave up the ghost on Friday the 13th, a day many in the western world considers an unlucky day.

May her gentle soul REST IN PEACE. We pray that the good Lord, would give her shocked husband, her family members, friends and fans the strength and fortitude to bear the sad loss.