No no no don’t think its all about war. This invasion is of the other kind. It’s the super fantastic out show of unbelievable wealth as dictated by the extraordinarily wealthy Arabs and their play field is none other than London, in the UK.

If you are one of those frequent traveller to the UK, you would most definitely have come in contact many times with those humonguos machines called luxury cars with Arab numbers. Best spot to catch them is always around Hyde Park/ Knightsbridge/ Mayfair/Parklane/Kensington etc.

Apart from the fact that these cars are already one of a kind, kind of cars, they also come in very loud custom colours; Imagine platinum, gold or silver plated cars!!! Tomato red Rolls Royces, bubble gum coloured Ferraris,or some luxury cars in matte blue or all other colours of the rainbow. Cars like Lamborghinis, Bugatti Veyrons, Range Rovers, Corvettes, Audi R8s, Mercedes Benzes & other super duper cars.

Check out the humongous car collection parked just in front of one of UK’s most Iconic hotels, known to all as the Dorchester Hotel on Parklane in one of the pictures above.

One of the favourite places to stay for these Arab rich guys is the Dorchester Hotel on Parklane, with the cheapest room going for about £1500 a night!!! 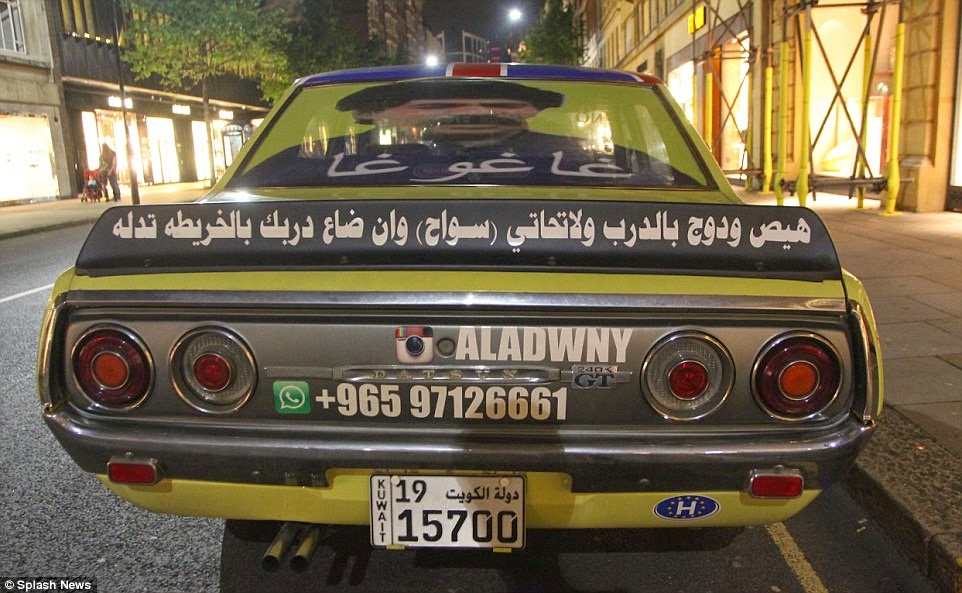 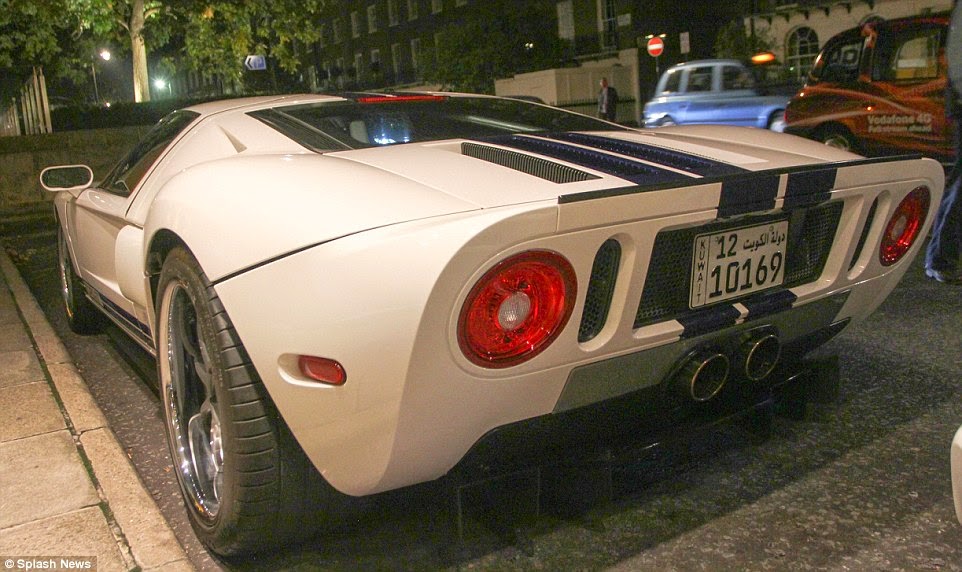 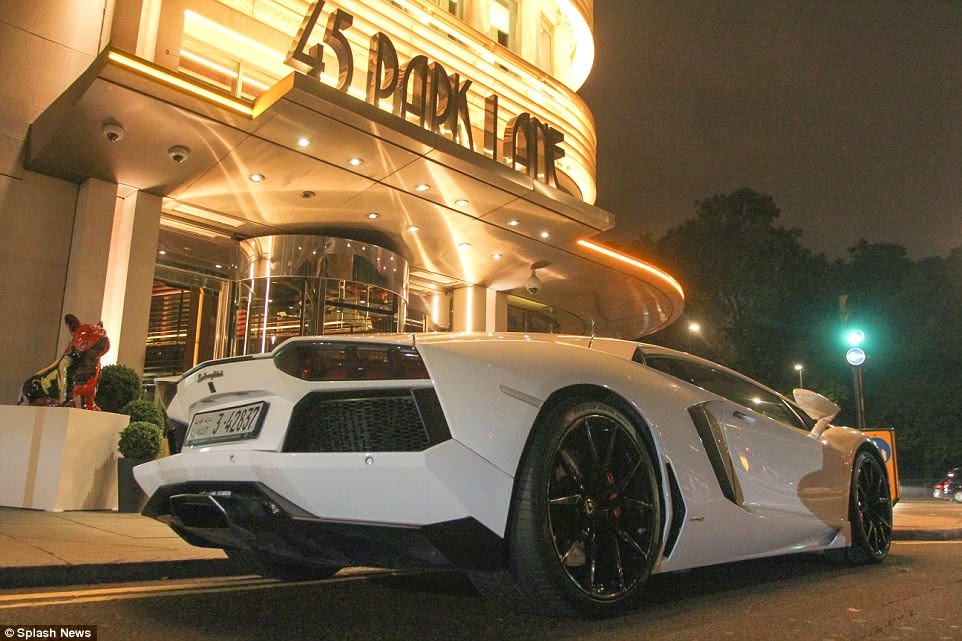