… As Tiwa Savage Get Wild Card Nomination For Fifth Nominee.


Lagos| Nigeria: MTV EMA season is here!  MTV Base (DStv channel 322) has revealed the first four nominees for the Best African Act.  Davido (Nigeria), Goldfish (South Africa), Diamond (Tanzania) and Toofan (Togo) will be battling it out for supremacy in this hotly contested category.


In addition, for the first time ever, MTV is putting an EMA nomination in the hands of the fans via social media, so music lovers everywhere will have the power to help select the fifth nominee for Best African Act. Fans can tweet and vote from the following list of artists to earn the fifth nominee spot using the hashtag #MTVEMA plus the relevant hashtag for your favourite artist from the following list:

Taking place at the Hydro in Glasgow, Scotland, the “2014 MTV EMA” will broadcast on MTV channels around the world including MTV Base from on Sunday 9 November.

The MTV EMA – MTV’s global celebration of the hottest stars in music – recognizes artists from around the world and across genres, and brings together music fans everywhere for a one-of-a-kind experience in the weeks leading up to and at the show.

Join the conversation about the “2014 MTV EMA” on Twitter using the hashtag #MTVEMA.
MORE PICTURES AFTER THE BREAK. PLS CLICK ON READ MORE BELOW 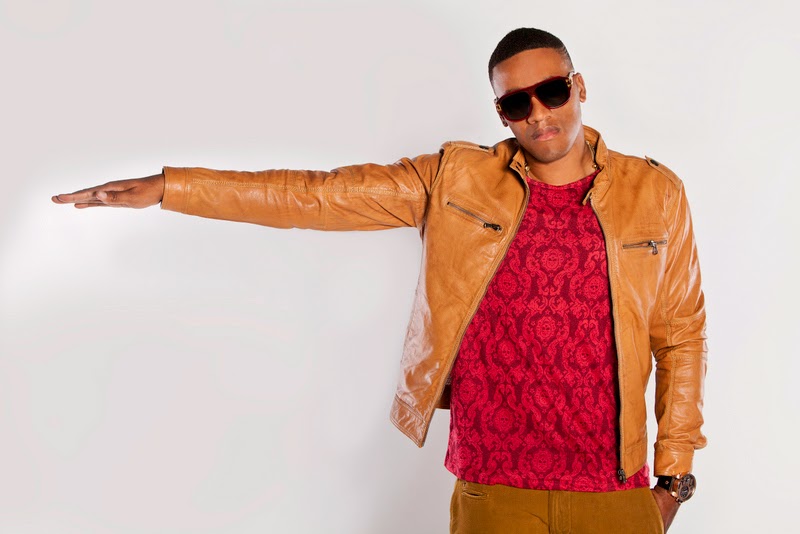 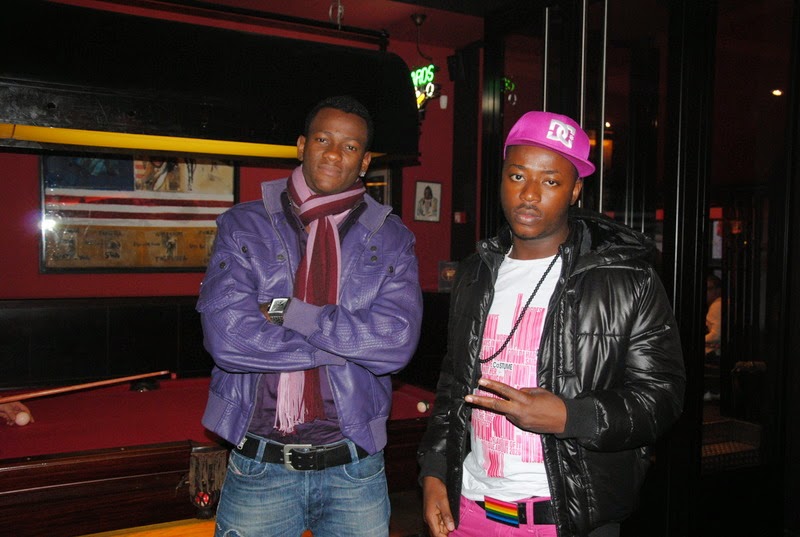 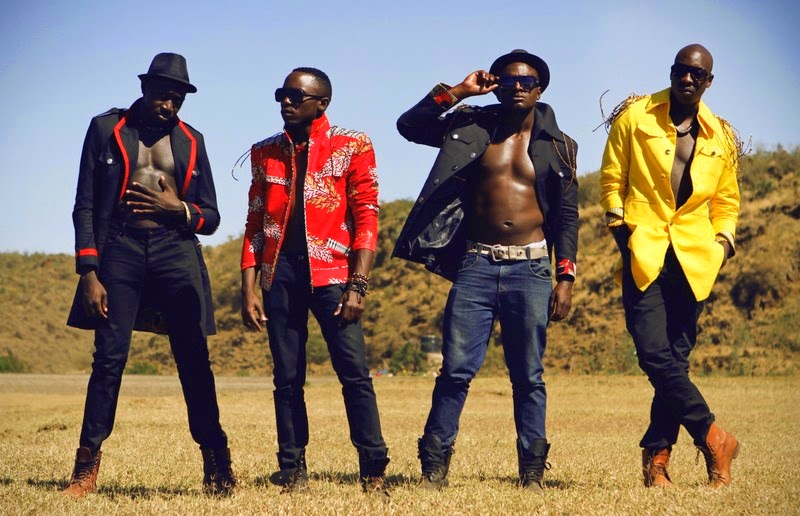 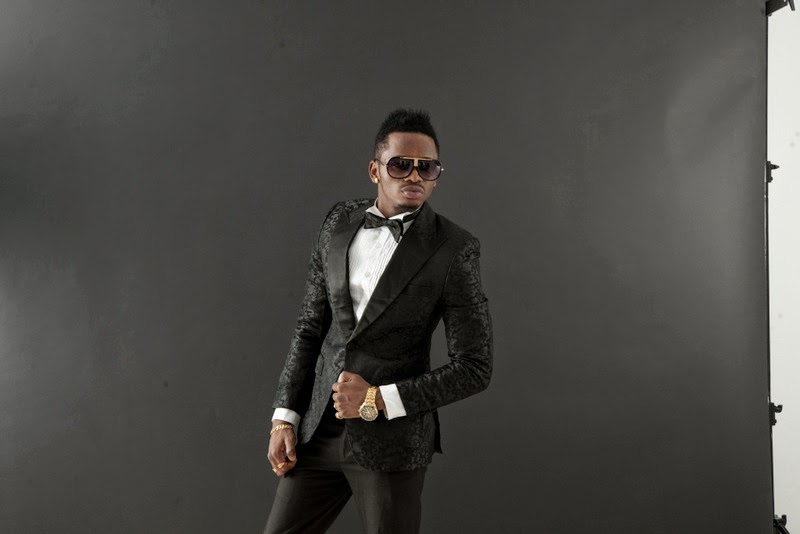