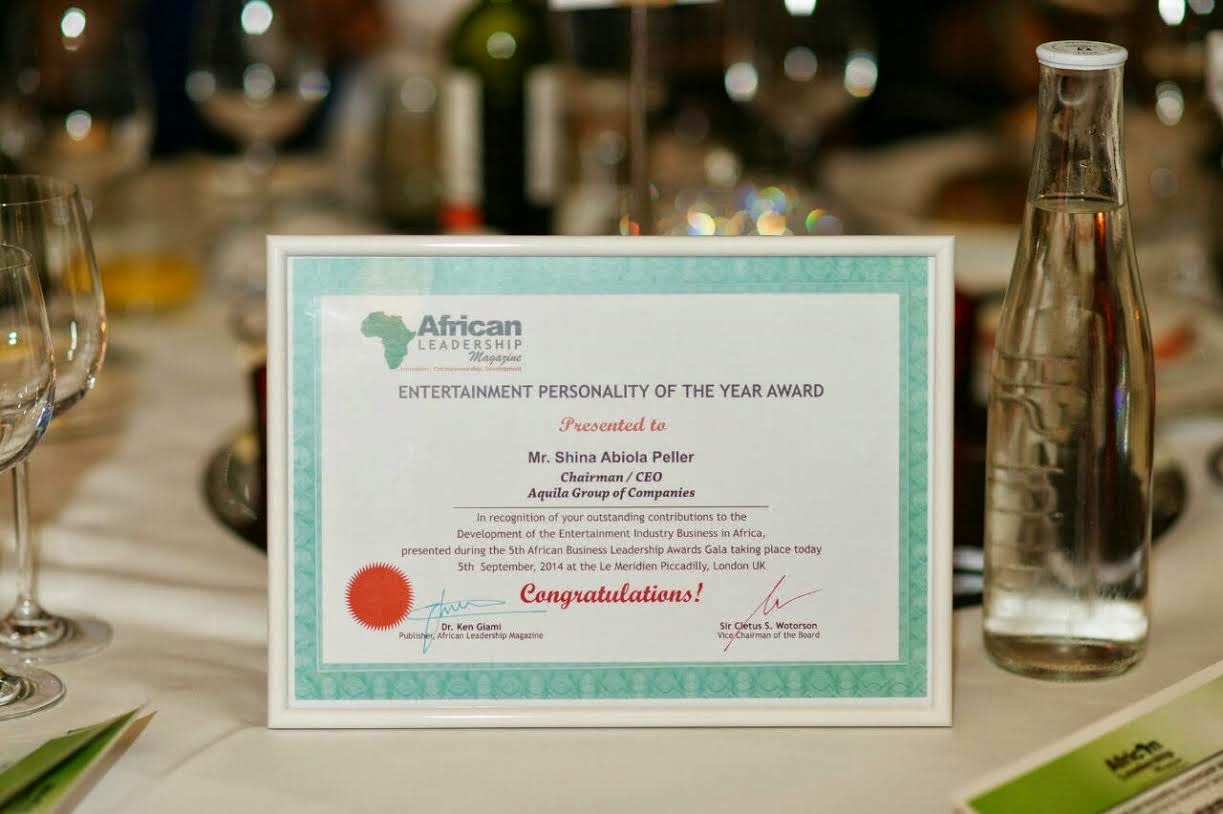 C.E.O and owner of Africa’s number one luxury nightclub Quilox, Shina Peller, has been named African Entertainment Personality of the Year at the recently concluded African Business Leadership Awards which held at the Le Meridian Hotel, Piccadilly London, on the 5th of September 2014.
The African Business Leadership Awards was instituted to reward exceptional practices and outstanding achievers especially in Africa’s private sector. 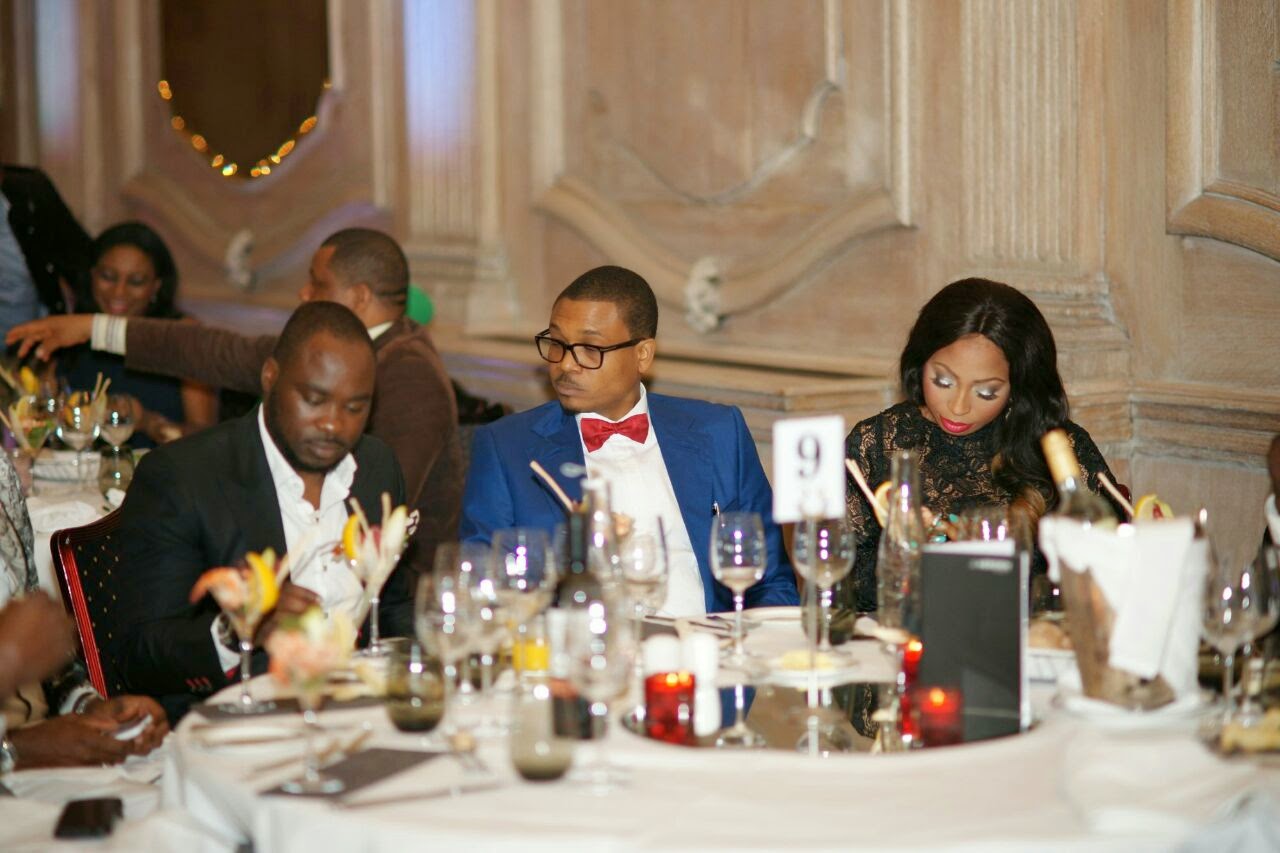 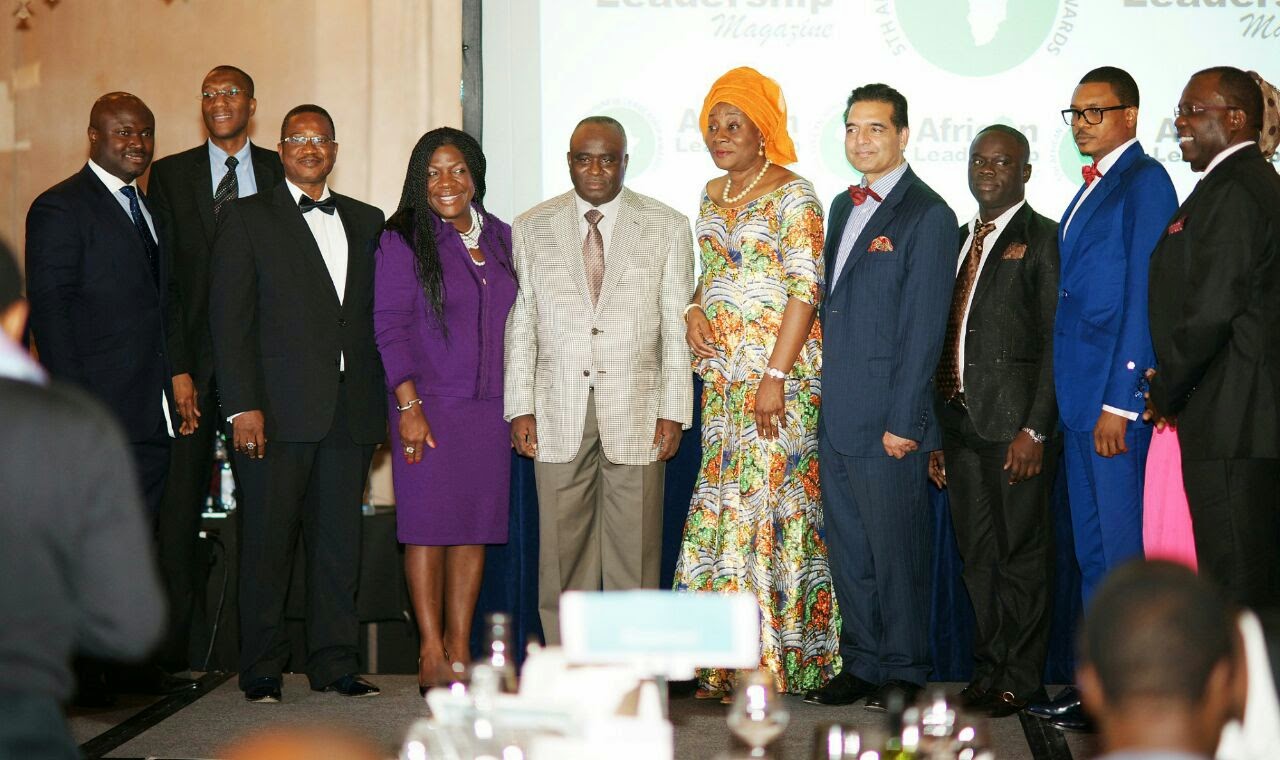 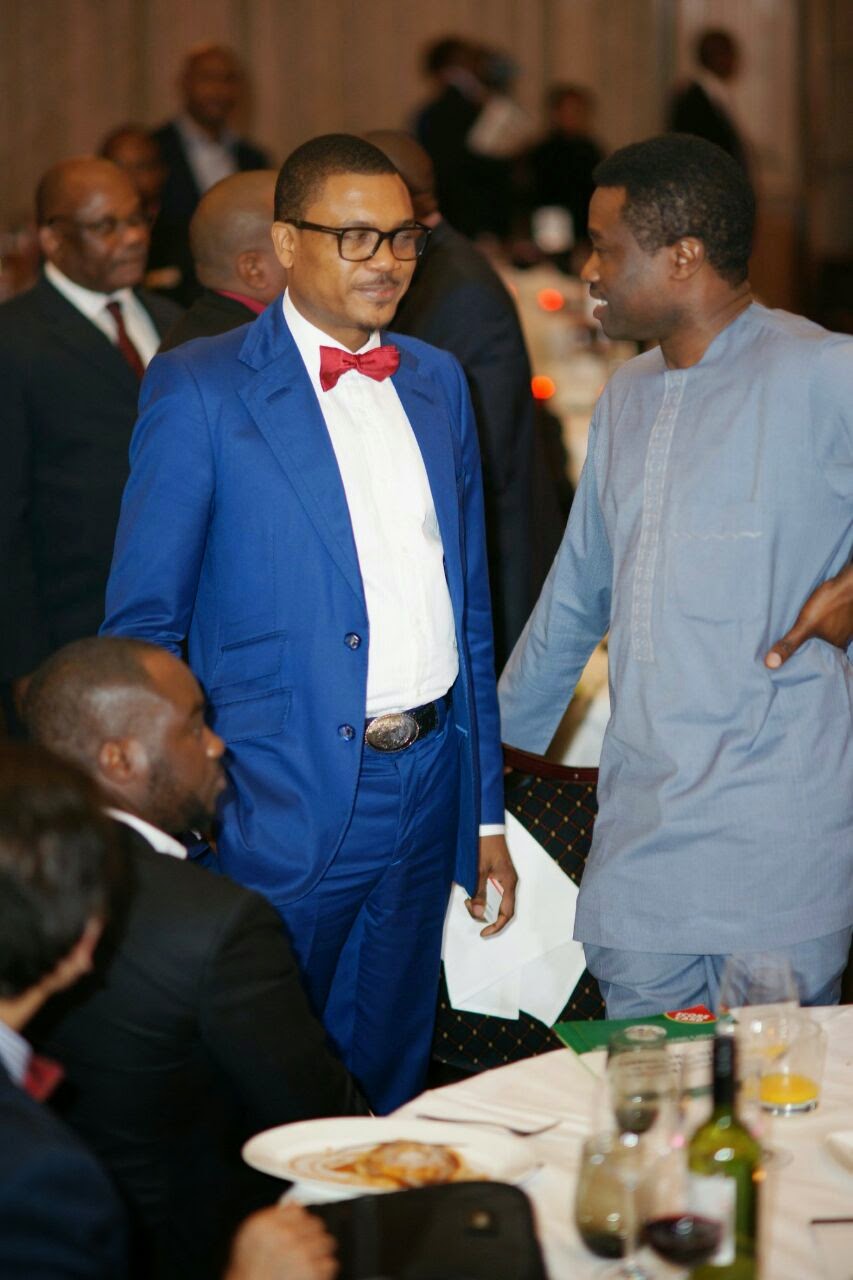 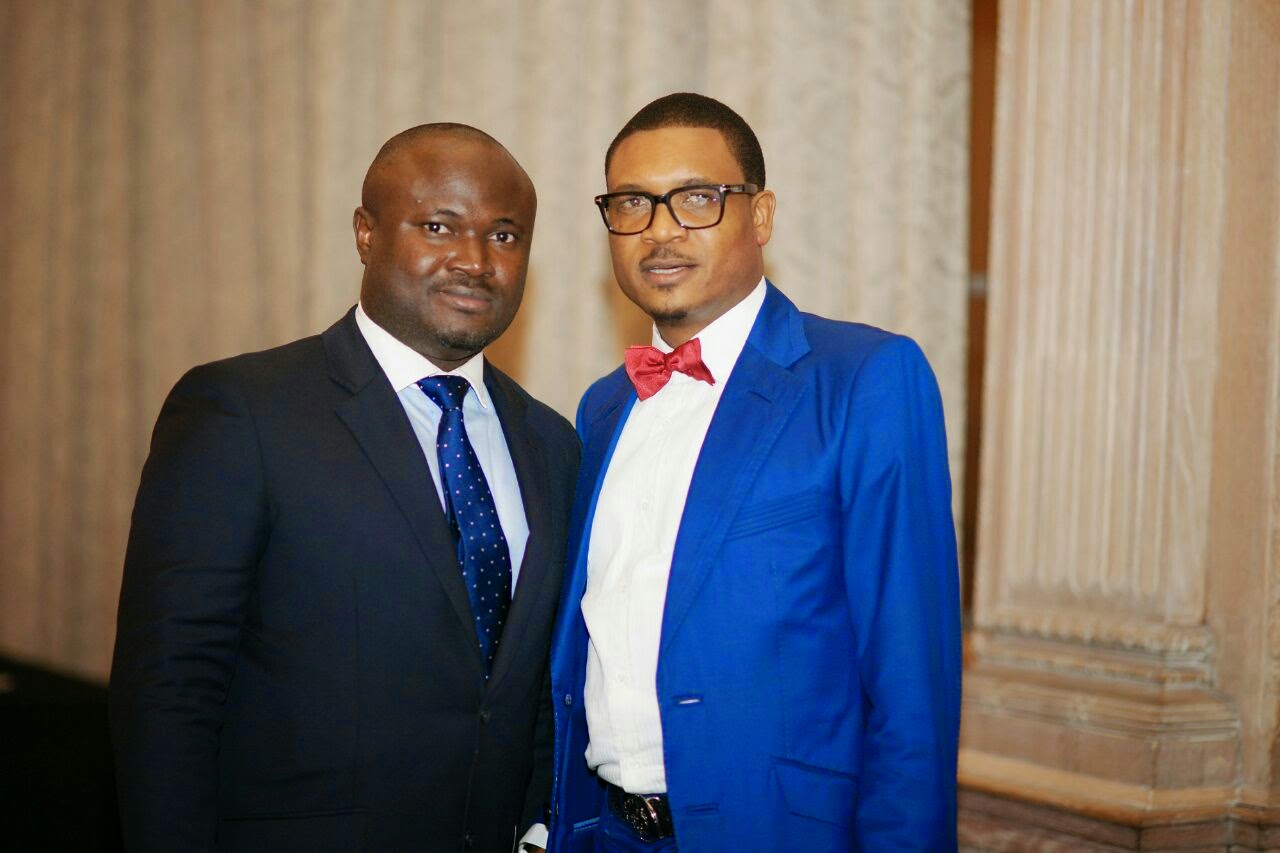 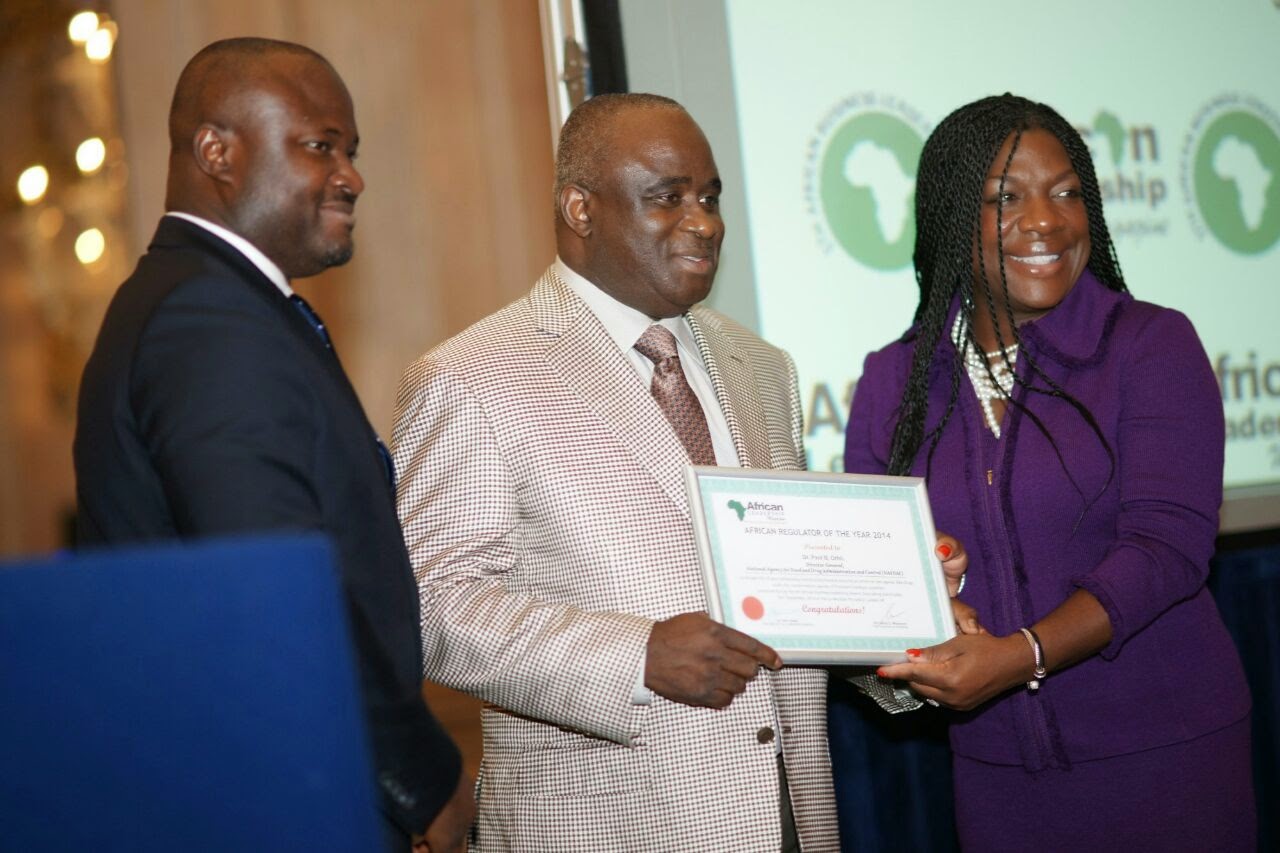 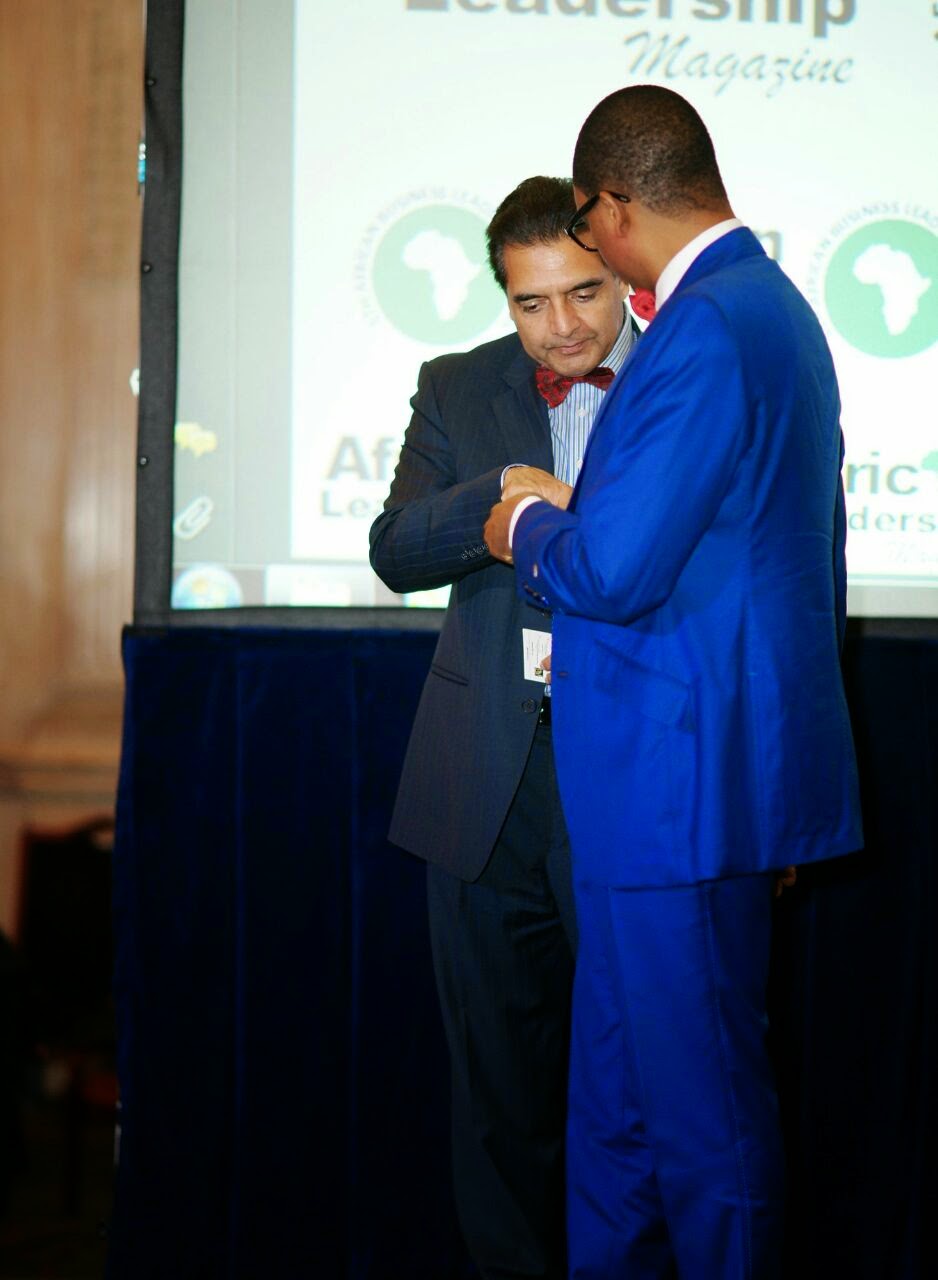 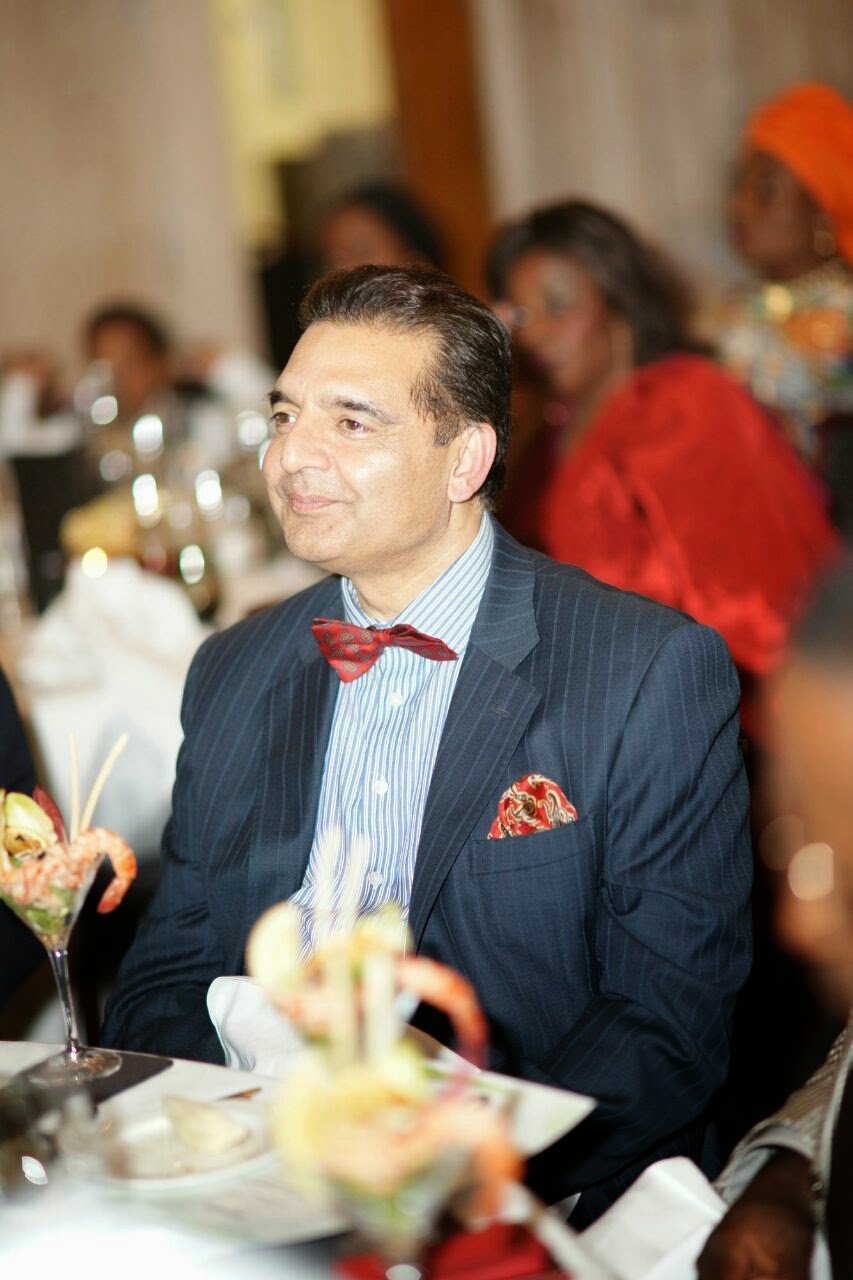 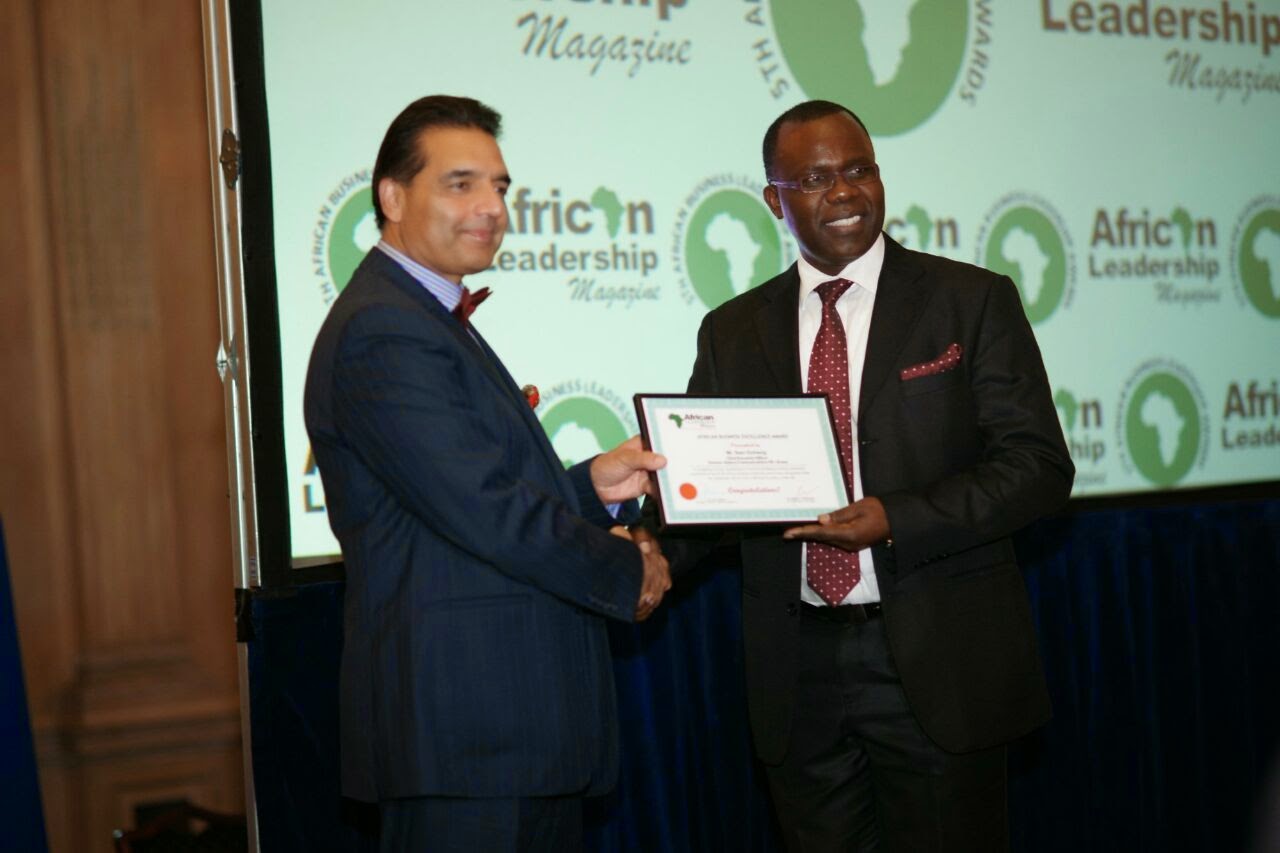 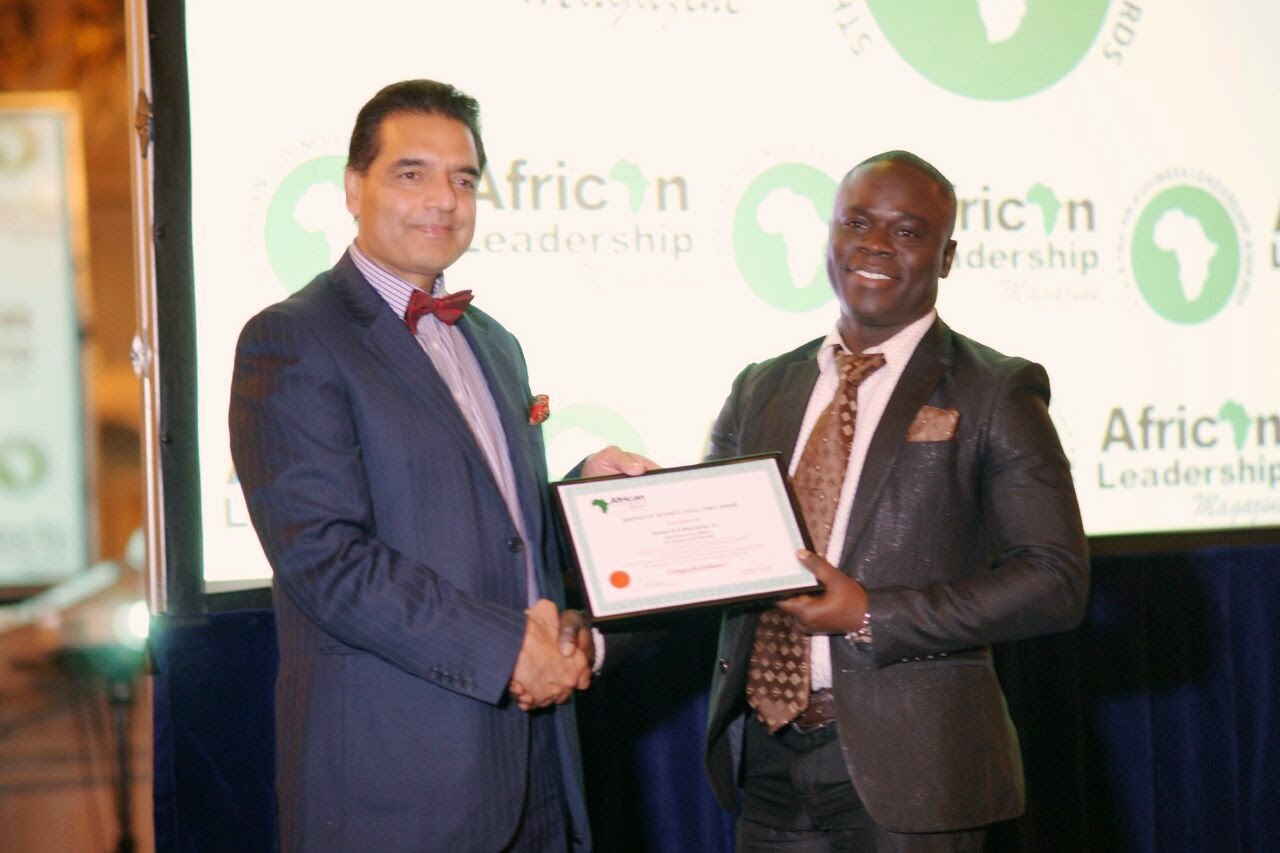 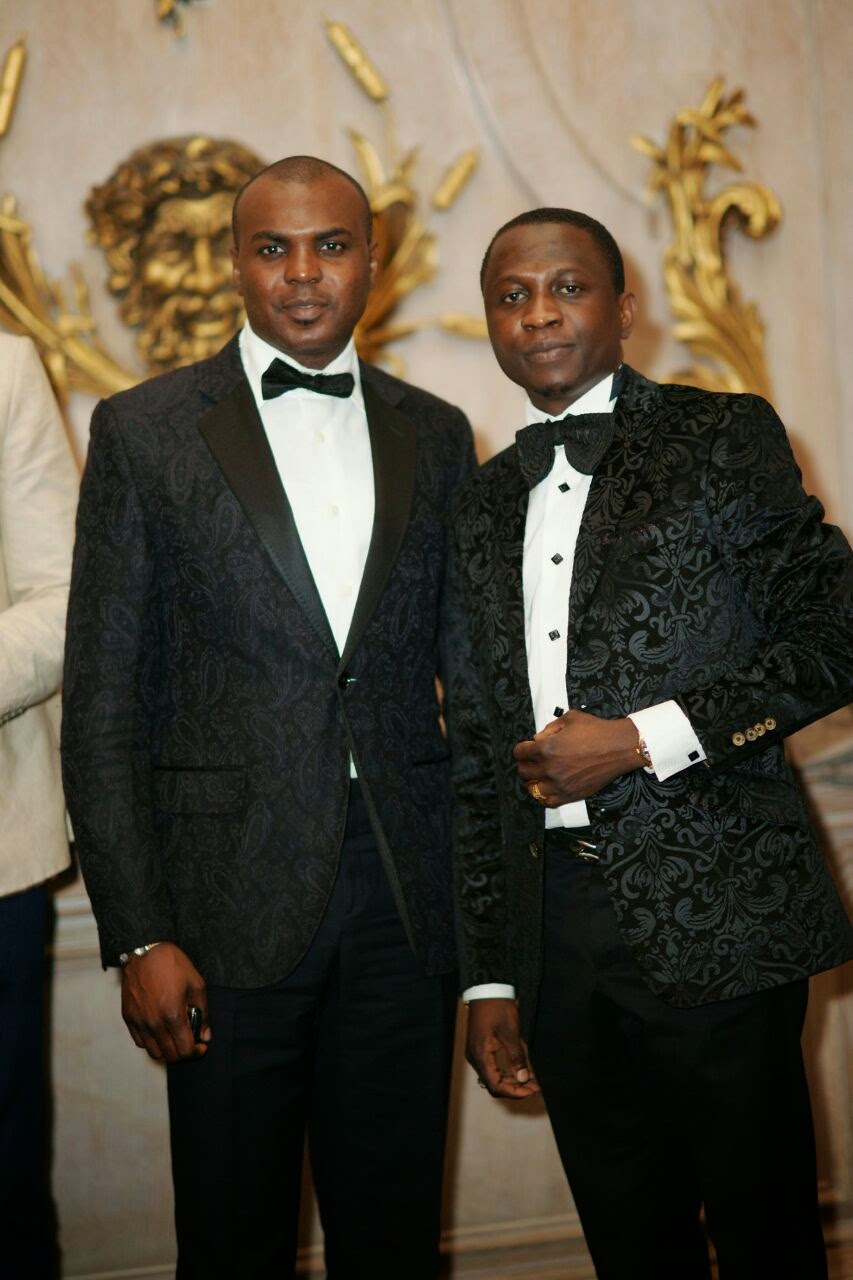 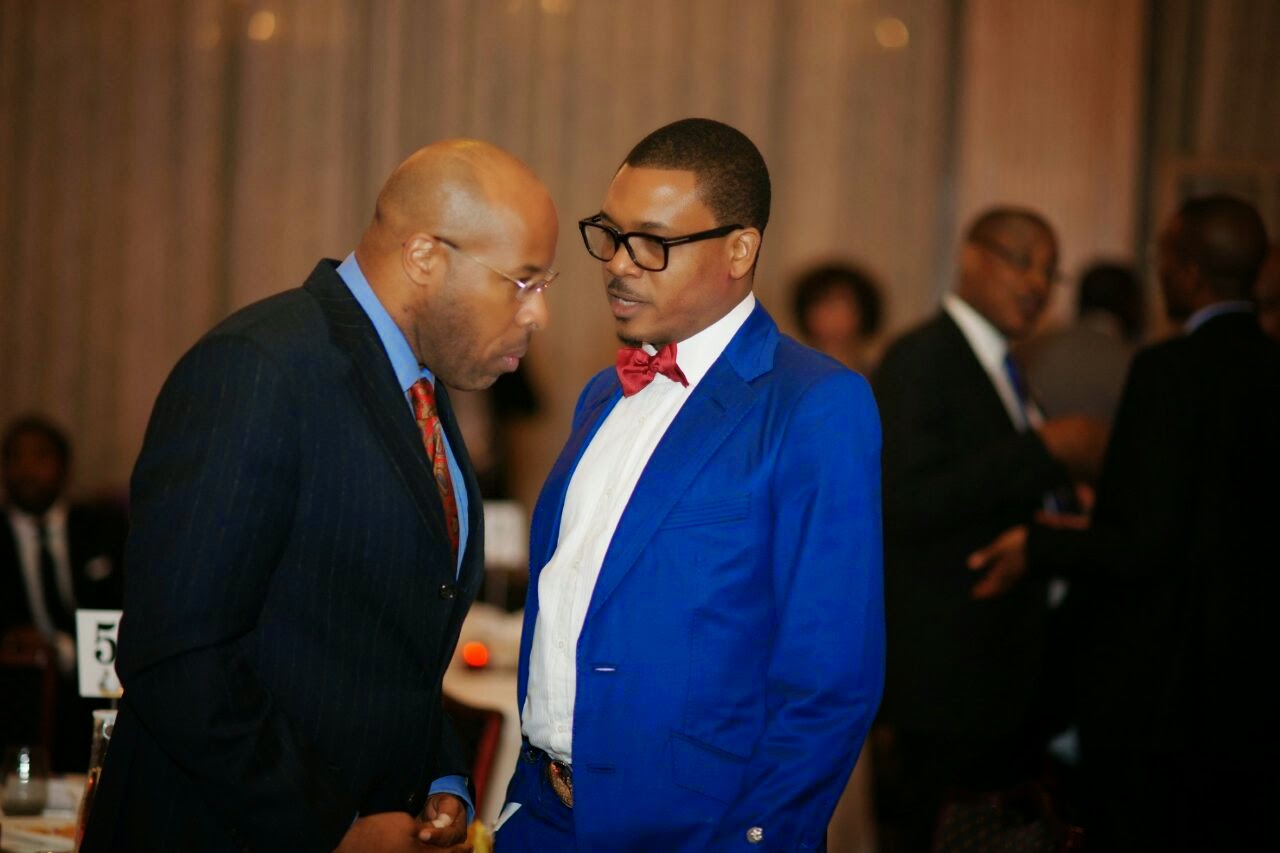 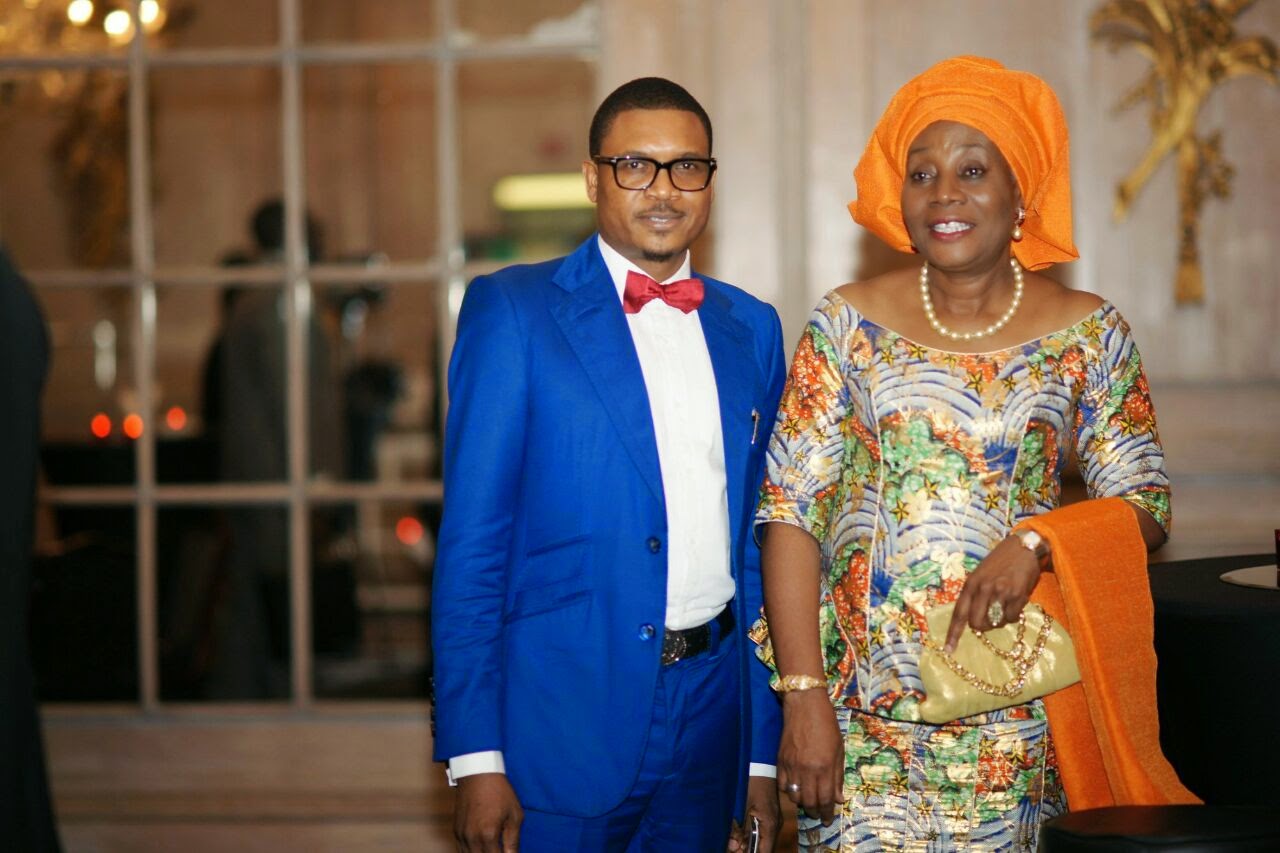 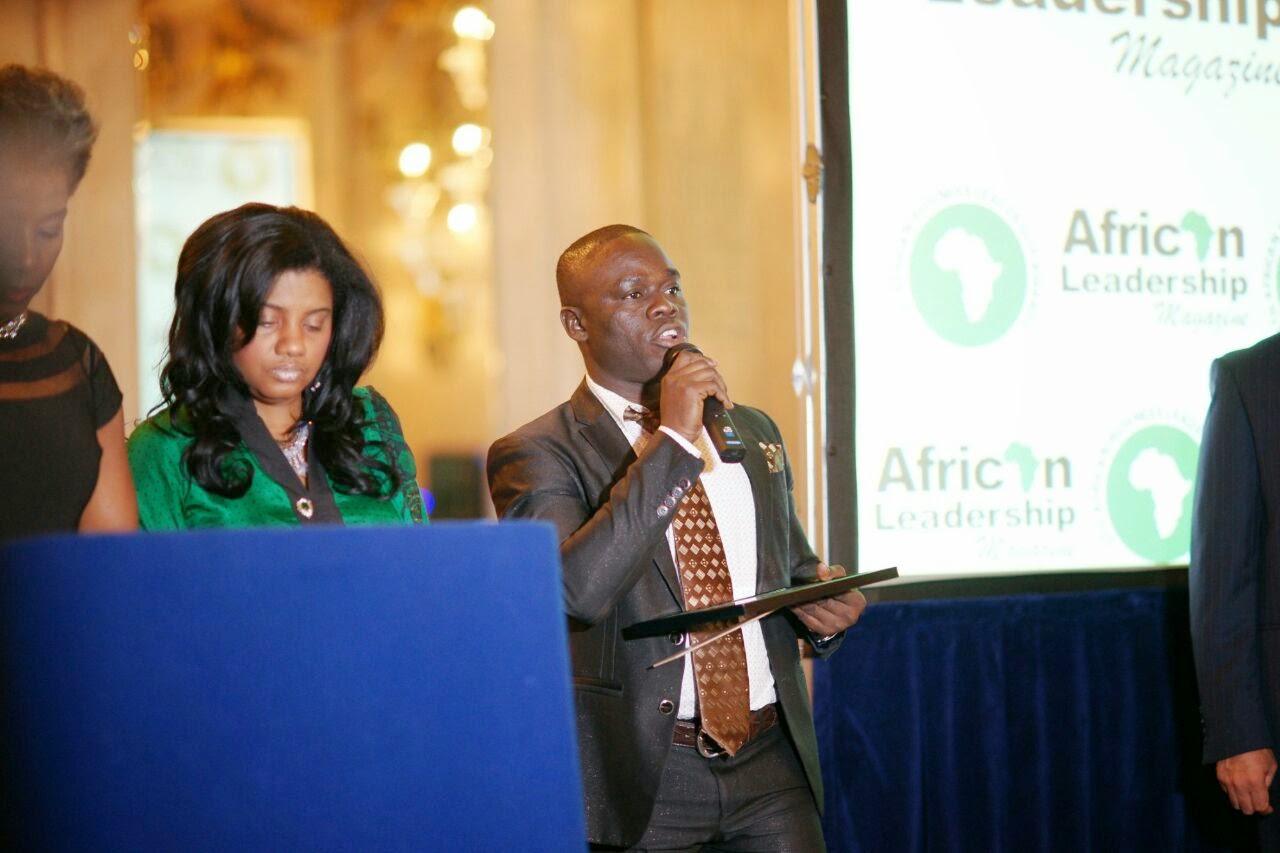 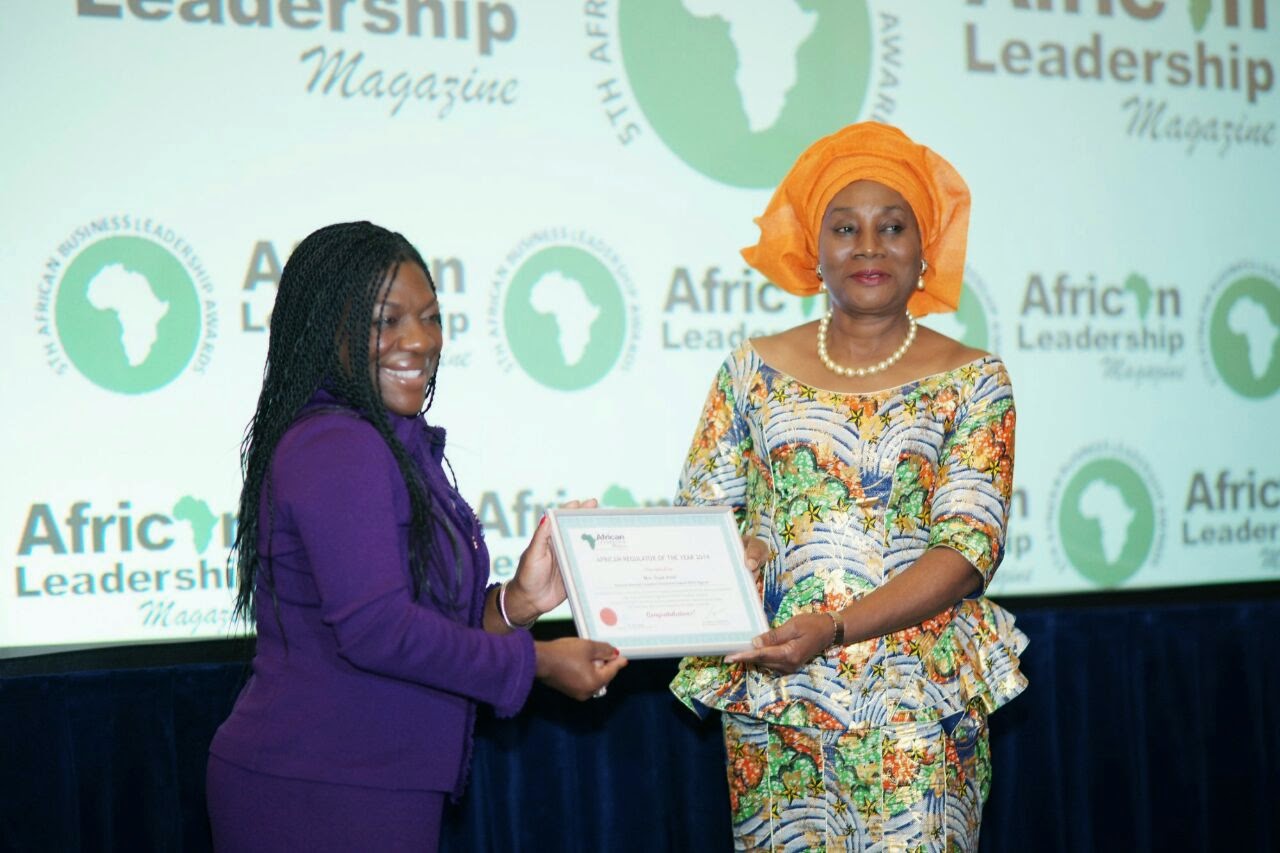 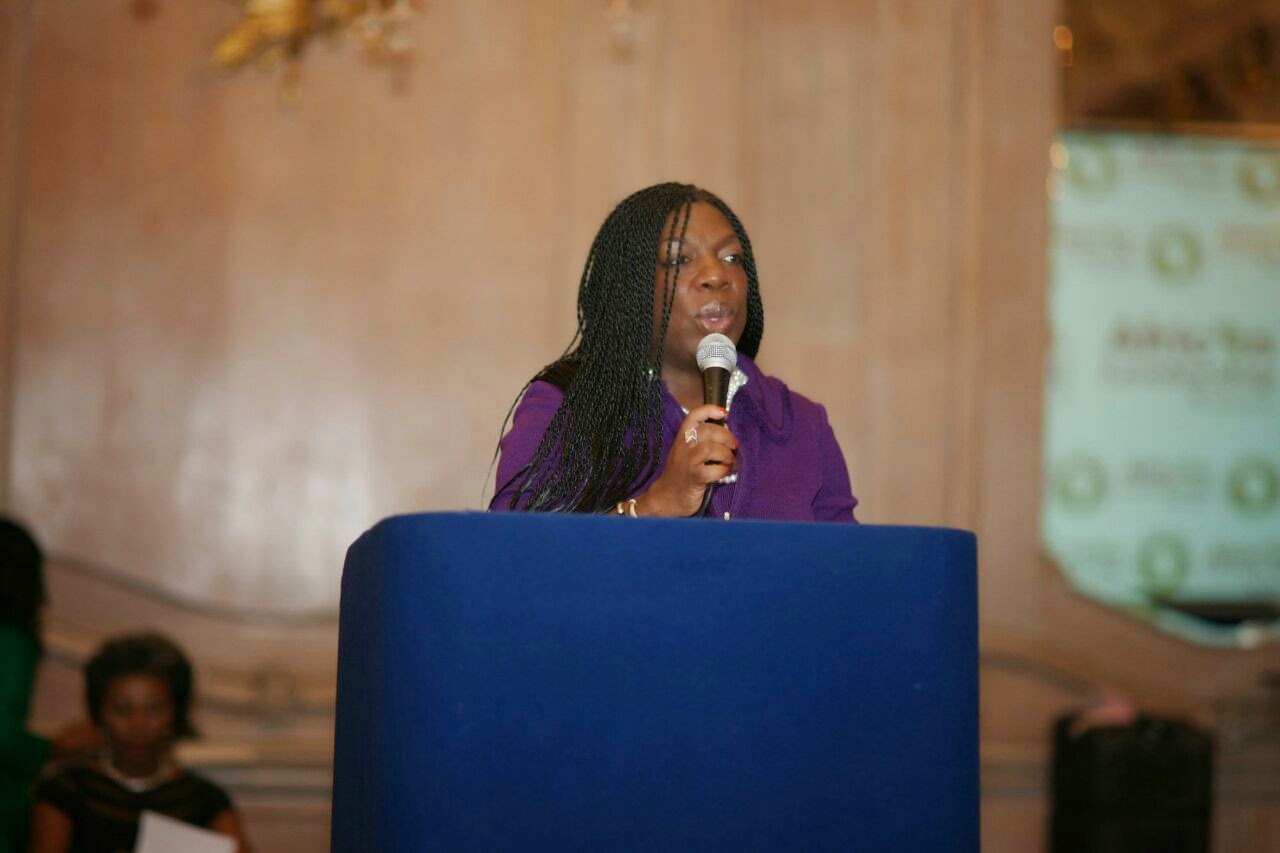 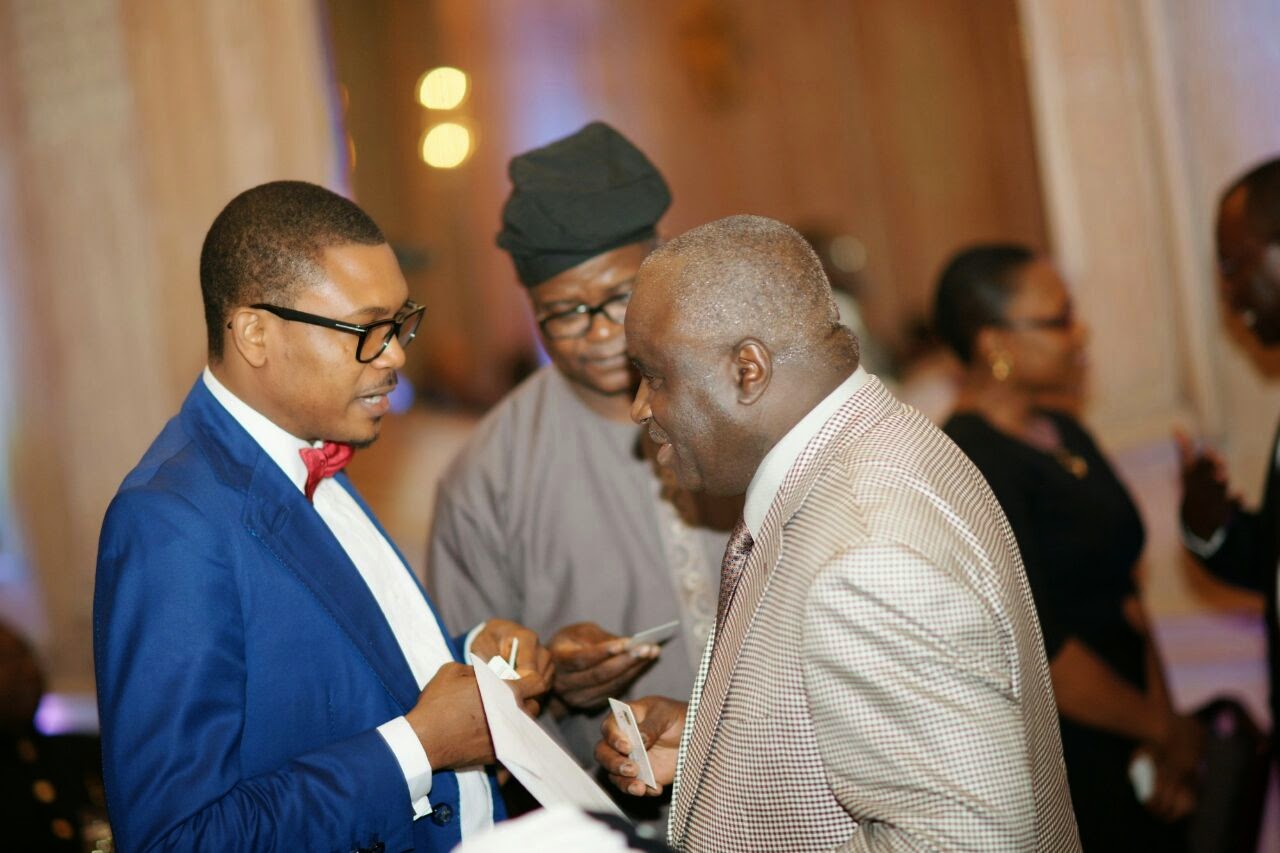 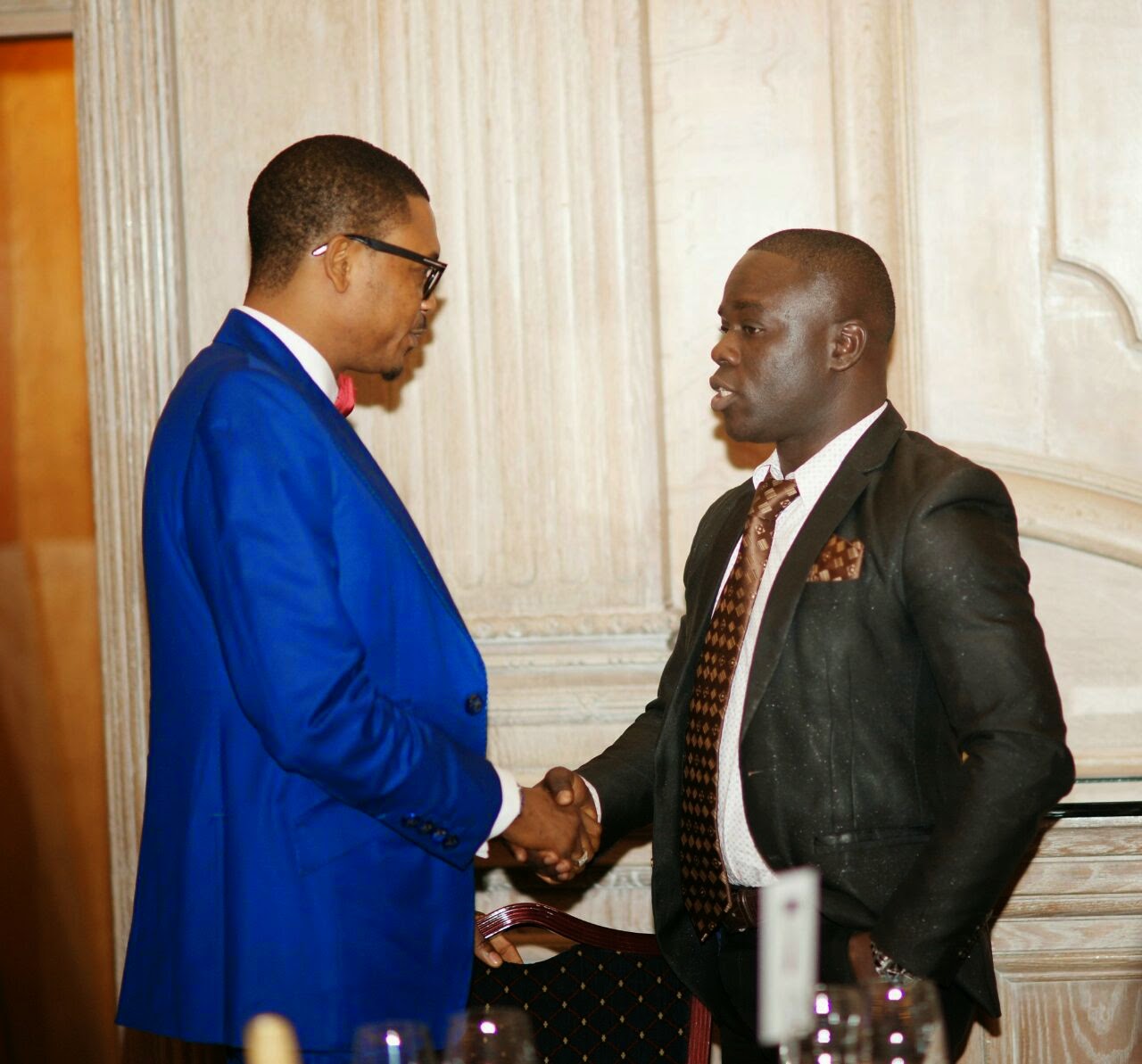 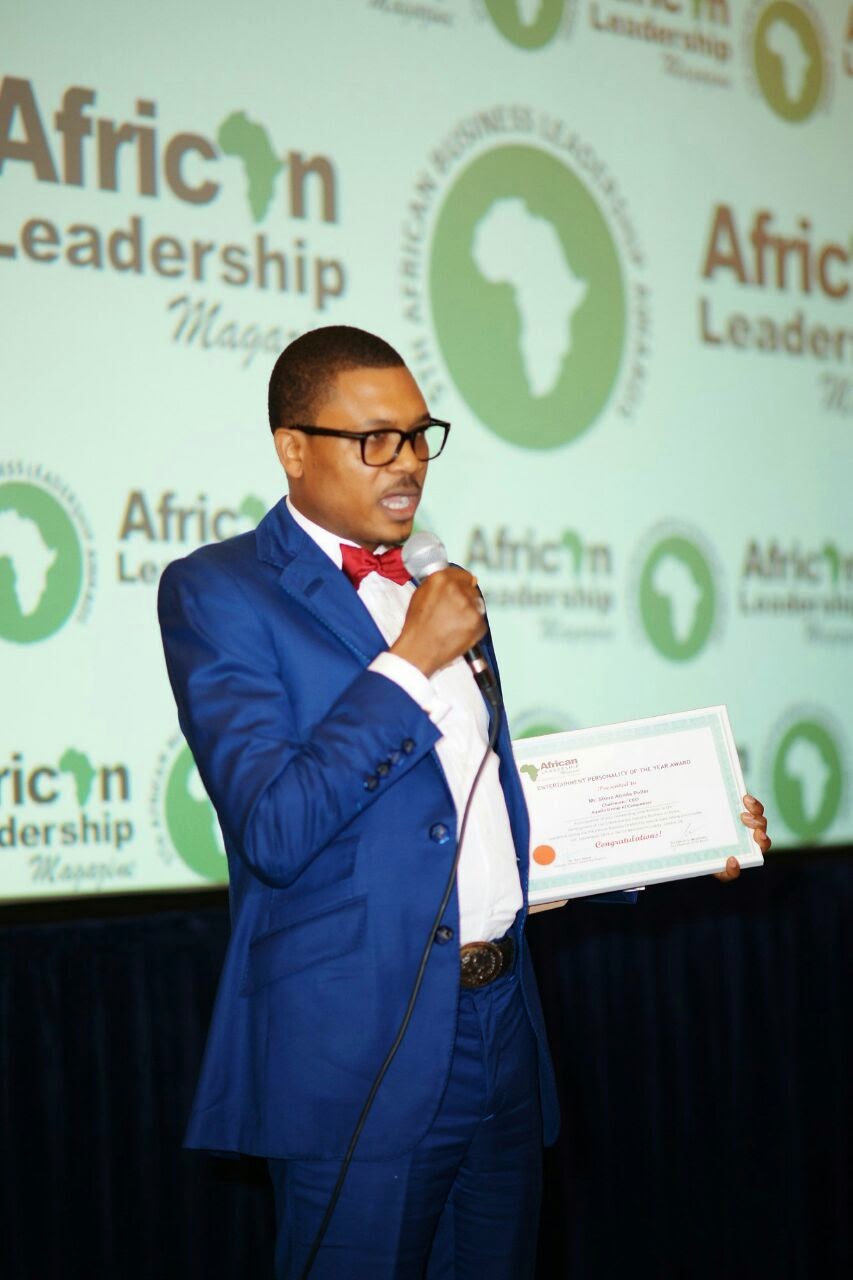