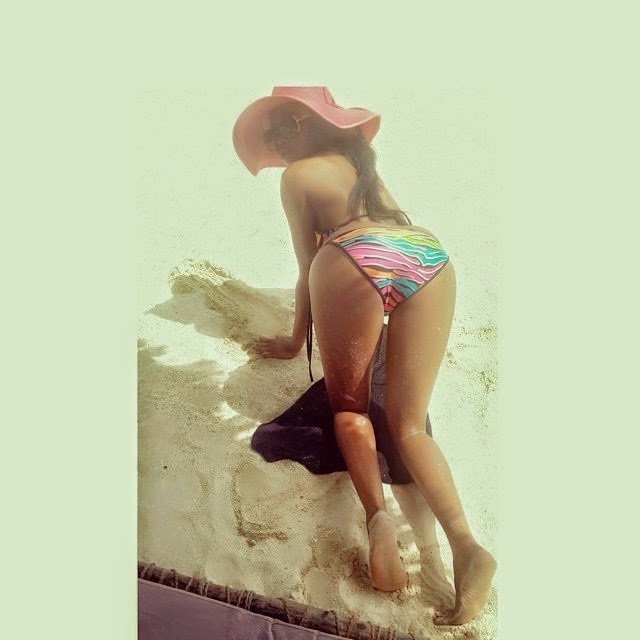 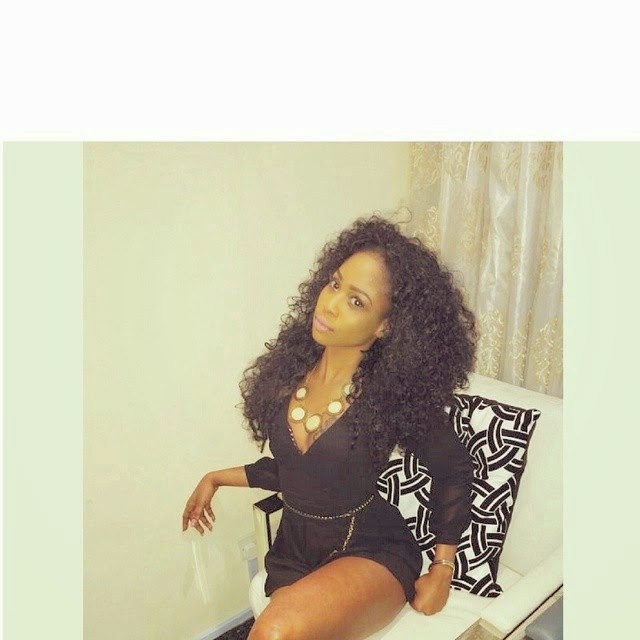 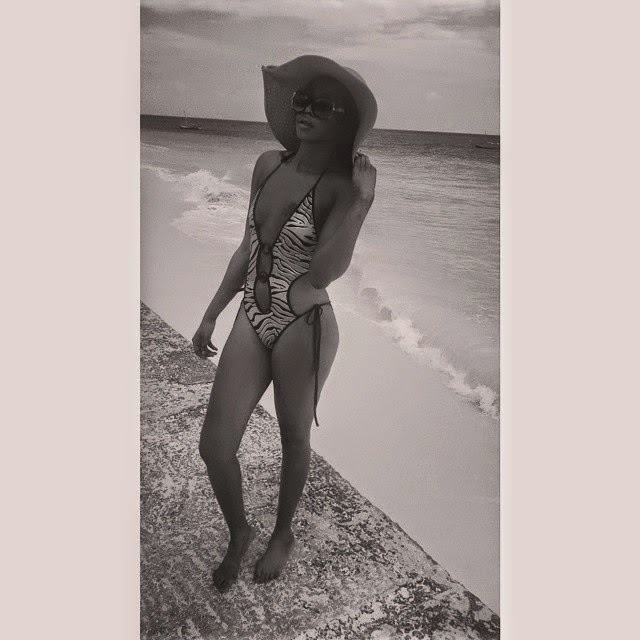 This year’s edition of the Big Brother Africa has begun in earnest and it is already generating so much buzz. There are 26 housemates in all, with each of them having a good chance to cart home the $300,000 Dollars prize money (Three Hundred thousand Dollars), that’s about #50 Million good Naira for the last person standing.

Amongst those vying for the money are 2 Nigerians. A male & a female; The gorgeous model/Nollywood budding actress Lilian Afegbai, who is known to most as sexy Lee lee & the handsome Tayo, are the lucky 2 out of the many representing the country of over 160 million people.

How would they both fare at the end of the day? We do not know so much yet, but with just a day in the house now, both are already causing some major buzz. Just yesterday alone, both were on each others neck arguing over Love & Ferrari, though it later emerged that Tayo was too hasty in his actions. Is this unnecessary argument good for the 2? Not necessarily, but it’s also not bad in any way too. It only brought some attention there way and just shows that they can be turned against each other very easily.

Lilian on her own has started causing major buzz though, she’s being speculated to be one of the 1st housemates in the BBA house, that might start a relationship most likely with Luis. Reason for this is because of the way Luis, was seen openly caressing her impressive bum, in the guise of helping her to massage the tired muscles. The ex-staff of  Tunde Fowler’s LIRS (Lagos Internal Revenue Service), Sura Shopping Complex branch was seen openly enjoying her housemate’s very good effort.

Prior to going into the Big Brother Africa: The Hotshot House, the statuesque model, has featured on many adverts, some of which are “The Gulder Ultimate Search Advert”, another  one is the Diamond Bank Plc advertorial with Bovi”, she has also featured in some Nollywood movies and a series or 2 on AfricaMagic, she also contested sometime ago at the Miss Delta Soap pageant.

The 2012 graduate of Accounting from the Benson Idahosa University, same school as the likes of past winner of BBA Uti Nwachukwu & Ex-beauty queen Munachi Abii, is said to be an extrovert to the core, an exciting girl, who loves to shock people, not minding how they feel or think. Someone has even said, she who would soon show to the world the stuff of which she’s made very soon.  We are eagerly waiting!!!!!

MORE PICTURES AFTER THE BREAK. PLS CLICK ON READ MORE BELOW 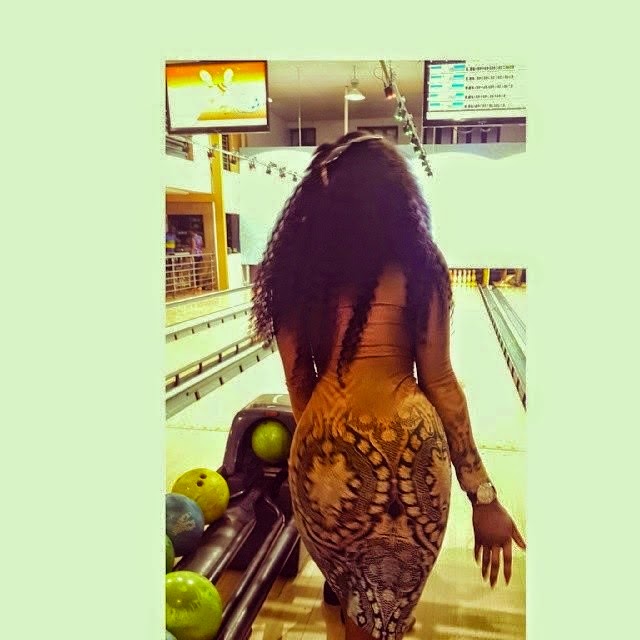 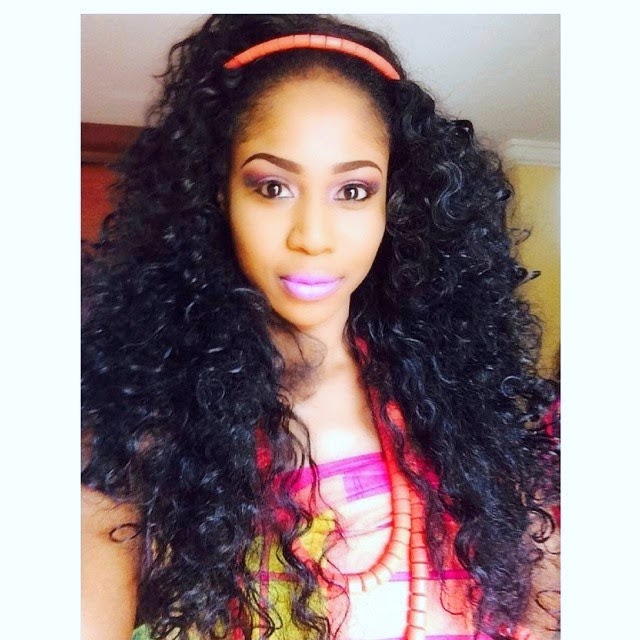 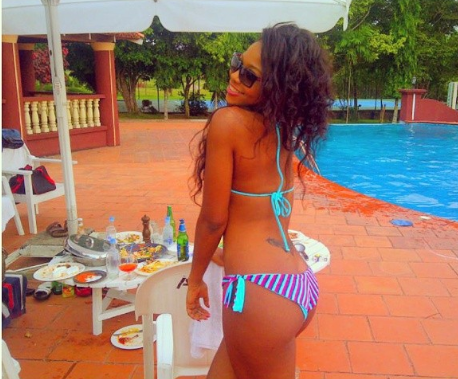 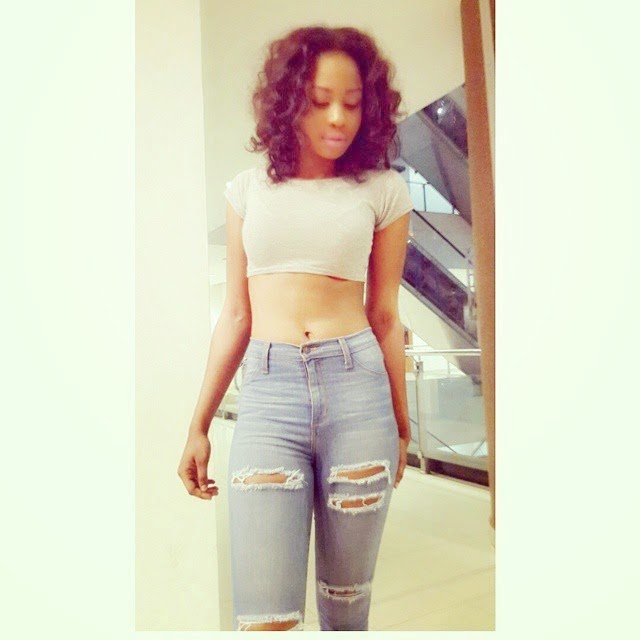 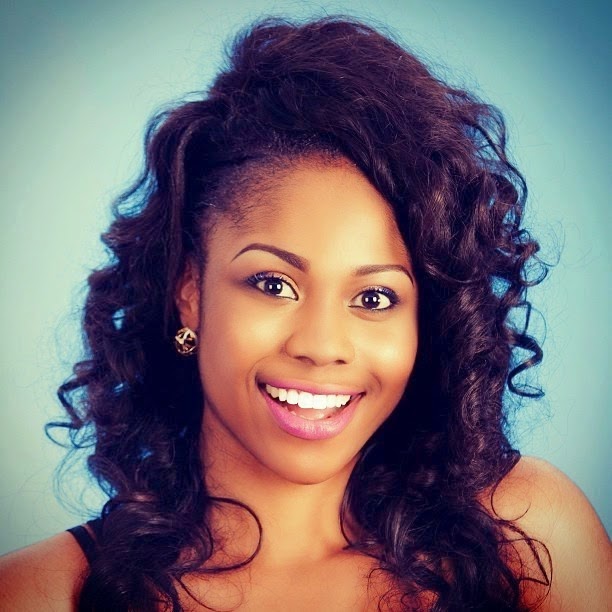 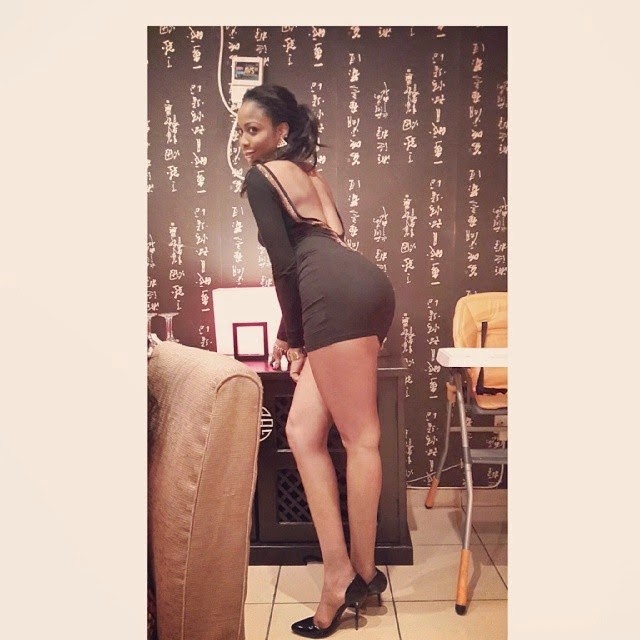