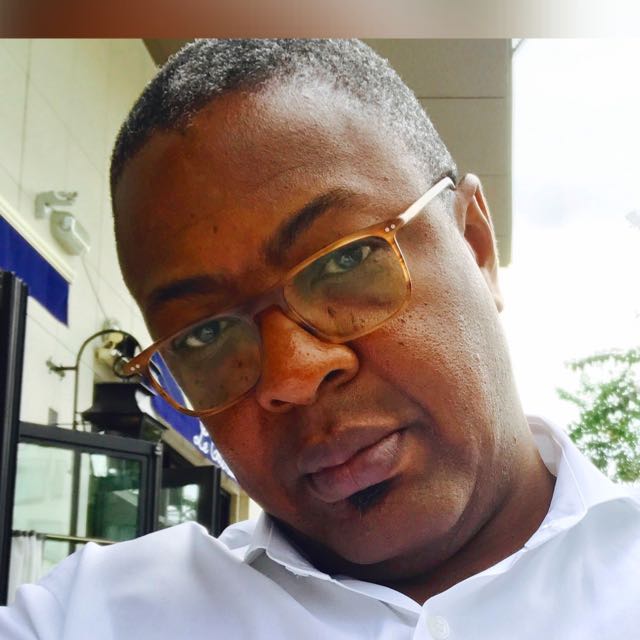 It has been celebration galore and good back slapping since the Federal Government last Friday, March 31, 2017 announced via the SSA, Femi Adesina the names of new helmsmen for some Government agencies and parastatals across the nation.

Amongst the names that was conspicuously mentioned and was given a very important portfolio to man, was none other than the erstwhile, Commissioner for Tourism and Culture in Lagos State, the very debonair, Folorunsho Coker.

At his former post handling Tourism and Culture for the state of aquatic excellence, he acquitted himself very well and showed unprecedented dynamism in handling the affairs of that ministry; people had never had it that great before, so when he left abruptly many were quite taken aback. Though that apparent abruptness took many by surprise, many of those who knew him well, knew it was just a matter of time, before he would bounce back with something as equally important as what he had just left.

Now like the proverbial ram, that withdrew back a bit or that took a reverse track, his wasn’t out of fear, but he only went back to gain more momentum (power), so as to launch back, more determined and more focused than before.

Folly Coker, like many who know him prefer to call and address him, as risen like a phoenix and taken on a new life entirely and would be the one to manage our tourism and culture outlook across the nation, his short time doing same with Lagos State Government must have spoken so well about him, to warrant this new appointment.

So we expect the formidable fellow to hit the ground running, while bringing sanity to an agency that has faced loads of controversies and unnecessary distractions of late, not only that though, he is expected to totally resuscitate the life of the same brand, for the best of the country.

We wish him the very best of luck in this task and congratulations.