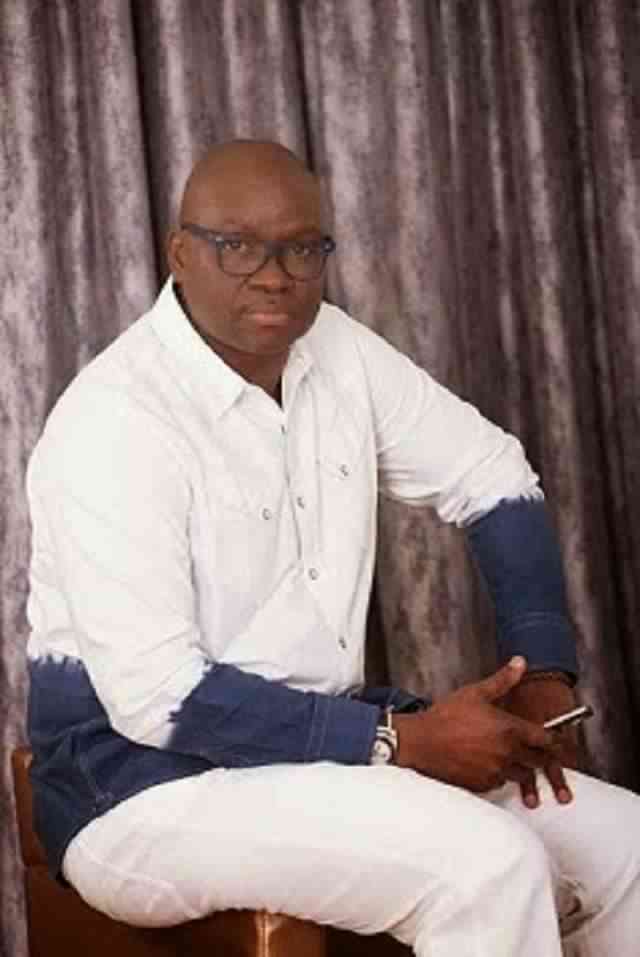 The above caption rightly describes the Executive Governor of the good state of Ekiti.

Prophets all over the world are very well known for one of their great gifts/abilities, which is that ability to see or foretell the future. That ability doesn’t just end there alone, it allows them also to be able to rightly understand the things of the past too, and to be able to decipher what the God is saying now, so all of these abilities and more are great and good and important, that is of course if and when the prophet is actually a true mouthpiece of the God.

His Excellency is not known to be a real prophet in the sense of owning and operating a church, but he is known for his predilection towards seeing things ahead a whole lot of the times. The fact is that the enfant terrible of the APC, and the self appointed mouthpiece of the opposition party PDP, has the great and uncanny ability to see ghosts everywhere, even when they do not exist at all! Whenever there’s a type of thunderstrike somewhere that’s different, or when the winds blow in any contrary manner or even that the owl flies in the afternoon for any reason or anything that can be deduced as normally natural for once takes another turn, he perceives it as the workings of his enemies, traducers and naysayers, especially as the work of the other political party, most often without investigating to further ascertain the facts. He enjoys the slightest opportunity to cry wolf, where there’s none, hence for always doing these and a whole lot more he has earned the unfashionable tag of being addressed as a “rouble rouser”. 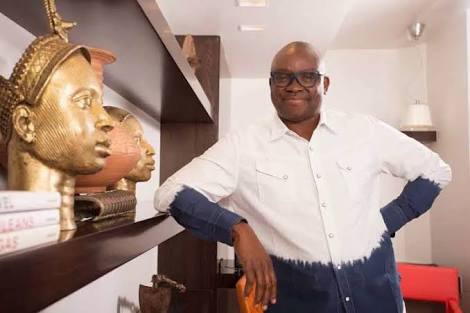 Since he won the election that brought him in for his second stint as a Governor in a manner that has baffled and confounded many, hints of which have begun to emerge, he sees everybody, especially those not in his camp as enemies of progress, so every given opportunity, he loves to point his fingers at these ones as those distracting him from doing what he was elected for. So gifted is the Governor that he sees ghosts even in speeches, so much so that he has the extraordinary ability to perceive what’s in the mind of a person even before the thought comes to that one. His vivid imagination and the ability to cause trouble is legendary and it’s obvious it is a craft he greatly enjoys.

One just hopes that by the end of his tenure/term in government/governance, he would have turned Ekiti State to an extraordinary paradise to match his ability for seeking attention at all cost, so that even all his enemies wouldn’t have any other thing to say than wow, fantastic, extraordinary, and proclaim him a man before his time, who came, who saw and who conquered.