Sincerely what else would one have expected from the most visible son of the famous Jagaban Borgu, in the person of  Seyi Tinubu? 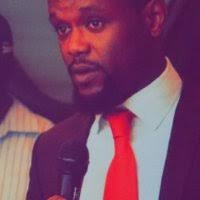 The son of the amiable Asiwaju Bola Ahmed Tinubu, a top chieftain of the APC, showed that he had arrived on the scene with his one of a kind wedding that took place in Nigeria and extended to Lake Como, in Milan, Italy last year (2016), when he took as his partner for life, the delightsome and highly cerebral former Miss Layal Jade Holm now Tinubu.

Since that eventful nuptial, which had the creme of the society in attendance, though it was by far a much muted ceremony than what was expected by many, due to the fact that the parents especially that of Seyi being very high ranking members of the ruling APC party, didn’t want to be seen as being ostentatious in the midst of the economic downturn in Nigeria, so they decided to tone down on everything. A quick and impromptu engagement/traditional wedding took place, before the white wedding which was done abroad, with only a “few” in attendance. The few here means just about a hundred (100) people!

The traditional wedding ceremony took most by surprise then, when it happened, and it was at the palace of the indefatigable Oba of Lagos, Oba Rilwan Akiolu, who played the host and father of the day, with not less than 5 billionaires in attendance and 2 serving Governors at least- in the person’s of Governors Akinwunmi Ambode of Lagos and Senator Abiola Ajimobi of Oyo, and about 7 1st class Kings and loads and loads of many other important guests at such an impromptu event, that many only just heard about that same day.

Even at that, though the parents of the duo on both sides, didn’t travel to Italy for the white wedding event, it still didn’t stop the duo and friends and a few of the dad’s loyalist to paint Italy red in a subdued manner.

Unconfirmed reports says that those that were lucky to have traveled/attended the Milan event didn’t pay a dime to do so, for that we are not entirely so sure.

After that momentous occasion, it’s been a continuous and steady rise and rise in the business profile of the machine-on-wheels loving Seyi, at least in terms of great strides in business. As per that, one can say that Layal has been a supremely lucky charm somewhat.

That Seyi is a great car buff is like stating the very obvious, his taste for legendary machines on wheels can be attested to by the few he has in his intimidating garage and he prefers them all in imposing black, most often fully tinted, from a super charged Bentley Continental to his awesome high end Mercedes Benz saloon car, to another Mercedes Benz, but this time around a gorgeous SUV, someone even hinted about either a “Ferrari or a Porsche”, of that particular one we are not too sure, but it was speculated that a super classy car came in as part of the numerous wedding gifts, which came In.

So away from all of the above and now to what’s really the McCoy presently, the trained lawyer’s many business deals seem to all be hitting the goldmine all together around the same time. Sometime last year as part of his growing influence in the media/communications/public relations business, a brand he floated with some others by name LOATSAD, a multi-million Naira digital marketing company into advertising- electronic/digital billboards, backlit signs, wall signs, rooftops advertising. LED Screens was in discussions with PROMOMEDIA, a leading international outdoor media brand to merge. Promomedia is in atleast 14 countries of the world, they are the biggest brand of its kind in Lebanon and Iraq. A director of Promomedia is said to be the owner of Shazam, an international mobile app for personal computers and smartphones, used to identify music, movies, advertising and television. So with the success of the merger the new brand as swept away all comers and have been raking in the juice (money) in torrents.

Also by virtue of this merger/collaboration, Seyi’s brand has a stake in Shazam and represents the brand in West Africa, that’s big and that’s cash money getting to roll in again. Another brand that they were in discussions with also, is the Los Angeles, California based mobile advertising platform, AirPush, which is one of the largest mobile advertising brand of its type currently in the world.

To announce and to show that he is not in the game to play or to play 2nd fiddle to anyone or any brand, some of the biggest electronic/digital billboards you see dotting strategic spaces/areas in Lagos especially on the island, the like of the massive one atop Lekki-Epe toll gate not far from Oriental hotel is owned by his brand. That’s just to pinpoint one. 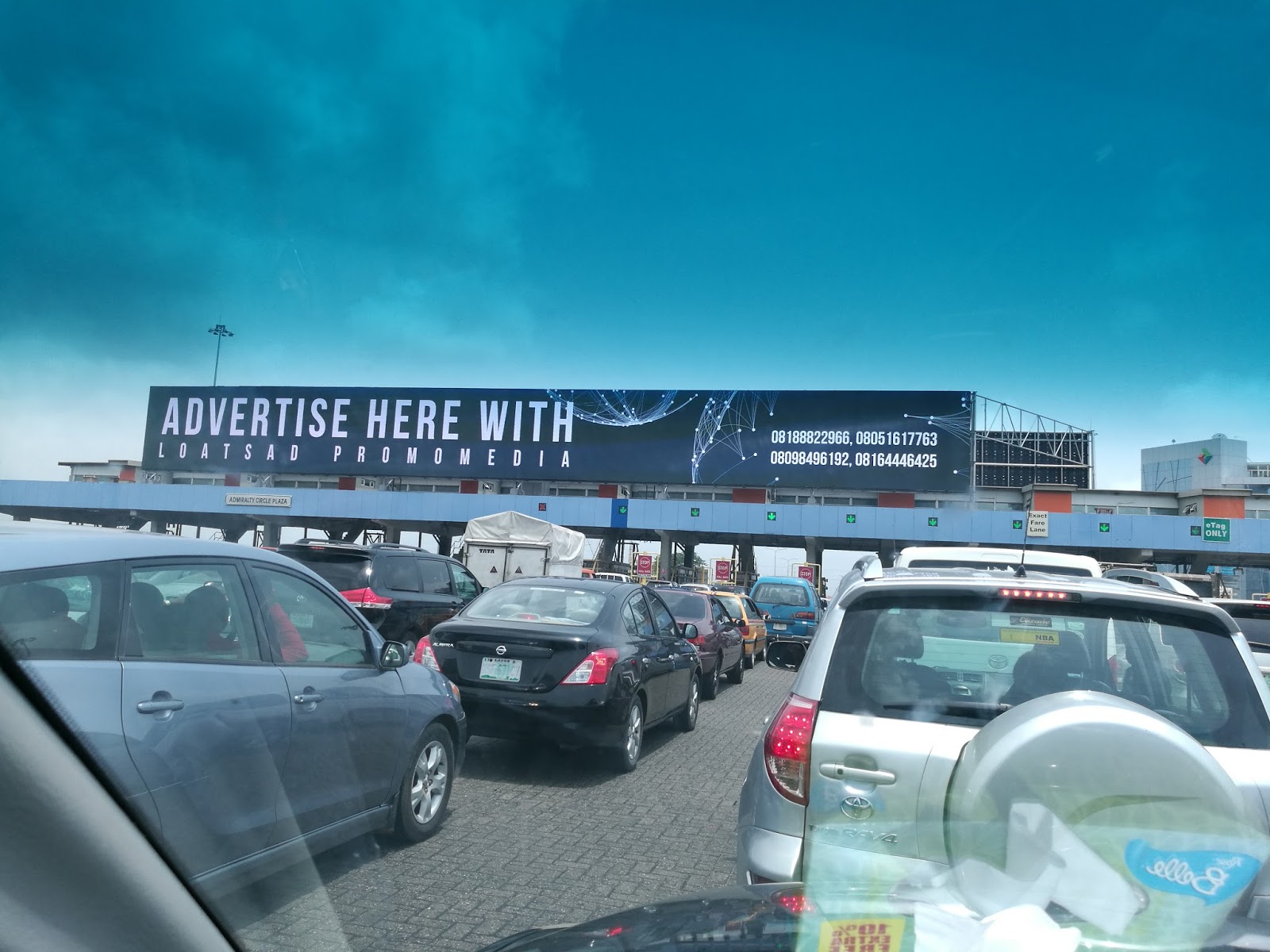 Seyi’s business forays are not limited to the media communications business alone, where he is even already gradually and steadily becoming the king of the game. He has another brand known as Fortis Project Services, which he is said to own solely (100%) that is into construction, environmental services, agricultural services and consultancy and from the little we could garner, the brand is quietly raking in the cash, from loads of projects while building for itself a commendable portfolio in a short period of time. We hear of projects here and there even in other states that’s been handled by his brand.

Not ending his profile here, Seyi is also said to have invested into the entertainment business also though not extraordinarily. It is speculated that he has floated a brand that either owns a record label or that manages some artistes. So with the steady growth in mind and most probably acquisition of other brands and ventures into other money making businesses here and abroad, nothing stops Seyi from growing to become one of Nigeria’s richest and most influential young men in the nearest future, the thing is, he is still so far away from clocking 40 yet!

WOULD THUNDER”BOLT” STRIKE IN LAGOS FOR LAGOS @50?
PROPHET AYODELE FAYOSE THE MAN WHO SEES TOMORROW
Comment