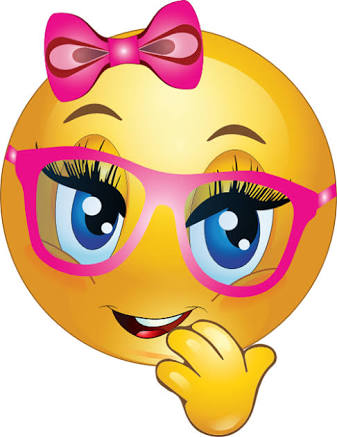 It was a very much publicised union that was well celebrated on the pages of the papers and very well reported on the social media sometime ago, with much pomp and pageantry, but alas according to what we hear now, it is already on the verge of collapse, except something very drastic is done about it and quickly too for that matter! And this is just in how long????

According to a particular gist, the marriage itself in the first instance was stage managed! Thespian while married was seen in private, in very very cosy relationship with that top very married government official known to always have dalliances with the hottest chics in town.

The first missionary journey had ended in the same mould,…..in fiasco too with accusations thrown here and there, of infidelity, beatings, harrasments etc… with one part of that union then having to run for dear life, when the beatings and poundings became totally unbearable.

Soon after getting out of that so called abusive relationship and sorting out the divorce, for quite a while, she dated a storm, until finally staying for a bit with a lover then known as the “unrepentant lothario”. It was a whirlwind romance while it lasted, as couple were seen everywhere displaying unmitigated affection, so by virtue of all the displays, many had felt it was love made in heaven and were expecting wedding bells to ring. Finally people saw and believed that the avowed lothario had fallen stupidly in love had become tamed.

But alas, for some good things don’t seem to ever last and the break up was acrimonious, with threats here and there about exposure (that in itself is a story for another day). So both went their separate ways, but unbelievably, the break up affected the lothario so much and far much more. It was like the game of the normal player, who normal plays the ladies, was now the one that had been taken, instead of the other way around.

To add insult to injury, the thespian soon got over her fear of the unknown and got hooked again and this time around it led to proper marriage. The lucky one this time around, was an unknown which was somehow better or so it seemed. So it became more serious and then there was the wedding ceremony a while back, with the traditional wedding then getting well covered everywhere in the media.

But alas, just like the first missionary journey, this 2nd one is already on tenterhooks according to the information reaching us.

From always being the pampered one in her relationship, in this particular relationship, she apparently became the provider; sorting out all things, just to make things look okay. Apparently after a while this has taken its toll and has brought about strains in the union and everything is already on shaky ground, that if care is not applied and taken, it might soon scatter totally.

If it should, it would be catastrophic and one prays fervently that it would be saved. Another issue with the thespian, which is a major problem at that, is the insatiable appetite. This thespian is an expert in the art of kama sutra. The expertise in the art is so good that it even rivals those who are supposedly professionals in the art. With this reputation, the thespian moves and dines in rarefied ambience. So the other party if not well liquid and great in the sack both at the same time, might just be disdained.