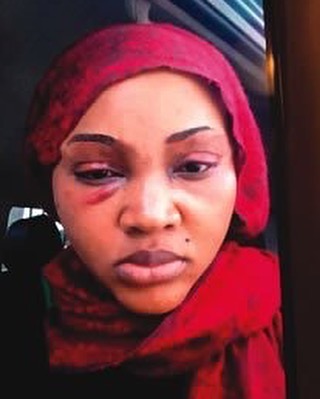 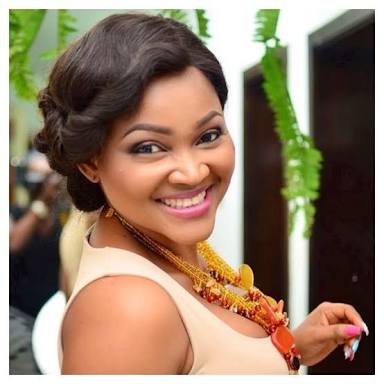 The last has not been heard in the wife pummeling saga that has renowned Nigerian actress, Mercy Aigbe-Gentry on the receiving end.

After the actress left her home days back vowing not to return to her husband ever again over allegations of battery and assault (domestic violence), the last seems not to have been heard about the saga.

At first after the beautiful actress accused her husband of persistent violence and battery and claims that’s why she wouldn’t ever return to her matrimonial home, the husband in his own counter claim, as said he was not a wife batterer and as never ever been one, but now went on to accuse his wife of persistent infidelity.

The drama from what is the latest on it is that, there is the news going about on the possibility that Mr. Gentry might soon be sued or prosecuted by the state government for domestic violence. According to the gist, the agency saddled with the protection of women in the state, Lagos State Ministry of WOMEN affairs, has already begun preliminary investigation into the allegation of battery and assault depending on the outcome, Mr. Gentry might have a case on his head.

After years of pummeling nonstop, Mercy finally said no more to the drama last week. She is said to have been the one that reported the case of battery and assault herself at the ministry.