As was expected, it was colourful, it was fun and it was classy, with many top personalities and celebrities in attendance at the 40th birthday party of the gorgeous wife of the billionaire industrialist, Aare Razak Akanni Okoya, in the person of Chief (Dr.) Mrs Folashade Noimat Okoya.

The party itself held at the hall inside the expansive estate of the founder of Eleganza Group of Companies, known as the Oluwa-ni-Shola (God does Wealth) Estate. From the looks of things, no stone was left unturned in the hosting of a superb & classy shindig.

Dress code must have been specifically asked by the celebrant to be sharp, for all the guests came looking totally on point, many of the men tried their best at looking debonair like James a Bond of the 007 fame, while the ladies too were gorgeous, all in the bid to wish the lady of the day a happy birthday and felicitate with her and her family in a beautiful and convivial atmosphere.

The birthday cake was a gigantic one, that type one might have mistook for a wedding cake and the gathering for a wedding feast. It was very obvious that good money was well spent to host those who attended the event, which was on Sunday, April 30, 2017.

Madam Kofo, Abiola Atanda was in her element, but without her skyscraper of a headgear, so also was MC/comedian, ever young Tunde Adewale aka Tee A, on the bandstand was the original baddo himself Olamide. 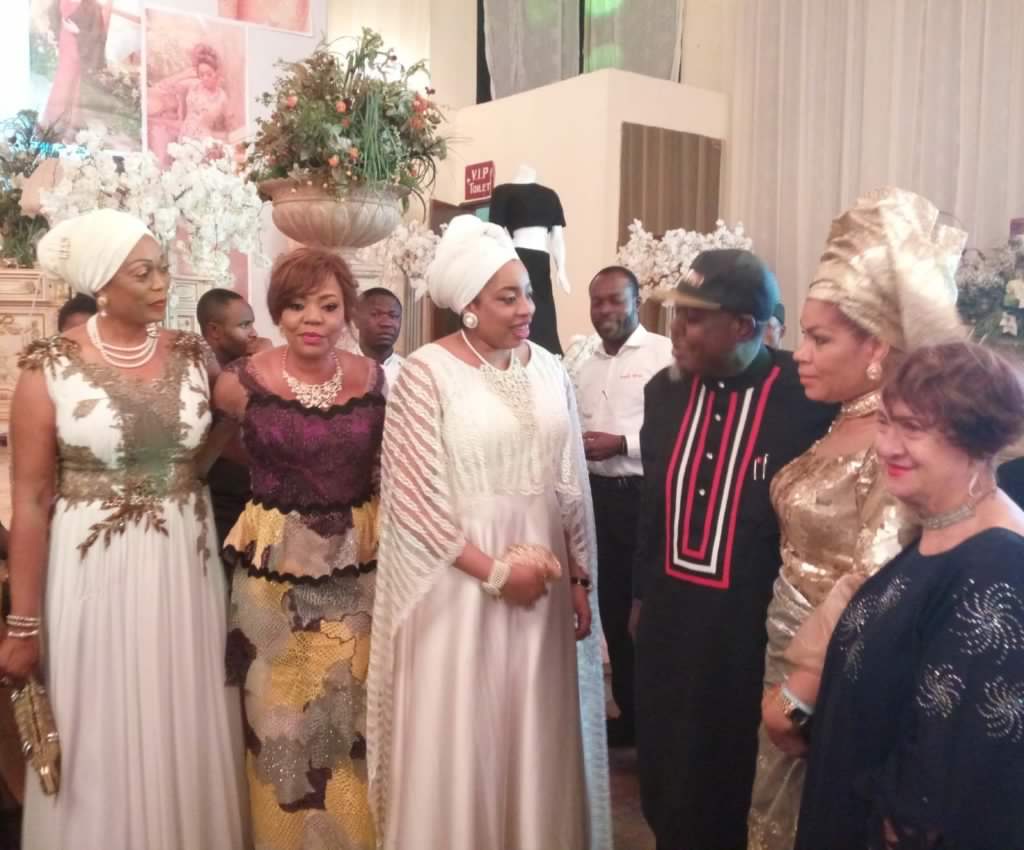 More beautiful pictures after the break. Click on read more below. 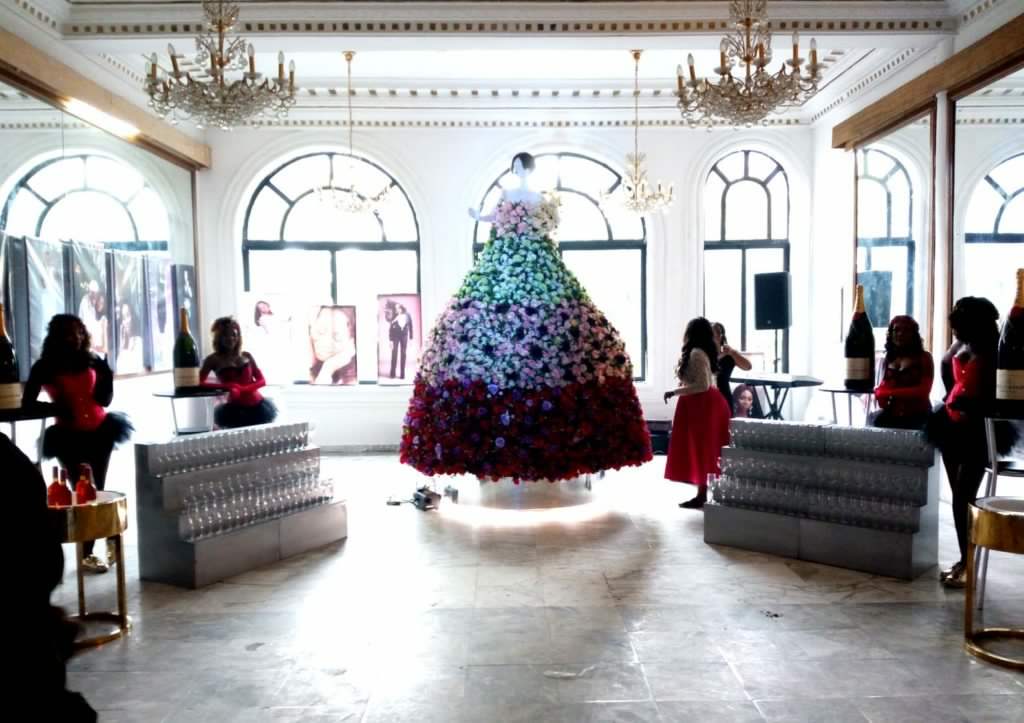 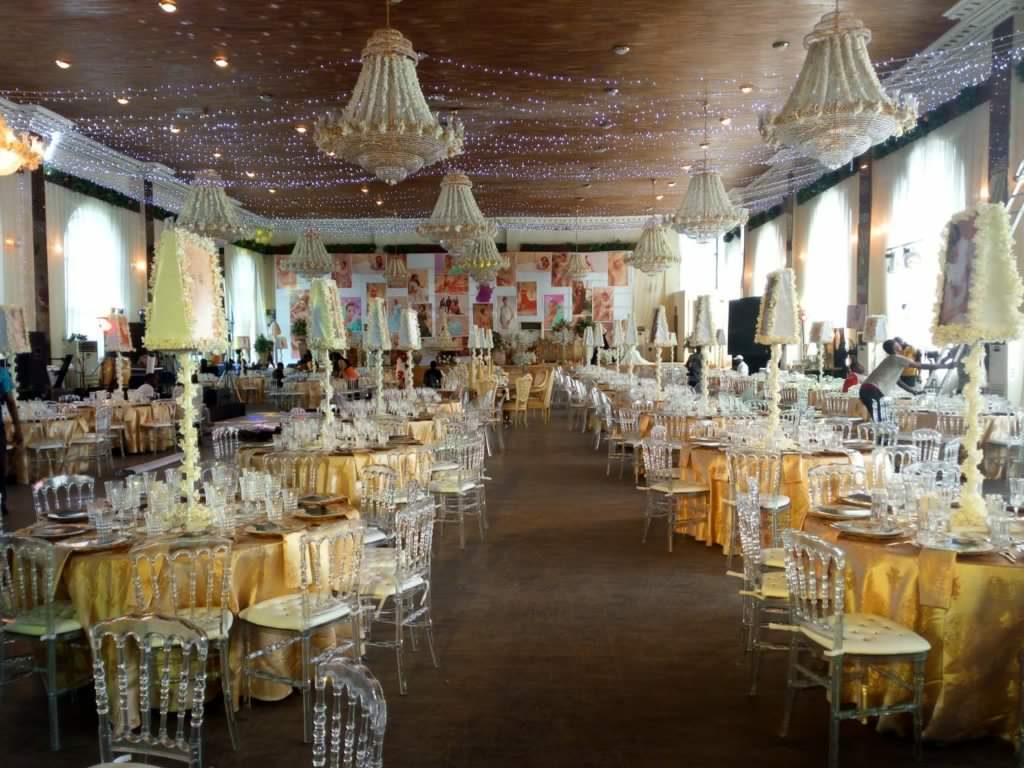 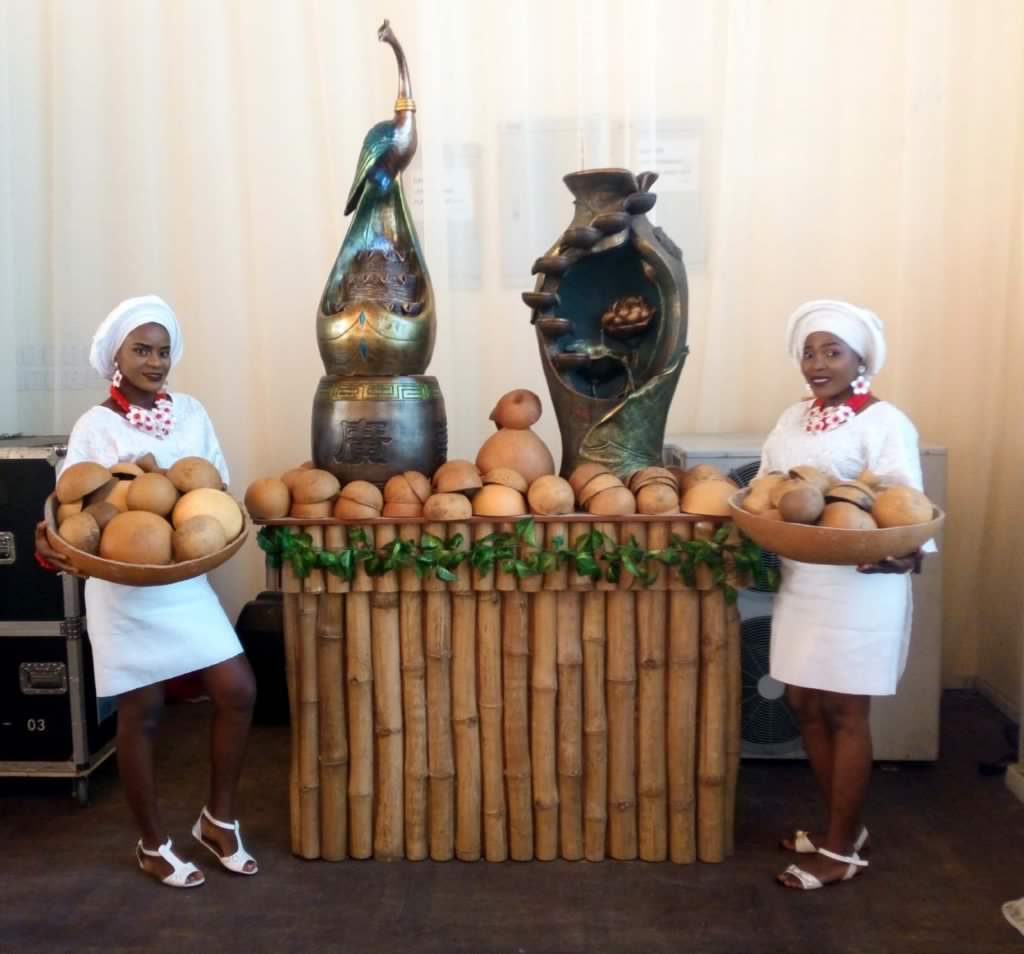 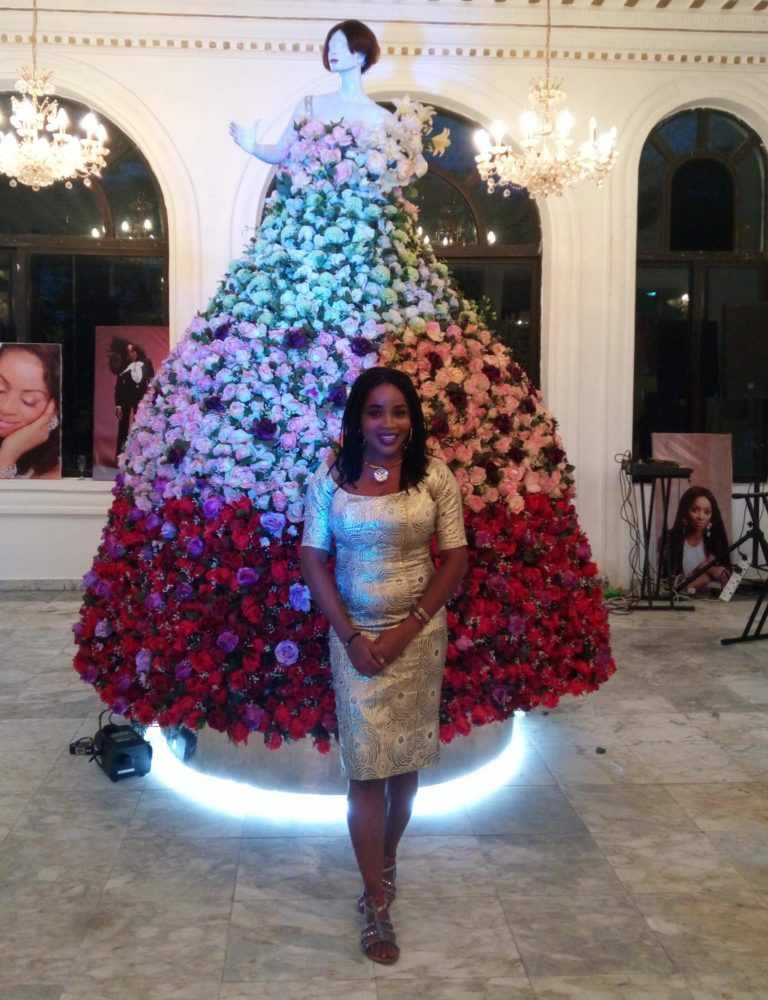 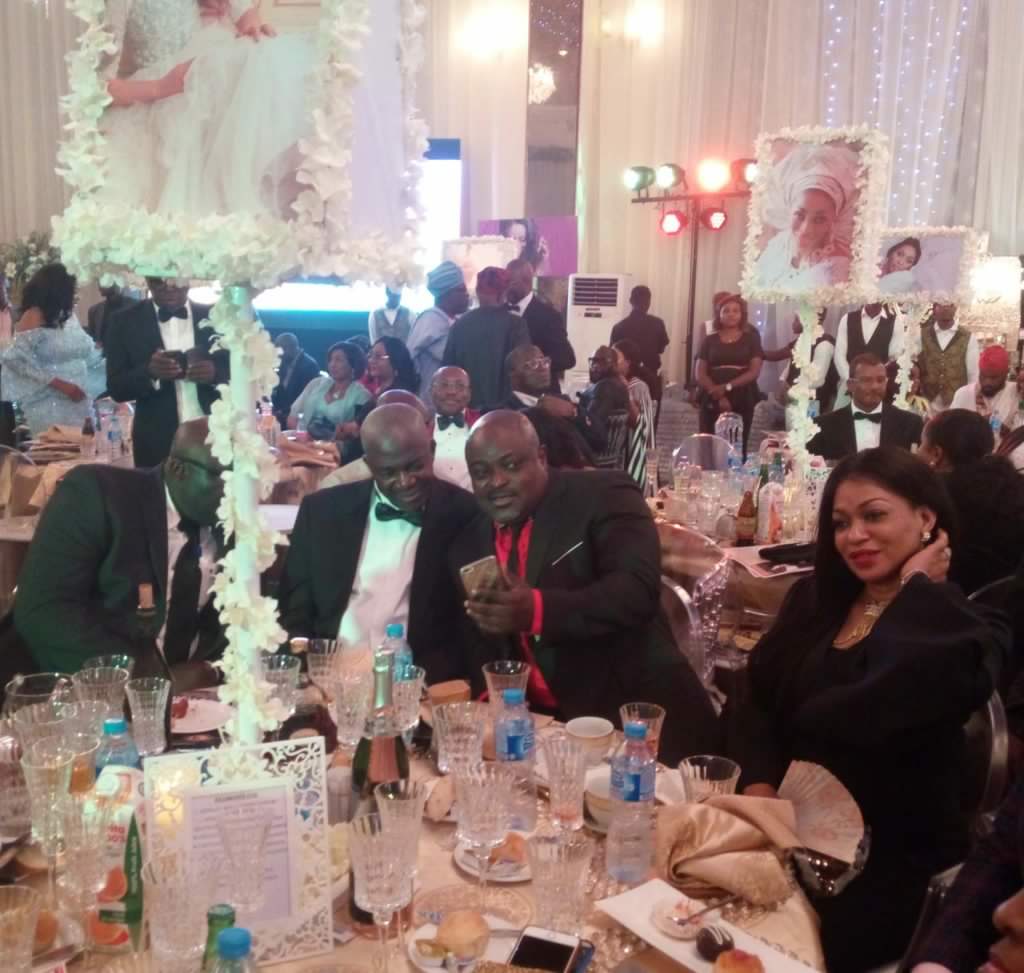 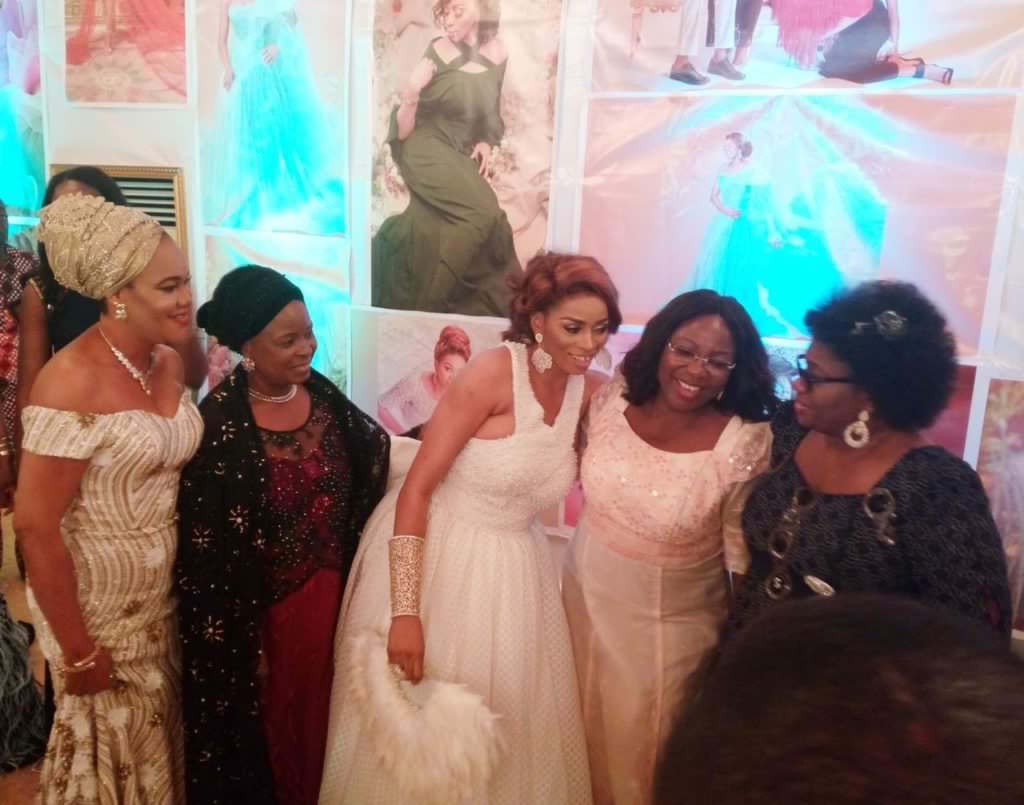 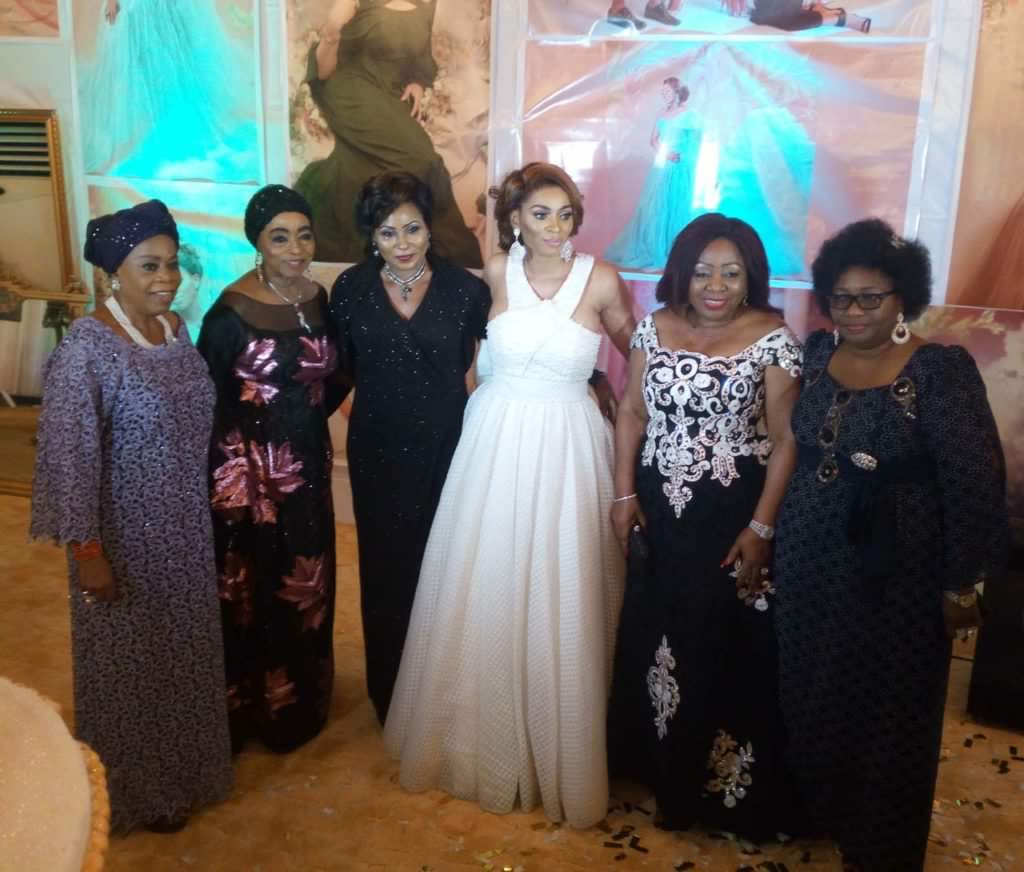 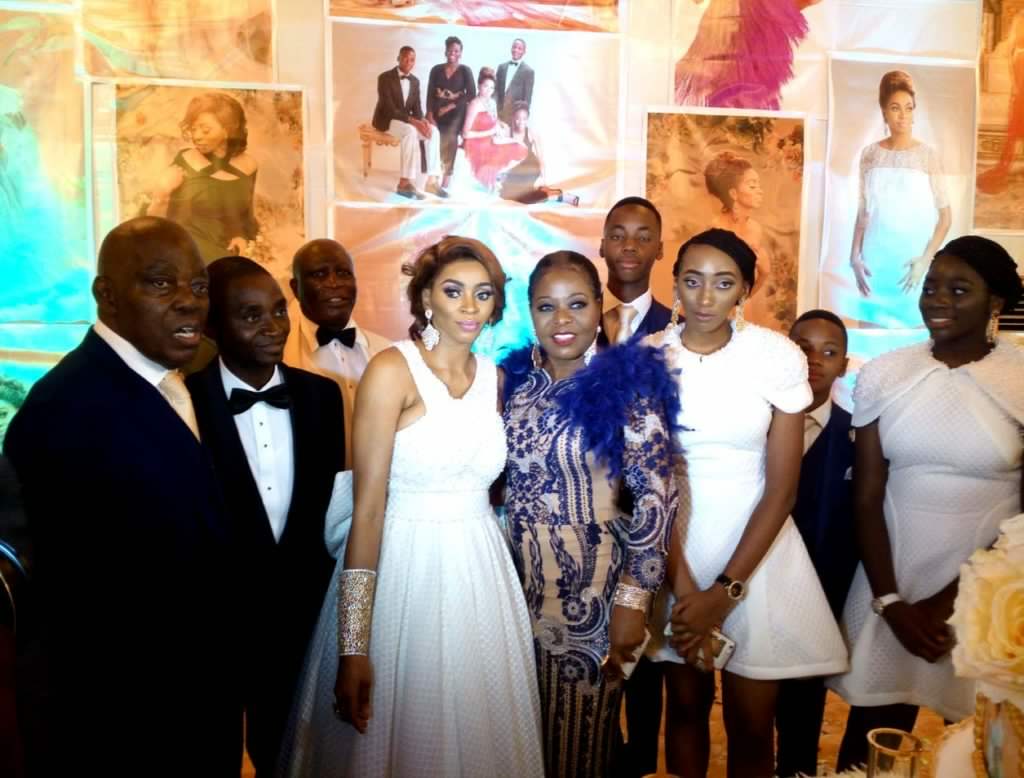 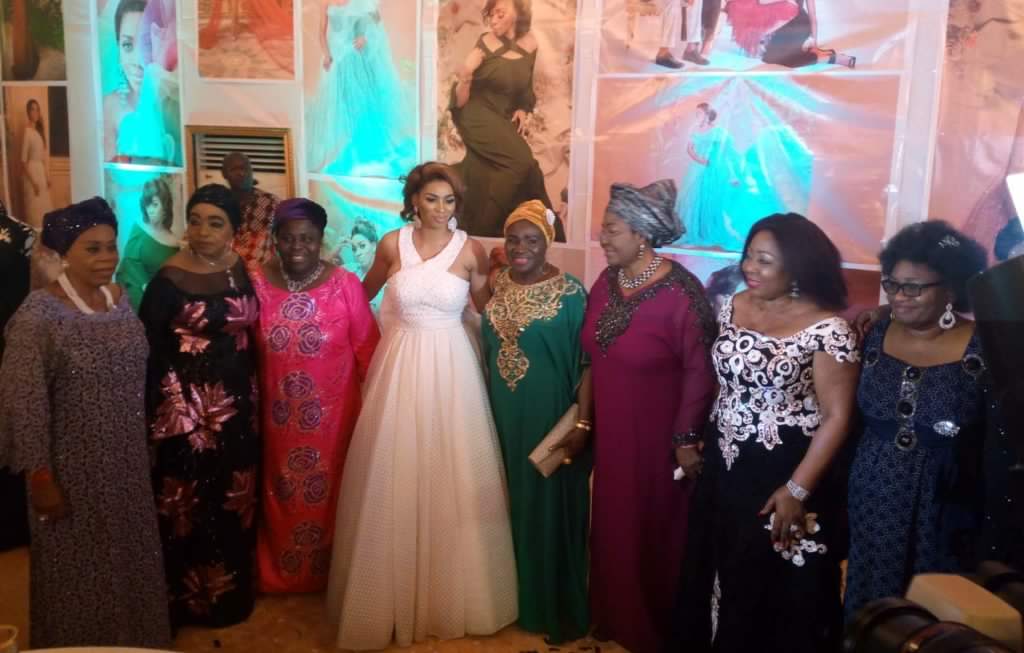 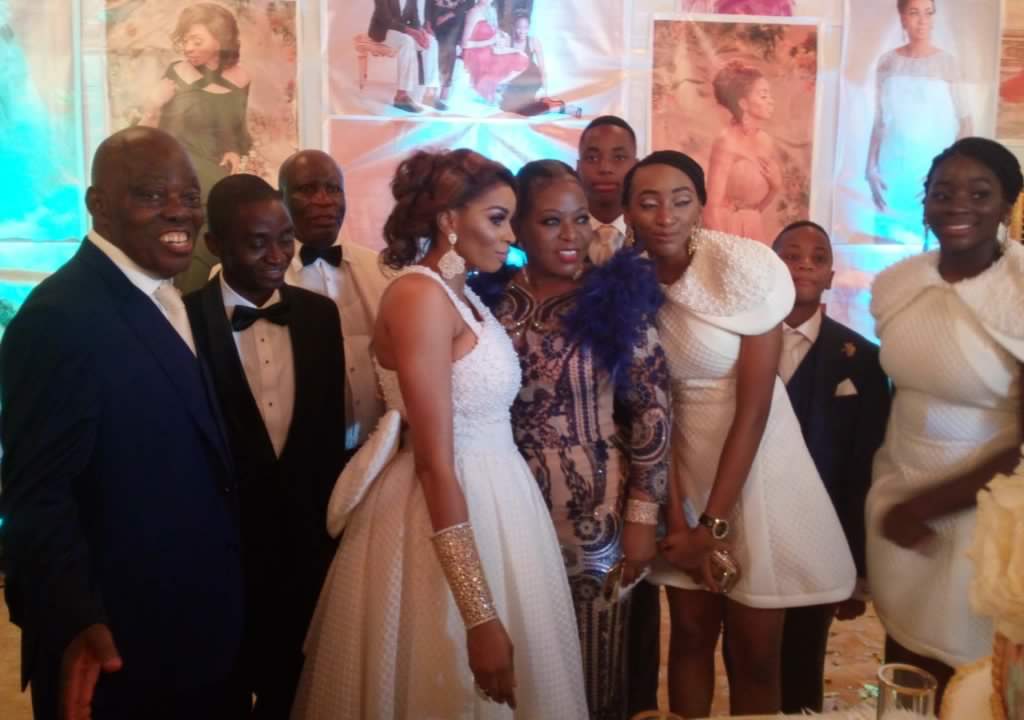 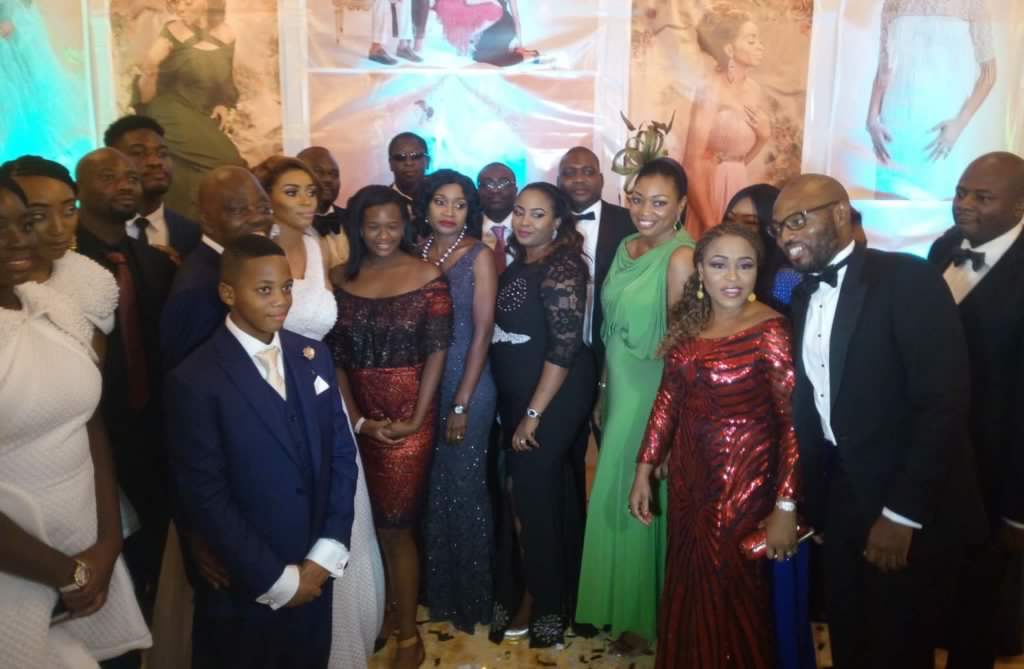 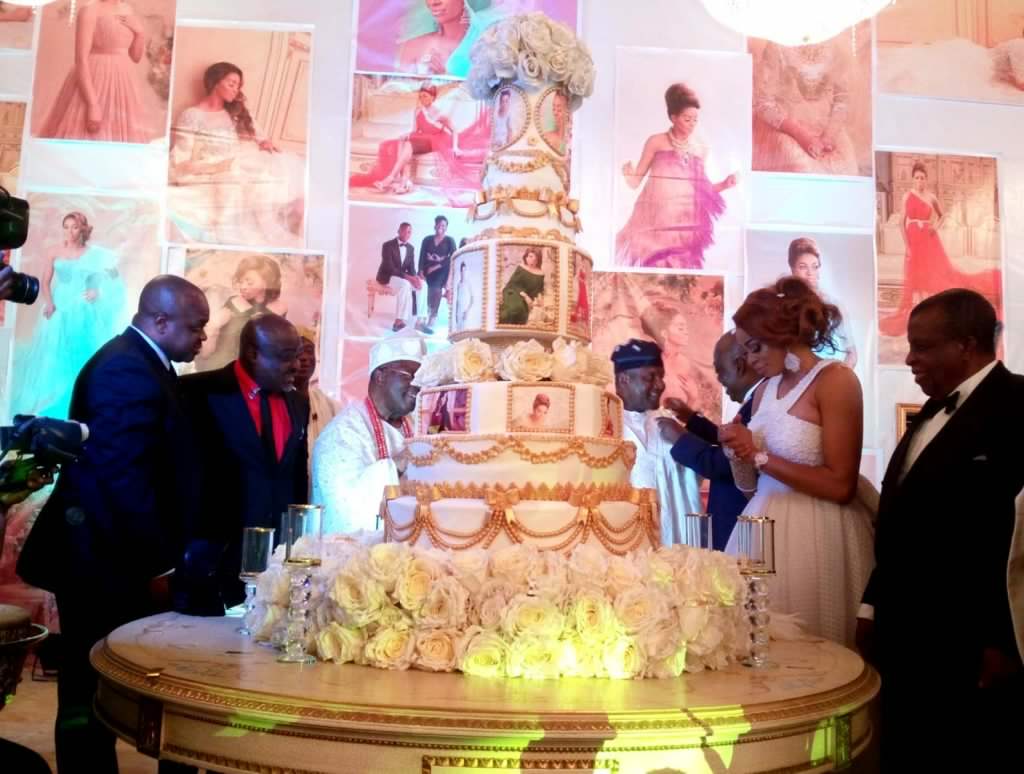 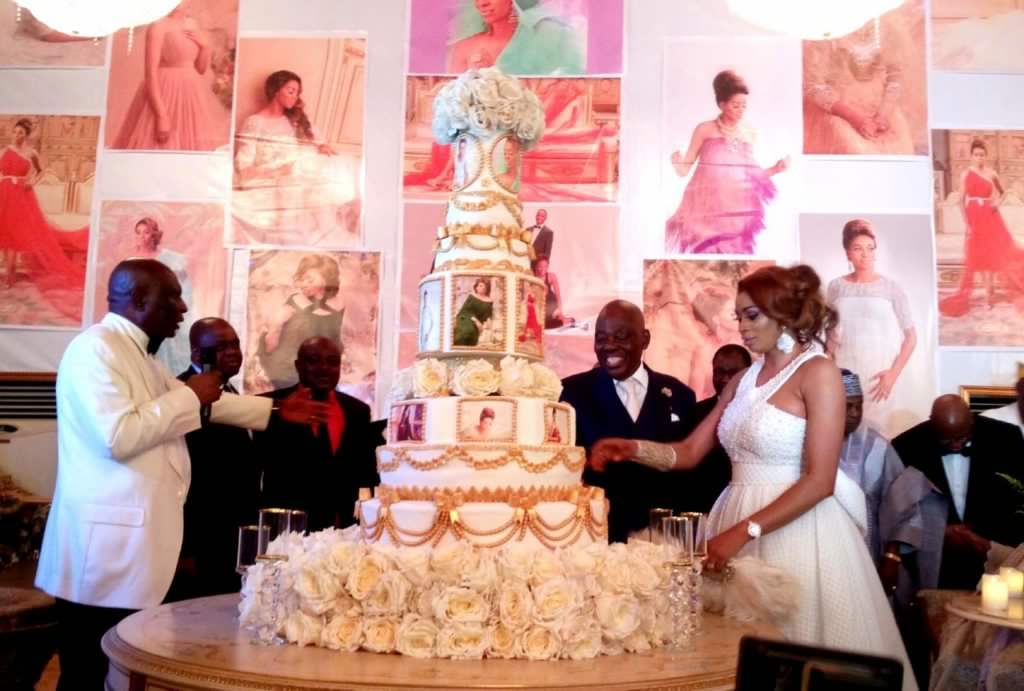 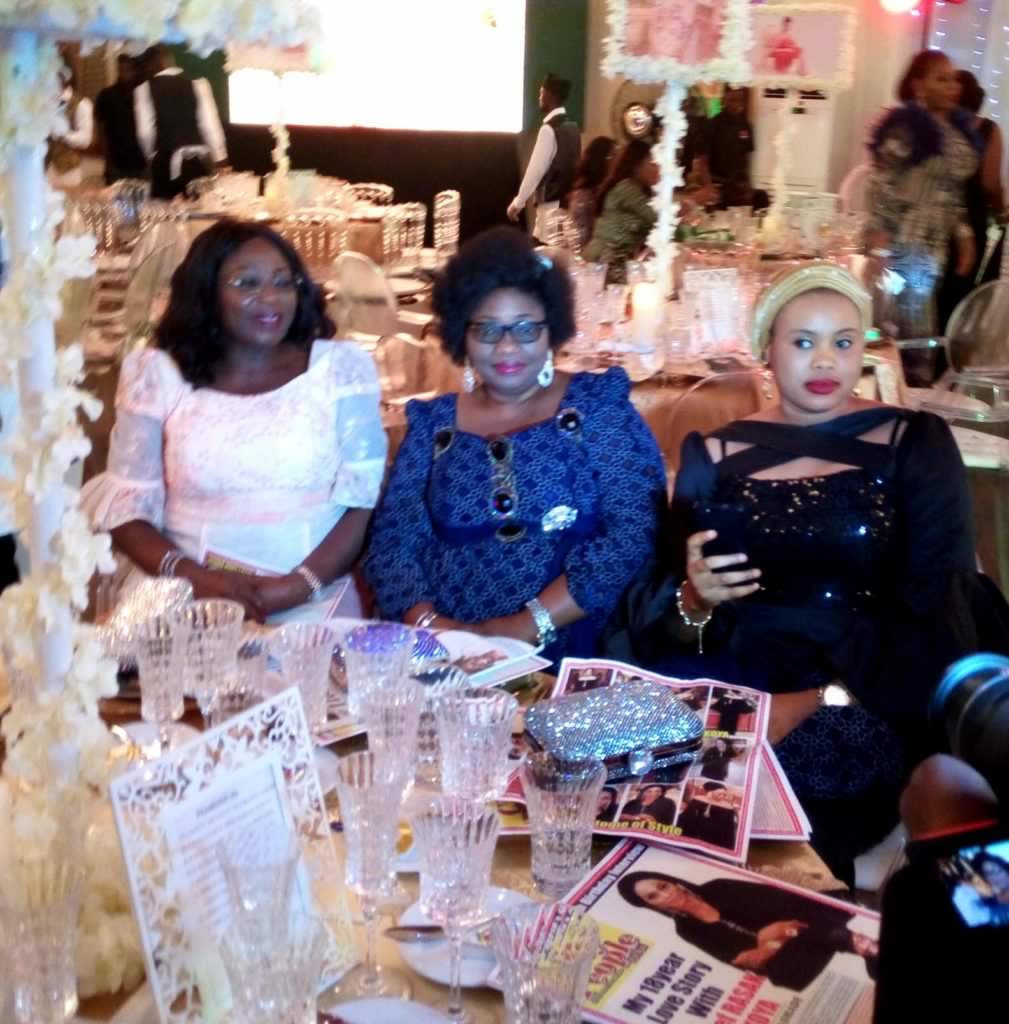 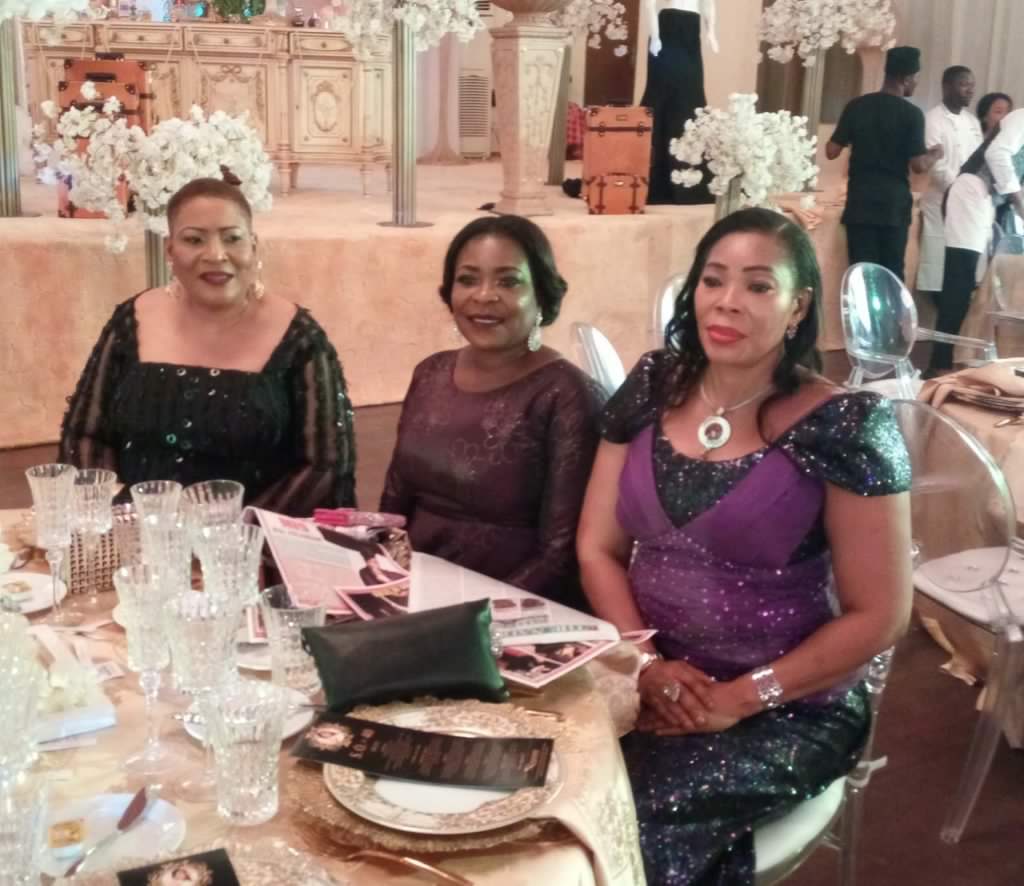 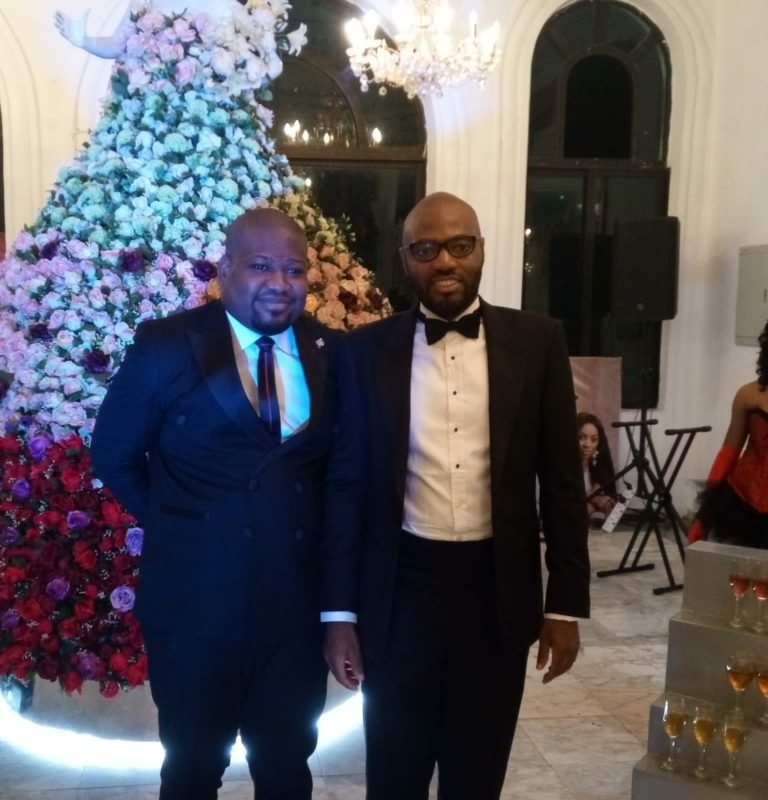 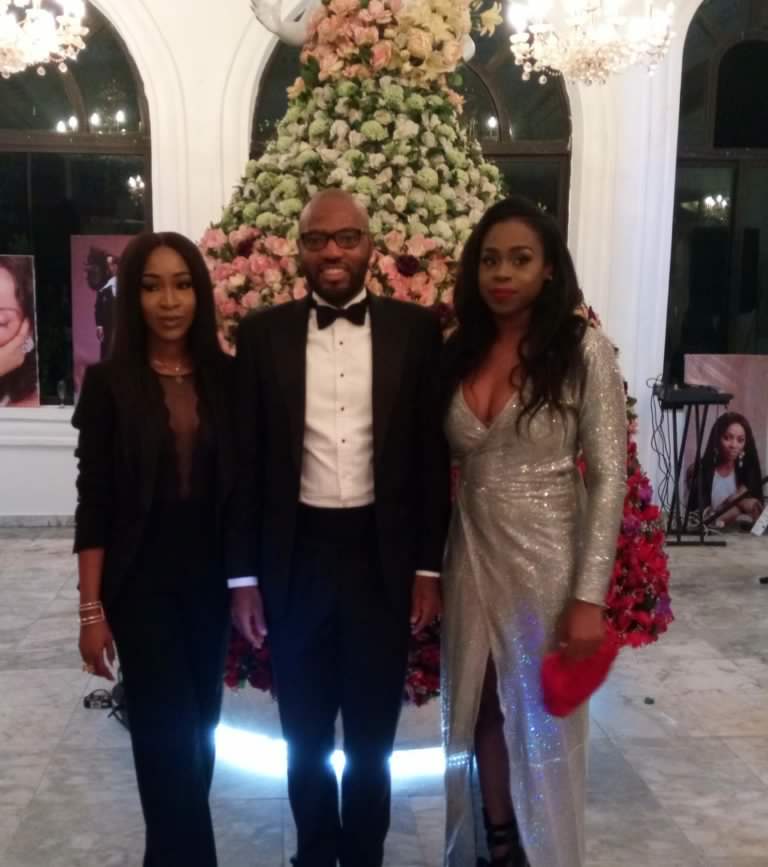 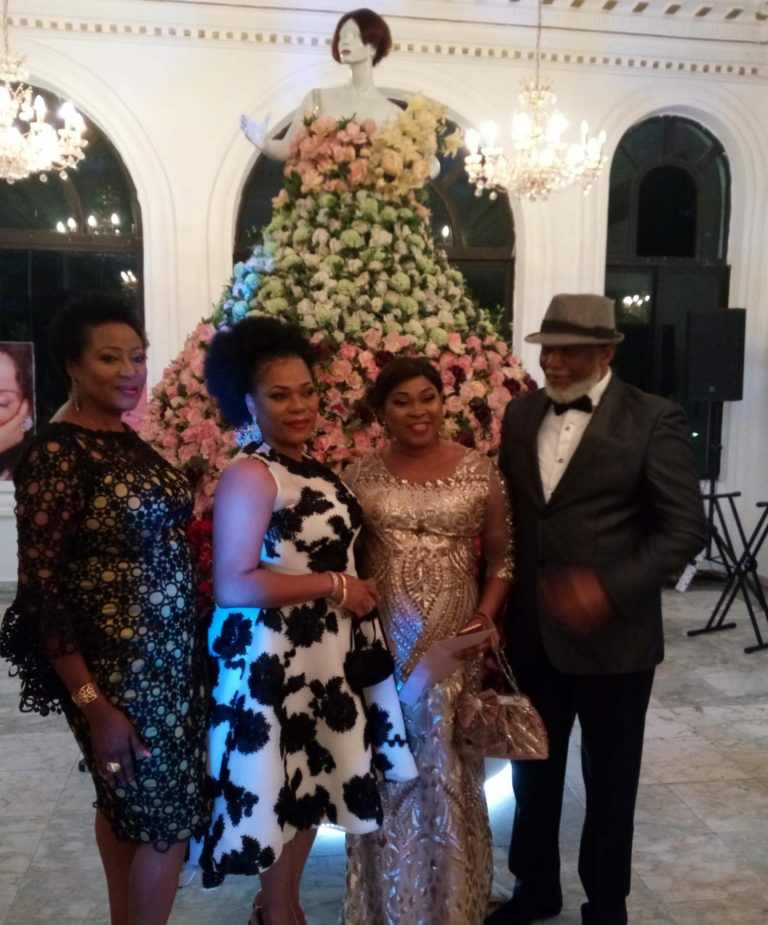 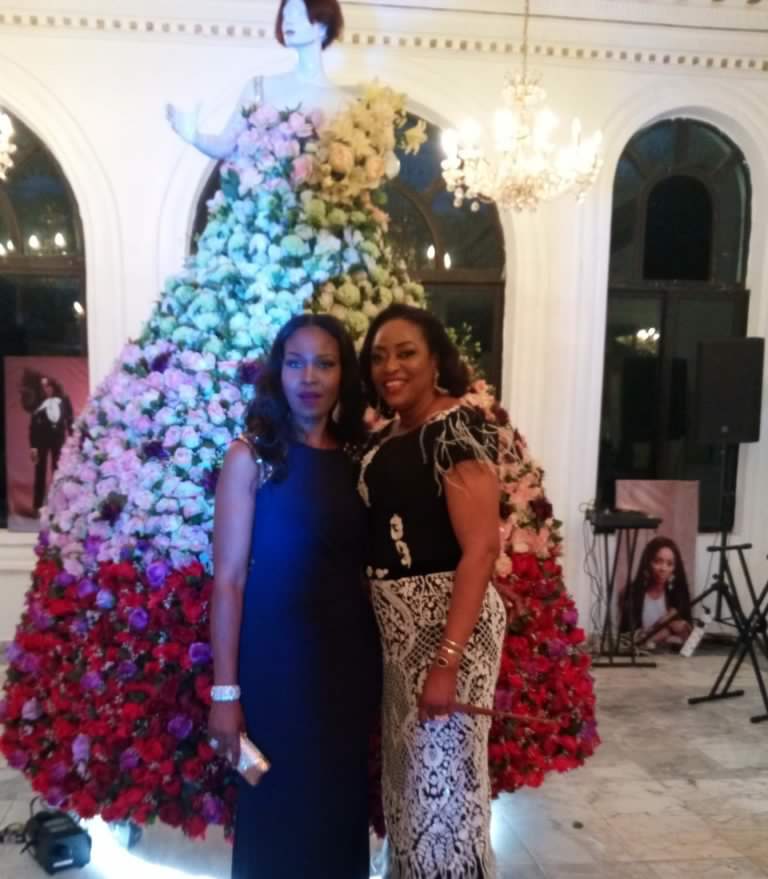 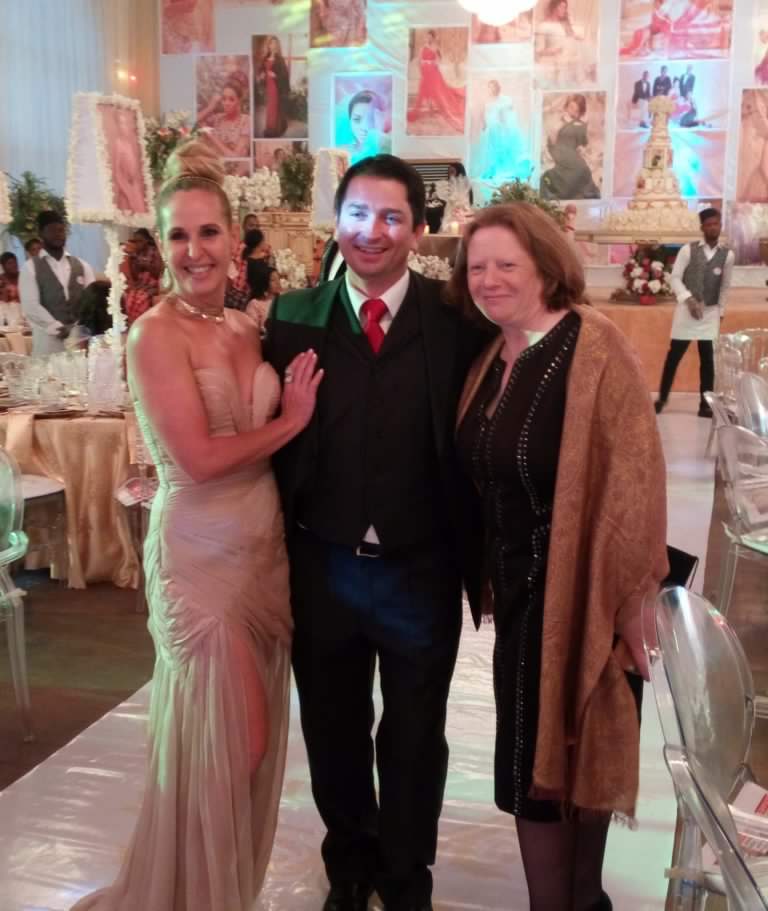 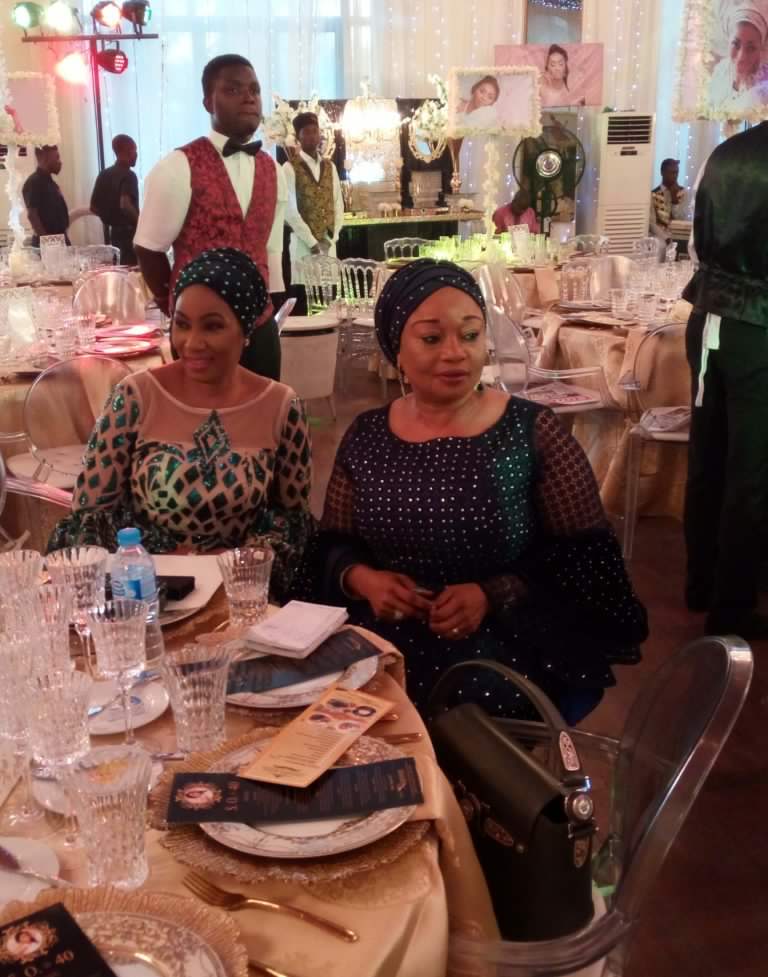