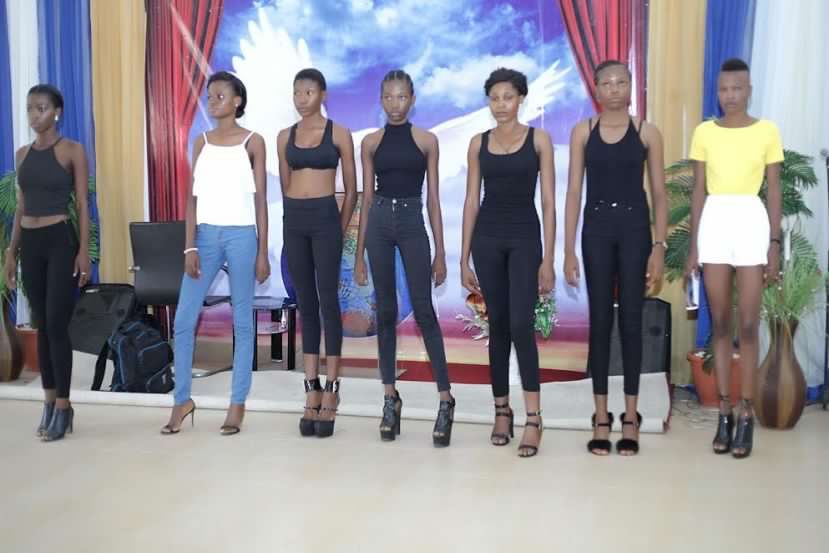 The call for models to participate at this year’s edition of the Africa Fashion Week Nigeria 2017 was a smash hit!

Never in the history of a casting call has the number of models that came reached such stratospheric numbers. It was like all the models in Nigeria, both male and female converged at the venue of the casting, which was the International Women SOCIETY (IWS) hall along the Lekki- Ajah Expressway, Lagos.

The sheer number lays credence to the fact that in just 3 years of her existence, AFWN has shown that it is the premier FASHION showcase/event to be a part of and for one to attach ones name to.

At the end of the day, the model casting team led by the renowned make up artist and model scout, in the person of Bayo Haastrup, supported by top stylist and designer Jide Reason, top hairstylist Zubby and others had the onerous task of picking just 70 plus models for the upcoming show out of the close to a thousand that came. The show itself, is set for June 3 & 4, 2017 at the most iconic venue presently in Lagos, Nigeria- the National Arts Theater, Iganmu, Lagos.

And from all that we can get, it’s going to be the biggest so far in the series.