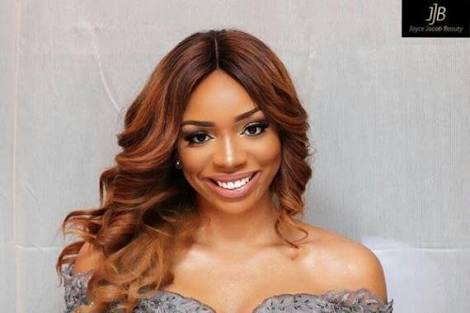 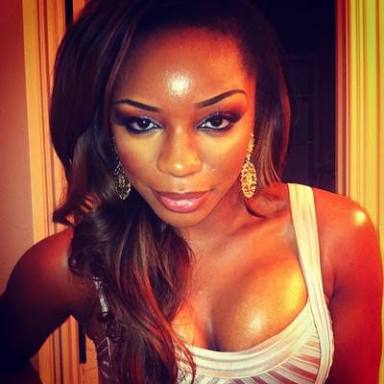 So after all the false speculations and things that the relationship had scattered, today May 13, 2017 is the D-day as NEYA ORJI UZOR KALU, who had already had her court wedding about 3 months ago, is finally having her white wedding.

Marital vows would be exchanged today at the very imposing “Our Lady of Perpetual Help Catholic Church” on 12, Musa Yaradua Street, Victoria Island, Lagos. You can bet that an unprecedented numbers of very stylish and deliciously gorgeous ladies would converge at the venue.

Reception is planned for the Federal Palace Hotel, Ahmadu Bello Way Victoria Island where the many bigwigs would gather to celebrate with the former Governor of Abia, Sir Orji UZOR KALU and his gorgeous daughter.

With today also been the wedding ceremony between the Obasanjo’s and ADEBUTU’S​, it would be an hilarious shuttling match for those who would need to show face at both occasions. Thank God for them though that the venues are not too far from each other, with both holding in Victoria Island at Eko Hotel and Federal Palace Hotel.

We expect something extraordinarily colourful​ as Lawrence does the needful in taking Neya to the aisle. Congratulations to all the couples marrying today.