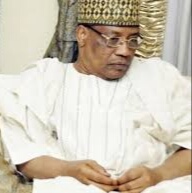 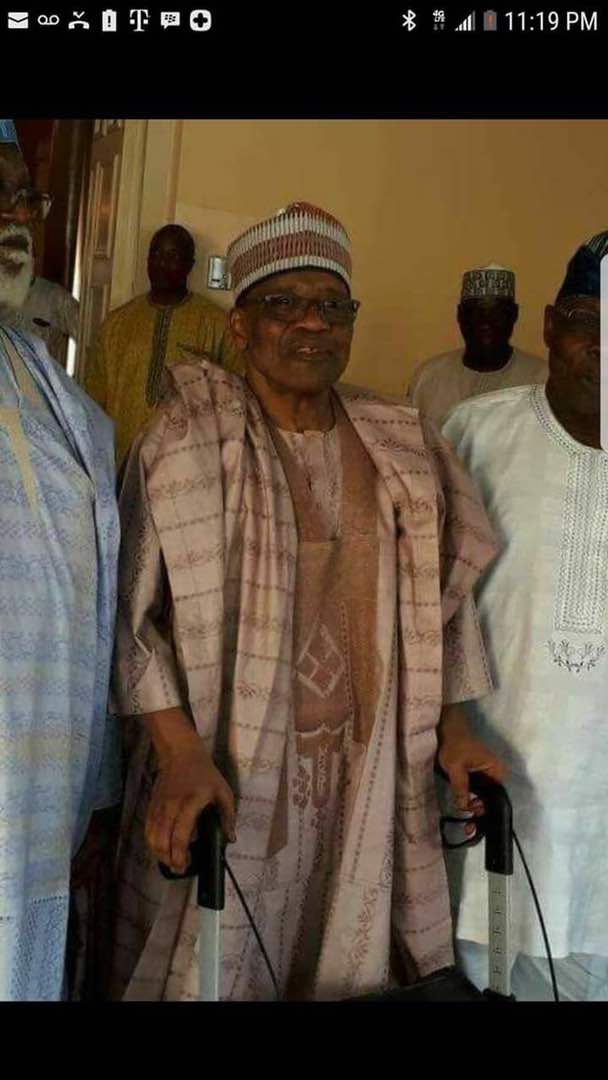 The question above we believe needs some kind of answers. The once very bubbly ex-military President of Nigeria has since become a main shadow of his former self now. Long gone is that super healthy glow for which the handsome man was very well known for, that has now been replaced with with a much sunken cheeks, and some form of paleness which is an evidence of his inner wellbeing. Even to the extent that he moves around with walking sticks.

A much more older General and his former boss, in the person of General Olusegun Aremu Okikiola Obasanjo is still gallivanting around with much vigor in his steps, not necessarily showing his age, so whatever is ongoing with retired General IBB, it must be seriously debilitating.

We once read a prediction or so called prophecy, by an American based Nigerian prophet about a year or so ago, who claims that 2019 (a year the prophet claims IBB cannot go pass), would most definitely be a monumental year in the life and existence, of the self acclaimed evil genius, also better known as the Maradona, majorly because of his dribbling ability, which is based on his antecedence at changing his words at will.

But even with the fact, that he seem somewhat emaciated and not in the best of health, he still controls an unbelievable cult like followership of men and women of major influence in the country, so much so that when major decisions about the country needs to be taken, he and a few others are still the first to be contacted and consulted.

SO WHO IS THE DADDY? IS IT YAGGY?
WHEN OBASANJO AND ADEBUTU SHOOK LAGOS TO ITS MARROW AS OLUJONWO OBASANJO WEDDED TEMITOPE ADEBUTU
Comment