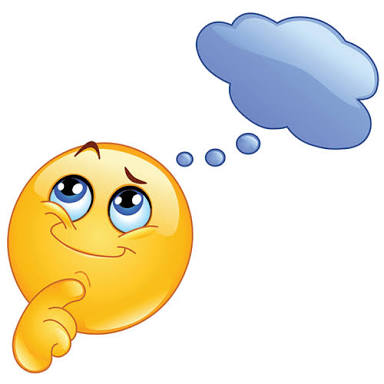 There some who nature seems to have favoured, just to be at the right place at the right time. It was like the elements worked in their favour and they made use of all the opportunities that came their way.

For this very liquid dude that seem to be what favoured him. For something, a favour that was done that didn’t involve him, he became very well favoured, and got well positioned for it and therefore by it became a major force to be reckoned it. So over the years not too long though, he gradually moved from one good position to another, till he moved to the best position ever possible, where he became the dude every one wanted as a friend, as he controlled one other thing that was as valuable as oil & gas. The power he wielded in that position was extraordinary, his office became a mecca of the sort and he really made such colossal money from the position, till he was later removed.

Imagine how freaking rich this dude is, that he only used to travel strictly 1st class to any part of the world he was flying to then, and that’s not all at all, being a very stylish dude and one who loves wrist-watches and collects them also and top notch ones at that, and who saw them as investments, his wrist-watch collection, would build or buy a tiny very valuable island in some places.

But that’s still not all, what’s most current and most relevant about our dude right now, who has since been moved from extreme relevance, to a position of far less importance, which is akin to been moved to Siberia (that’s like they want to sack one, but been compelled not to, so the person is moved to irrelevance), is that he is building/constructing an humongous, state of the art edifice, where the littlest details are freighted in, in that world renowned most valuable real estate axis in Lagos, that’s between Parkview & Banana Island, Ikoyi, Lagos. Loads of the things used in building this super edifice came in from a part of Europe, someone suggested Spain and Italy.  Just imagine a Spanish styled hacienda, with all the works.

Work was on going at the spot like clockwork before, until an unexpected change of position and possible scrutiny came about, which necessitated the need to relax a lot more and the need to be a lot more careful, so that prying eyes and ears wouldn’t take notice.

Truth is that our still active government staff, is an assured billionaire, whose status was confirmed years back and celebrated twice over.

FINALLY THE CAGED BIRD (CANARY) LANRE GENTRY HAS REGAINED HIS FREEDOM
WHO IS THE MOST STYLISH OF THESE KINGS? OONI VS OLUGBO
Comment