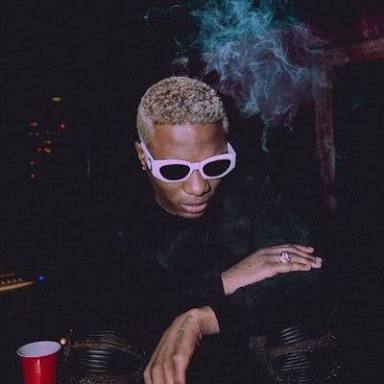 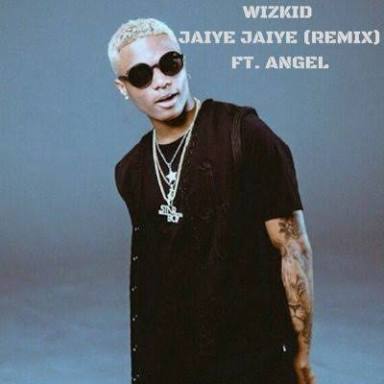 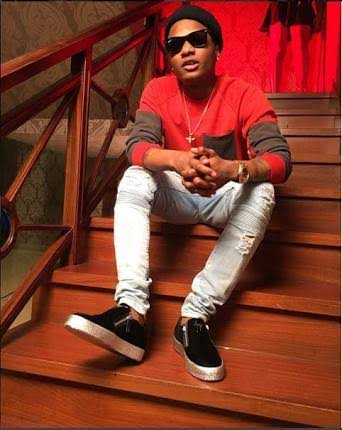 It’s a whirlwind year already for StarBoy of Nigerian music scene, the one and only Wizkid as he has continued to obliterate and annihilate all comers from Nigeria and even Africa towards his journey to world domination.

No Nigerian act or duo or group have ever gotten the kind of recognition Wizkid has gotten in the last few years in terms of awards and nominations, that is including the now married boss of bosses D Banj, who was the yardstick by which recognition from Africa used to be measured, same D Banj seem to have gone on a sabbatical or musical hiatus for a bit now.

The dude (Wizkid) that seem to be very prolific right now has gotten an unprecedented 7 humongous nominations at the upcoming Billboard Music Awards 2017, which wrould take place Sunday, May 21, 2017, at the T-Mobile arena, Nevada, USA.

Congratulations dude. May you win all.