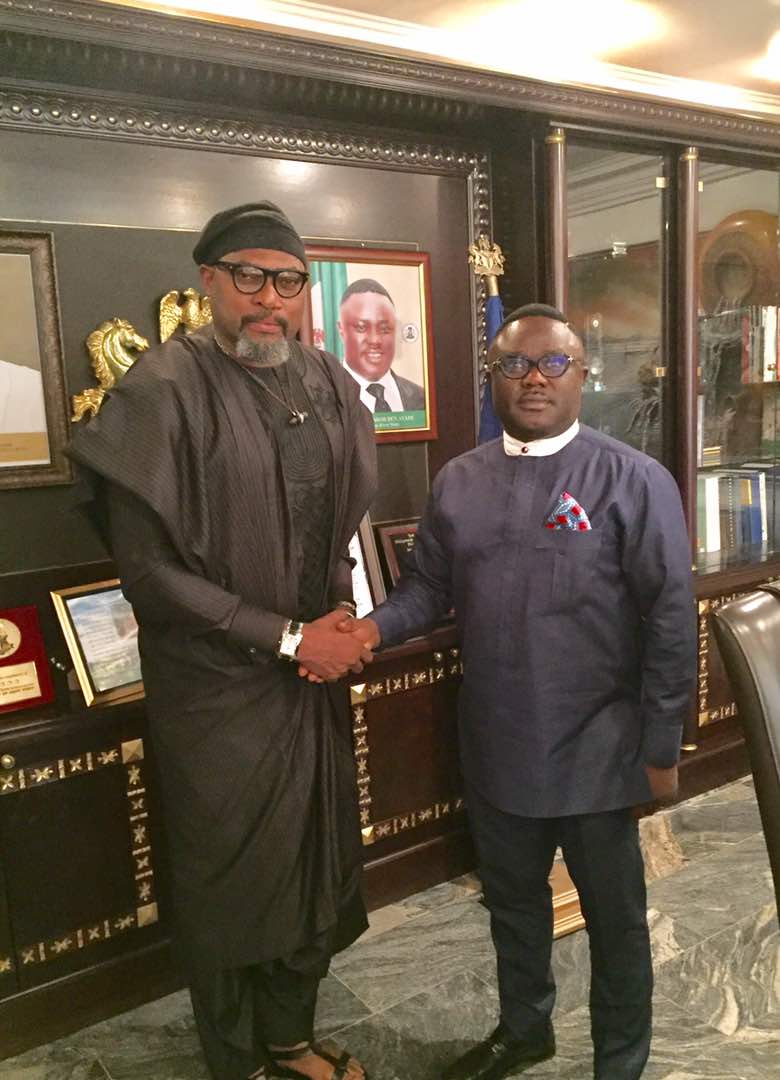 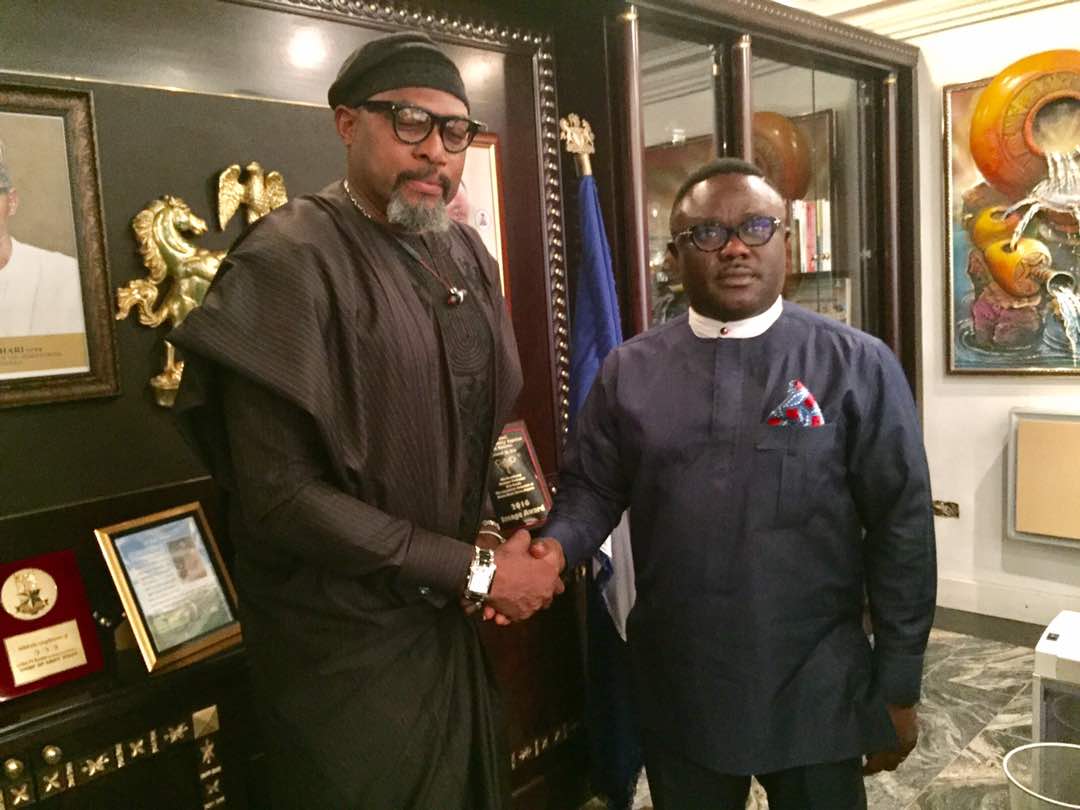 As if to say thank you very much for the past and welcome back on board again by the State Government of Cross River, ably led by Professor Benedict (Ben) Ayade, the Executive Governor of the rich and very beautiful South-South state; PR Guru, Brand Specialist extraordinaire and Communicator par excellence, Charles O’tudor has been engaged by successive governments to help repackage and re-brand the image and the perception of the state and how people, both inside and outside view the oil producing state. The result of this mandate given to him is to be unveiled next week towards the celebration of Cross Rivers @ 50 anniversary.

O’tudor, who is the principal consultant and head honcho at one of West Africa’s best strategy brand- Adstrat, is taking off from where he left before, though in another capacity. His extraordinary handprints​ are all over Cross River, where his expertise many areas He was said to have done an extraordinary job when he was engaged then by the government of Liyel Imoke as the head of the Parastatal in charge of outdoor advertising and signages in the state. According to the many encomiums that came his way while saddled with that responsibility, he was able to bring discipline and sanity to what was then seen to have been in utter chaos before, thereby earning good returns for the government. He was also the brain behind many other laudable projects like Destination Cross River, Carnival Calabar just to mention a few.

Now that he has been engaged for another great assignment, expectations are already high and there’s​ palpable excitement in the state, as many already know that he has the uncanny ability to always deliver on given mandates​.

Charles O’tudor who is very well known in and outside the industry for his ability to come up with award winning brand principles which are unique to himself, such like oxygenation of brand ideals, deoxygenation of archaic ideas and principles just to mention a few, is expected to immediately help add life to how the state known as the People’s Paradise is perceived.

We wish him the very best in this new assignment.

AND YET MORE ON THE LEGEND OF SHARK CALLED LADY B….O
THE WORLD AT HIS FEET. MAVERICK IGHO SANOMI SALUTED BY CHAMP ANTHONY JOSHUA AS HE CLOCKS 42
Comment