Maybe to show to the world that his suspension from the House of Representatives has not had any adverse effects of any kind on him, suspended House member, Honourable Abdulmumin Jibrin went picture and joy crazy of recent.

The enfant terrible of the national assembly, Honourable from Kano, who represented Kiri/Bebeji Federal Constituency in Kano, who has refused to be intimidated by the whole might of the House for his whistle blowing allegations of budget padding against the house, which led to his suspension for taking this particular stand, looked very happy and at peace in the several pictures he took with his family, consisting of his wife and kids. Jibrin is the fly in and around the teacup of the Speaker of the House, Honourable Dogara.

In the pictures were Maryam his pregnant wife and his 4 children from his 1st marriage.

Maybe this is an early birthday celebration as we saw him cutting a 40th birthday cake, while his biography  claims he was born on September 9, 1976 at Agenebode in old Bendel State to a military dad. Which would mean he would be 41 in September! Maybe the pictures were last year’s but just released now! Or that there was a mistake on his biography?

Whatever it is happy celebration. Many more celebrations to come Insha Allah.

More gorgeous pictures after the break. Please click on read more below 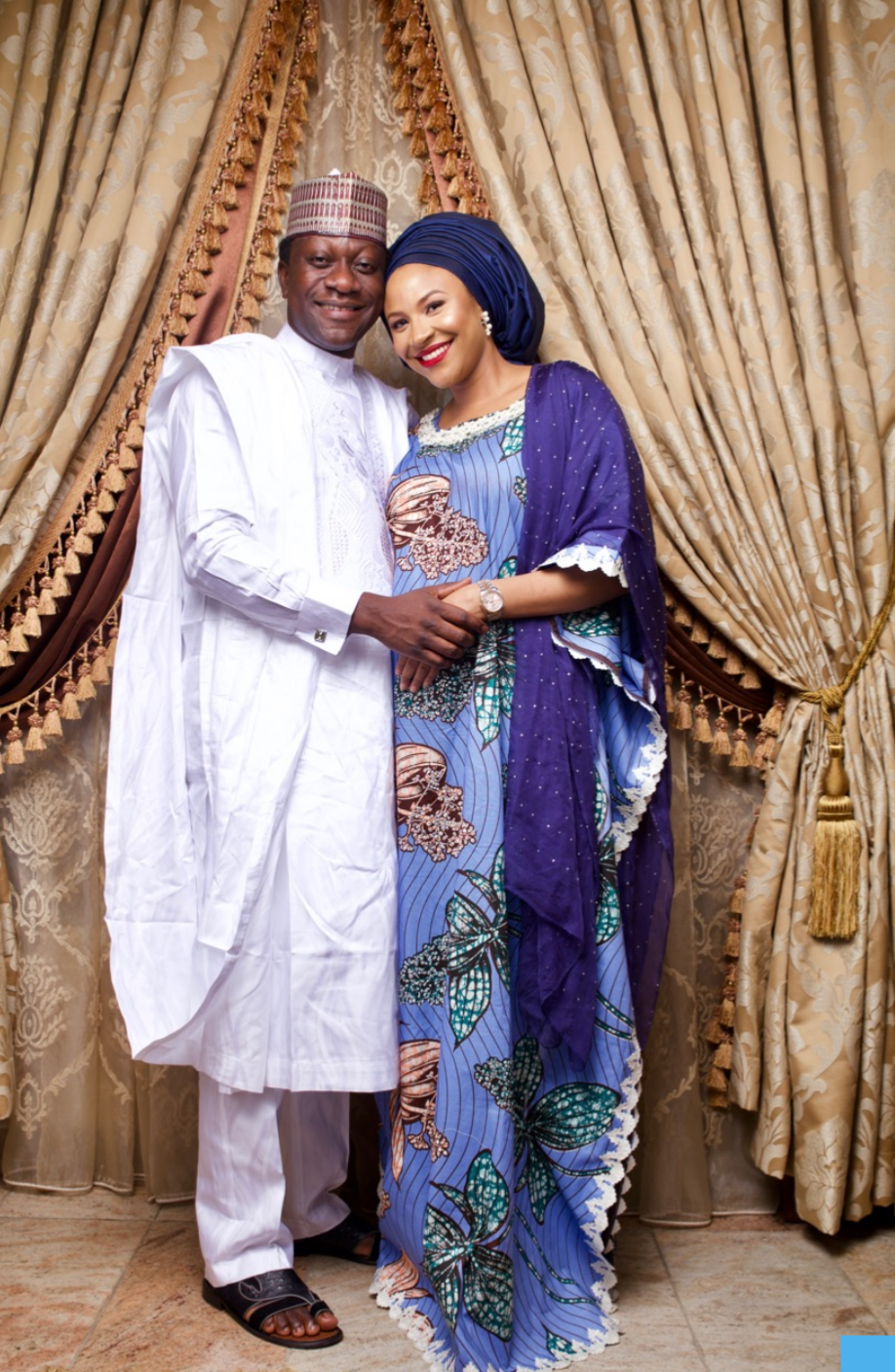 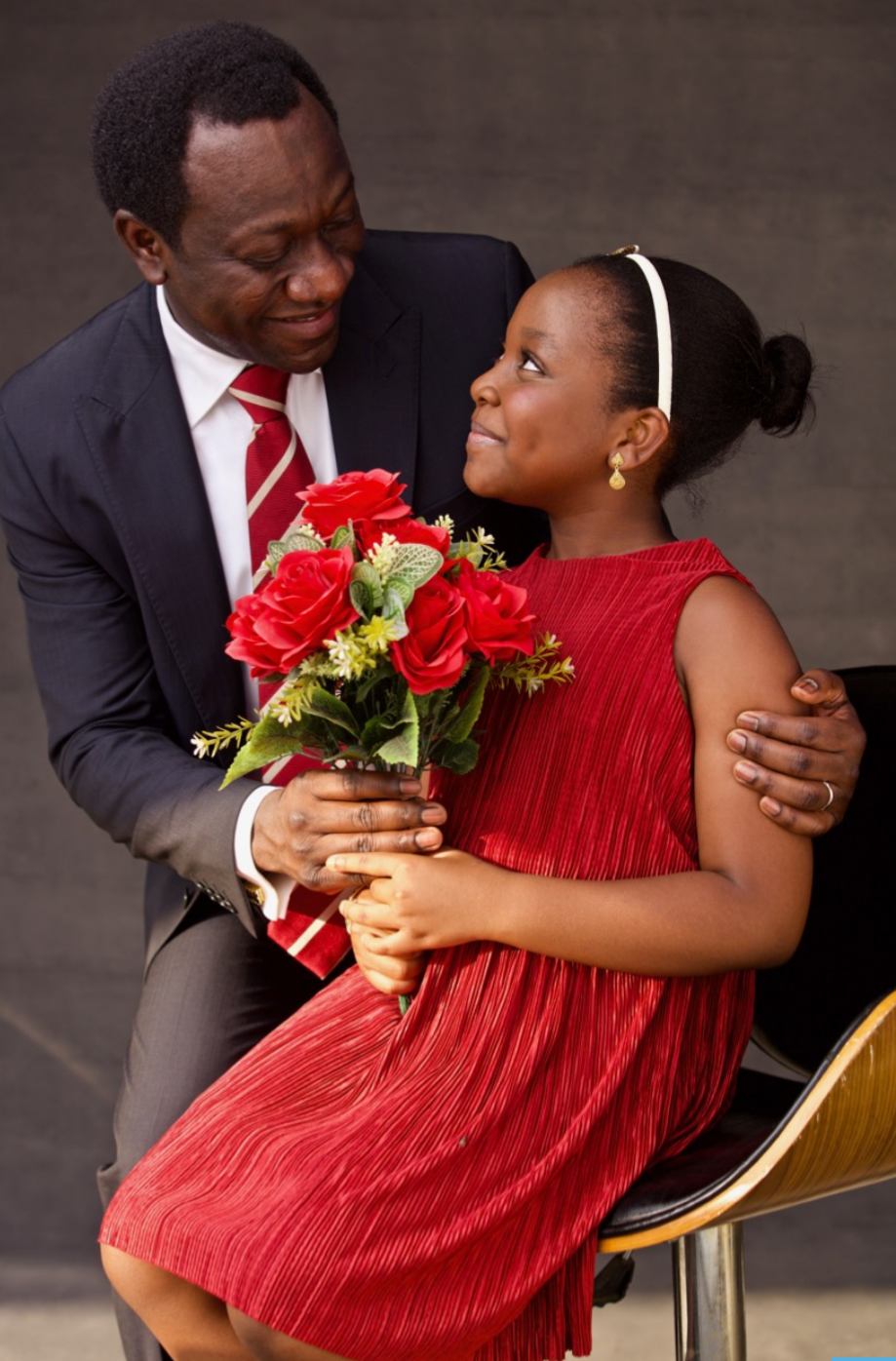 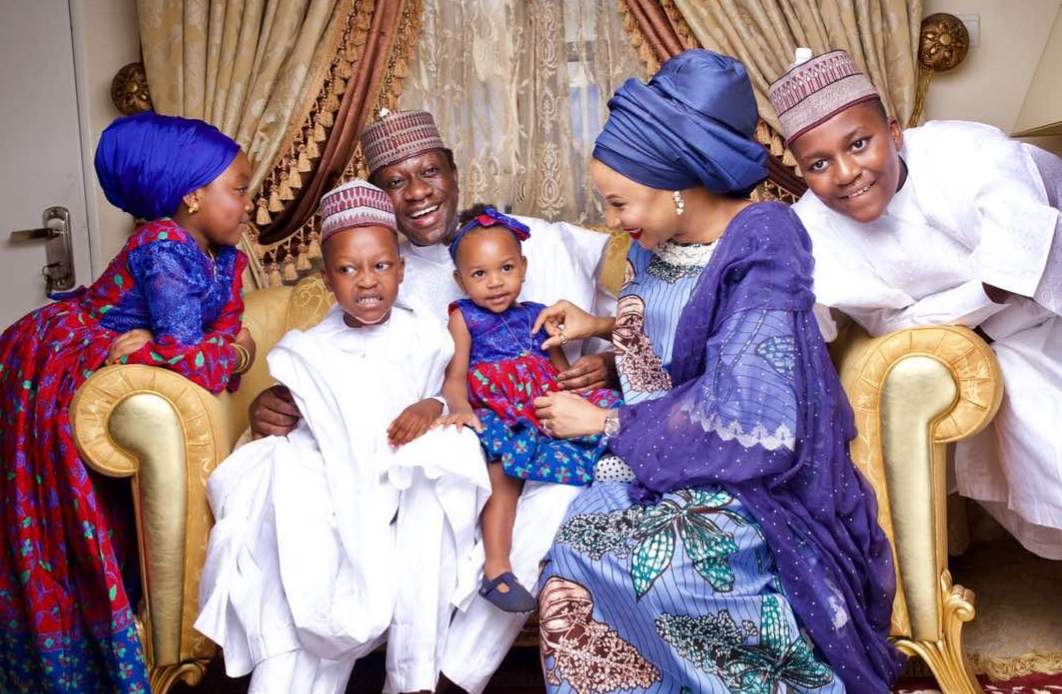 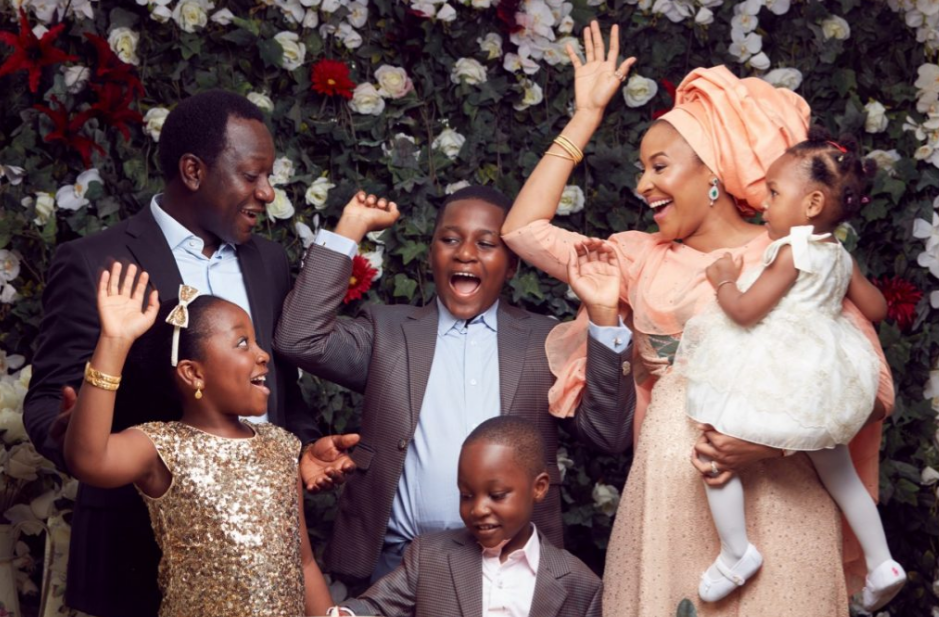 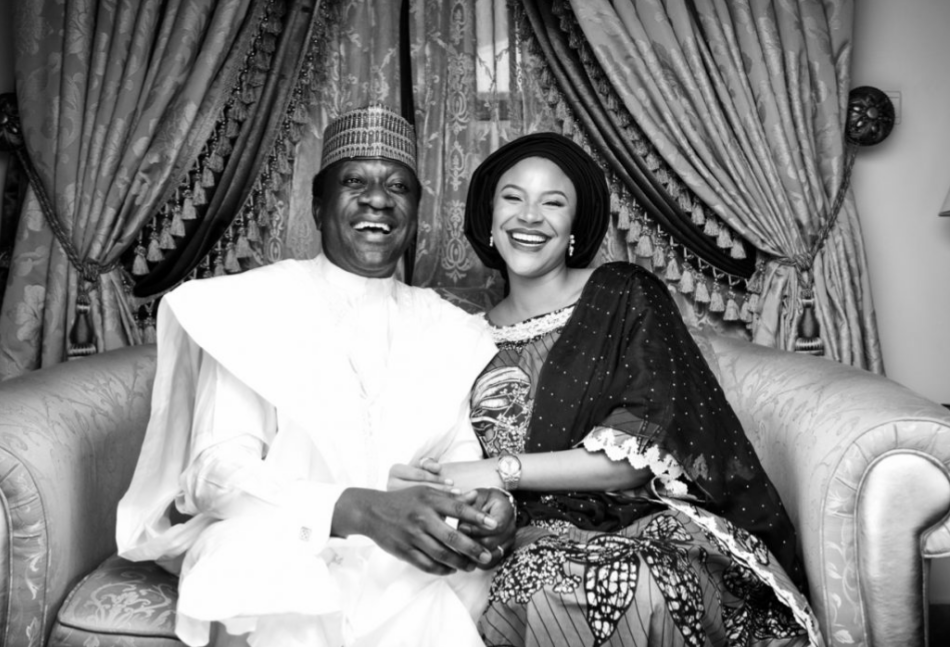 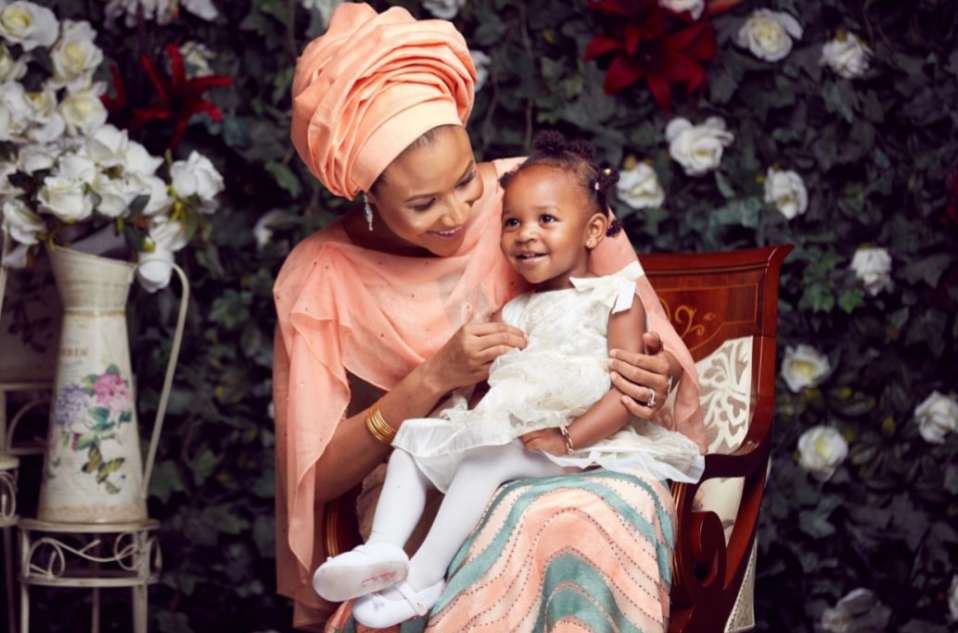