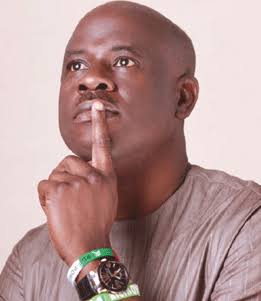 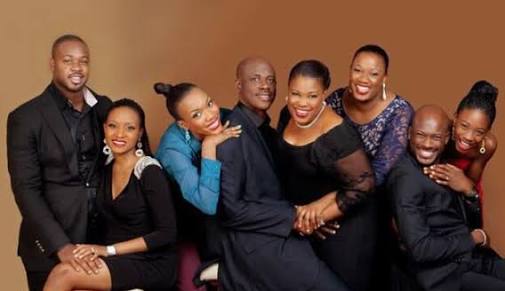 Melody nos 1- First he sonorously commends Governor Akinwunmi Ambode for doing excellently well in his service delivery. That he is pleased with what the action Governor is doing.

Melody nos 2- Then in the same breathe, he castigates his own party chieftain, Ali Modu Sheriff and says he would rather follow the opposition than to follow him. He went further to say that, should Modu Sheriff win his case and be made the Chairman of PDP by the Supreme Court, that’s when he would cease to be a member of the PDP.

Melody nos 3- Then he waxed lyrical, when he corrects the notion that he had already jumped ship from PDP to APC. The speculation was rife that he had moved from his beloved PDP to APC. So he claims that a politician of his status would not move and that move not be heralded by much fanfare that it deserves. So by that it means, he hasn’t moved yet. All that’s been heard are just rumours.

Melody nos 4- Then he went rapping, when he went on to state that he was never comfortable while he was estranged from his godfather, Asiwaju Bola Ahmed Tinubu, the Jagaban of Borgu, with whom he was at loggerheads with since 2006, that’s for 11 straight years until recently. He went further to say that he his happy to have finally made peace with the Asiwaju. That losing a personal relationship with the Jagaban was a mistake. That the fence mending is not for any political reason, but rather for Lagos and personal interest.

We totally commend his dexterity at mixing all the genres of music together so effortlessly and greatly and therefore recording an award winning single.

Remember that the nightingale is that little bird🐦, well known for its rich melodious songs, often heard at night!

More grease to your elbow, the Great Koro!!!!