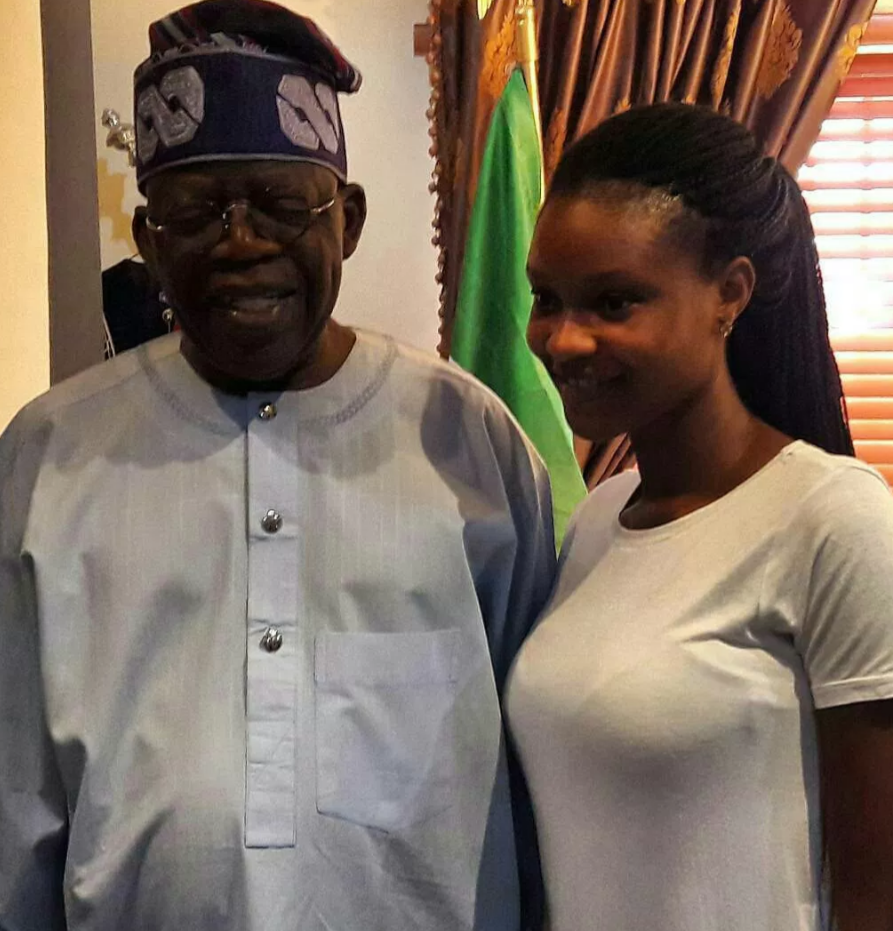 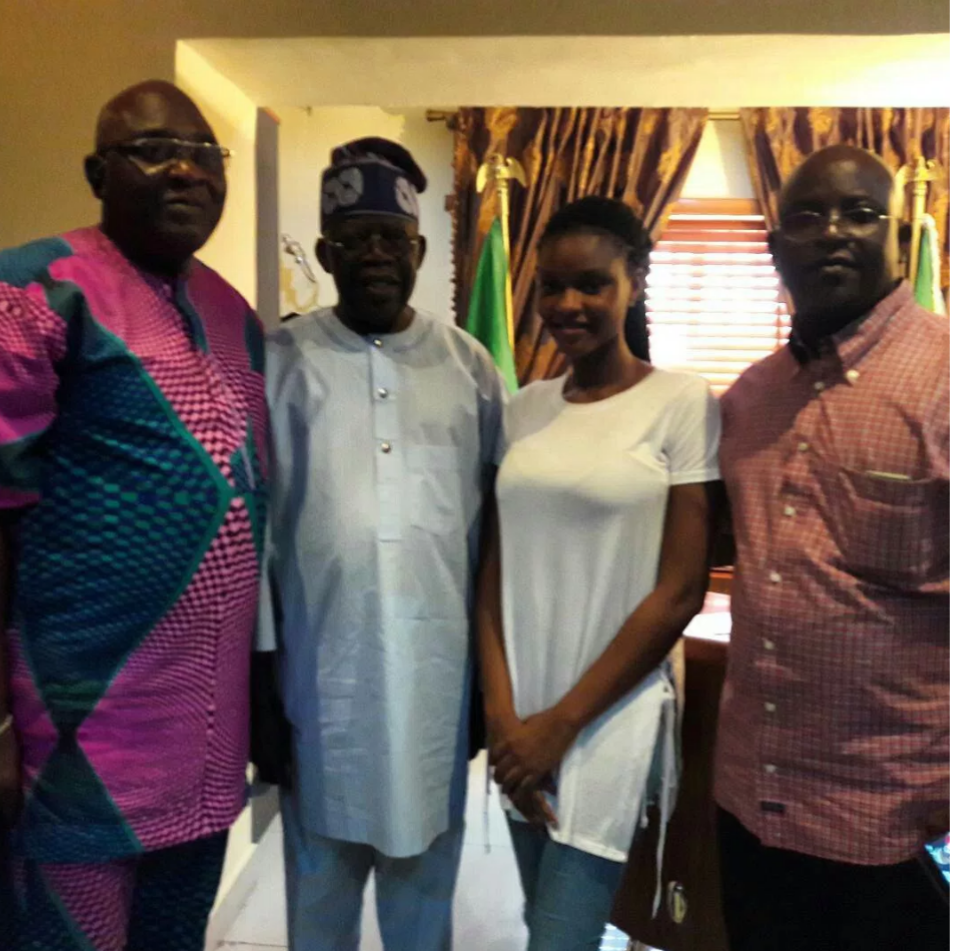 The Inimitable Jagaban of Borgu, and ASIWAJU, Senator Bola Ahmed Tinubu extended​ his hands of magnanimity towards the committee in charge of the burial of ace actress Moji Olaiya, whose untimely demise happened only last week in Canada, just 2 Months after putting to bed with her 2nd child.

The very well loved thespian is said to have succumbed to the death via a heart related issue.

The ASIWAJU of Lagos, also sometimes referred to as the Olowo Eko, a title that is actually for the Paramount King in Lagos, Oba Akiolu, the Oba of Lagos, put is money where his mouth his, with his donation.

Though an exact amount was not announced by the respected and revered politician and National leader of the APC, some other media outlet had claimed the donation might likely be to the tune of about $50000 dollars.

The donation is to be used to transport the corpse of the lovely actress and mother of 2 back to the country, for a befitting burial.

Unlike Governor Fayose whose every action is more of playing to the gallery, who has not donated a Kobo to the committee, Asiwaju has shown that he has the milk of human kindness in abundance and we commend him for his gesture.