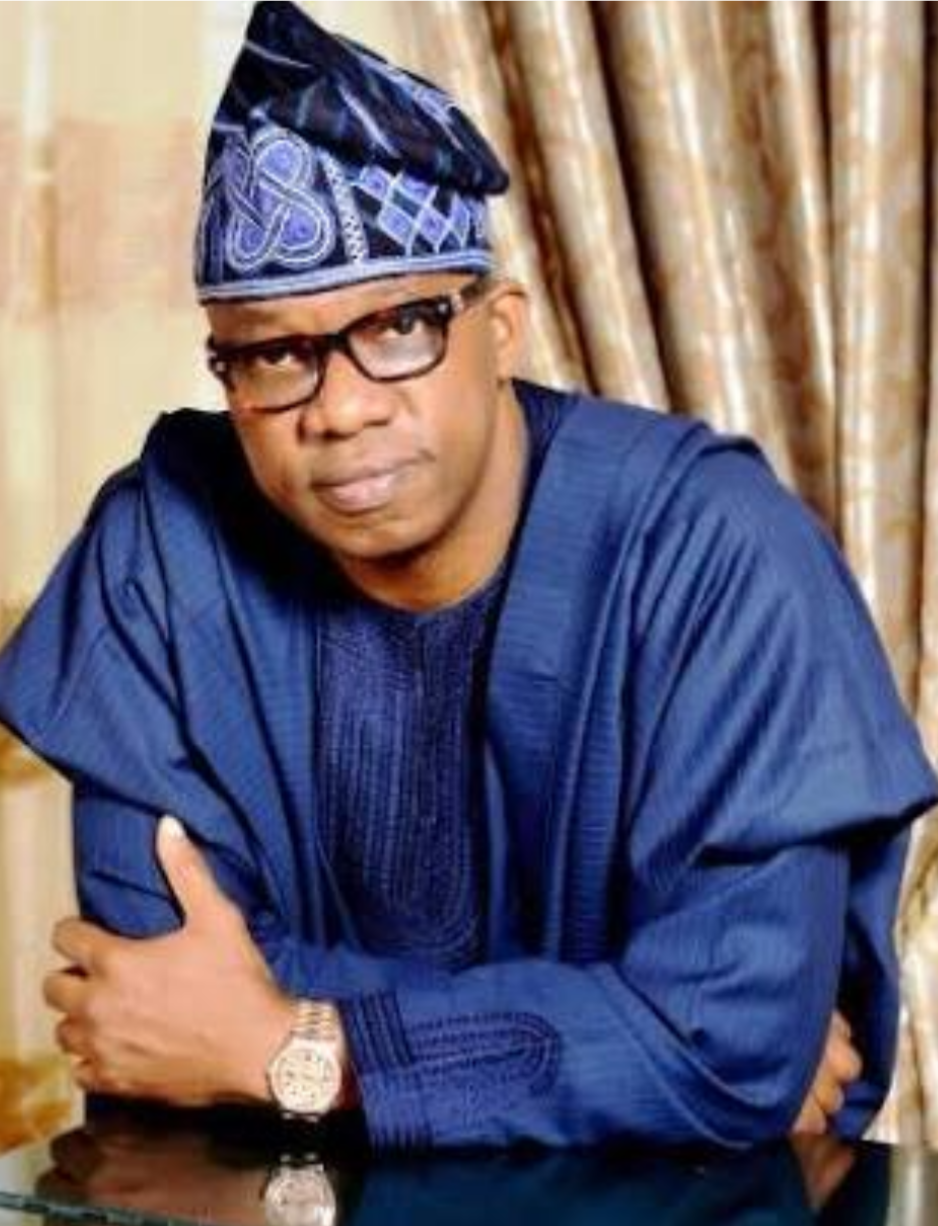 As was expected, it was world class, 5-star plus in all ramifications. The big boy dude known for his awesome taste and class, didn’t in anyway disappoint at all. Truth is, we had wanted to blast the pictures here and waited to get them, but alas we couldn’t lay hands on them pictures, so we have thought to give you the gist and paint you the happenstance as they occurred.

The venue of the birthday was Dapo Abiodun’s new baby, 12 TEMPLE in Ikoyi, Lagos, Nigeria. And like was expected, it was supremely well appointed. What else could one have expected though, for a place where the high and mighty, the tall and influential, the social juggernauts, the well heeled dandies and cognoscenti, the movers and shakers would converge, it had to be top notch, nearly 7-stars if need be.

Those who came were all well impressed, so much so that the revebrations about the night has still not subsided. Building was painted immaculate white, decor was sumptuous and tasty, not gawdy at all. None of those overly “sexified” ladies looking for pickups were in attendance . All was classy and respectable.

Those who came? Oooo yes, they came in droves and torrents. Like those in that class, dressed to the nines and in their various machines always having those subtle fun competition, that’s generally unspoken about, but quite obvious. They came looking yummy, just to celebrate their friend, Dapo Abiodun, who is renowned for being a perfect and uncompromising host with the mostest.

Most probably his mantra for such parties could have been, take them to heaven and back.

Those in attendance were the usual suspects of Moneybag, the well heeled, the connected, several members of the league of “strong and stand well-well gentlemen and ladies. The likes of Dr. Bolu Akin-Olugbade, Africa’s number 1 connoisseur of Rolls Royce, as he presently owns 7, as at the last count. Property czar with intimidating stature, Sir Olu Okeowo, who himself is saluted specially by the Rolls Royce Company was in attendance and he owns 6. Uncle Willie Anumudu od Globe Motors fame and his super stylish wife Nkiru Anumudu were there too, their own black Rolls Royce is one in town. Nkiru from what we learnt is on first name basis with some of the world’s renowned designers. Others in attendance, were the likes of the enfant terrible of Ekiti State and constant and consistent scourge of APC, the one the only “Prophet” and unrelenting political gadfly, Peter Ayodele Fayose; who was that dancing machine we say? Twas none other than the boss of SIFAX Grp and SAHCOL, the generous Dr. Taiwo Afolabi, the Duke of journalism himself and owner of This Day newspaper and Arise TV, Prince Nduka Obaigbena came too, and other like This Day Style Editor, Ruth Osime, lady of insurance, Adaobi Nwakuche, Skymitt Chairman and close buddy of birthday boy, Tayo Ayeni, style king himself, Eyimofe Stake, fashion retailing guru, Benny Obaze of Bevista, good friend of former military President, IBB & former boss of Lagos Polo Club, Francis Ogboro, boss of Oando, one and only Wale Tinubu, designer of note, Lanre Da Silva Ajayi, former beauty queen, intact longest reigning queen ever, Ene Maya Lawani,  Governor of Gombe, Ibrahim Hassan Dankwanbo and very many others too plenty to mention.

Heard the champagne, not your regular one at that, but exclusive blends and liquor flowed like it was mere water. Just ask and it would just materialise, no restrictions whatsoever.

The gathering or better still mix was superb, the ambience and atmosphere top notch, food and drinks don’t even talk about it!

Imagine a party that began at 10pm and was still rocking as at 4pm. Imagine those you never thought could glide and rock on the dance floor, doing so effortlessly​ and for a longwhile!!!! That’s just a little testimony about what the debonair and handsome boss of Heyden Oil and Gas could pull off or make happen.

Salute to the grandmaster of enjoyment.