If the turn out of gaily dressed and sumptuously colourful and beautiful people alone can guarantee the success of a film, then ISOKEN should soon become the most successful movie ever premiered.

The stars came out in their droves and were on point totally on the style stake and we greatly commend them for making the effort.

From Dakore Akande, to Rita Dominic and loads of others, that included the very handsome and always stylish Denola, the ever stylish Mo’chedda and many others it was like it was a fashion event and not just a PREMIERE.

ISOKEN has the very delectable and consumate thespian, Dakore Akande and the Inimitable Benjamin Joseph as lead characters . The film is a Tribe85 Production and Film is by Jade Osiberu Films. Theme of the premiere was “African Royalty”. And like we said earlier, the guests obviously made a conscious effort. 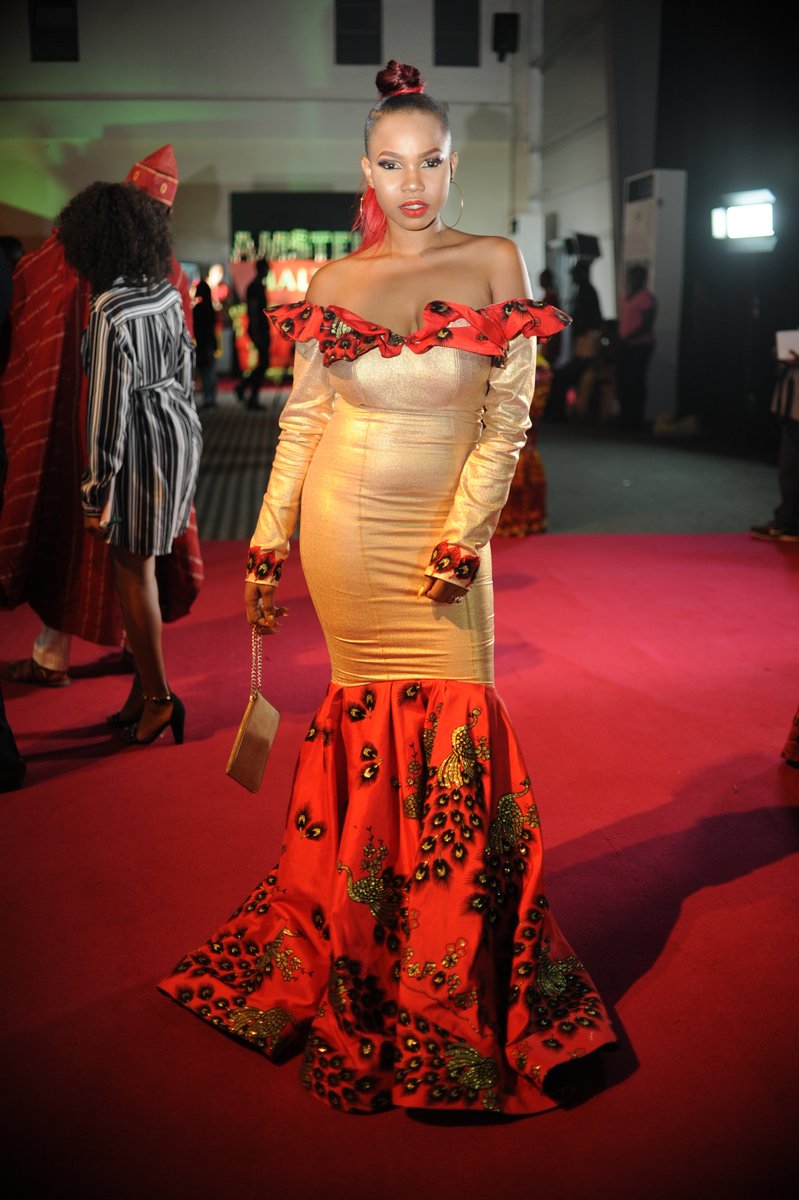 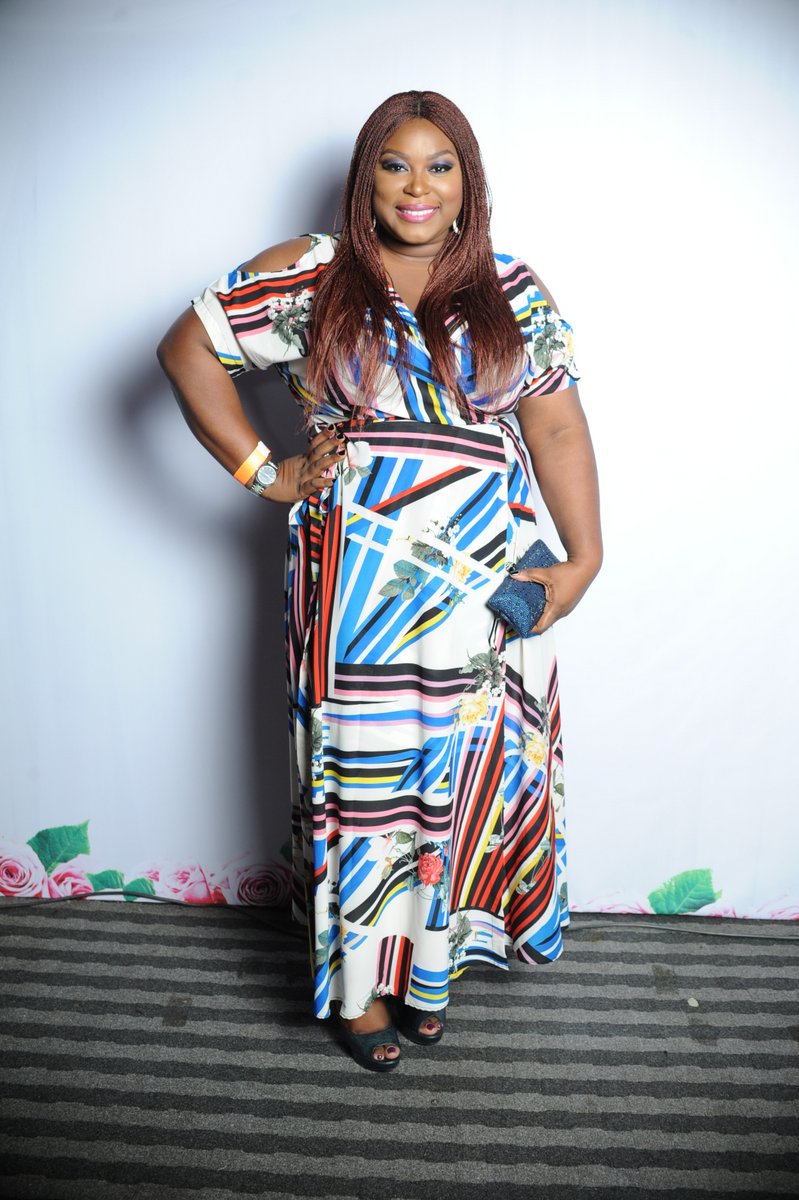 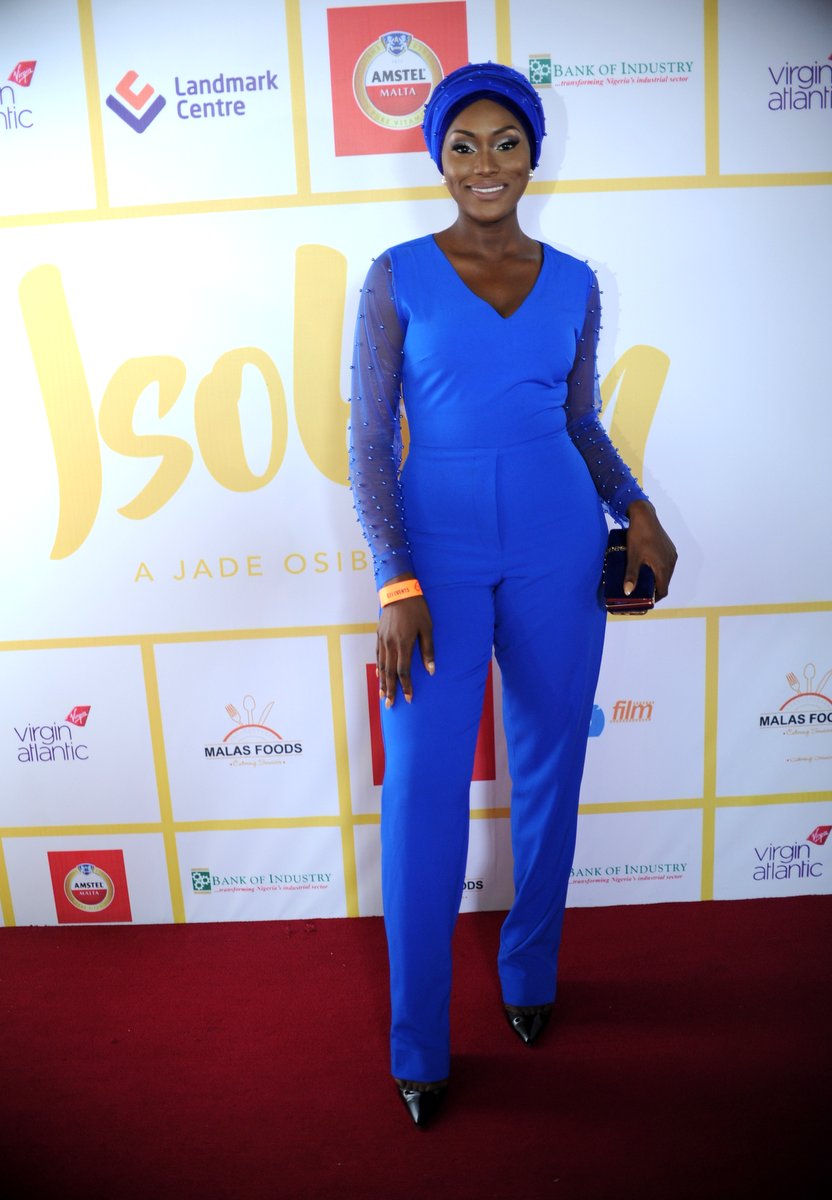 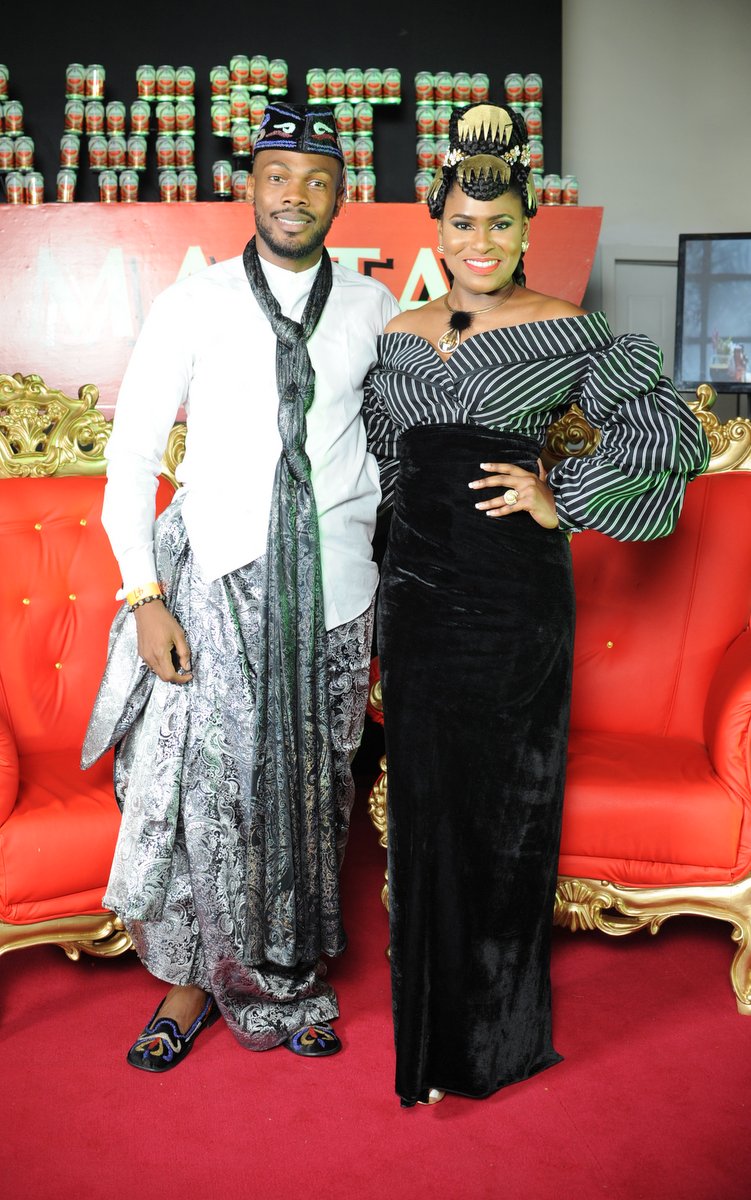 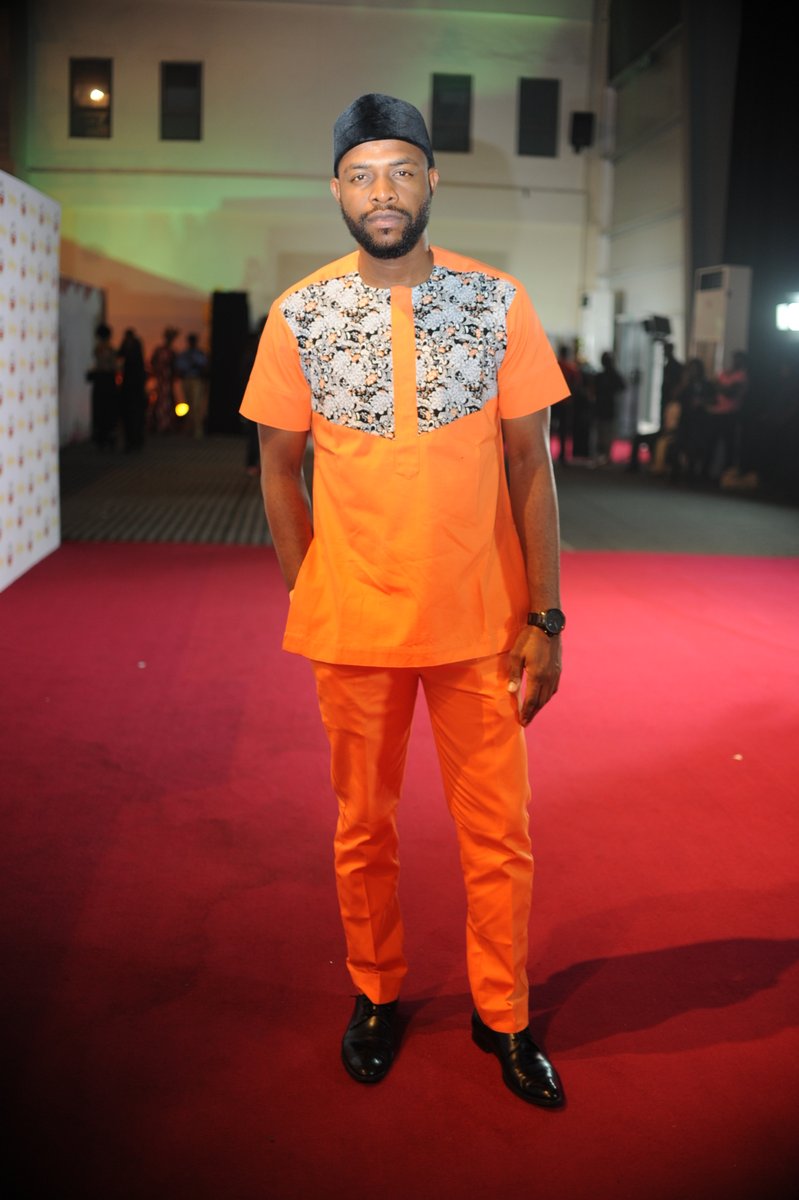 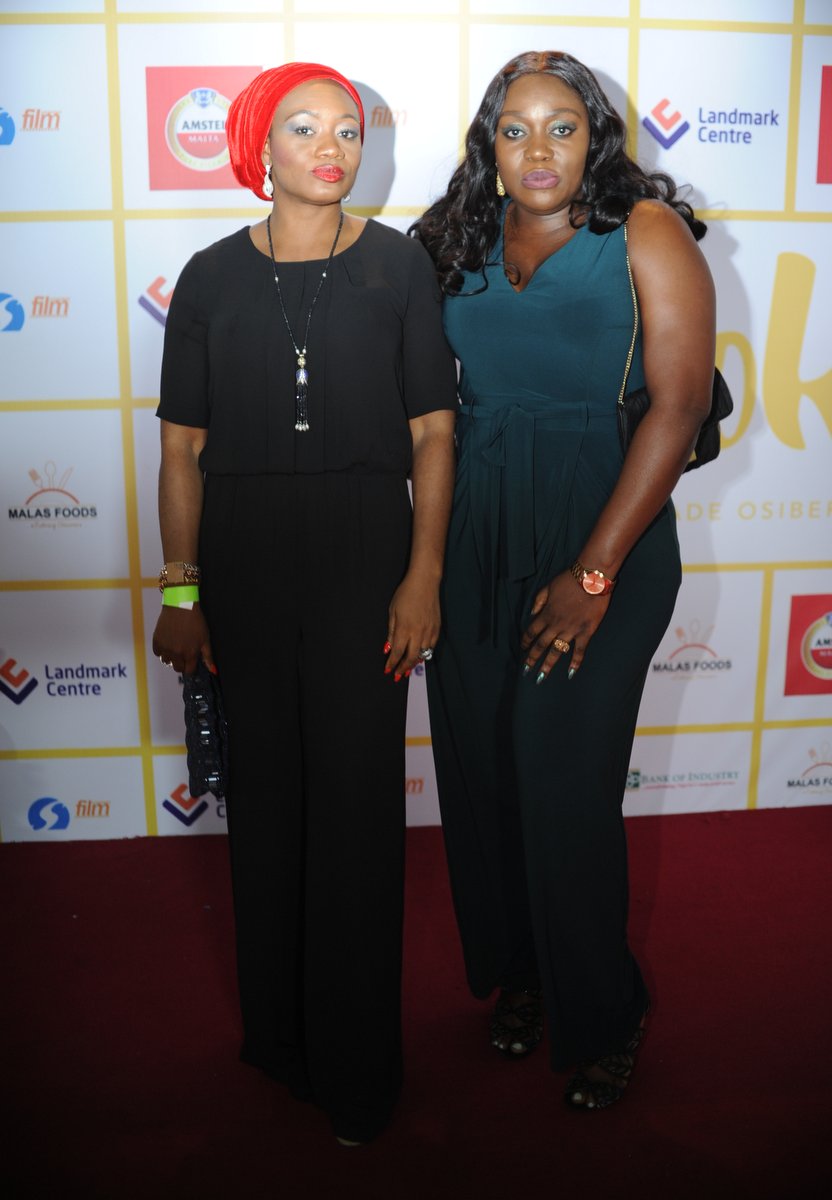 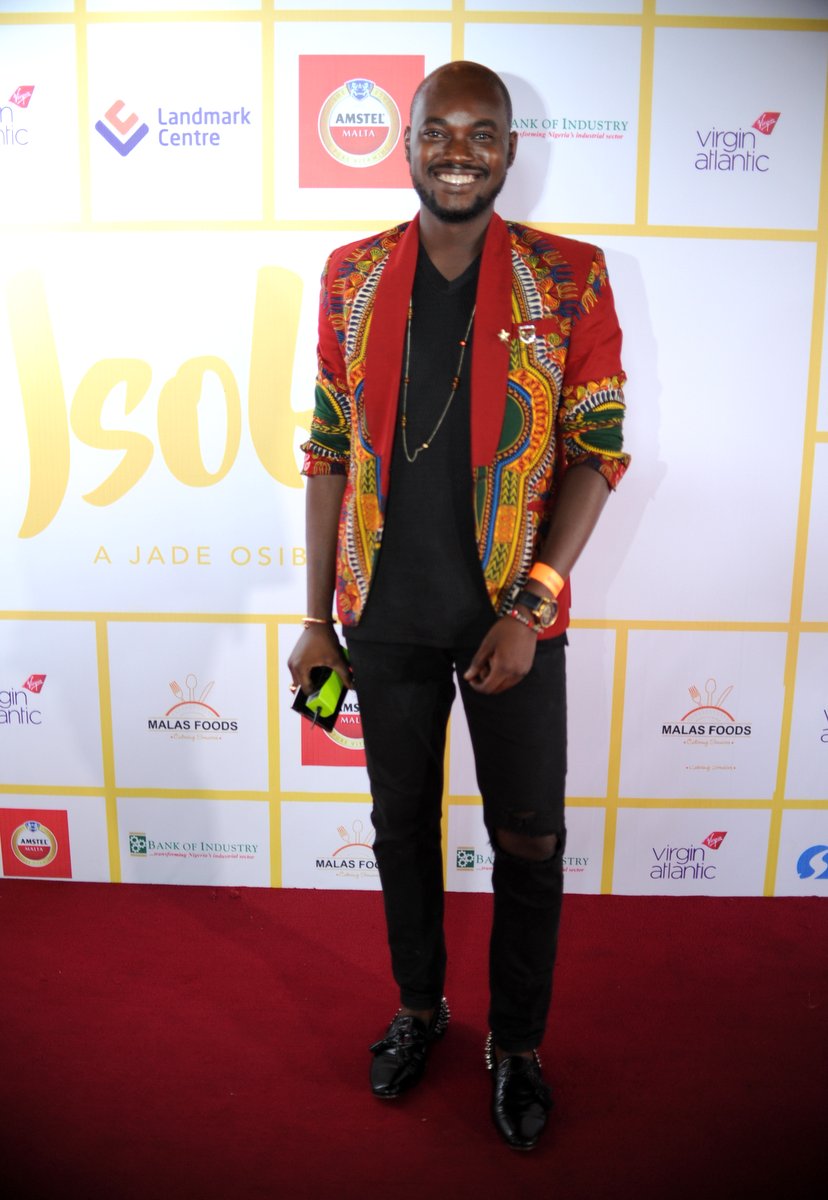 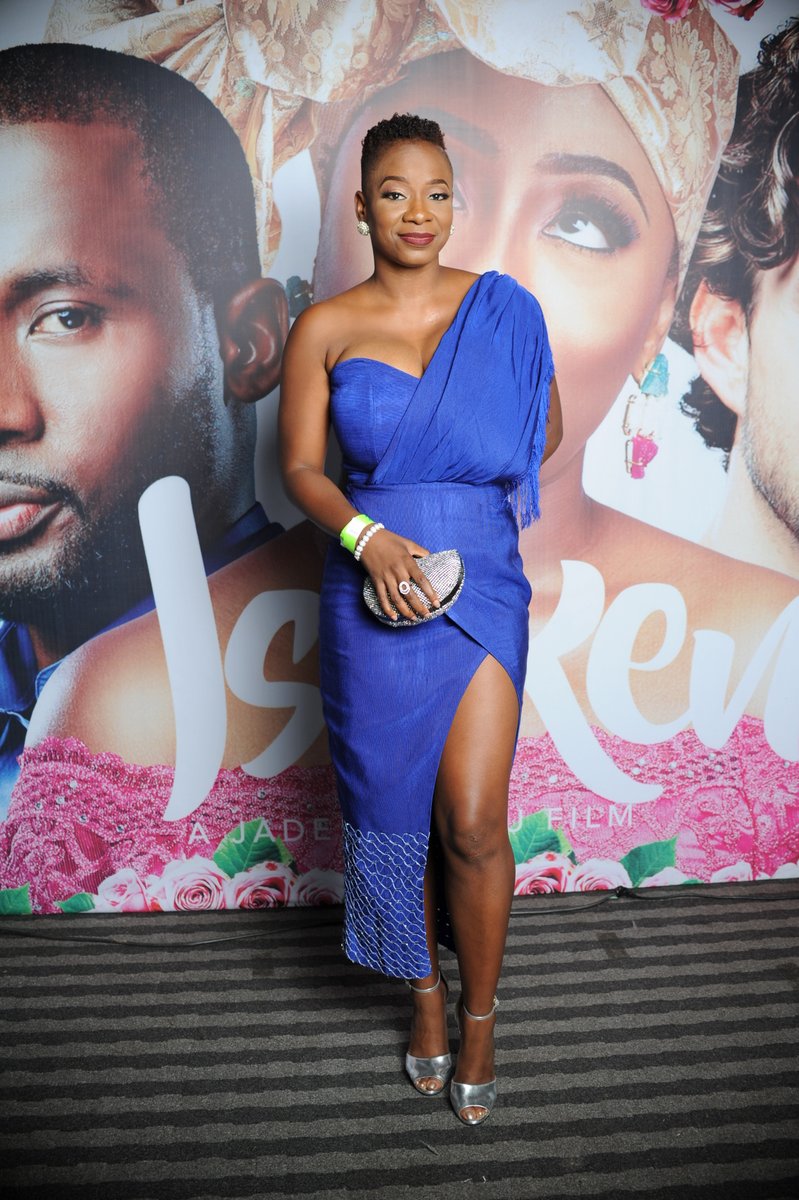 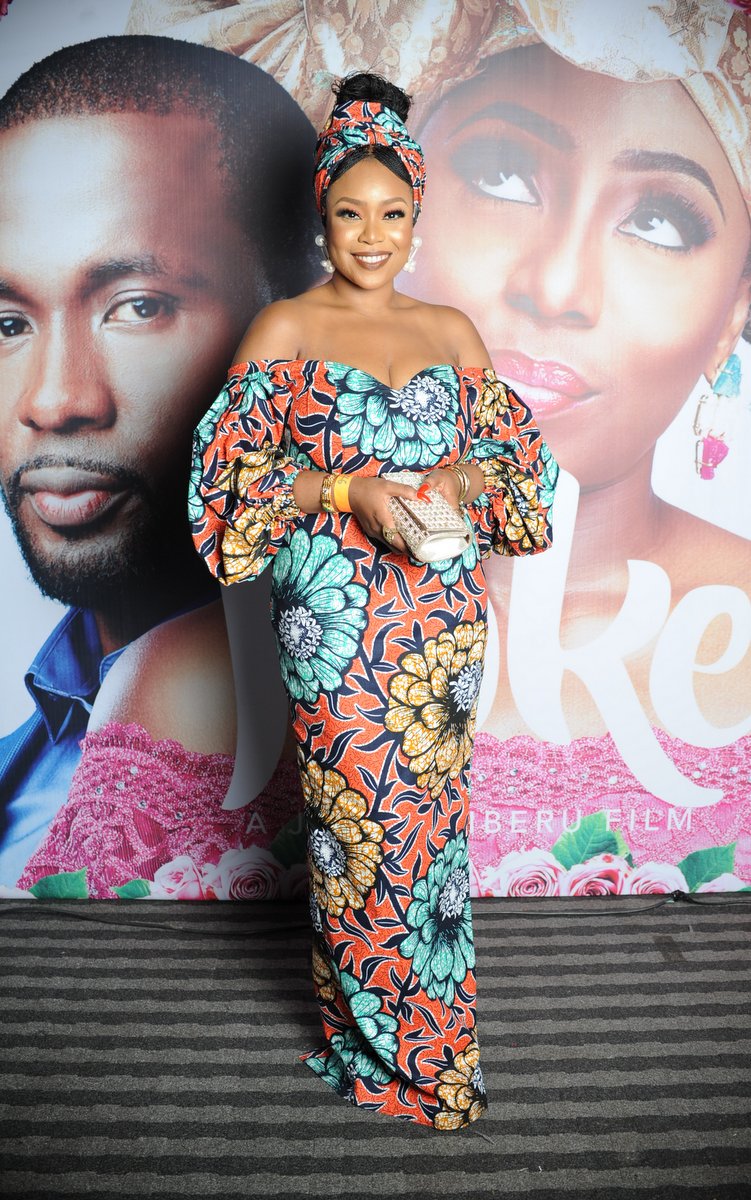 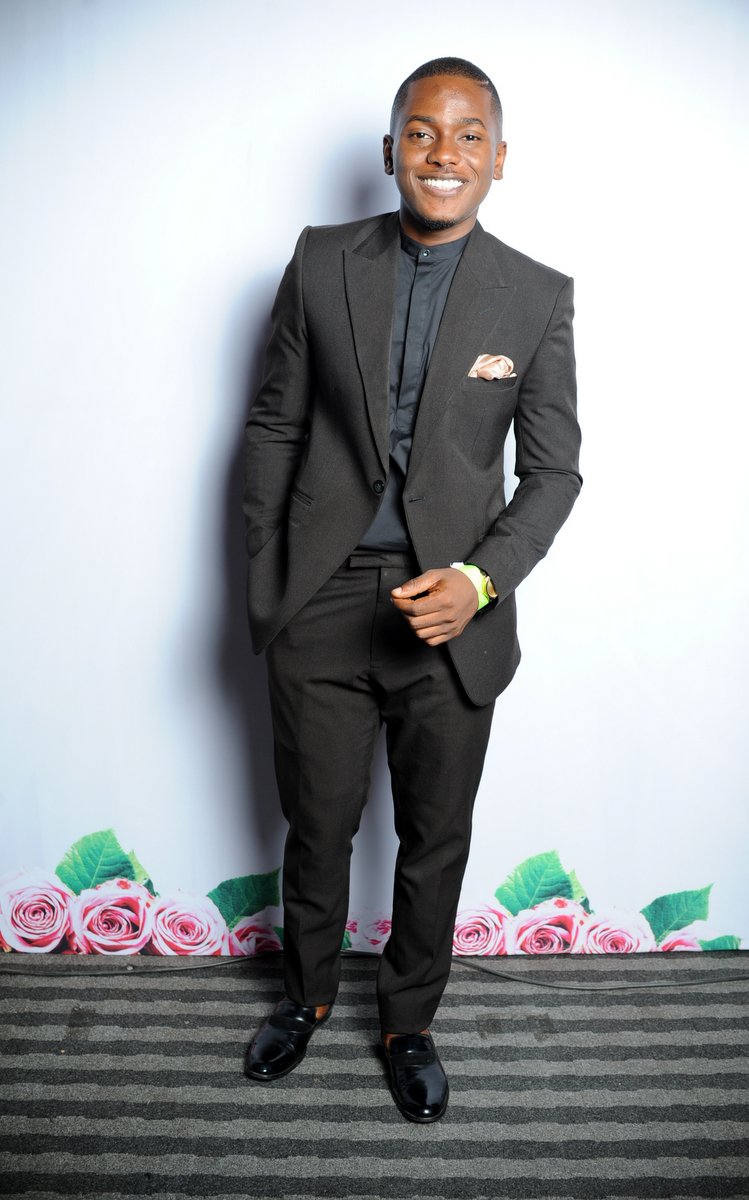 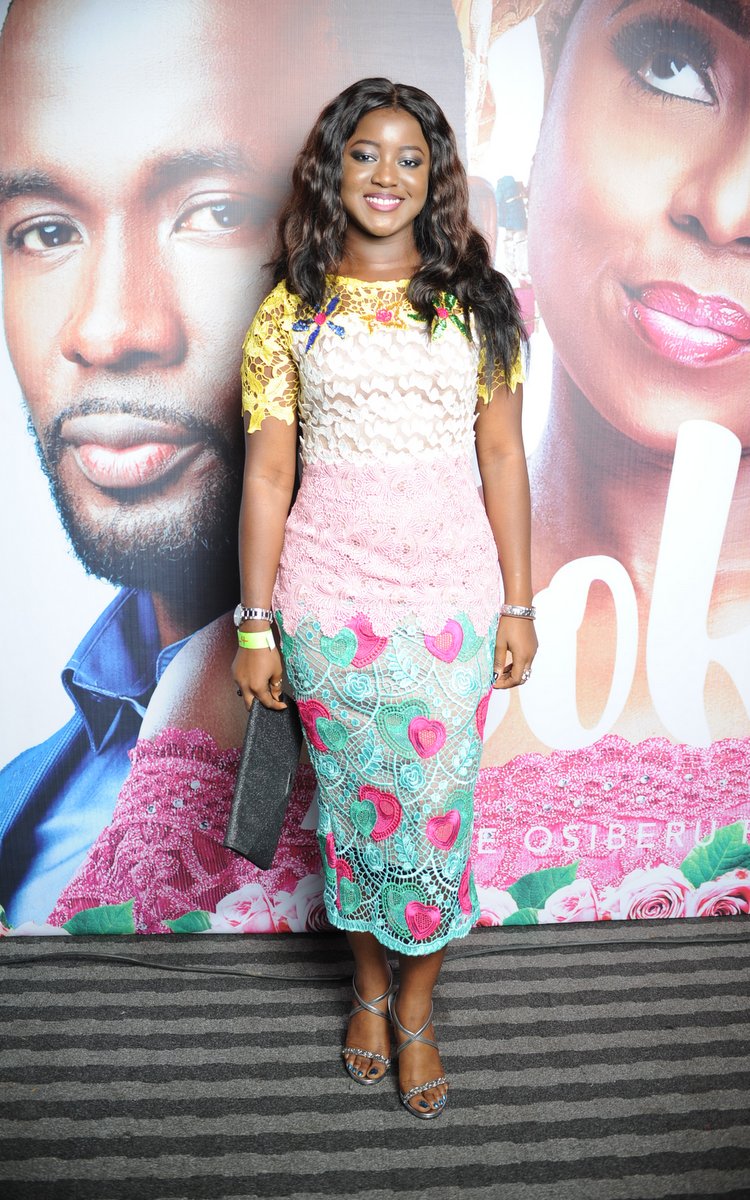 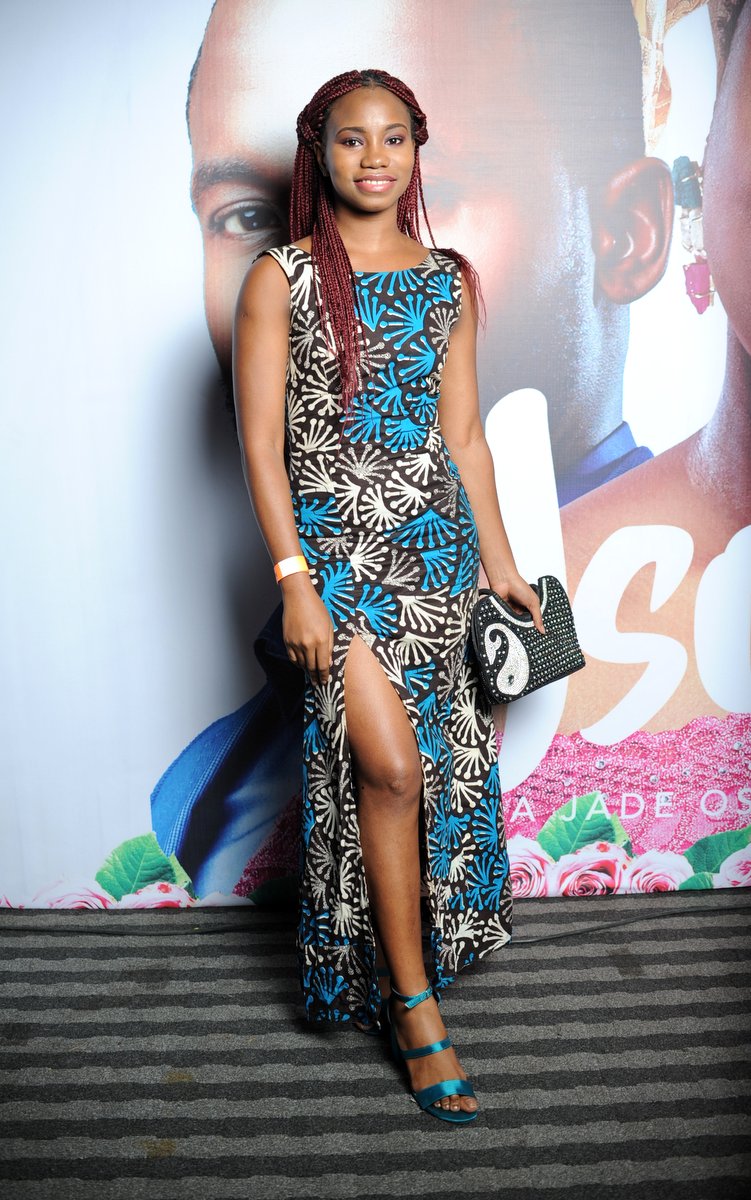 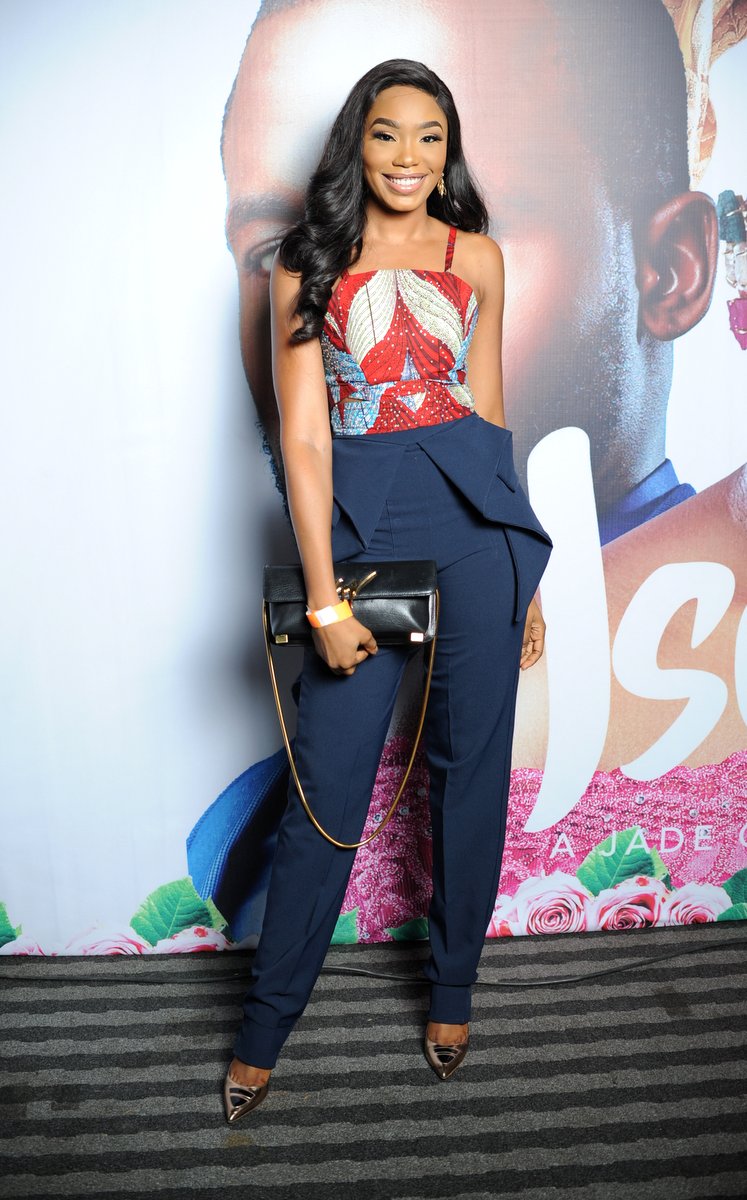 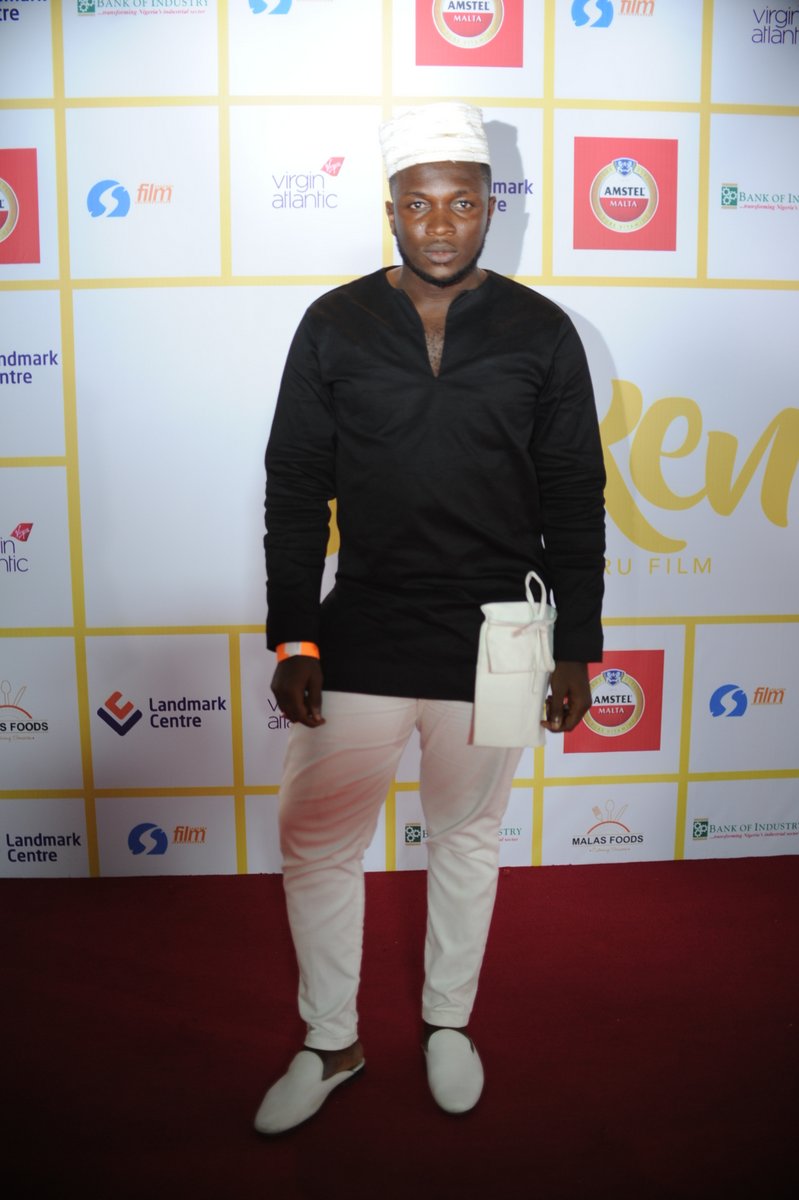 FOLARIN ALAKIJA’S WEDDING MILLION POUNDS WEDDING IS GUNNING FOR THE TITLE OF THE MOST LAVISH WEDDING EVER
MABEL VERSUS FREDA. WHAT’S GOING ON ?
Comment