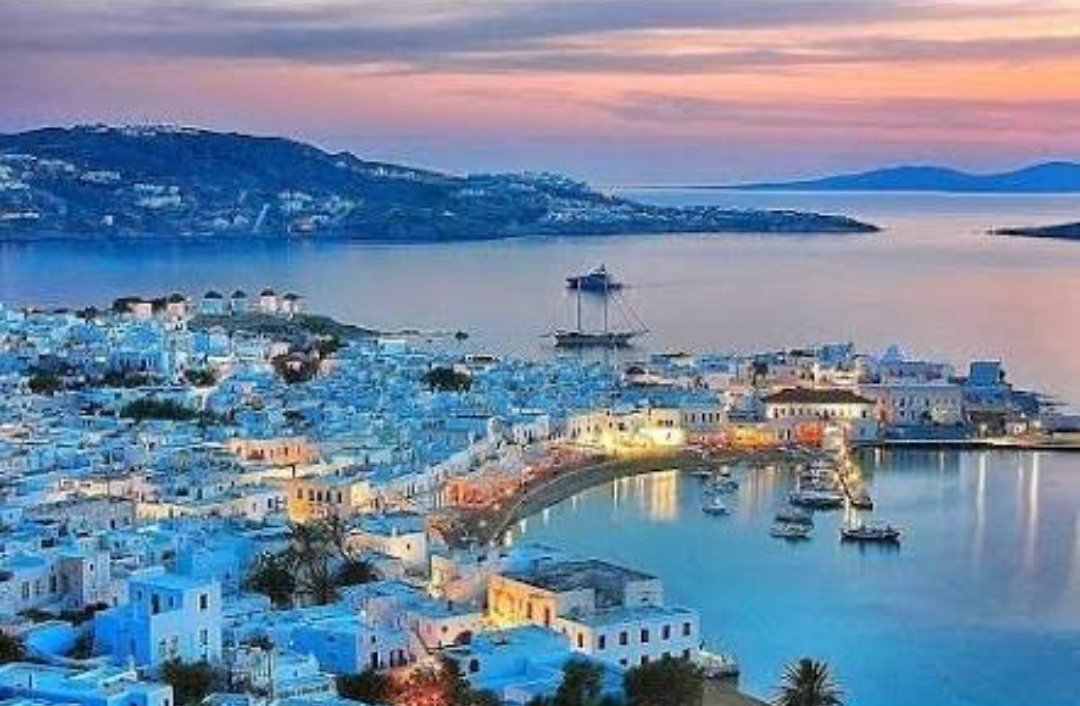 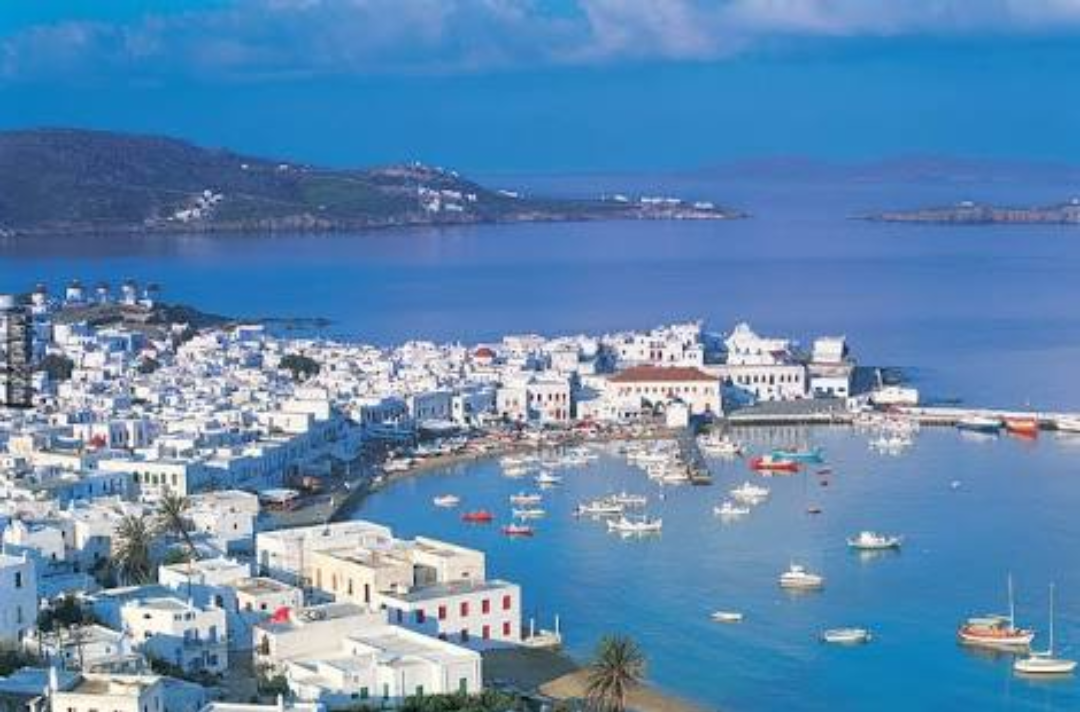 All things being equal, gorgeous TV gal, Omowunmi Eniafe Coker-Aderinokun, better known to all as Stephanie Coker who had her traditional wedding a few months ago is getting well prepared for a dream destination wedding in Mykonos, Greece.

From all indications, it would be the stuff that dreams are made of, knowing the capabilities of her very liquid husband.

If the very beautiful traditional wedding is anything to judge by, then this paradise destination wedding, would totally mesmerise all comers.

The d-date is Saturday, August 12, 2017 and already a notice or keep the date letter has gone out to those who are likely to grace the occasion, to find out about their attendance or availability.

The speculation had been that it would be a South African wedding, but then maybe because of the many on going issues in that country, it was now changed to maybe a London wedding, but that also didn’t work out somewhat as what would be so spectacular about a London wedding, except if like the Alakijas, it’s done in a palace. Now the gorgeous couple have agreed that it’s now a Mykonos wedding and they want to take their guests to Paradise and back. Even the thought of it alone is super exciting.

Mykonos is one of the show off, glamour Islands of Greece. It is a cross between the party islands of Ibiza and St. Tropez, with a stupendously picturesque view, that leaves mouth agape. Just imagine Ibiza and St. Tropez on steroids, then you’ll understand the trip about Mykonos.

Legend has it that Mykonos is one those islands (location) in the Aegean seas, where the father of the gods himself Zeus had many battles with the titans, also where Zeus son, Hercules lured the invincible giants and killed them. It is said that the many rocks around the island are the petrified testicles of the giants.

The destination wedding from all indications is being packaged by Prive Luxury Weddings, owned by Elizabeth Elohor Aisien.

Guests had till last week Saturday, June 17, 2017 to indicate their attendance.