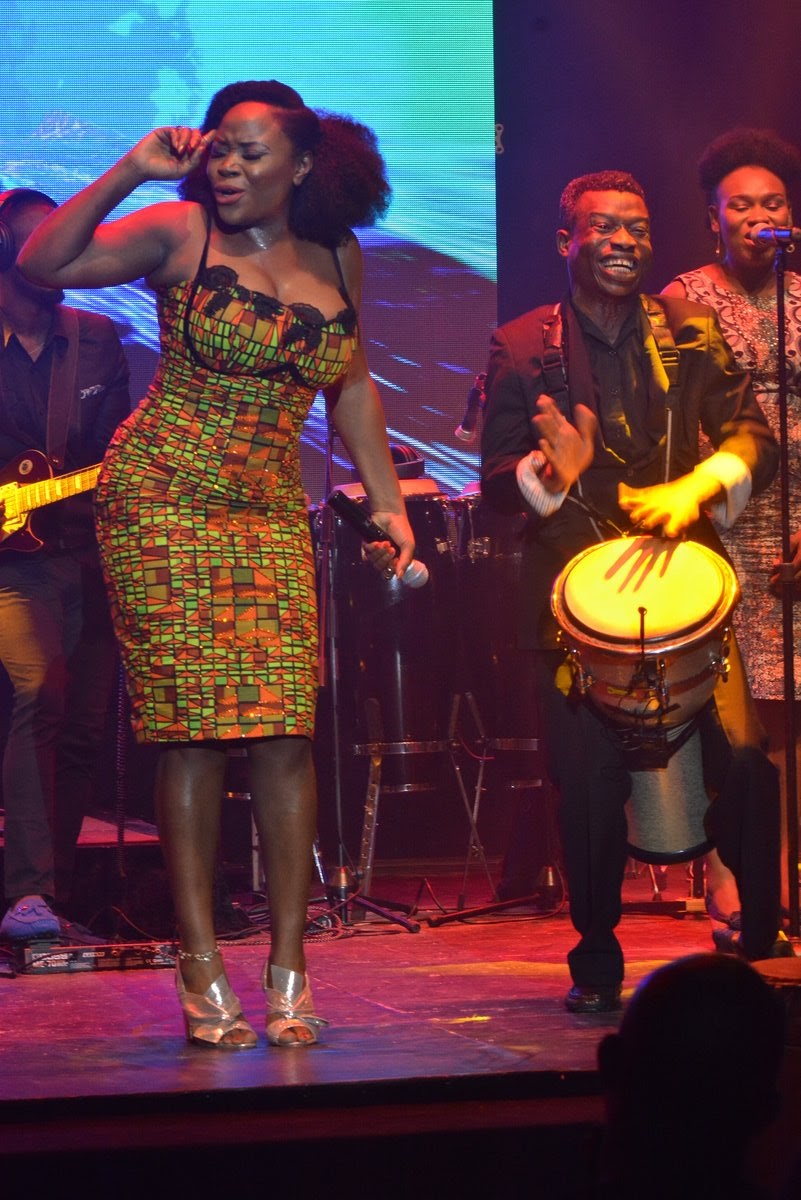 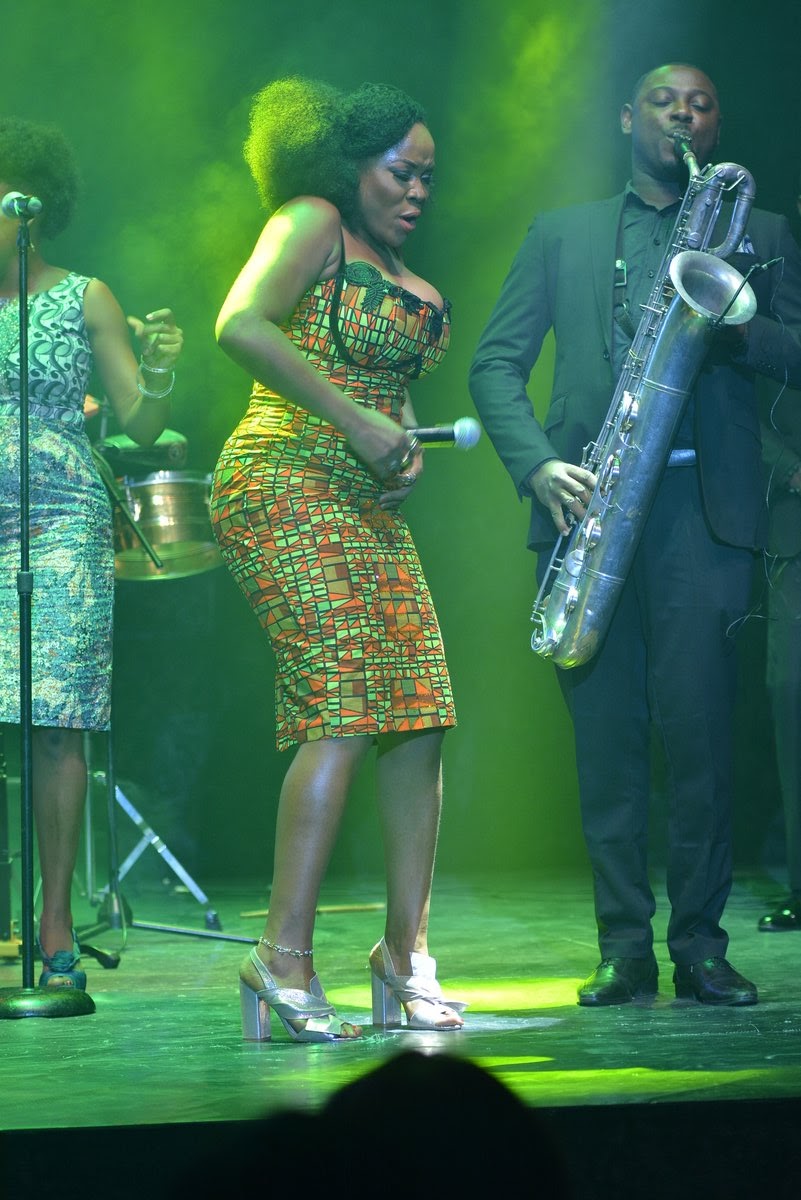 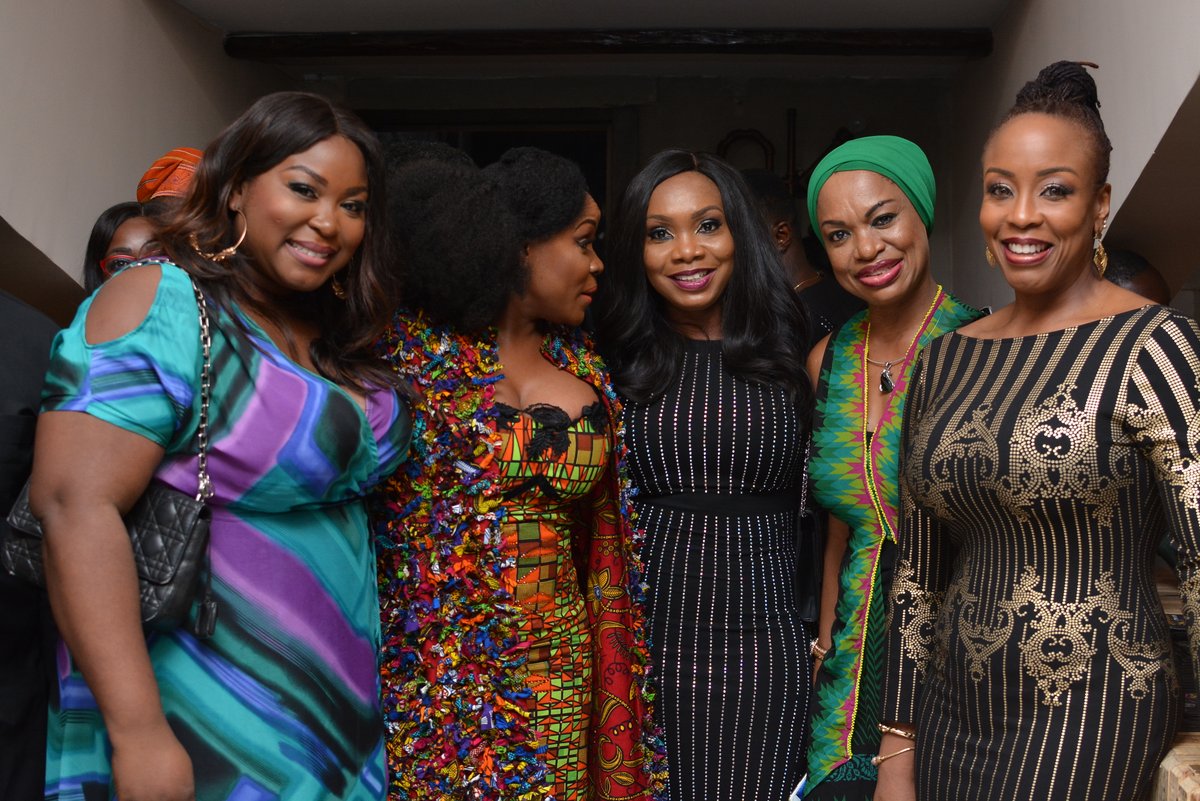 Omawumi for us is a gift of heaven for Nigeria. She’s a super talented singer/musician/performer, a consummate one at that who is very blessed by the creator with her very own special gift that’s so unique to her.

We particularly love her afrocentric vibe and energy which is always ever obvious in her sound. Which also really shows she’s very proud of her heritage and wouldn’t sell it on the platform of cheap popularity, like many do now.

Her voice is awesome, her command of her craft is exceptional to say the least and her stage craft totally mind-blowing to add to it all.

So on Thursday, June 22, 2017 at the Terra Kulture, her friends, admirers and fans alike gathered together to celebrate the launch of her new album titled, “TIMELESS”, which means sound to reflect the evergreen nature of her essence and delivery.

As expected, Omawumi the singing minstrel and consumate performer gave a good account of herself, taking the crowd through the songs on the new album to the delight of all, especially showing why many love her to bits as a good performer.

We were there to cover the event in dazzling colours. 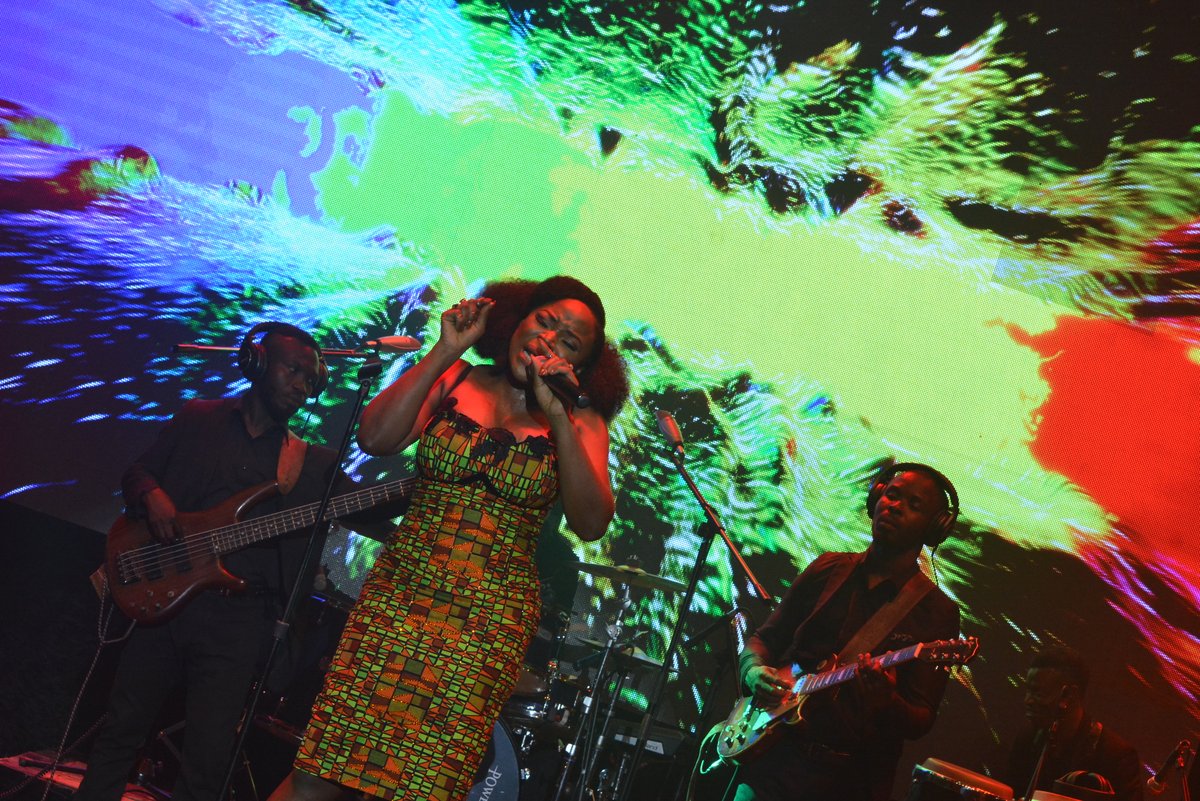 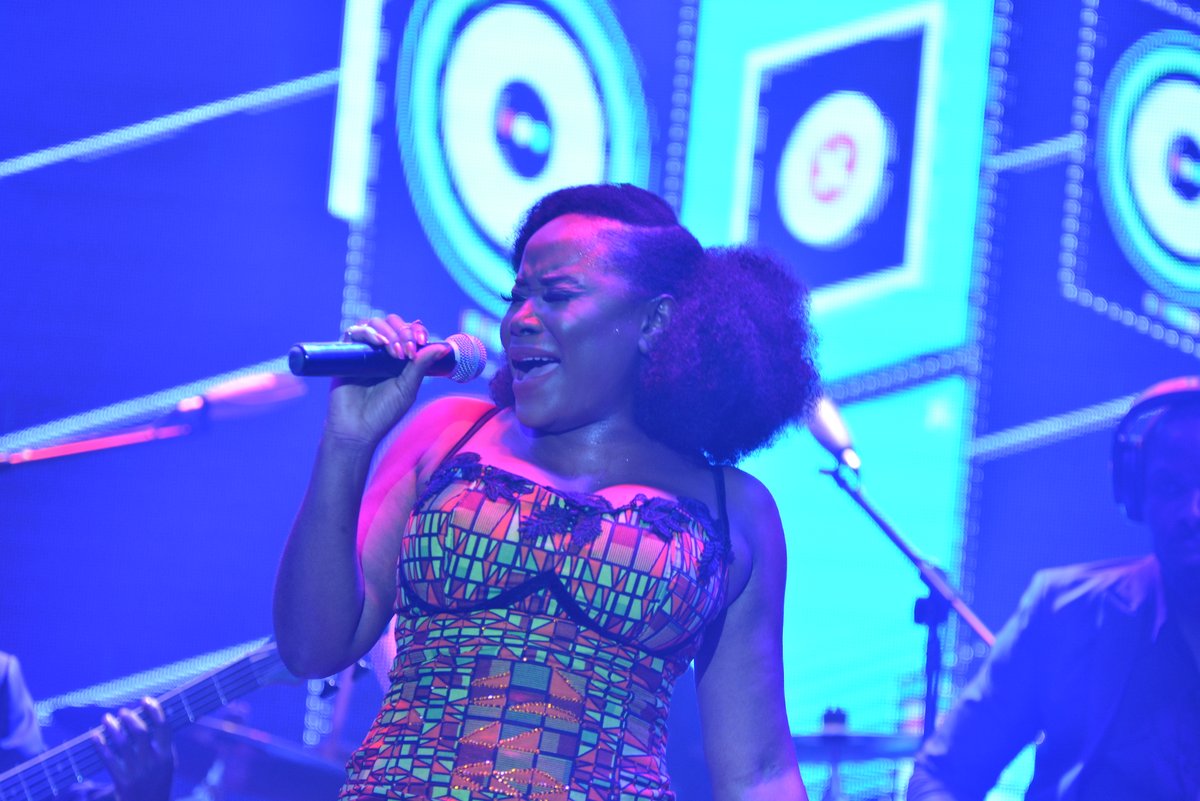 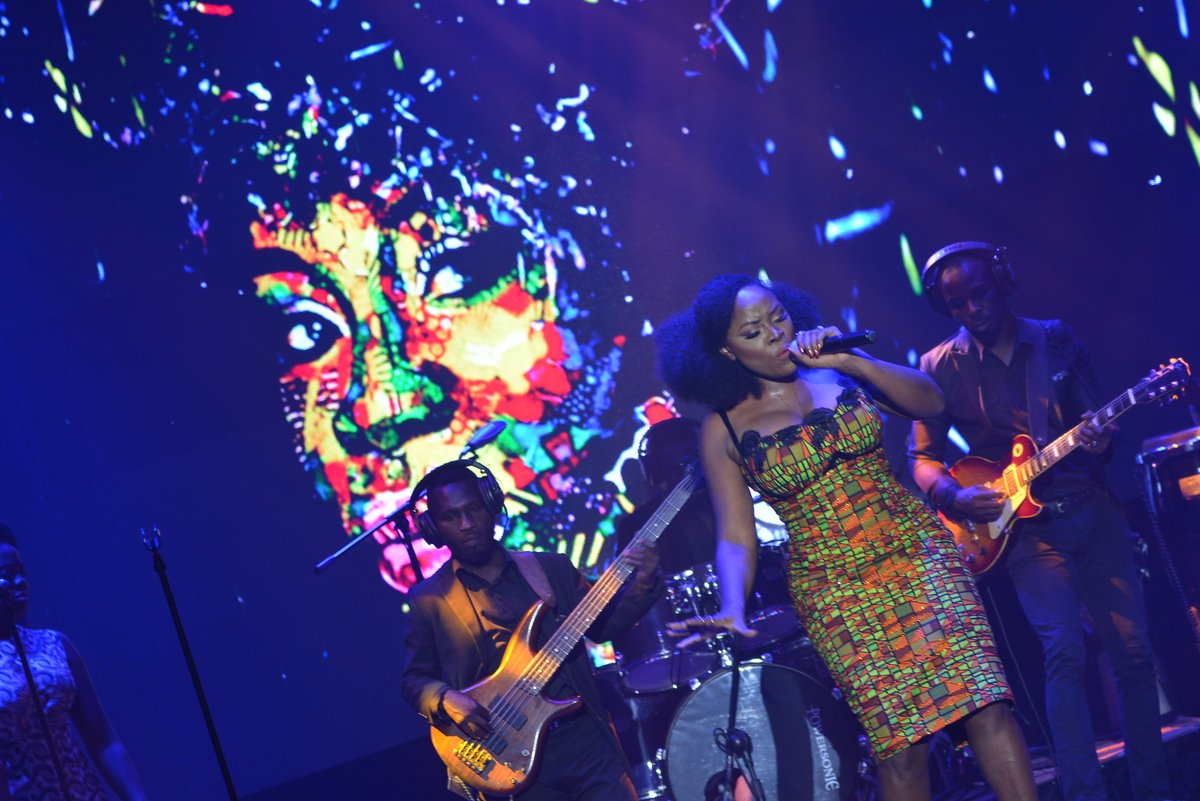 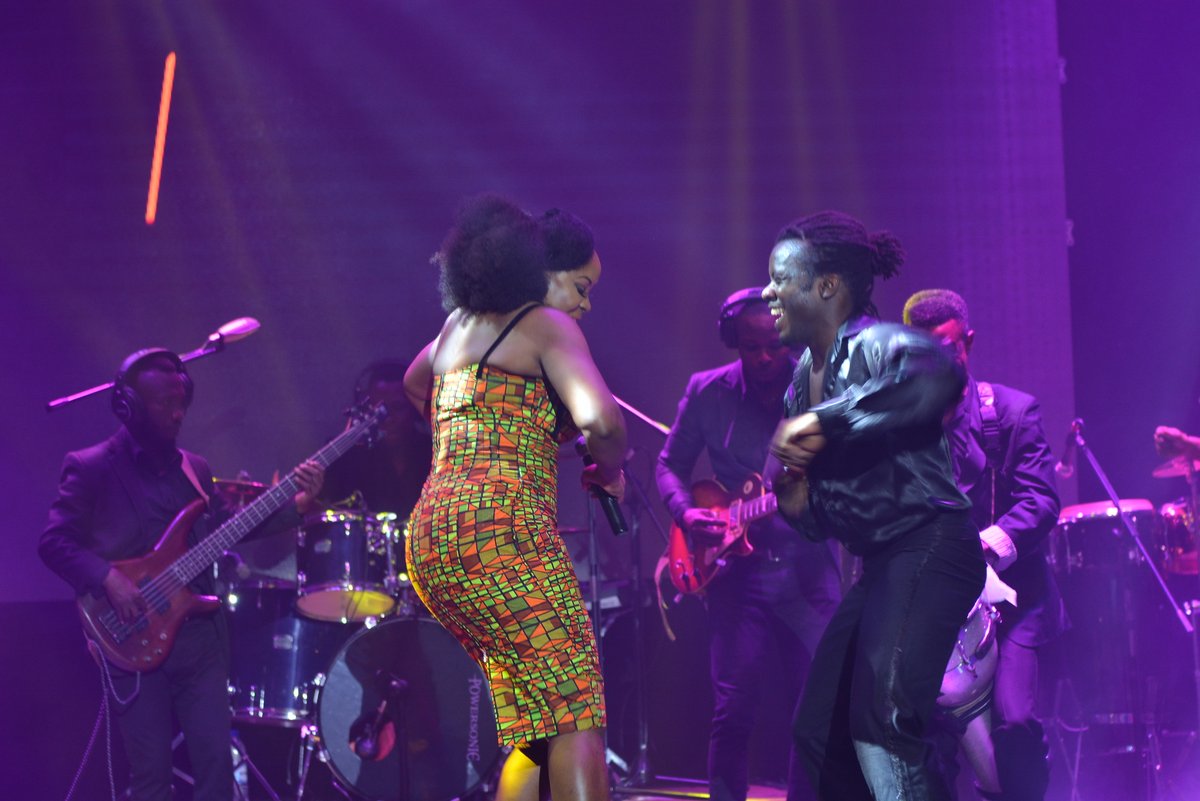 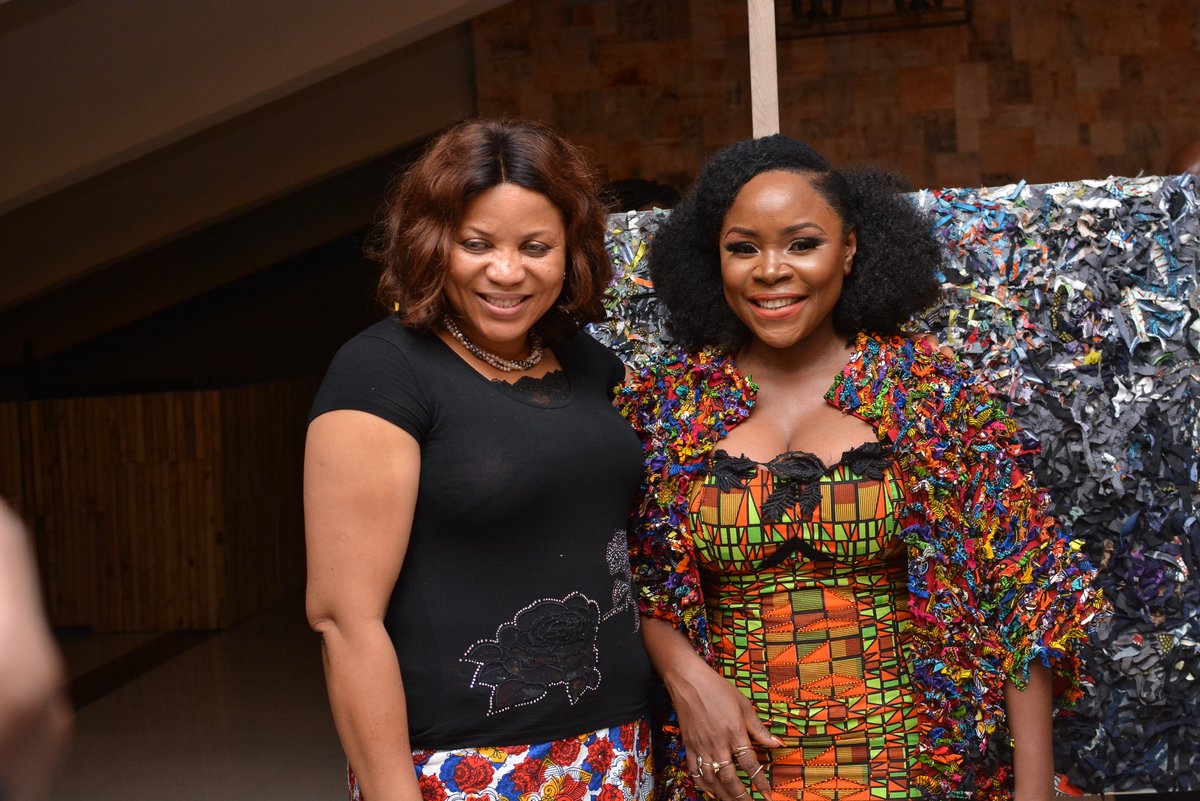 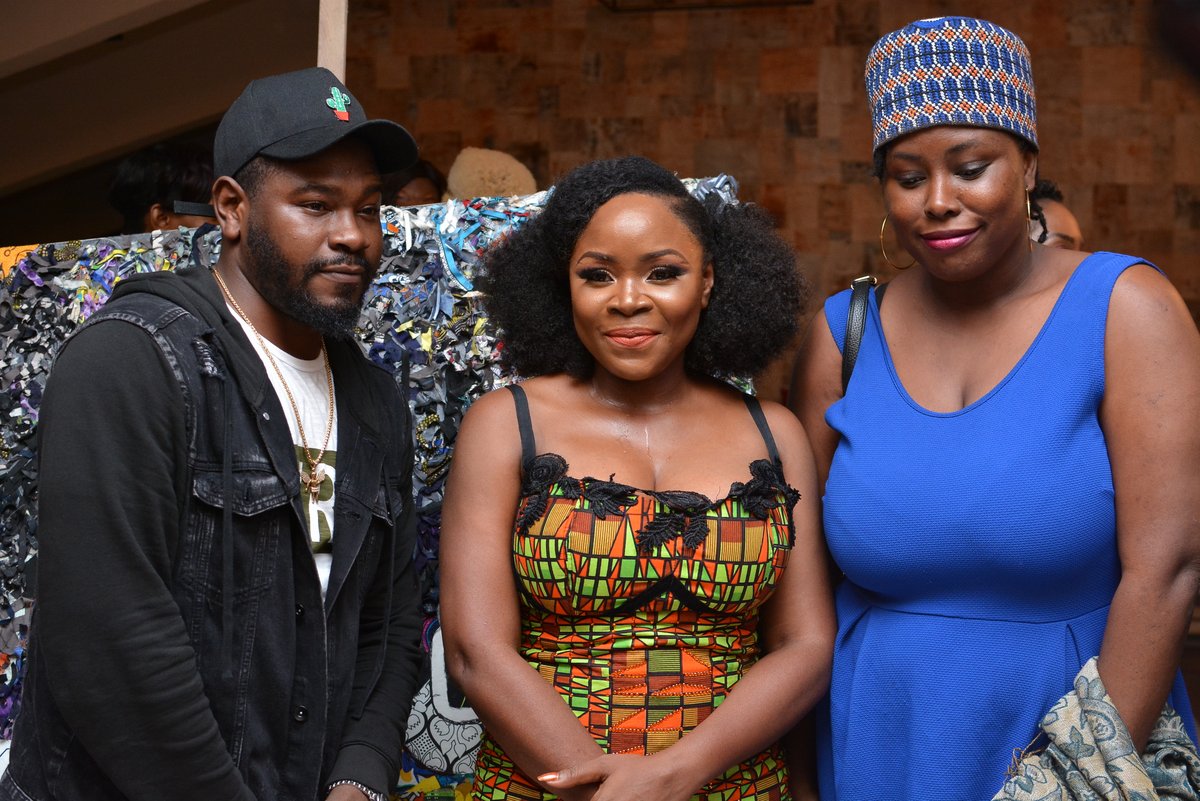 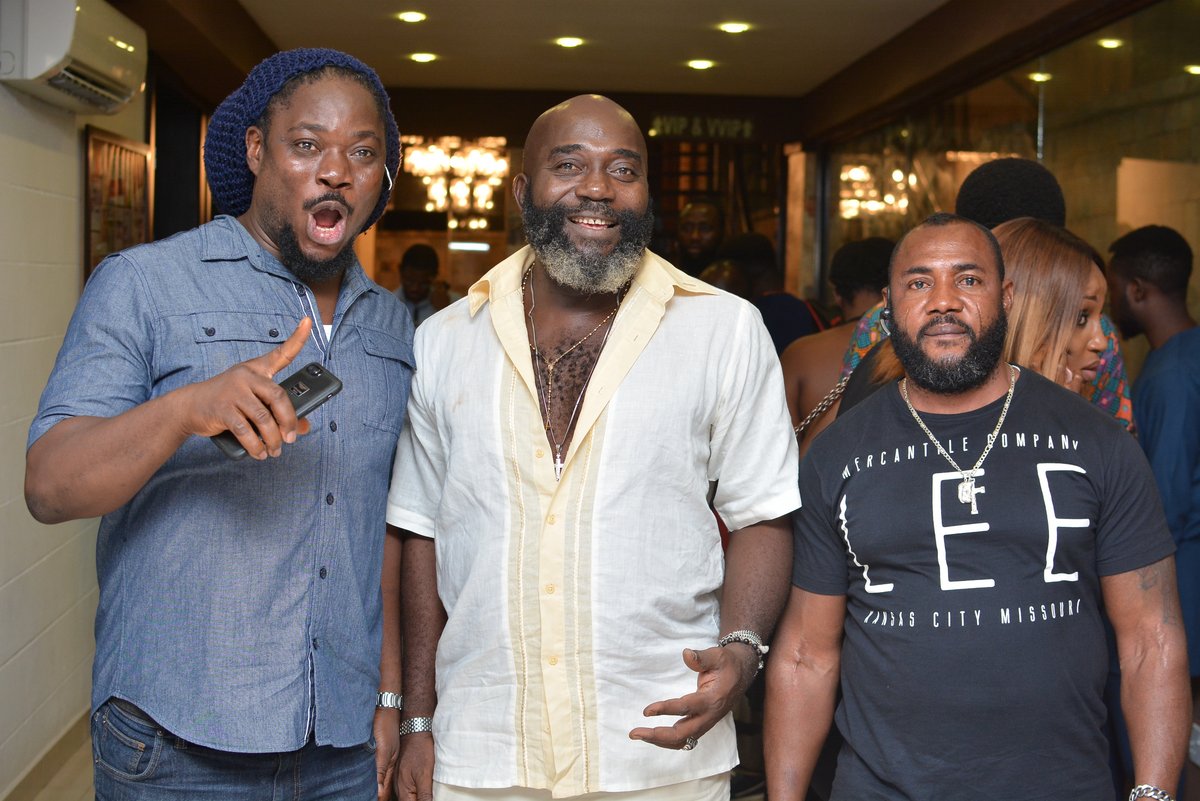 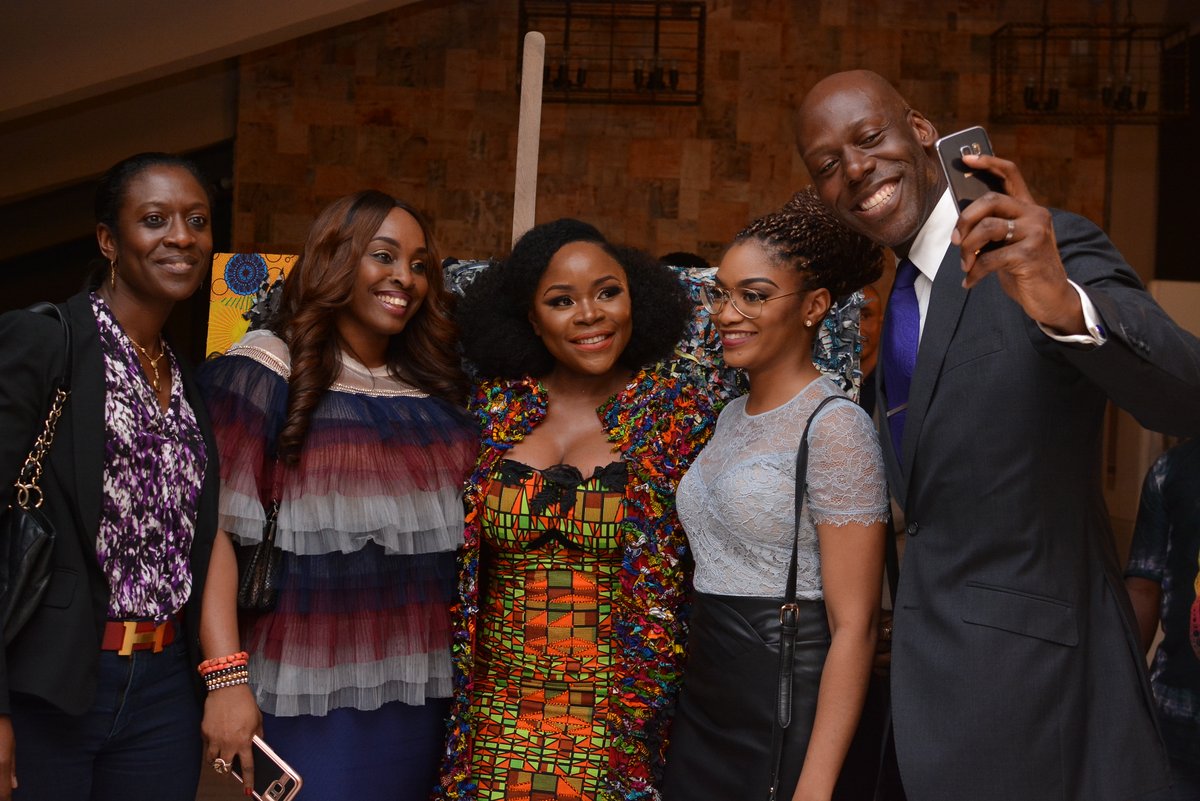 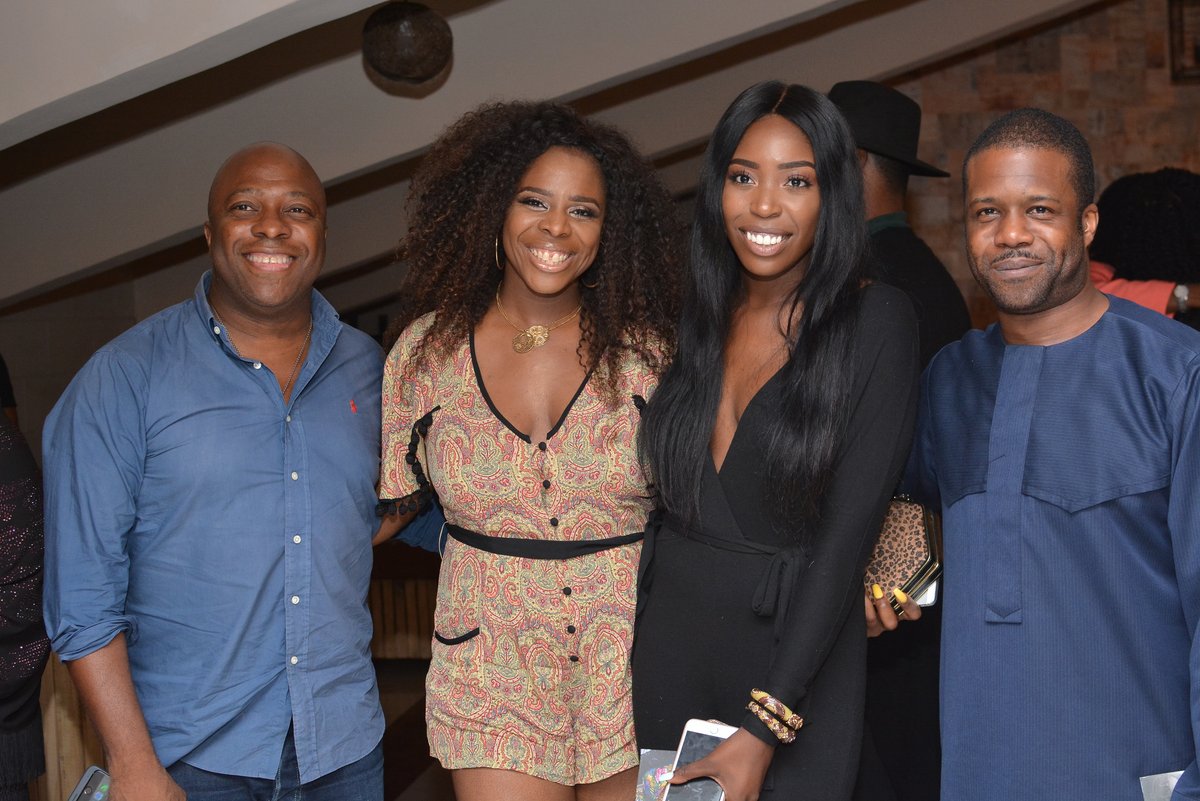 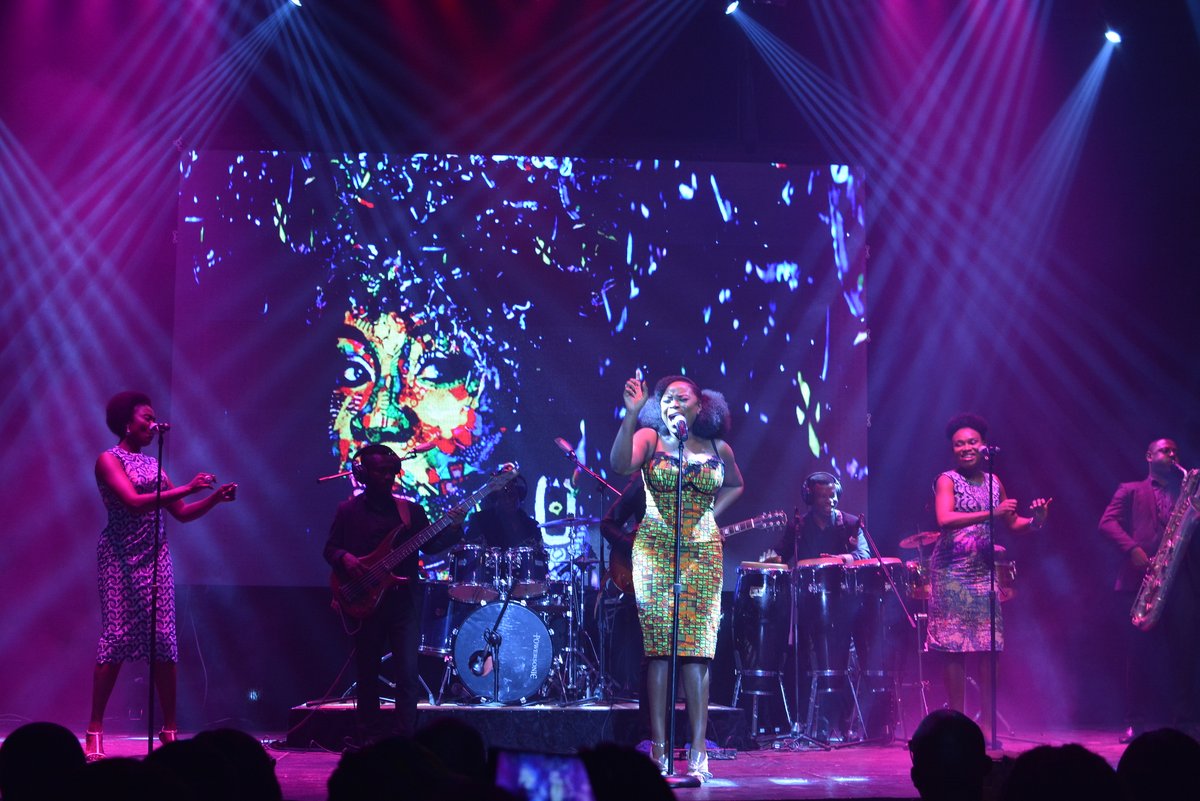 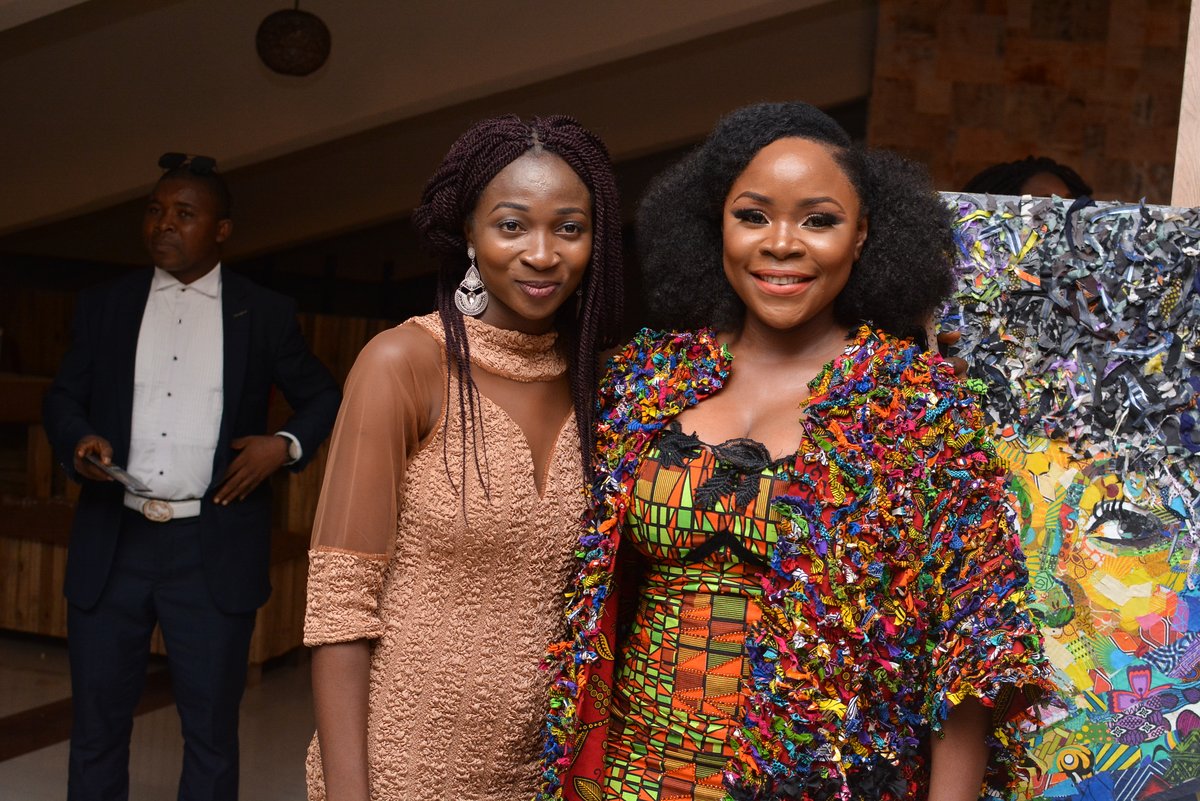 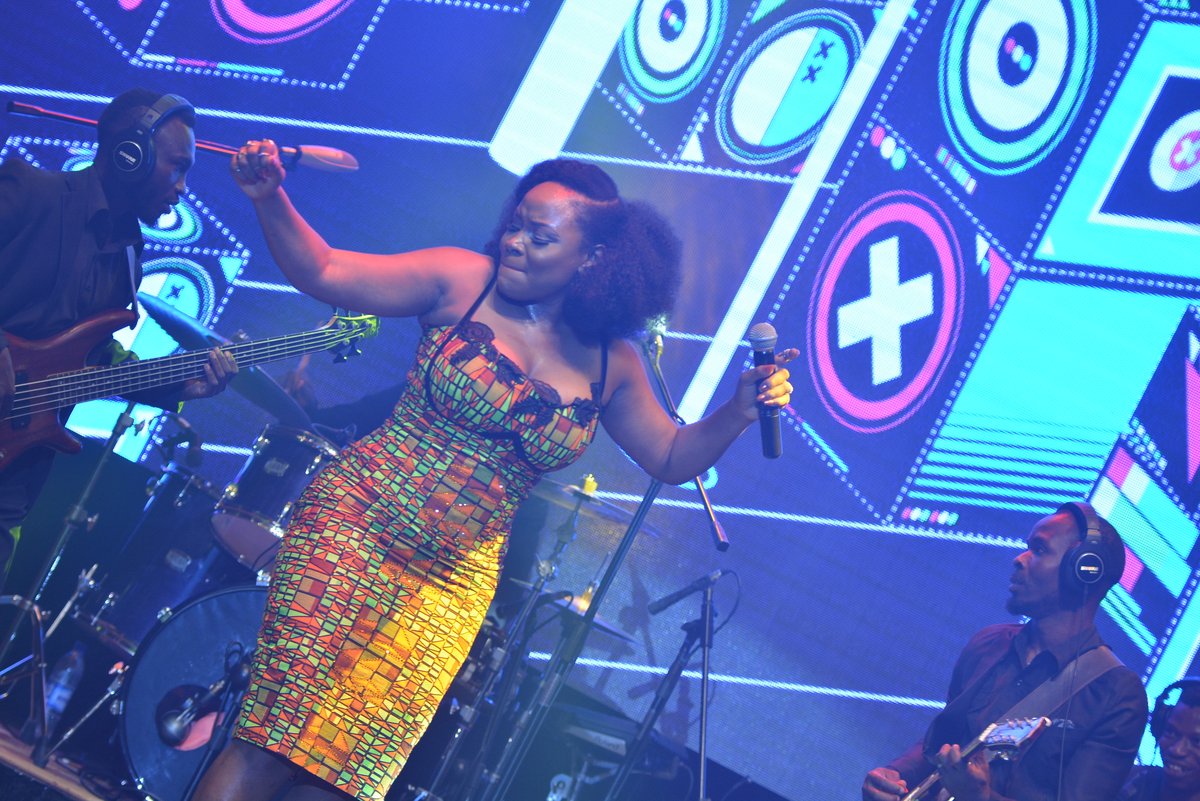