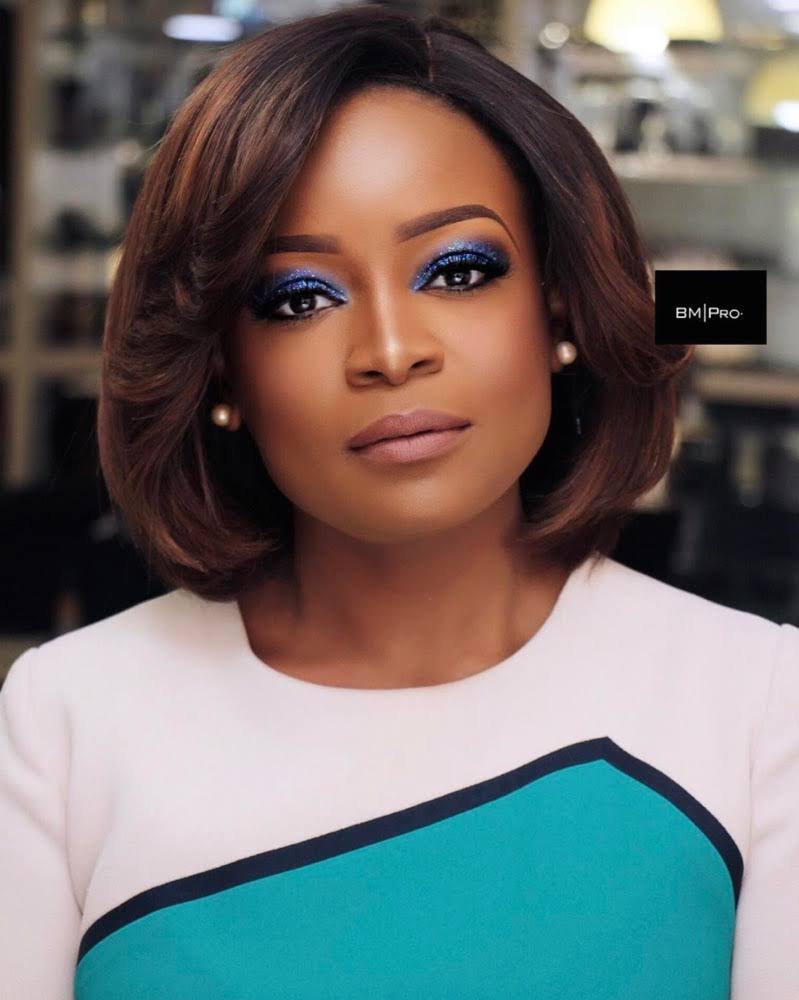 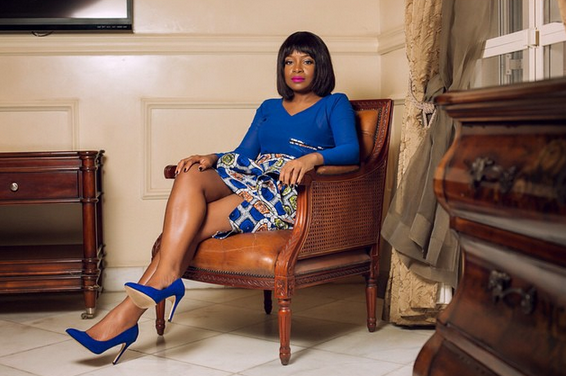 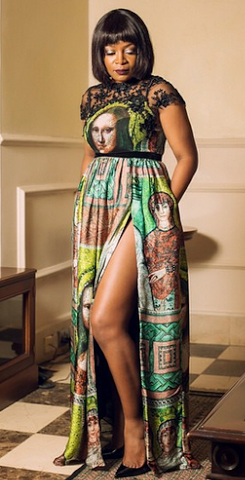 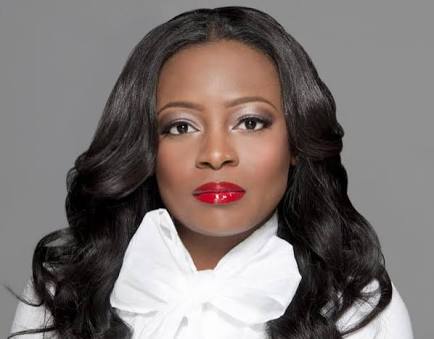 All things being equal, baring any unforeseen circumstances, this very hush-hush wedding ceremony would hold in the next 2 days, which is Saturday, July 7, 2017, same day as Dabiri weds Amosun. Except they only want to show how big and rich they are, then they can shift it.

Why everything is being kept on the low-low we don’t know? But from all the indications at our disposal, Oyin the first daughter and child of billionaire businessman owner of Globacom, Conoil etc, Otunba ‘Dr’ Michael Agbolade “the guru” Adenuga,  who many had said had been engaged for a while now, would be walking down the aisle to formally exchange marital vows with her beau, who don’t know.

Though there had been plenty of speculations in the past, about Oyin’s marital status, now the indications are that the real McCoy is for this weekend.

Every other expected informations are not known at all or very sketchy to say the least. But what we know now for sure is that it is happening this weekend in Lagos.

Maybe it would be a sitting room affair, with just very few family members in attendance, time will tell.

But what we can say now for sure is that, it is either that everyone who should know don’t know or have been sworn to the code of silence (omerta), so no one is ready to divulge any shred of information whatsoever.

Congratulations though to the very soft spoken and sweet natured soul in the person of Oyin Emelia Adenuga.

She graduated from the University of Maryland years back with a B.A in Sociology and she owns her own brand Imaginative Buying Services, LLC after working for a while for her dad.