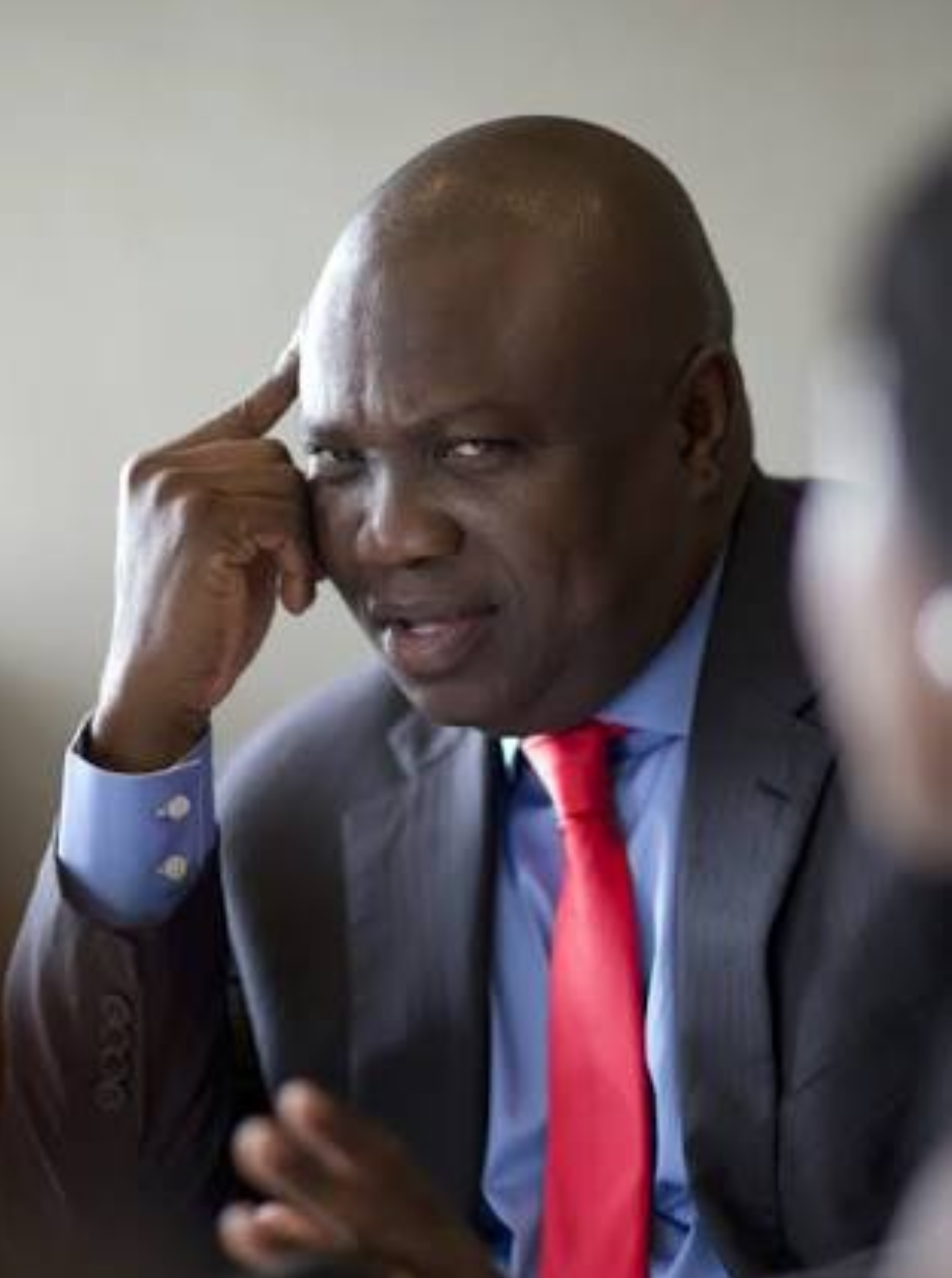 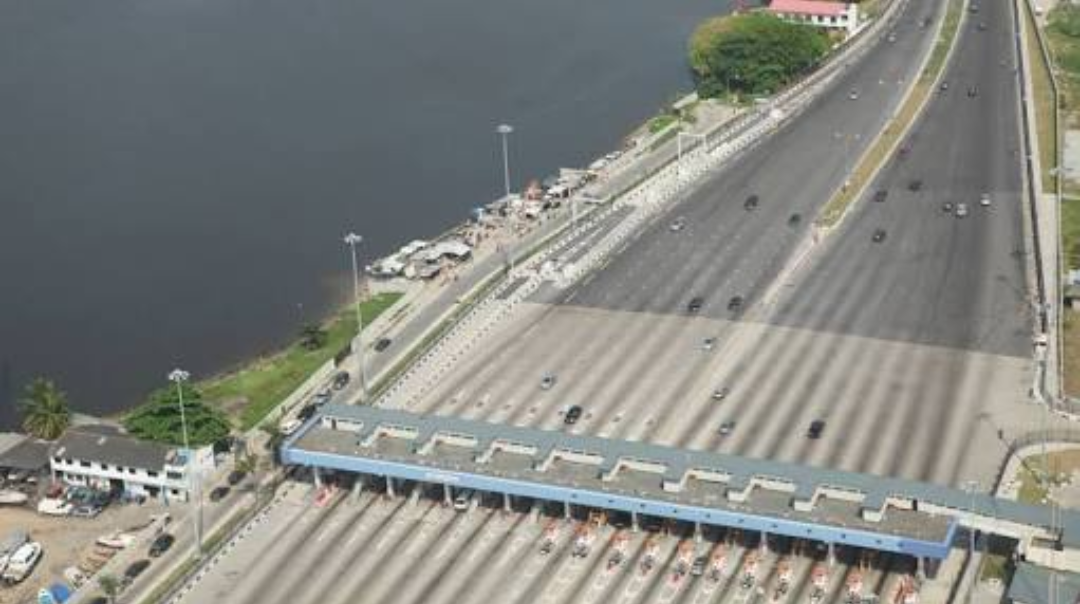 When this road was finished a few years ago everyone at that time hailed it as one of the major achievements of the then Government of Lagos. It was one road that connected millions to a major part of Lagos where everyone was packing to and saw as a new settlement, so with the finish many on that axis breathe out a major sigh of relief.

The traffic situation towards that end used to be horrendous to say the least. It still is sometimes on that same road now though.

Imagine a stretch that must have cost several millions, running into hundreds of millions at that and still counting! That road was supposed to be an example of Government commitment and responsibility to her people.

Fast forward now to a couple of years after, same road that should be an engineering marvel and that others should point at to say what an intervention from a responsible Government is fast deteriorating! With patches already showing terrible signs, pot holes here and there! If these rains continues on for a bit more, it would have become loads more terrible already.

So we have thought to ask questions, salient questions at that. Were we hoodwinked? Was the road cosmetic in the first place? Was a shoddy job done in the first instance? Who is or what is responsible for the deterioration? Who is to blame? What should be done?

This same stretch of road is tolled at 2 different spots. We tried to estimate how much on the average that the tolling generates per day, per week, per month and per year, so that we can at least see the justification in the toll collection and what we got was staggering to say the least!!!

We can bet anything on it, that it is far more than that, for we have only calculated using an average of- ₦150 (payment is between ₦80 and ₦250 depending on size), we have also calculated for just the Lekki end alone.

So how can a road that generates such colossal sum be deteriorating so fast? One would have expected that the road should at least have an initial lifespan of 15 to 25years, before any proper maintenance or overhaul needs to be done, but alas it’s not.

The very recent downpour seem to have unmasked or better still revealed the kind of shoddy job that was done by those who built the road.

So do the road builders owe us? Do we need to ask them certain questions? Are they obligated to sort out the emerging mess? Was there a time span given as per when the road would start to break down? Was an insurance taken on the road?