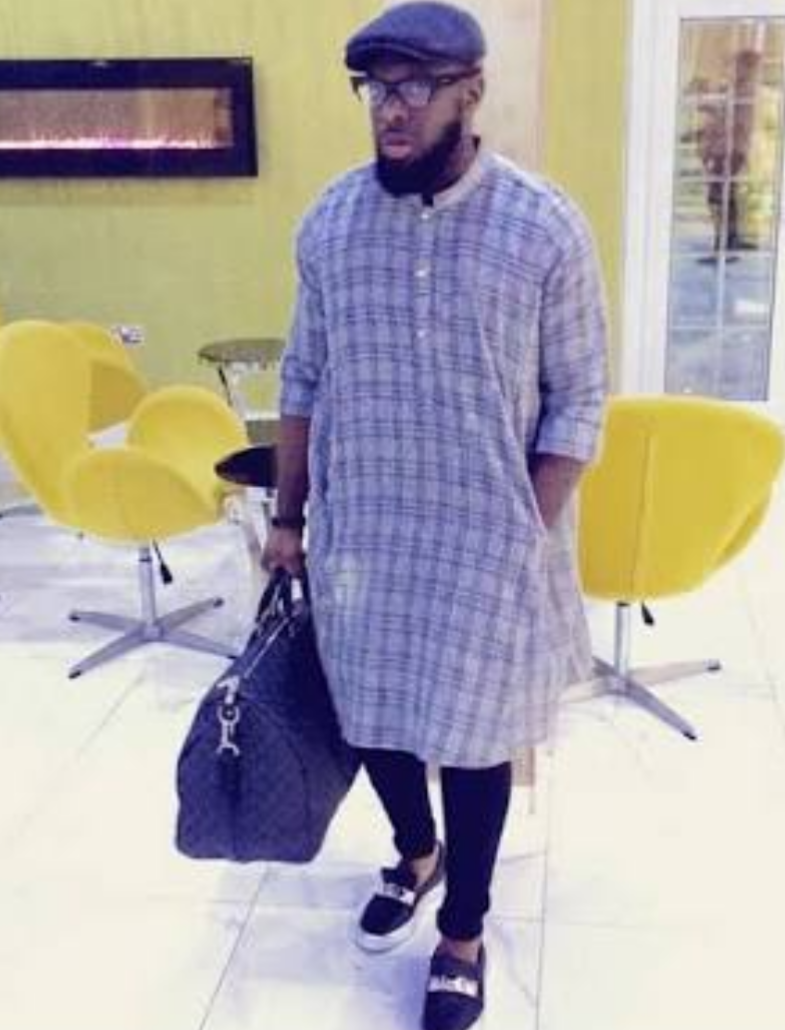 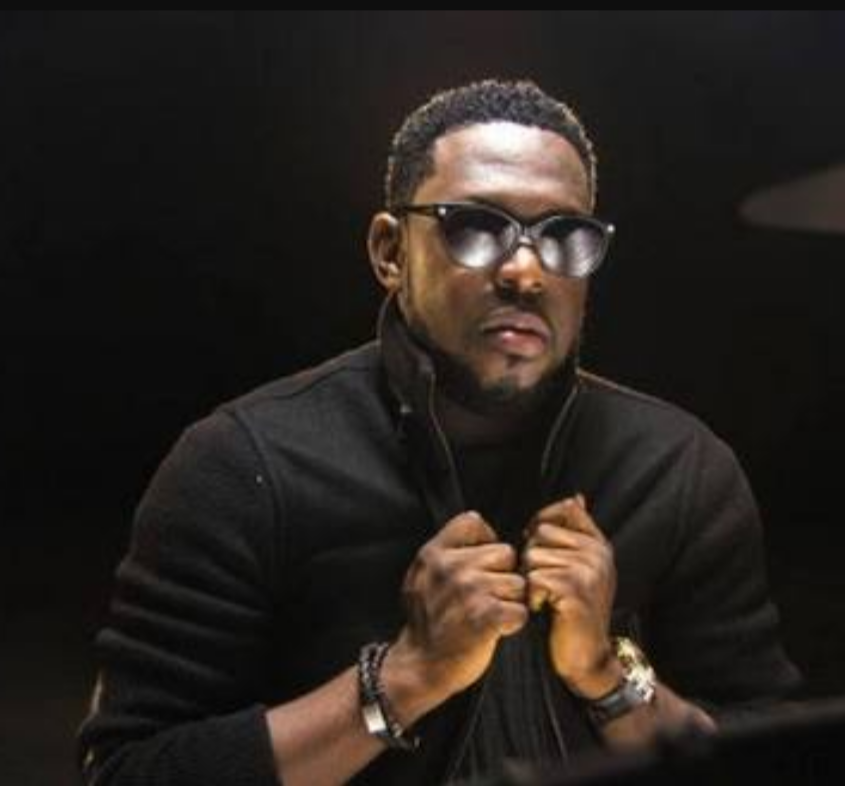 We have always said it that the entertainment industry is actually another oil and gas industry, that many needs to tap into. For if it is well packaged and made attractive to the populace it is like the person that did the packaging has hit a goldmine or has bought a lucrative oil well with unquantifiable asset.

There are some in the music industry that are on a different level, different wavelengths to others. They are the big-boys who seem to have being specially touched by midas, so all they touch themselves or do, seem to be yielding gains in an unprecedented manner.

One of such big-boys is “Inetimi Alfred Odon” aka TIMAYA aka the Egberi Papa One of Bayelsa. Gone are the days when his means of livelihood was hawking plantain. Now he is a certified mega star amongst other stars.

As we speak the fashion buff extraordinaire and lover of good automobiles is at the semi-final stage in the construction of a palatial edifice that would leave mouth agape when it reaches the final stage.

The building all things being equal is planned to be finished for December of 2017. Said building is along the Lekki-Ajah expressway in Lagos in an Estate that’s not too far from that 2nd ShopRite, we hear that the same estate is where the rave of the moment Tekno has his abode.

The ambitious building is set on a sizeable expanse of land and it is a storey building of a few floors. It would be all glass if Timaya has his way. It is planned to be as opulent and stand out as possible, an edifice fit for a king and an entertainer of his status.

Since bursting unto the charts a few years ago, the Bayelsan born musician has remained relevant on the scene, making sure to release as much as 2 or 3 certified hits every year. Most people wouldn’t forget such hits like Ukwu, Bum Bum, Sexy Ladies, Plantain Boy etc in a hurry, those were certified bangers.

Apart from hits, he is also a consummate stage artist who has stage presence and loads of fans/followers.

That he is building this edifice is a testament to the change of fortune that he has since experience via music.

YUL EDOCHIE STAKES HIS CLAIM TOWARDS ANAMBRA GUBERNATORIAL RACE 2017
SO WHAT’S THE TRUTH ABOUT THAT MULTI-MILLION NAIRA LEKKI-AJAH EXPRESSWAY?
Comment