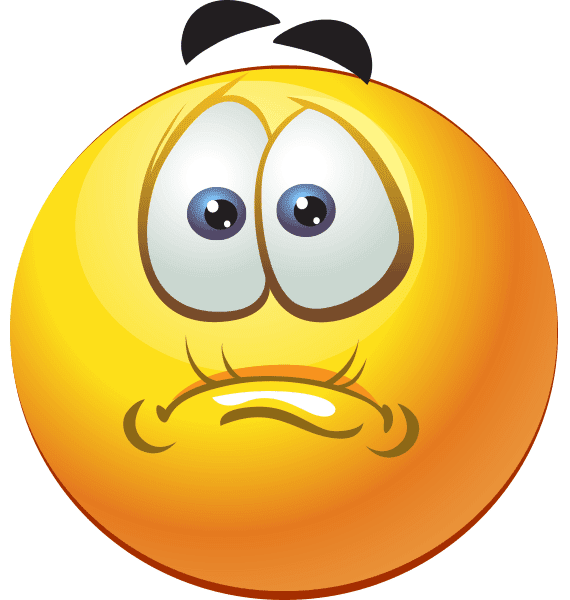 This Chairman of chairmen is better known by his very famous initials MD and has been married now about 4 times.

He seem not to have the ability to keep a home together. Even his most recent wife and mother of his kids, a delightsomely gorgeous lady not too long ago packed out and both are now separated, but still co-parenting.

CD like the initials of that world renowned fashion brand, which is the same intitials of our lady here, is the epitome of stupendous gorgeousness, especially more so now after her American done “nips and tucks’, which has given her a more surpremely shapely behind, better rounded and structured but humongous chest and all round great curves and the likes (she apparently did a whole lot to get her body groove back).

When you see her now, you wouldn’t in any way or manner, believe she’s dropped many kids. Kudos truly to her doctors, for a stupendously good job, well done. Her body is the type one refers to as the “revenge body”. But this story is not about CD, but more about her estranged husband and his many dalliances.

He has a particular fixation! He loves his conquests or targets very light complexioned, in fact a major percentage of them are mixed races.

His list of conquest is staggering to say the list, a few amongst them are that Southern African born lady from Z……. Who shuttles between UK, Nigeria and her home country. The designer and entrepreneur was the one who caused untold problem for MD’s home a while back, in fact many had thought this was most definitely the new wife that was incoming. They were such an item, that the wife knew who her problem was and it was war then. Imagine they resorted to slapping and things a few times, when they met face to face.

But much as they both blew hot and cold, after much hotness then, that relationship seem to have cooled off now and bitten the dust. This was one lady he doted on so much and was somewhat blatant about.

There’s also this formerly UK based lady, who is more in Nigeria nowadays. She’s one very well passed around lady. She was at a time, the fiance of IK that US returnee from the eastern parts, who was a top rapstar that had some hits then, but who has since now gone into oblivion. IK & SH, who is named after the wife of a very influential figure in the Bible in the book of Genesis, had a long, but tortuously abusive relationship. SH is a serious wanton, her s@x video and n@?e pictures are around somewhere, waiting to get exposed. She’s done everything, nearly everything in this life to be relevant, and all it has resulted to is not great.

She claimed at a point to be a shoe designer, but many of her claims have always been blatant lies. In fact she’s known to lie for Africa and is extremely selfish, this particular person is so vile that even her best friend an ex-queen is not spared in her vileness. Not too long in the past, she dated another top eastern star PY, someone that people would have thought was totally beneath her, but who she dated based on the fact she does everything and anything with calculation. She wants to be known and seen and heard at all cost. At the end, both now hate each other’s guts with a passion. SH too at a point embarked on session or some sessions of nip and tuck, which is responsible for her now more voluptuous curves and big back. She and chairman were f@#? buddies.

There was also that supremely gorgeous Yoruba lady, who used to own fashion stores in both Lagos and Abuja then, whose younger sibling even married MD’s son.

MD’s dalliances are just too many to recount. For he is stupedously rich, his massive property where he abodes, is one of the biggest at that.

You want to catch him sometimes in his element, doing what he knows best to do, you can go to that restaurant downstairs of that very very popular hotel in Victoria Island, Lagos. You sure to catch him with either a new or an old conquest.

The love of his life right now though, who is the “apple of his eyes”, is under normal circumstances, the same age as one of his kids. Kelly like the name of one of the 3 members of that famous American trio is also a mixed race.

Unlike the many others, Kelly does not have stupendous curves, as she’s more like a model. But what she lacks in curves, she over compensates with her unbridled enthusiasm and energy.

Kelly is a young highly impressionable lady, who loves to play both sides of the coin. She’s very much at home on both divides. She’s high strung, majorly because of her long dependence on weed and crack. Which she consumes with abandon.

For Kelly anything goes, all she wants is fun and enjoyment, enough to drink, sniff and smoke and then back to the matter, open and close and all is great.

According to the gist, she’s game for the “game of numbers”, with the more the merrier, her fun is elevated.

So this is the person that MD is totally besotted with and he seems to be having the fun of his life doing it. Imagine a man in his 60s having a session or more with 2 nubile lass at a go? According to the legend though, it’s not like the man is a macho man, he only enjoys the fun as he can and the remaining time is for him to watch and salivate.