The Akinruntan Royal Family, led by their Patriarch, His Royal Majesty Oba Fredrick Obateru Akinruntan, are all in a major celebratory mood as we speak now.

First was the 70th birthday celebration of the respected monarch, who is said to be the wealthiest monarch in the whole of Nigeria and by extension one of the richest in Africa. The very impressive Royal Father, is the owner and Chairman of one of the biggest indigenous oil firms in Nigeria known to most as Obat Oil which is named after him. 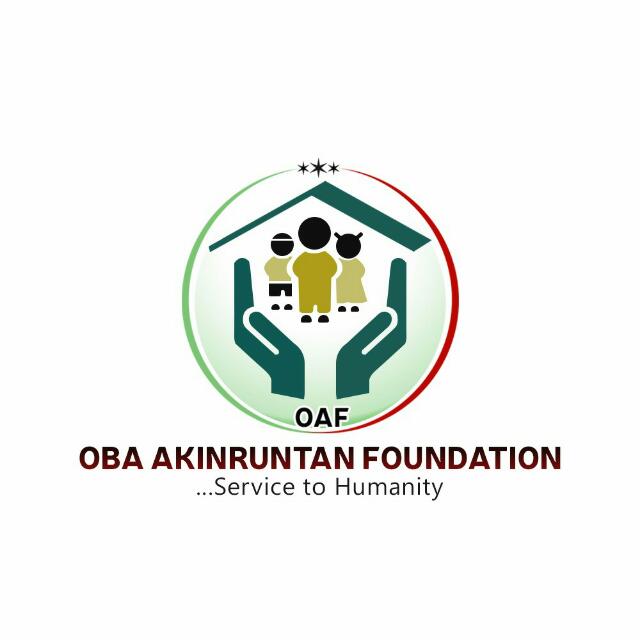 In celebration of him clocking his new age, his very loving kids and family launched a foundation, “OBA AKINRUNTAN FOUNDATION” for him at the weekend in Igbokoda and through same foundation gave his subjects free medical treatments.

While the monarch’s 70th birthday was on Sunday, July 16, 2017, his second very hardworking son, Prince Femi Akinruntan, the Managing Director of Obat Oil clocked 40 today, Tuesday, July 18, 2017. So by this birthday now, Femi has officially become a member of the “league of extraordinary gentlemen”.

Known to most of his friends and associates as a very supportive and generous soul, Femi was expected to have rolled out the drums and also the red carpet in celebration of this 40th, but instead he had a quiet birthday. Although a bird whispered in our ears, that something more befitting might be upcoming in New York, USA very soon that would be private and very exclusive just to mark the coming of age.

Not still ending there, the king’s daughter “Funmilayo”, better known as “Layo” who is older than Femi also is adding a year tomorrow, wednesday, July 19, 2017. So it’s 3-pronged royal celebration. So the monthvl of July from the 16th, 18th and 19th are special days in that royal household.

We at Maestro’s Media are very happy to celebrate this family and wish them more good years ahead.