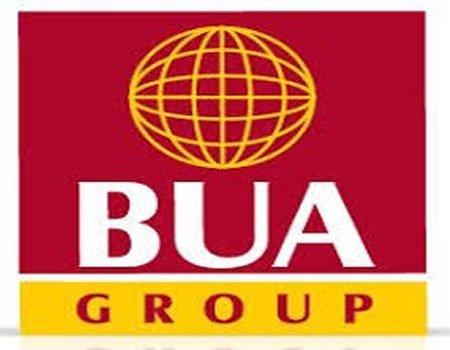 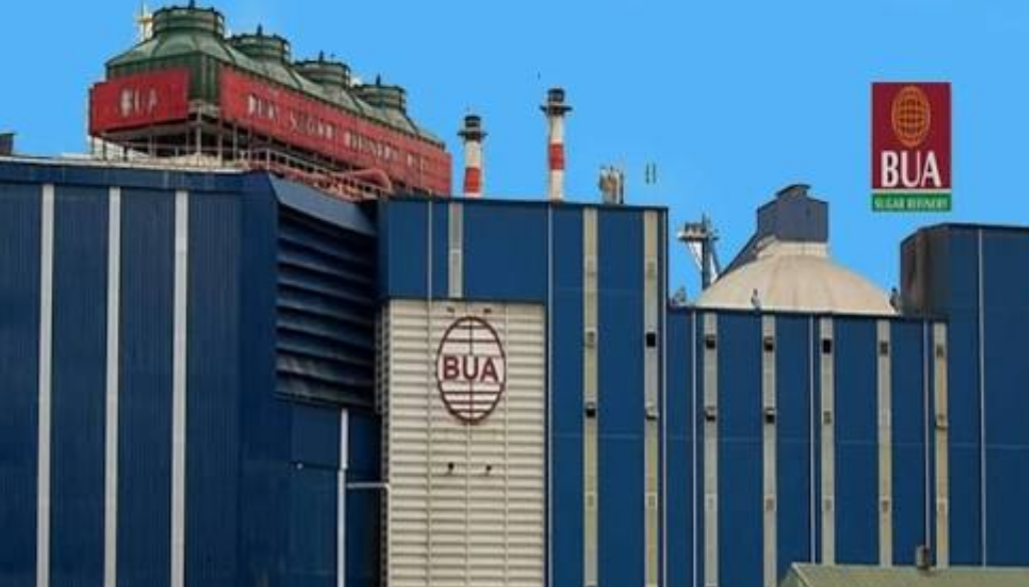 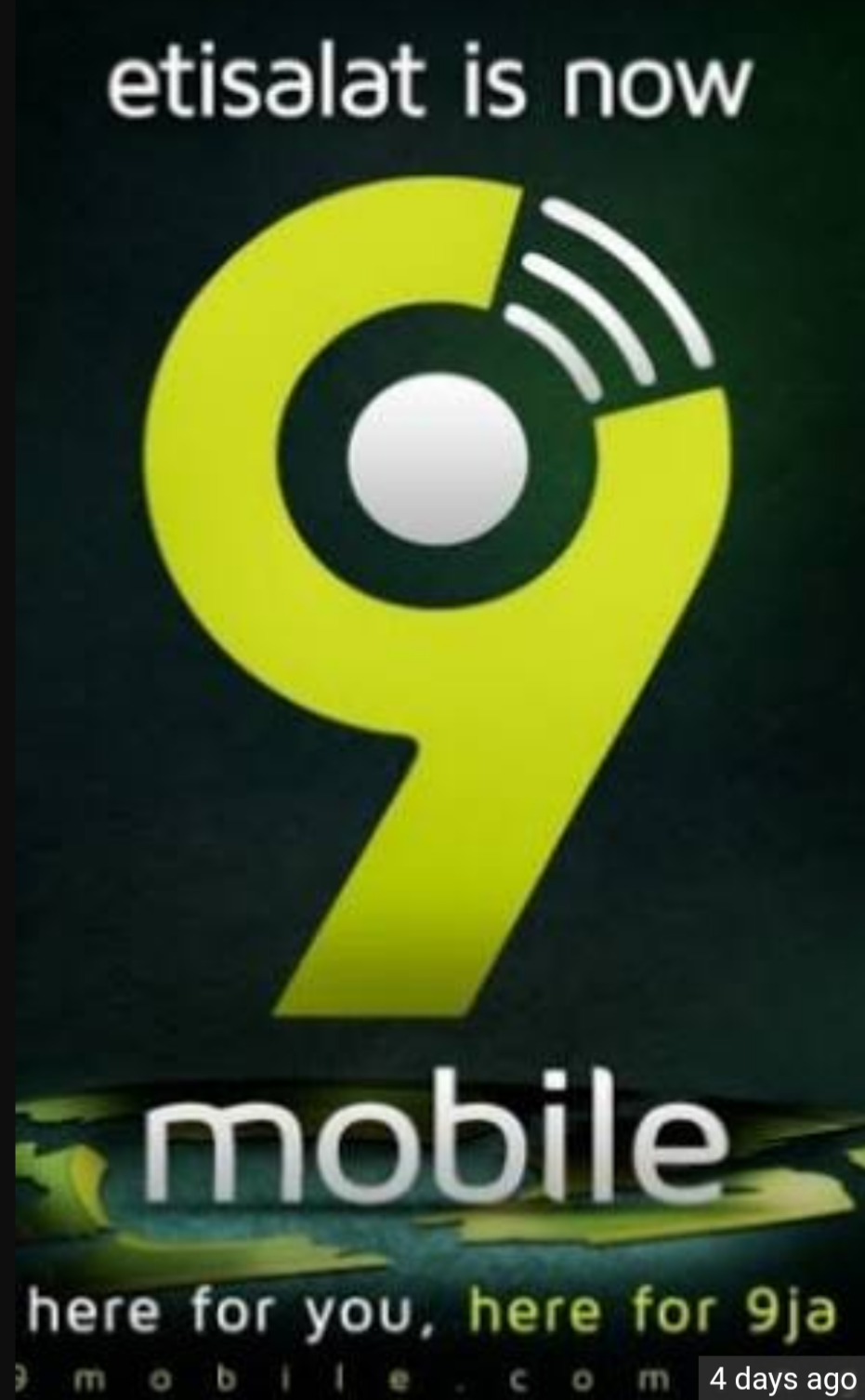 The supremely made man from Kano State of Nigeria sits atop a vast conglomerate with HQ in Lagos, Nigeria which he established in 1988. Since that 29 years ago now, that brand has grown in leaps and bounds. Making her Executive Chairman, Alhaji ABDULSAMAD ISIYAKU RABIU, a billionaire, in fact one of Nigeria’s ‘certified richest’.

As at 2016, his personal wealth was valued at a considerable $1 billion plus. But now according to Forbes that valuation might be a bit less now, due to many factors.

His company “BUA GROUP”, which is into Cement Production, Sugar Refining, Rice, Port Operations and has a vast Real estate portfolio his bidding to take over the former ETISALAT which recently became 9 Mobile, after the former parent company, Etisalat of the UAE, divested all stakes in the company and left.

Etisalat is said to have incurred a staggering debt to the tune of $20billion and had to rethink her investment.

BUA Group, like Richard Branson’s Virgin Atlantic and Vodacom South Africa, are 3 of those big brands that have indicated interest to acquire “9 mobile”, which is said to be the “fourth largest telecommunications” brand in Nigeria.

All the interested parties, are fine tuning their papers and applications, so as to submit their memoranda of interest to the consortium of banks that the board of the telecoms company have appointed as advisers towards the bid for a take over. 2 of those banks advising and helping to scrutinize all bids are Citibank of New York and Standard Bank of South Africa.

The board led by her MD/CEO only very recently had appealed that they were interested in new investors coming on board. That appeal seems to have worked the magic!

BUA GROUP, in conjunction with their partners, are doing all the needful to put in their bid, so as to emerge as the “preferred bidder”, amongst all others.

If all works out well and BUA Group should win the bid, AbdulSamad Isiyaku RABIU, 56, set to be (57) come Friday, August 4, 2017 would have added another cash cow and vast interest to his already burgeoning conglomerate.

The man named by CNBC/All Africa Business Leaders Award as the 2016 “Industrialist of the Year”, has surely grown in leaps and bounds over the years, for someone who many years back inherited a large amount of land from his merchant dad.

He is an avowed philanthropist and many attests to the fact that the “gentleman par excellence” is generous to a fault.