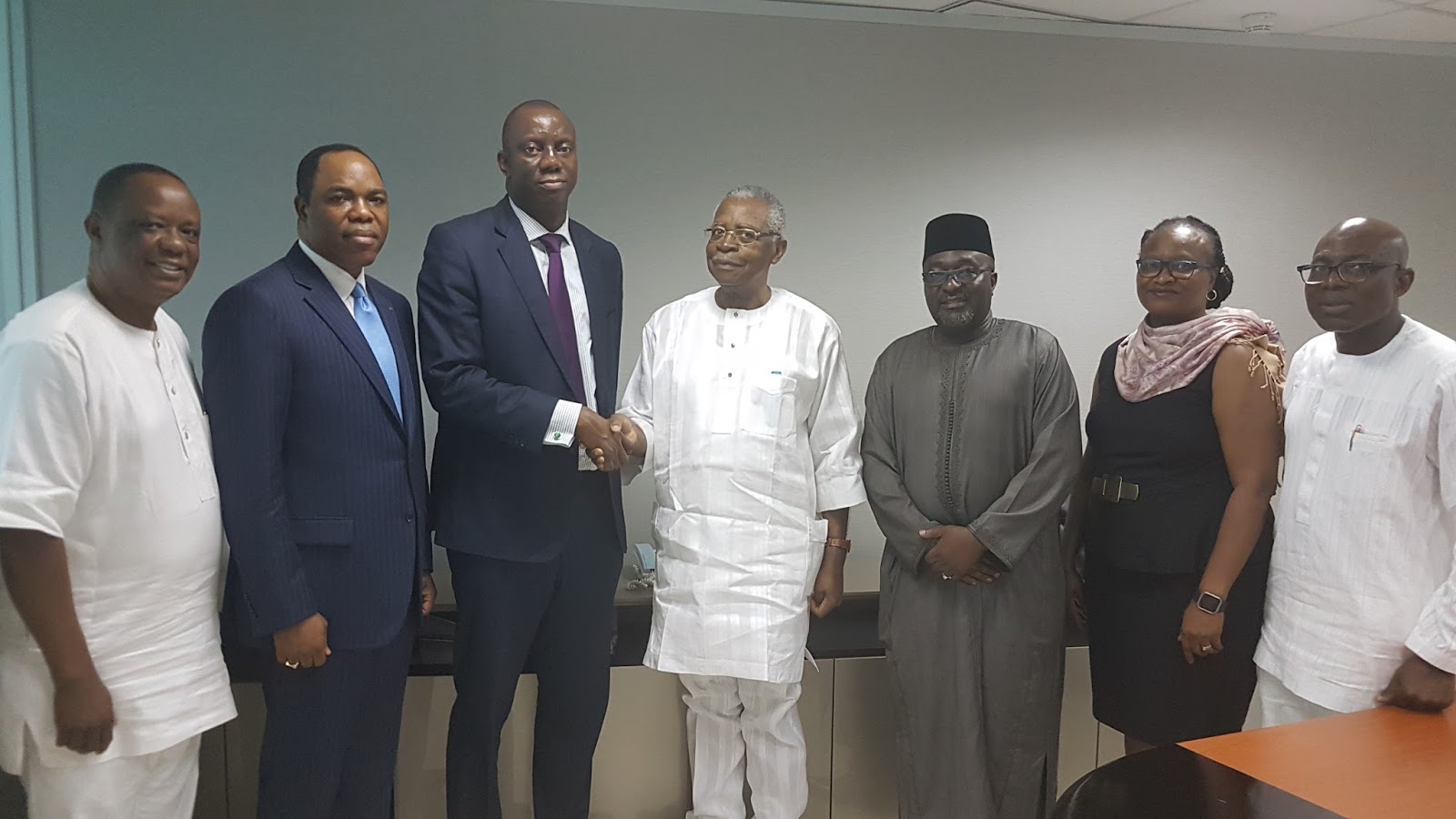 PRESS STATEMENT-
Lagos August 1, 2017: ntel, Nigeria’s first 4G/LTE-Advanced network has announced the departure of Kamar Abass, its pioneer Managing Director/Chief Executive Officer.
In a statement signed by Osondu C. Nwokoro, Director, External Affairs, the company said “Mr. Abass has stepped down from his role as CEO due to urgent personal and medical considerations. The NatCom board has named Abhulime Ehiagwina as Acting CEO and the company will embark on the search for a substantive CEO in due course.”

Kamar Abass joined the Board of Directors of NatCom in 2015 as the CEO of ntel and led the company through launch on April 8, 2016 with operations in Lagos and Abuja and then subsequently in Port Harcourt by December 2016.

Prior to joining ntel as Chief Financial Officer (CFO), Abhulime was CFO & Board member of Helios Towers Nigeria where he oversaw the Finance and IT functions. He helped grow the Company EBITDA by over 300% in 3 years and raised a $250m Eurobond, first non-bank or Oil/Gas Company out of Nigeria. He also sat on the board of Interswitch as a non-Executive Director during this period. He has over 25 years financial management experience.

The company has assured all stakeholders that it remains committed to existing obligations and will honour same. It has also clarified that the leadership transition will be smooth and orderly in accordance with no impact on its operations

About ntel
ntel is Nigeria’s first advanced 4G/LTE network providing superfast Internet access that enables voice, data video and TV on demand. The ntel network is built on the 900/1800 Mhz which are the best propagation frequencies for the deployment of 4G/LTE technology.
Our bouquet of offerings includes: National Bandwidth, International Voice Termination, International Bandwidth, Mobile Network and Fixed Network.
The company made its first on-net test data call in Lagos on Monday January 18, 2016 then followed up with its first on-net Voice over LTE call in Lagos on Tuesday, February 23, 2016.
Full commercial operations began on Friday 08 04 2016 in Lagos and Abuja with Port Harcourt coming on stream in December 2016.