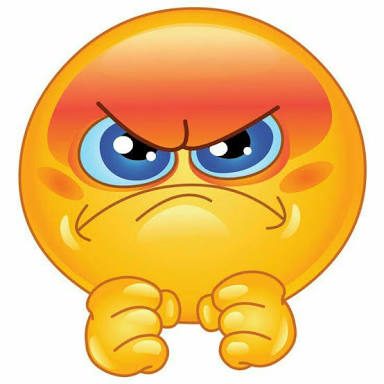 Since they prefer to let sleeping dogs lie, we wouldn’t want to say too much about it or over expose them, but we have also thought to at least let the perpetrators know we know and let others beware so they wouldn’t fall into the same dastardly grasps of these 2 violent young idiots and wouldn’t experience such traumatic encounters also.

According to the gist, the rape involves at least 4 ladies. One was an “actual rape” and 3 others were actual “attempts”. Those who have encountered the terrible acts have refused to say anything out fear and the attendant shame they envisage would follow. Since they believe that to prove the terrible acts is one person’s words against the other.

Their assailants are 2 handsome young kids, who are seemingly well connected. All of these people including victims and assailants are all trained to defend others against such things like they have found themselves in. They are all about to take their profession by storm, by becoming some of the best in their practices.

But alas while still undergoing training to defend victims of terrible acts, these 2 have become actual actors in the act of sexual violence and violation. They have become violators, predators, exploiters, devourers and animals in human flesh.

A bit more about these 2 guys, both live in the same room, one has a biblical name, same as the “prophet” who dealt with the “Lions” in the bible. His friend who is seemingly the more liquid one has a name that synonymous with “Victory”. To have a better understanding of how things are where they abode, let’s tell you a bit more about the accommodation at the school.

Accommodation are of two types, there is the “regular” which can accomplish between (6 & 8) at a go and there is the “executive”, which can accommodate 2 at most. The executive goes for around ₦900000 and 2 can pay to share the space. The boys hostels are different from the girls own and there’s the existing regulation from the onset that “girls should not go to the boys hostel’.

The “victorious dude” seemingly or apparently comes from a loaded background as he drives different machines (cars) to school. Both are handsome young men, who graduated from a “Private University” owned by a “loaded mid-western high ranking chief”, who is very very popular and whose son used to be a “state chief executive”, who was convicted for stealing state funds years back.

Mode of operation- Apparently these suave and handsome young men, would lure their victims to their executive lodge, where they force such a one to do acts against their wishes.

Remember that the regulation already stated girls shouldn’t go to boys hostels. So that alone, plus the shame of exposure and scrutiny that would follow have led to the victims, nursing their wounds and wounded egos in silence.

How did we come about this? Apparently the main victim summoned up courage and told her best mate U.O. J in the Lagos school, who out of shock was recounting same dastardly story to her other friends in hush-hush tones, our bird with good ears and great nose caught a bit of it and voila!!!!