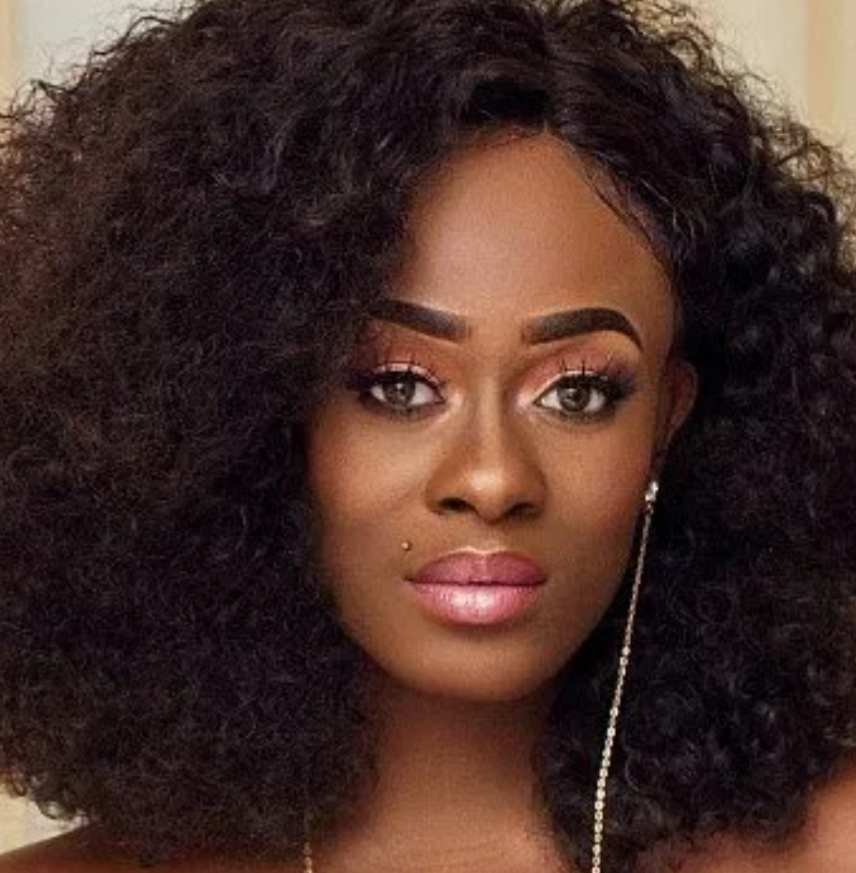 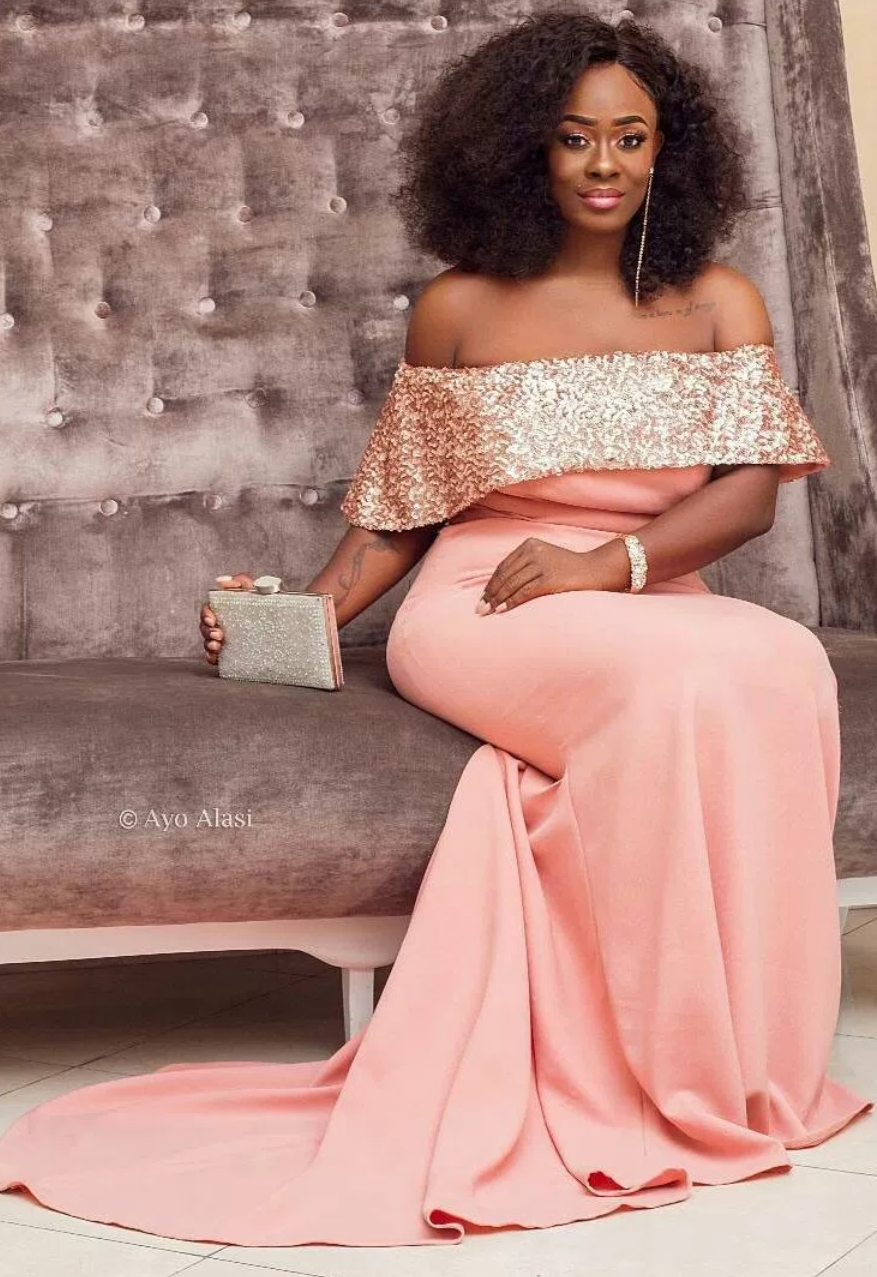 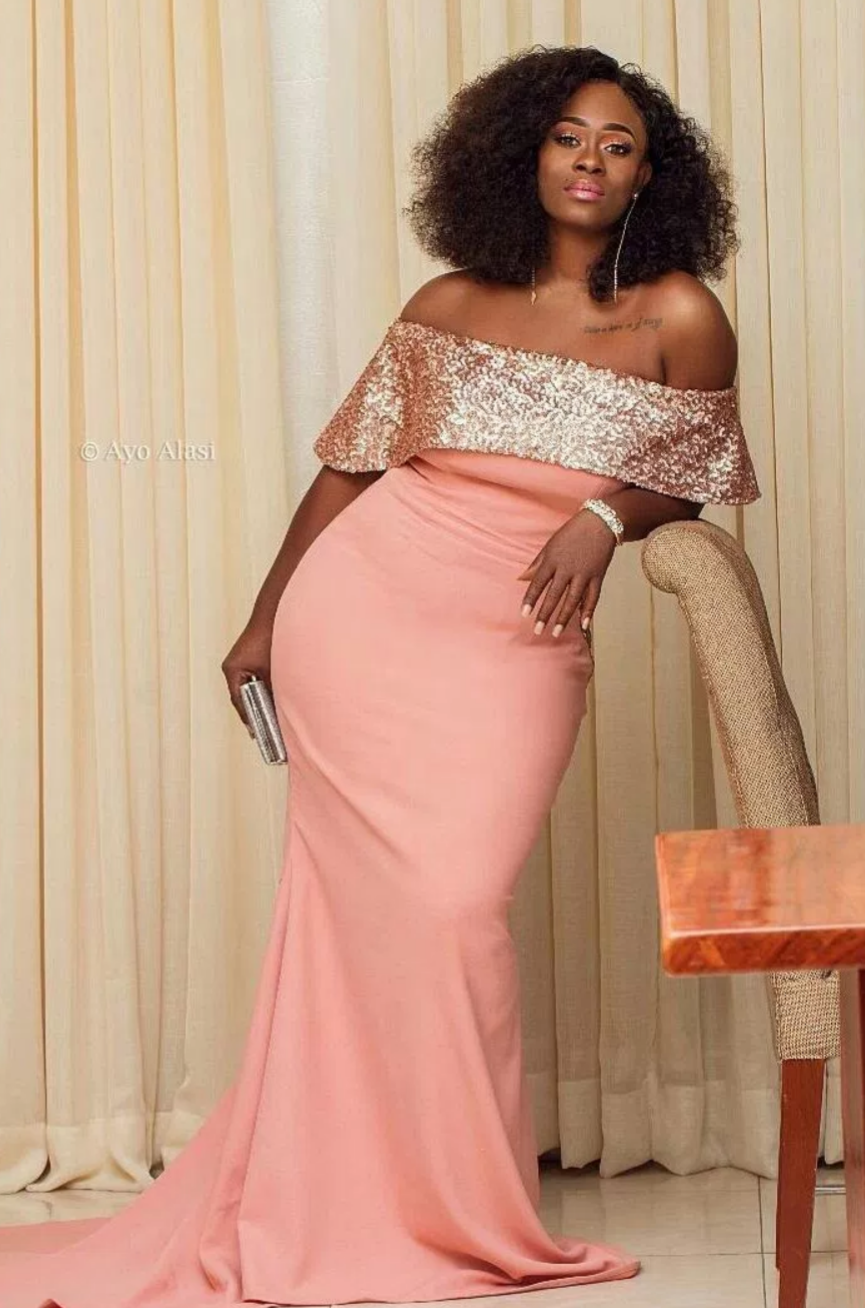 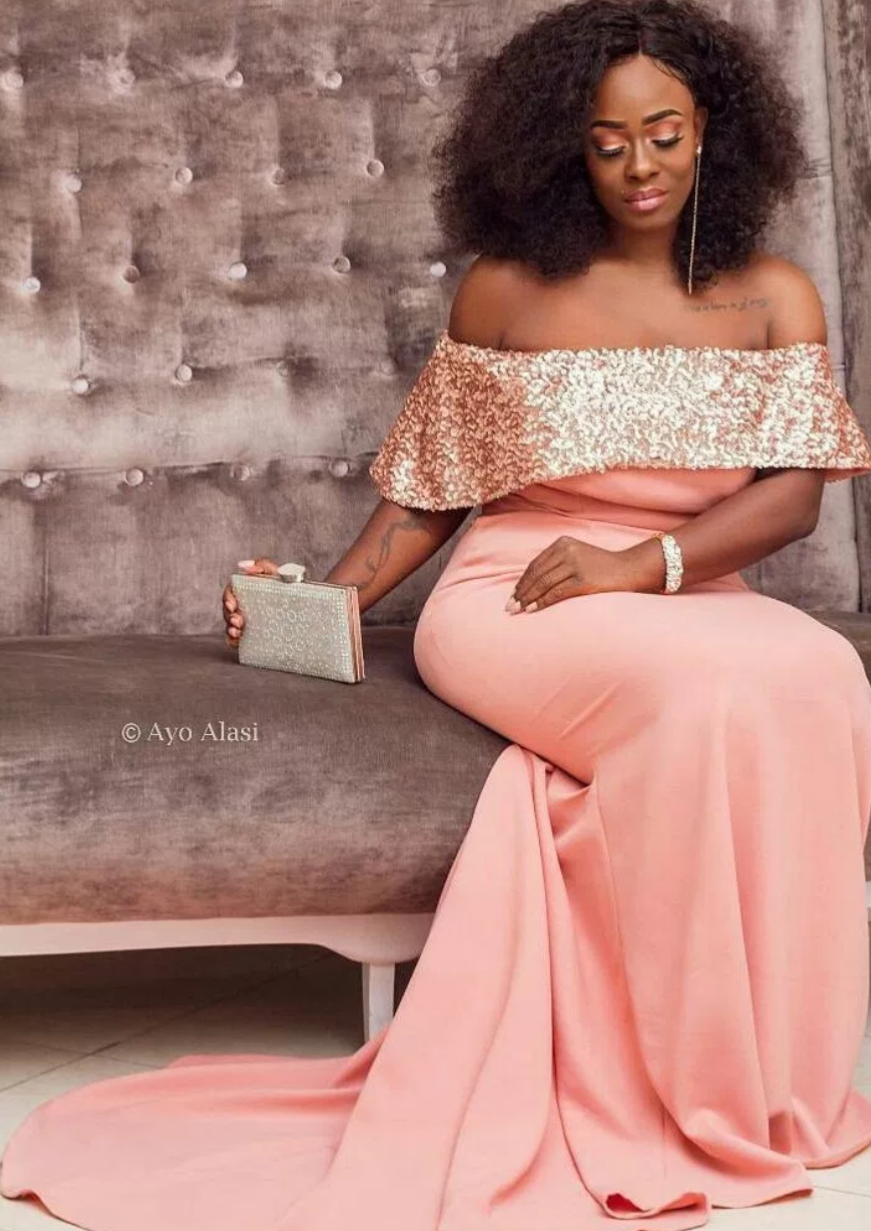 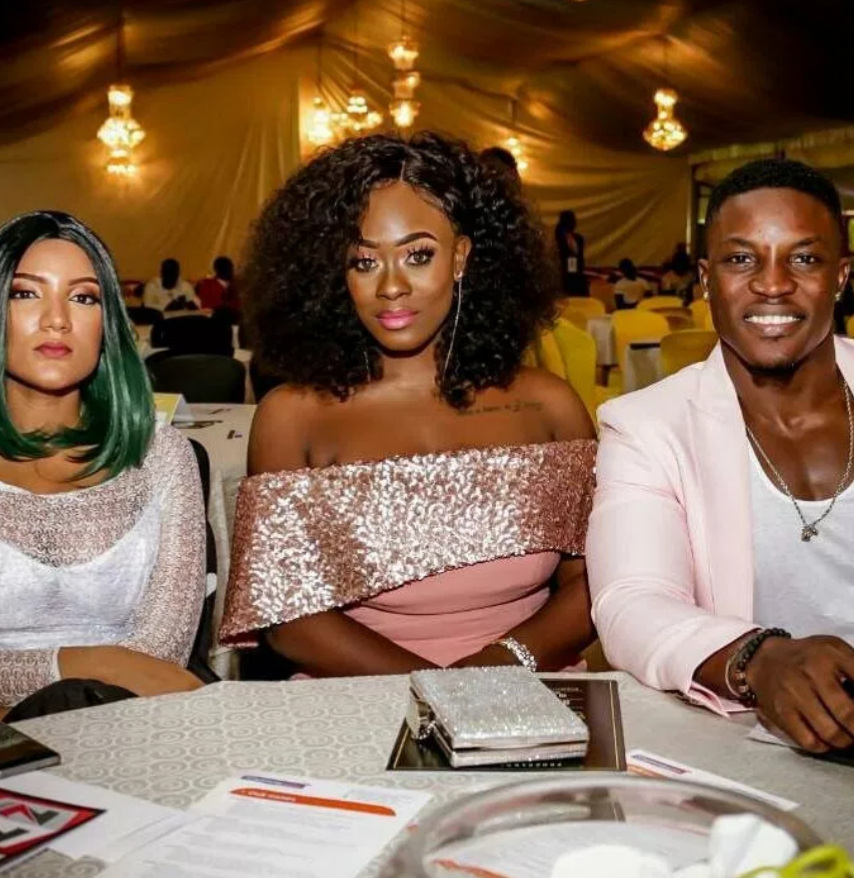 Mama Mia! Whoever it was that styled Uriel Oputa for this event should win a Grammy for styling, if ever there was an award like that. So kudos to the da duchess for a good job well done.

All the elements of style and elegance aligned totally for the ex #bbn2017 hot housemate with the voluptuous body.

The styling was totally on point, as it accentuated her curves to maximum effect. The colour choice was “ace” as it was superiorly cool and not shouting in a vulgar manner, the confidence exuded was totally welcoming, it was a good mixture of innocence and sassiness, with that disco vibe of the likes of Diana Ross and the make up and hair…..first class.

Hair was from URIEL’s own personal brand Uriel London Wig and she apparently did her own make-up, clap clap clap!

The garb was what she wore to the City People Entertainment Awards over the weekend.

ANOTHER FEATHER ADDED TO HIS CAP AS SHINA PELLER AND WIFE BAGS NEW CHIEFTAINCY TITLES!
OUT & ABOUT AT THE GRAND OPENING OF TRISH ‘O’COUTURE/ LUXURY INTERIORS
Comment