Night club impressario and man about town, known for his generosity by all and sundry, that is “Chief Shina Peller” is a known man of the people.

Many have ascribed him that title of the “king of nightlife” in Lagos, albeit Nigeria, especially with the success of his brand Quilox, which has since become the standard by which others are weighted and judged in the country.

Shina obviously seems to have the “Midas touch”, when it comes to running a joint in Lagos. His lounge/night club-Quilox is where the richest, most happening and the most “unbridled spenders” always prefers to converge.

Of recent he has been in the news for the other major thing he is known for, which is philanthropy. Shina Peller is known to be an “unrepentant giver”, who believes strongly in helping to make life easy for others.

Maybe this good heart of his, is what has always brought his number one known business a lot of goodwill. His “Quilox” customers are known to be big spenders, many of who even competes openly on how to out spend each other most often.

Only very recently, he sponsored single handedly an age grade football competition in Oyo State, for which many youths competed and for which he got a good pat on the back.

To crown it all, just a day ago, just for visiting the palace of the Aseyin of Iseyin (King of Iseyin), an ancient town in Oyo State not far from Ibadan- which is renowned as the “home of Aso-Oke”, that highly coveted traditional attire of the Yoruba’s.

Shina and his wife were both honoured by the king of his homestead with the new chieftaincy titles of Aare Gbobaniyi and Yeye Aare Gbobaniyi of Iseyin. The honour apparently came as a surprise to Shina and wife, as she expressed same in her speech afterwards. Thanking the monarch and chiefs, for the honour done to her husband and her.

The installation was such a surprise that madam had on only a quickly borrowed “Quilox fez cap”. Congratulations to the boss of Aquila Group and gorgeous Madam on this new honours. 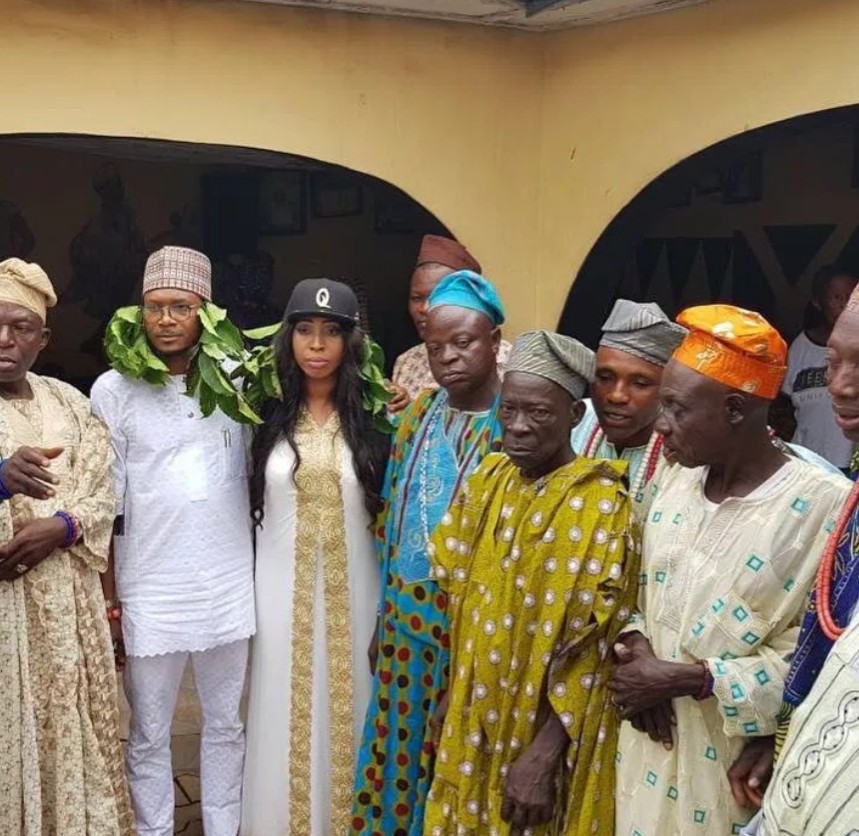 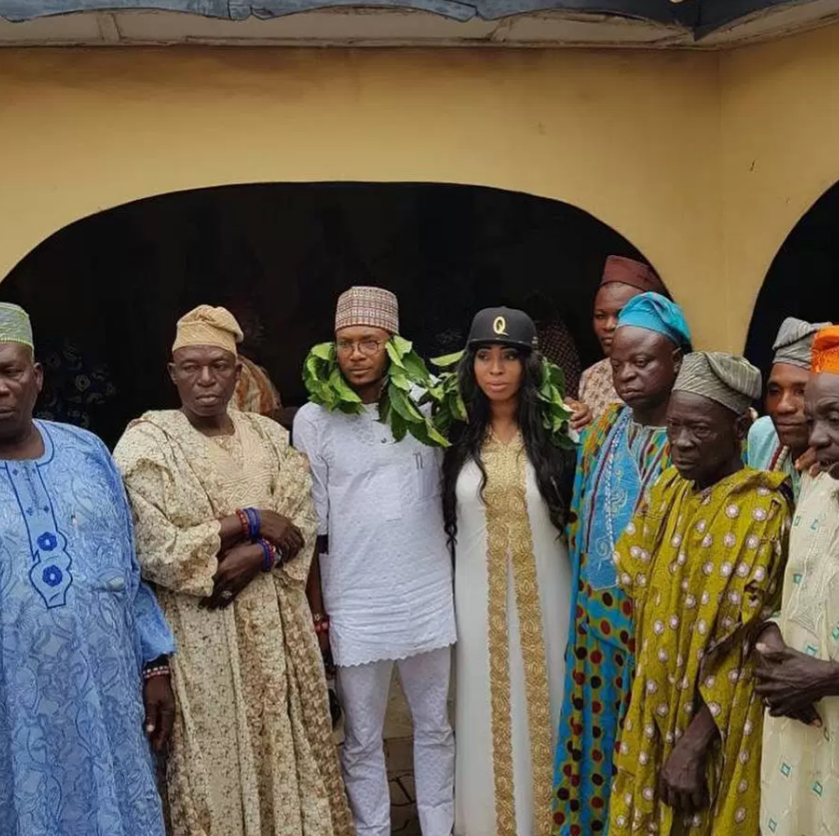 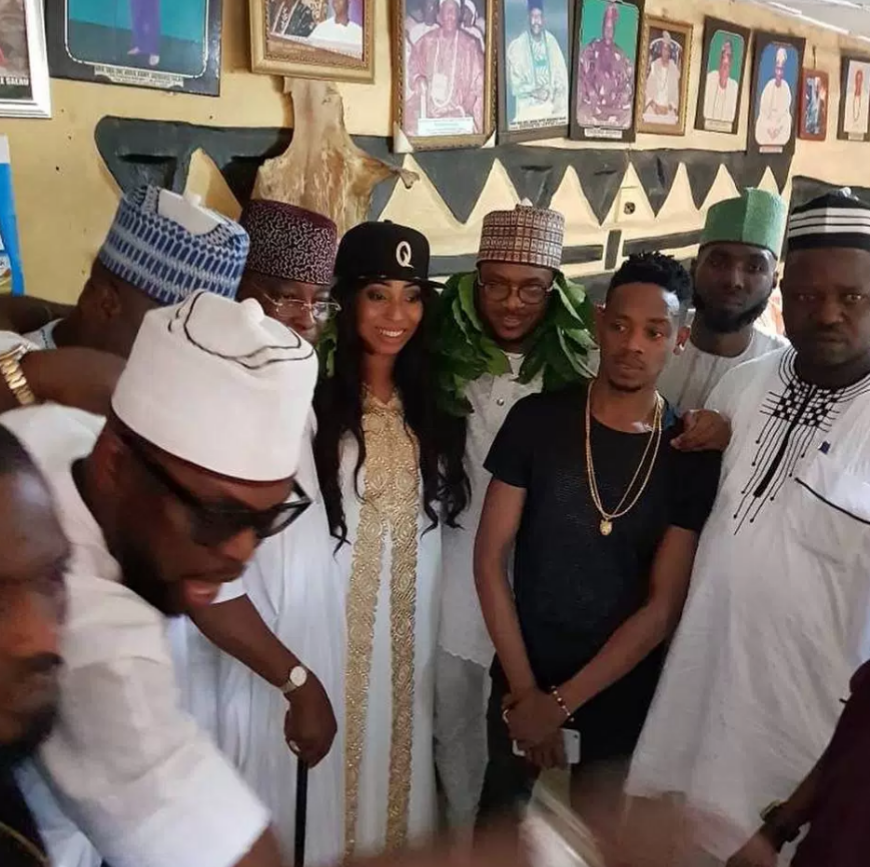 WHAT’S UP WITH HIS IMPERIAL MAJESTY THE OONI & WIFE- WURAOLA?
URIEL OPUTA IS A OUR SUPER WEDNESDAY CRUSH. OUR HOT DELICIOUS SUPER CANDY!
Comment