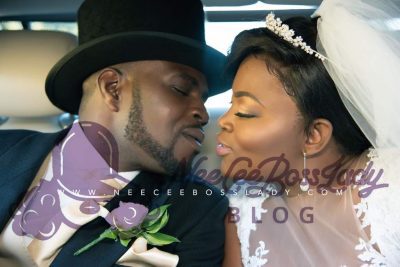 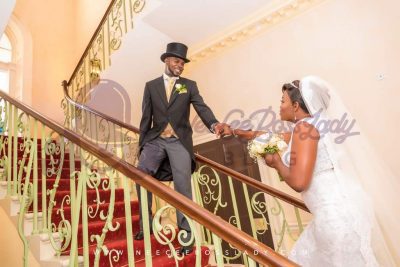 August 23, 2016 last year was when these 2 stars, that is funny lady Funke Akindele-Bello and her beau Abdul Rasheed-Bello aka JJC SKILLZ had their very private nuptial in London.

Until yesterday, when the finally released their wedding shots, none had ever seen the evidence of that delightsome day.

So finally after 365 days of marital bliss, it’s so obvious these ones are so into each other, they have thought to release those nice pictures with Funke in her wedding white and London boy JJC in his tails for the public view.

We totally love how the couple have done their best to keep their marriage private and not necessarily much of a public affair.

We celebrate this anniversary with them and insha Allah would help celebrate many more in the future.

Picture credit is very obvious- neecee bosslady blog, who is said to be Funke’s sister. 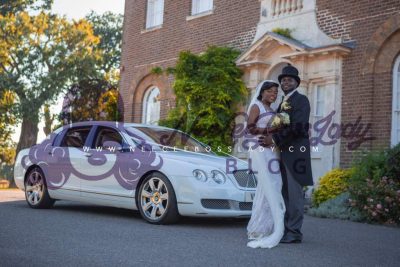 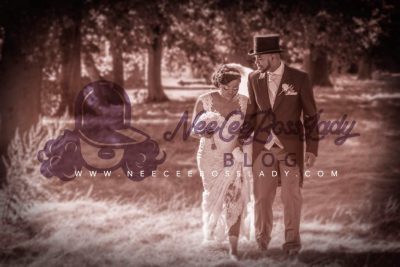 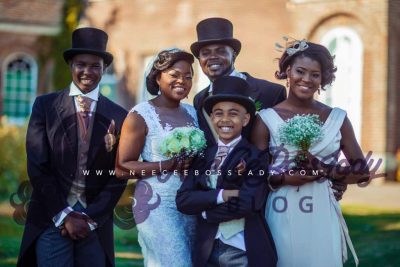 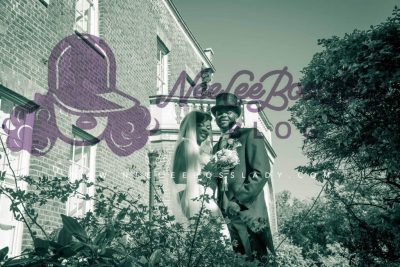