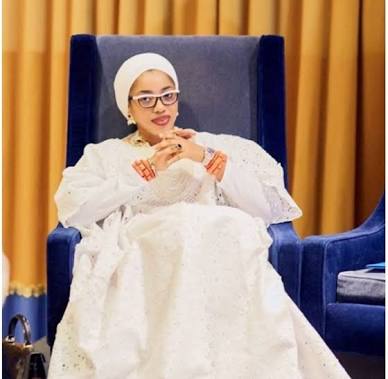 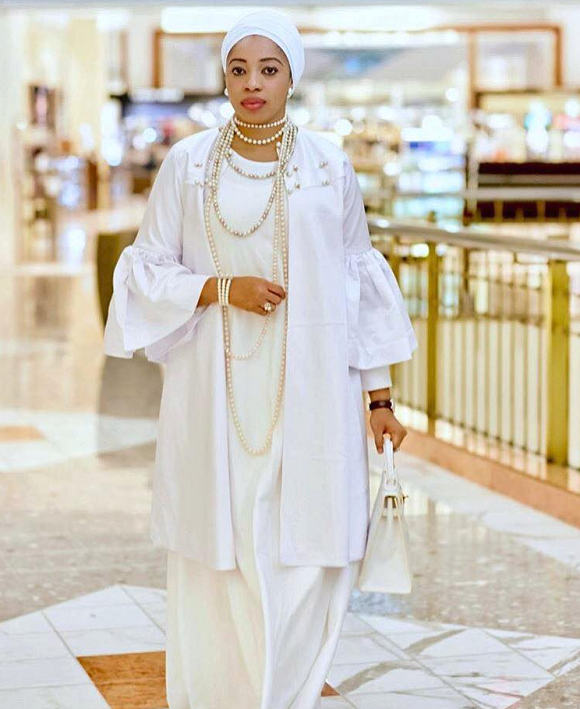 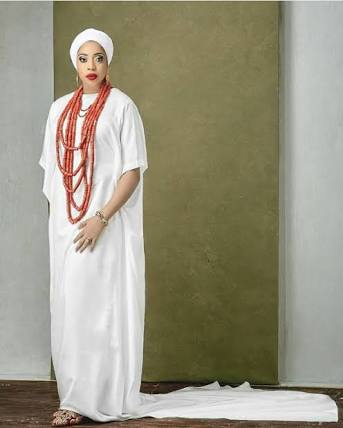 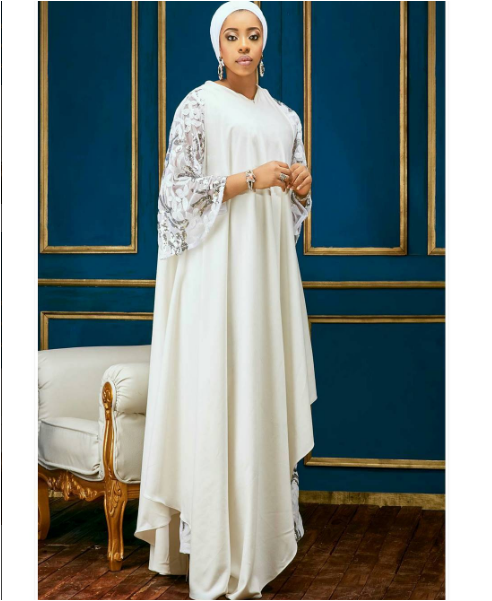 She was the centre of attraction all of the past months, due to her failed marriage to the Yoruba race’s most revered in the person of Oba Adeyeye Enitan Babatunde Ogunwusi, the Ooni of Ife, the Ojaja II.

After much denial from the palace, the intrigues were finally laid to rest when the lady herself came out to say she was no longer the Ooni’s heartbeat and had already moved on, to better things.

Now only just a few weeks after all of those undue scrutiny and bashing, the gorgeous lady now simply referred to as Zaynab seems to have gotten her groove back awesomely and going about her own business, not minding whose ox is gored.

A few hours ago, the vocal lady who recently lead a few other women to raise awareness against the ills of domestic violence etc, landed in New York USA to participate at the 72nd session of the UNGA “United Nations General Assembly” 2017.

The young and highly focused lady has not allowed the misfortune of her short-lived marriage derail her focus, as she continues on her humanitarian path.

Zaynab is a well recognised and respected “protector” of the UNFPA, a world recognised body which aims to fight for the rights of women, men and children health all over the world. Only last week the former celebrated Olori gave her voice to the “Deliver for Good” event.

While it is obvious that her ex-husband Oba Ogunwusi has since moved on to the next, we are happy also that Zaynab seems to have gotten back her groove back and is gradually moving on gamely too.

BUT SERIOUSLY IS LAI A LIAR? AS FRANCE & UK REFUTES CLAIMS BY THE MINISTER OF INFORMATION
MENTION ASIWAJU TINUBU’S NAME IN ONDO AND THEN GET BEATEN BLACK AND BLUE!!!
Comment